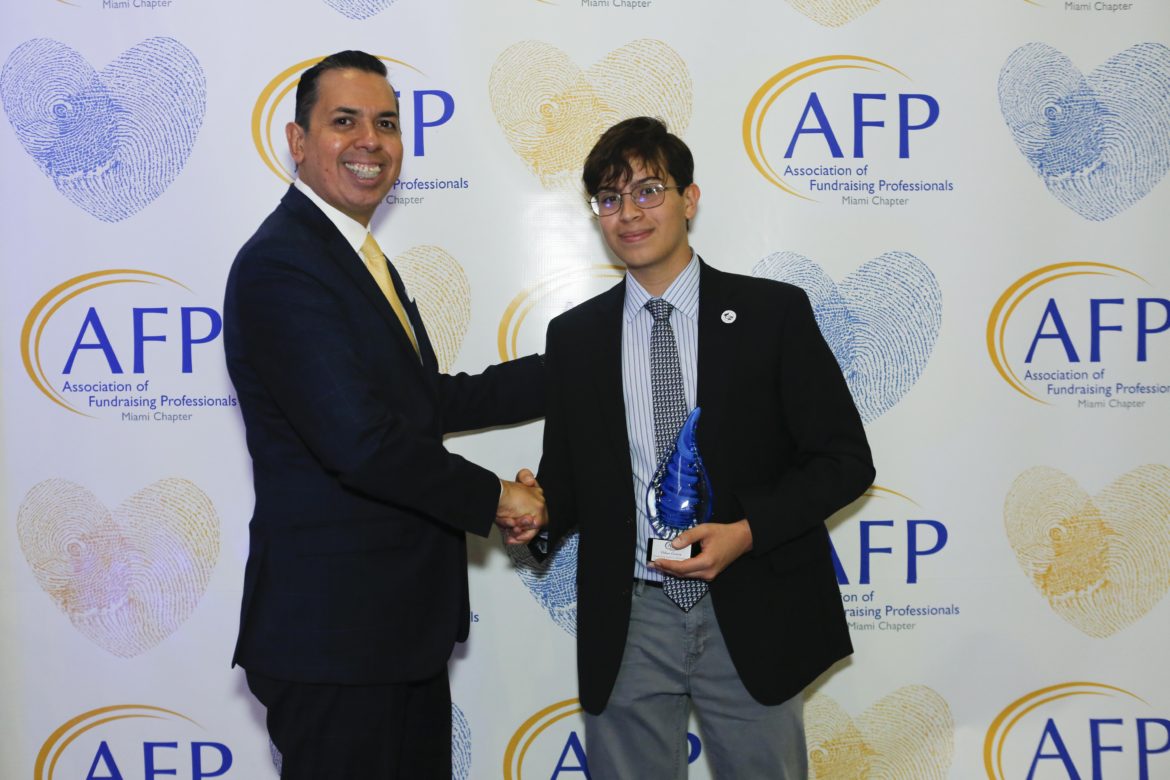 National Philanthropy Day is a special day set aside on the fifteenth of November. The purpose of this day is to recognize the great contributions of philanthropy—and those people active in the philanthropic community—to the enrichment of our world.

National Philanthropy Day was originally conceived of and organized by California tax lawyer Douglas Freeman in the 1980s. His lifelong work has revolved around advising high-net-worth individuals and families, public and private foundations and nonprofit institutions – with an emphasis on philanthropy. His efforts led to then President Ronald Reagan proclaiming November 15th National Philanthropy Day®.

The Association of Fundraising Professionals was officially chartered by the state of New York on June 21, 1960 (it was originally called the National Society of Fund Raisers). Its goal was to aid, unite and promote those individuals engaged in the profession of fundraising. By the end of 1965, NSFR had almost 500 members from 26 states, including Hawaii; and by the end of 1999, membership surpassed 22,000 members in 157 chapters.

Today, the Association of Fundraising Professionals advances philanthropy through its 31,000 members in more than 240 chapters throughout the world. AFP has inspired global change and supported efforts that have generated over $1 trillion. AFP’s individual and organizational members raise over $115 billion annually. Which brings us back here to Miami. 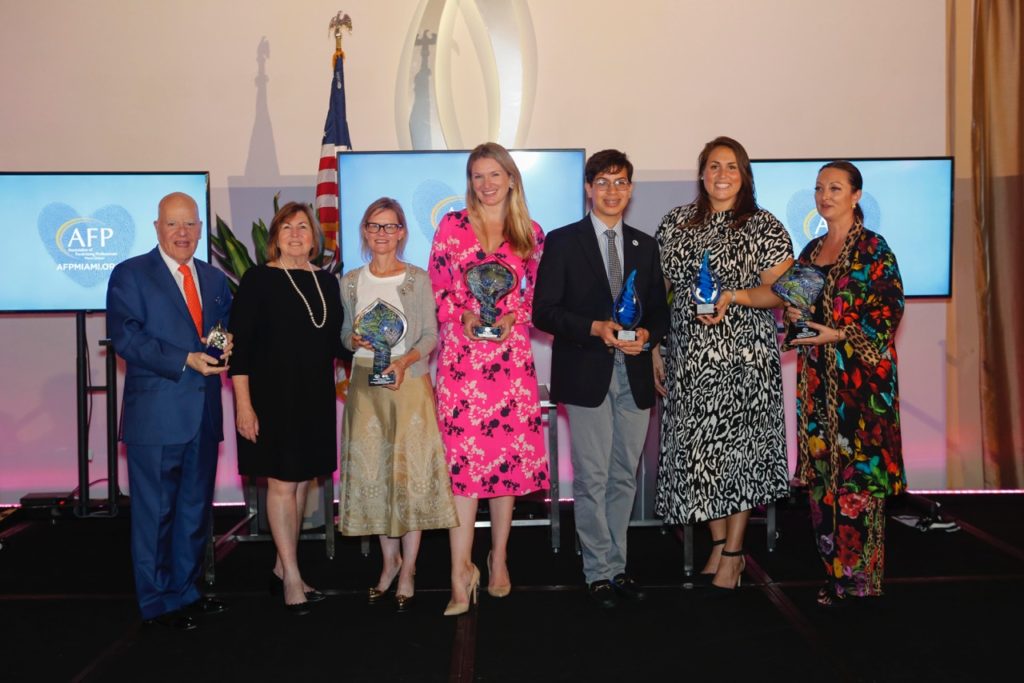 Now, when I’m hired to produce honoree videos for a business or organization, it’s usually a video of the honoree. But the Miami Chapter of AFP does things a bit differently. Their honoree videos consist of community and business leaders speaking on behalf of the honorees. It’s an interesting twist and one that has served them well for the past decade.

So here are the videos for the 34th edition of the Miami Chapter of AFP’s National Philanthropy Day Luncheon. Special thanks to event coordinator Arely Ruiz of ArelyPR and 2019 event Chair Jaime Bayo, Director of Corporate Relations at Pérez Art Museum Miami (where these videos were filmed), for their support and assistance in making these videos possible.

Learn more about the Miami Chapter of the Association of Fundraising Professionals at www.afpnet.org/miami/home and National Philanthropy Day at www.afpglobal.org/NPDLove