I’m a blogging dummy. And I’m glad to be one. You see, when it comes to blogging, ignorance can be bliss. Sometimes, we listen to too many “experts” tell us how we should blog that we forget that blogging (writing) is an art form; and art has no rules. Right?

I never went to film school, or worked at a film or video production company. Perhaps, if I had, I would have thought that one person couldn’t possibly direct, produce, shoot, or edit their own film. My very first film (which I directed, shot, and edited), won an award at its very first film festival. My second film (which I produced, directed, shot and edited) won ‘Best Florida Film’ at the 2010 Sunscreen Film Festival, beating out films helmed by film school graduates with a full crew.

Bragging? No (OK, maybe just a little). But had I listened to a bunch of filmmaking pros tell me what I needed to make a film (I’ve read many articles since then that would have totally discouraged me), I might not have even tried. Or maybe I would never had realized my own budding abilities. I was a dummy. The same way Orson Welles was a dummy when he directed “Citizen Kane”. Blogging (writing) is no different.

Now, let me preface the following points by excluding those people who are paid to blog (people that have to produce content on a regular schedule for their company or employer) and those people whose income is dependent on traffic generated by their blog posts (regardless of how original they are). You all get a pass because when you have to do something, it ceases from being an art form and becomes a job. For the rest of us dummies, here’s my take: 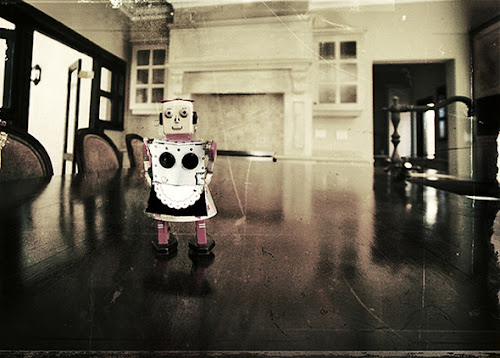 One thing I hardly ever consider when writing a post is my “audience”. You’ll often hear, “Write for your audience!” proclaimed from the social media pulpits. This will eventually create a dilemma: “I really wanna write about (X) but is that what my audience wants?” Don’t let your “audience” stifle your creativity. Your readers may actually appreciate a fresh perspective, another side of you they didn’t know existed, something different than the norm. Do you think the people that visit your blog regularly are gonna stop coming because you published a blog post that’s different from your usual posts? The only thing that will make people stop coming are consistently crappy blog posts. If you’re not writing for YOU first, you’re just a pretender (and we’ve got way too many of those already, yes?)

Oftentimes, I’ll come across a blog post that appears to have no other objective than kissing major ass. “50 Amazing Bloggers That Will Make You Feel All Tingly Inside” or “117 Awesome People On Twitter That You Should Be Following”. Upon further review of these posts, you’ll find nothing less than the who’s who of the A-List social media community (many of which, in my opinion, produce some of the stalest content on the web). I guess if you kiss the ass of 50 people on your blog, you should expect nothing less than 30/40 “Thank you!” comments and when you throw in your own 30/40 “You’re welcome!” replies, you’ve got 60/80 SEO boosting comments on your blog. Lame. Very lame.

If you’re gonna shout out some bloggers, why not highlight a few flying under the social radar? You just might find a few new loyal readers of your blog instead of taking a number and hopping on the A-Lister ass-kissing line so many bloggers are already on.

Again, unless it is your job to do so or your income is somehow dependent on it, there is absolutely no need for you to blog every single day. Some of the blogging “experts” will tell you differently but pay them no mind. Most of the really good blogs I read post every 3-4 days, some even weekly. Not surprisingly, the content is always fresh and original. Moreover, many of these blogs generate 30-50 comments on average. Who can possibly post something fresh and original every day? Whilst working a day job, running a business, taking care of a family, spending time with friends, and watching “American Idol”? Like a great painter, songwriter, or composer, great works come via inspiration; and inspiration doesn’t always make a daily visit.

Don’t cheat your readers from your best work by rushing up a post because some blogging genius said you have to blog every day. Moreover, don’t emulate the über-lame bloggers who stick up an insipid, double-spaced, single paragraph disguised as a blog post (with the infamous generic stock image) just to keep their self-imposed daily blog quota intact OR the other desperate bloggers who are at least smart enough to realize that they most certainly cannot come up with a fresh blog post every day so they allow any Tom, Dick, and Harry to guest post on their blog just to keep google happy. When you allow quantity to supersede quality, your blog will start to suck eggs and your readers will look elsewhere for fresh content. 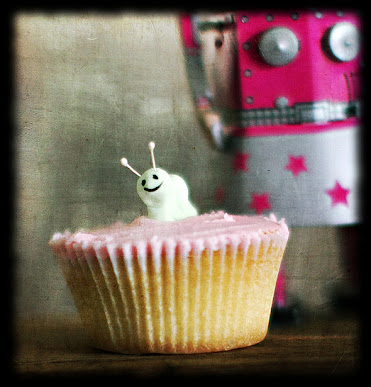 If you spend any amount of time on the social space, you’ve heard that “content is king” when it comes to blogging. Good, fresh content, of course. But how do you know if your blog posts are worthy of a thumbs up or a thumbs down? You gotta get your posts in front of readers, no? Otherwise, your great post is just a giant redwood tree crashing down in the forest that nobody hears. Thanks to various social media platforms, we have no shortage of outlets to share our stuff.

Share a link to your blog post a few times a week on facebook. Post it on Linkedin (and don’t forget to share it on any groups you belong to where the content may be relevant). Share a link to your post on twitter…not just once or twice but 4-5 times a day, several hours apart…for several days. You heard right. But let me add this: if all you do on twitter (or any social media platform) is promote your links, you’re just pissing in the social media wind. Keep your timeline busy with other activity throughout the day: comments, replies, and especially links from all the other cool blog posts you’ve read. People aren’t online 24/7. They have jobs and families, and a social life outside of social media. They may only check their timelines a few times a day. You wanna give your post the best chance to get discovered. Oh, and anyone who tells you you’re breaking some social media “rule”, tell them to go fly a kite.

If you stay active on social media platforms, several good things will happen: more people will connect with you (just like in the “real world”, people like people who talk/listen to them), you’ll find birds of a similar feather who will dig your blog content (and you’ll dig theirs, giving you additional good content to share), and you’ll also be putting the Law of Reciprocity to work by sharing the creative content of others. It’s win-win all the way. 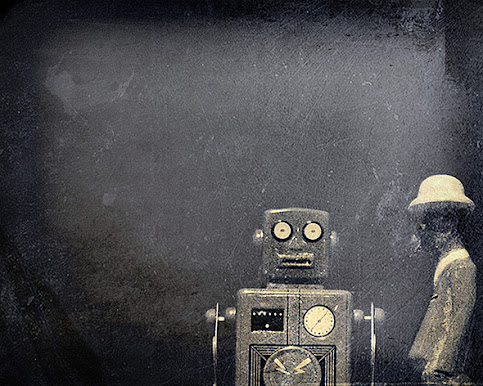 Are you familiar with #Blogchat? (a twitter chat every Sunday night at 9pm ET). When I started blogging, I spent many a Sunday evening studying the fast-moving stream. During that time, I’ve picked up some good blogging tips on plugins, site maintenance and best practices. I’ve also learned to disregard a good percentage of what I read there. Why? Too many voices shouting too many “rules”. How long your blog post should be, how often you should post, who you should write for, what keywords you should use in your post, what you should write about, when you should write about it, yada yada yada. ‘Blog like this, not like that’ makes blogs lame. Blogging ain’t hard…just write.

Don’t be fooled into thinking you’re gonna make a six-figure income (or even a meager living) by blogging. For the vast majority of bloggers (even many of the so-called “experts”), this just isn’t the reality. So if you’re gonna write, do it for yourself first…and enjoy it. Make it the best you can before hitting “Publish” (what’s the rush?). If you’re gonna put several hours (or days) into writing it, make sure you’re proud of it before sharing it with the world.

At the end of the day, whether a few thousand people view/share your post or just one, if you enjoyed writing it; if it helped you relieve an emotional burden you’ve been carrying around; if it served as an outlet for your anger/frustration; if it made your wife/kids smile; if it allowed you to express that which only the written word allows us to express…then you’ve done well. You’ve written.

So let the pro bloggers blog as they will. Since writing my first blog post a couple of years ago, I’ve come to enjoy the process of writing; of expressing myself, my views. And the fact that I can write about whatever the heck I want to write about makes the process even more enjoyable. I follow no writing schedule, only opening up a Word document when I get a bug up my ass to write something. And before I hit “Publish”, I’ve always been pleased with what I’ve written. And guess what? My work has been read, enjoyed, hated, and shared by thousands of people. That’s gravy. So for me, I plan to remain a dummy…

Because when it comes to blogging, ignorance is indeed bliss.

Leadership, God, and Darwinism: An Observation