A Conversation with Jonathan Daniels, CEO of Port Everglades Authority 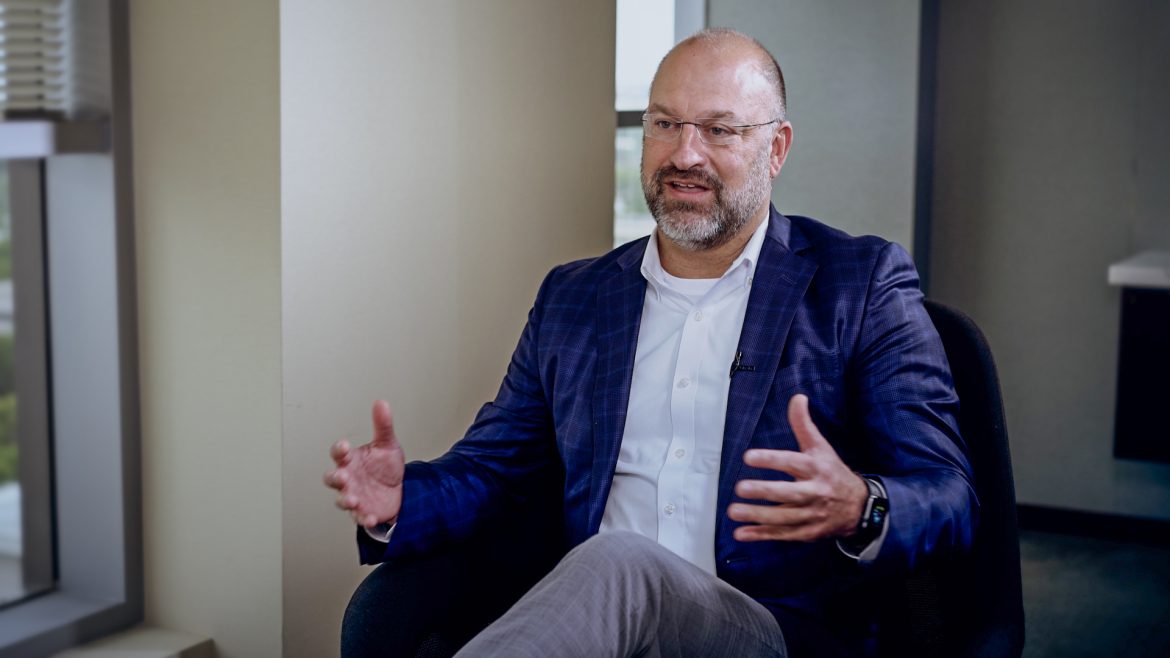 Here’s the latest in a series of video interviews I’ve been producing for Fort Lauderdale based law firm Tripp Scott over the past 14+ years. Jonathan Daniels, CEO of Port Everglades Authority, sits down with Tripp Scott CEO Ed Pozzuoli to discuss the immense shipping backlog on the west coast and how Florida has become a solid solution. Daniels also touches on the current state of the Port after the Coronavirus shutdown and the future of the third-busiest cruise homeport in the world.

Port Everglades is a seaport in Fort Lauderdale, Florida. It welcomed the arrival of the first commercial ship on November 23, 1928 and has become one of South Florida’s foremost economic engines. In 2019, Port Everglades was ranked the third-busiest cruise homeport in the world, accommodating more than 3.89 million passengers. It was also one of the busiest container ports in Florida and ranked among the top 20 busiest in the United States, moving more than 1 million TEUs (Twenty-foot Equivalent Units) annually.

For Tripp Scott, these videos are one of the most effective ways of maintaining close communication with their clients and subscribers. By featuring interviews with business and community leaders, Tripp Scott deliver compelling content targeted for their audience and establish themselves as a leader in their industry.

How is your company or organization communicating with their “audience”?