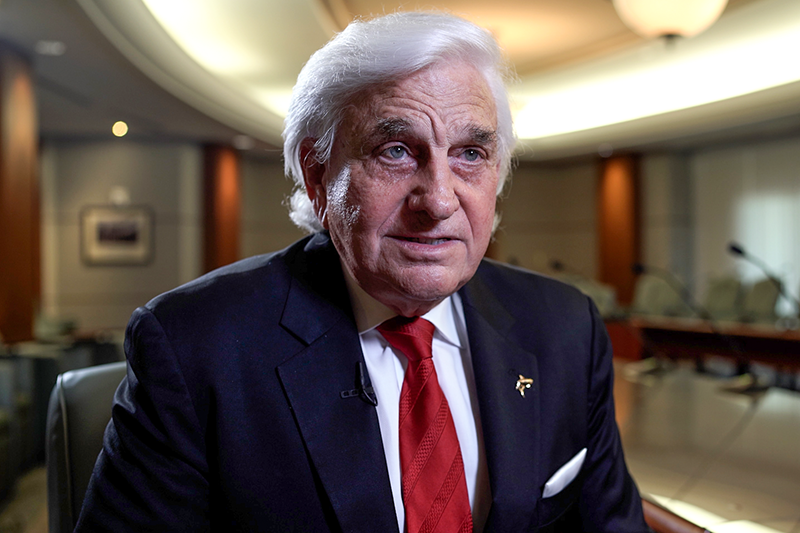 There’s a new podcast in town, my friends. The Greater Fort Lauderdale Alliance Podcast was officially launched at the Alliance’s annual dinner on October 21. It will feature dynamic conversations with the most influential business and community leaders in South Florida. The podcast is home to the Leadership Speaker Series which are held via ZOOM and have featured business leaders such as Ted Christie, CEO of Spirit Airlines, Peggy Johnson, CEO of Magic Leap, Gregory Haile, President of Broward College, Matthew Caldwell, Florida Panthers CEO, and a host of other South Florida business and community leaders.

Up until now, the episodes have been held virtually but the podcast is also creating new episodes that feature face-to-face interviews recorded and hosted(!) by “yours truly”. That’s right, me.

During my video recordings for the Alliance’s Leadership Awards (you can check out the videos for this year’s winners HERE), they allowed me to also record a separate (and considerably longer) interview with a few of the winners – and the first in that series is my interview with Dr. George L. Hanbury II, President and CEO of Nova Southeastern University (NSU).

Hanbury is the sixth president of Nova Southeastern University, the largest, not-for-profit, private university in Florida. He grew up in Norfolk, Virginia, the son of a longshoreman. In my interview with him, he reveals he was not only the first in his family to finish college but high school as well. As a young student, his desire to be a lawyer was altered by a few famous words from President John F. Kennedy, redirecting him into a career in public service. He even reveals the secret to his glorious white hair. It’s a very candid (and emotional) interview. Give it a listen (and check out the other episodes) and let us know what you think in the comments (and help spread the word!)

I want to thank the good folks at the Greater Fort Lauderdale Alliance for giving me the opportunity to host this episode of the podcast, which is available on Spotify, iHeartRadio, Stitcher, Amazon music and on the Apple and Google podcast apps. And don’t forget to subscribe (all the cool kids are doing it) so that you don’t miss upcoming episodes (including a few more hosted by me).

The Greater Fort Lauderdale Alliance is the primary economic development organization for Greater Fort Lauderdale/Broward County. The Alliance focuses on creating, attracting, expanding and retaining high-wage jobs and capital investment in high value targeted industries, improving the quality of life for the area’s citizens (like me!). Learn more at www.gflalliance.org