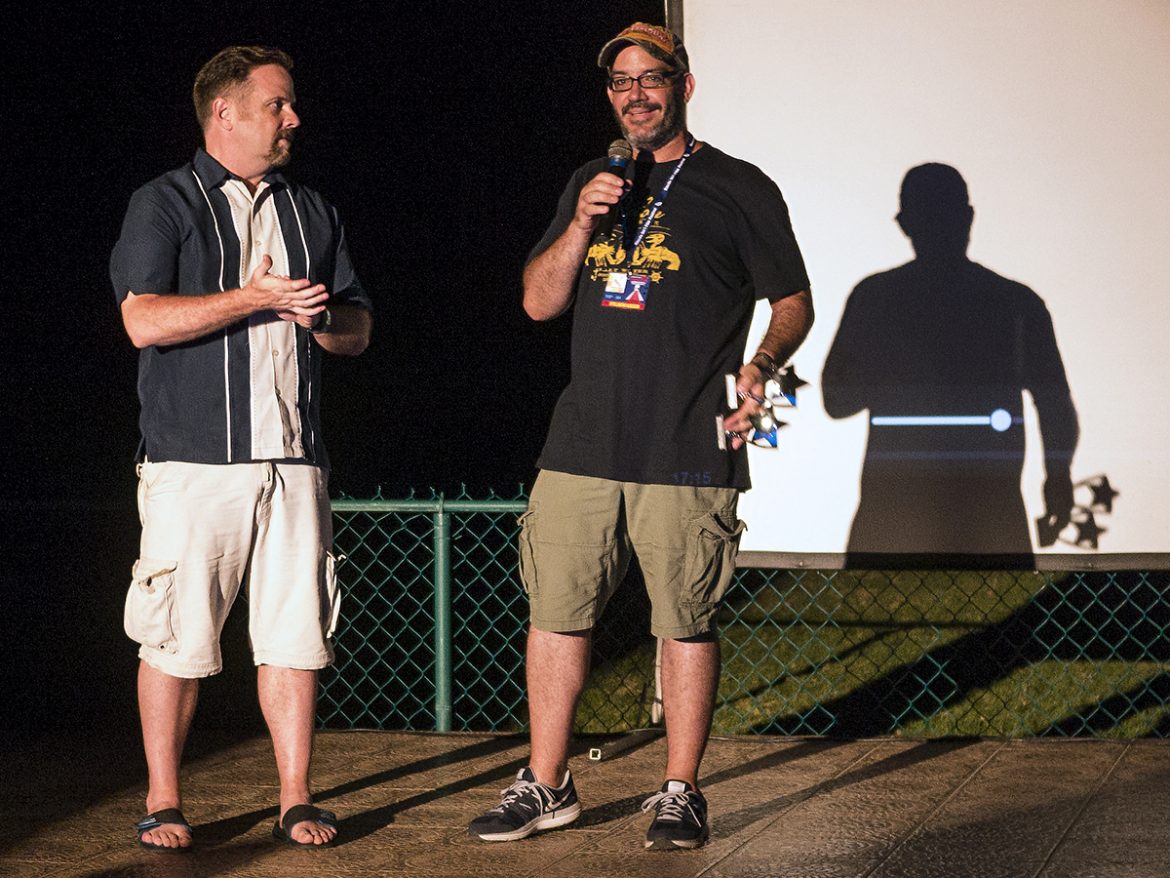 So I was already very happy that my latest short documentary film, Angels with Shoes (a Kidney Transplant Story) was selected to screen at the Rincón International Film Festival in Puerto Rico, named one of the ‘Top 25 Film Festivals Worth the Entry Fee’ by MovieMaker Magazine in 2013. I would have never imagined, however, that my little film would have won the awards for “Best International Short” AND “Audience Choice”. Well, that’s exactly what happened.

It was just another special moment at the film festival that screened and awarded my very first documentary film, The Motivator: The Business of Selling Hope with the “Director’s Choice” award in the festival’s inaugural year of 2006. That I had my family with me this time made it all the more special.

“Angels with Shoes” tells the story of Yaredly, who finds herself on dialysis after her kidneys fail, and her cousin Kiara, who decides to donate one of her own kidneys to Yaredly. The film was shot in Miami and Puerto Rico, where both girls were born and raised. That the parents of both girls were able to attend the film’s screening (as well as Yaredly herself) – that was the cherry on top.

[From Left: Yours Truly, Yaredly, and RIFF Directors Doug Lantz and Julio Cabrera] 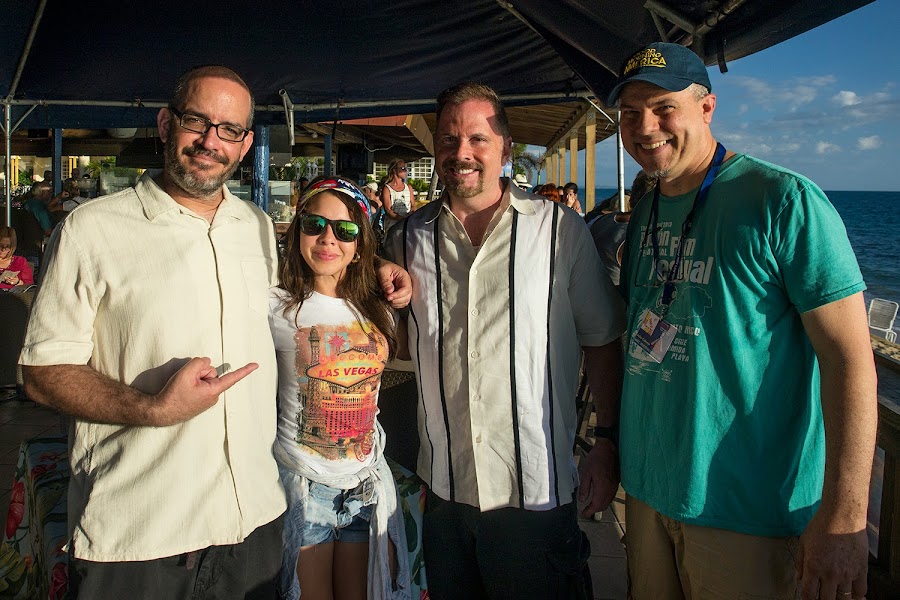 The film was shot with a combination of the nifty little Canon XF100 camera and my beloved Panasonic GH2 (of which I own two). Audio was captured to a Zoom H4n audio recorder hooked up to a Sanken Omnidirectional Lavalier and I used a pair of highly efficient and economical LED lights I picked up on ebay based on a recommendation from a fellow filmmaker.

That’s it. I shot it, edited it (Premiere Pro CC) and got some terrific music from French composer Julien Lussiez. That’s it. Bragging? Me? Never. Just letting any budding filmmakers out there know that it doesn’t take a big crew and a whole lot of expensive gear to get a quality documentary film made. Just a bit of passion and some filmmaking flair (you’ll soon find out whether you have it or not).