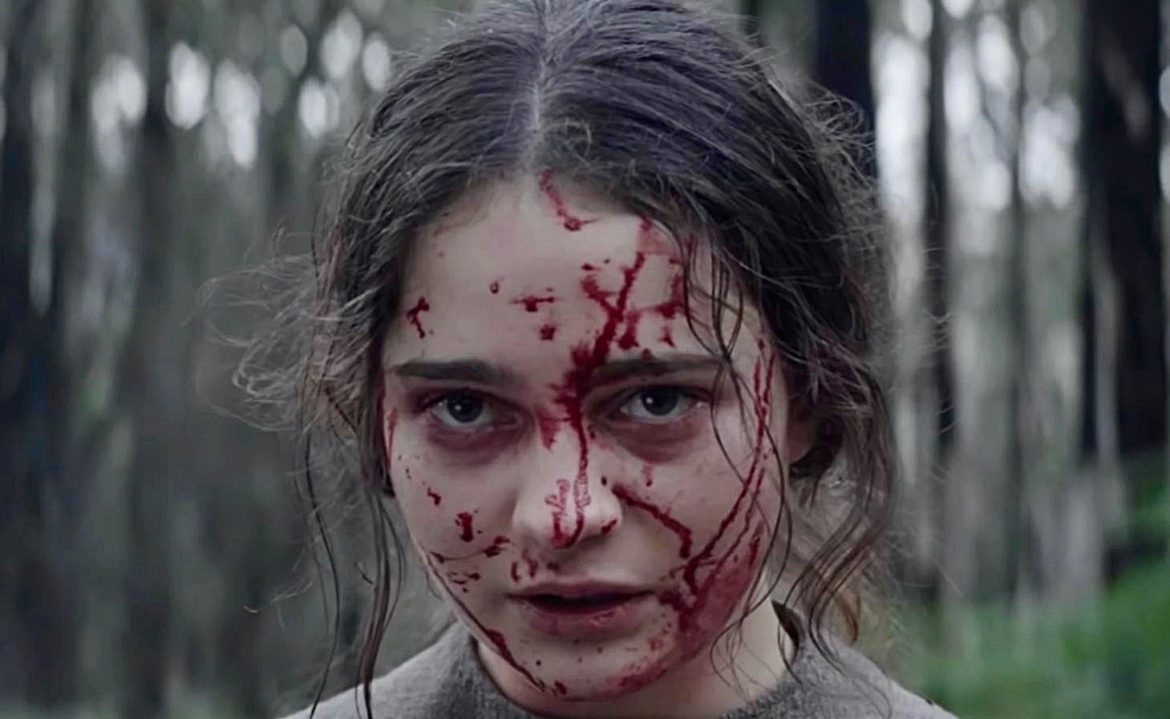 In the canon of #BlackLivesMatter and #MeToo films being promoted as must-see, allow me to introduce a dark horse. And when I say dark, I mean really dark. Writer/Director Jennifer Kent’s grim tale of revenge “The Nightingale“

Set in 1825 during the Black War (a period of violent conflict between British colonists and Aboriginal Australians in Tasmania from the mid-1820s to 1832), the film tells the tale of Clare, an indentured Irish convict servant for a British Army unit commanded by a Lieutenant Hawkins (played with unparalleled charm and menace by Sam Claflin). When Clare, her husband and newborn child become victims of an unspeakable act of violence by Hawkins, Clare sets out for revenge. 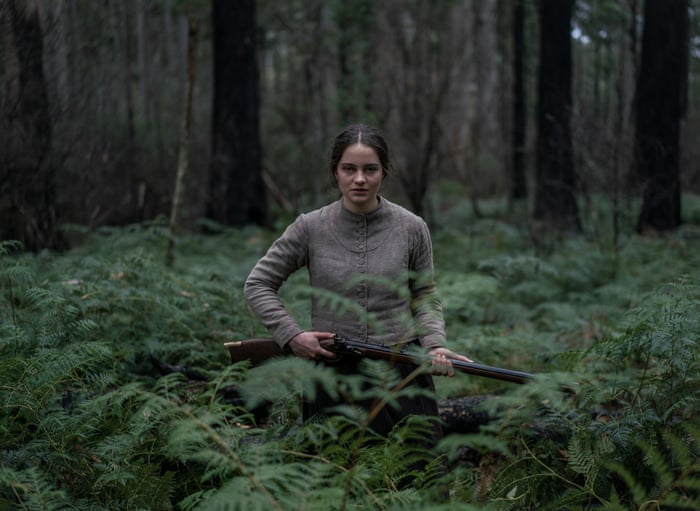 Her journey to track Hawkins and his men through Australian wilderness, however, requires a guide so she’s referred to an Aboriginal tracker named Billy (played by newcomer Baykali Ganambarr). Both want nothing to do with the other but Clare (played by a fiercely determined Aisling Franciosi) is assured by the townsfolk that she’ll never make it through the treacherous Tasmanian forest without a tracker and Billy is at least getting paid so an unlikely partnership begins. And it is there that director Kent’s revenge story really begins, but another equally unsettling story begins as well.

Through their harrowing journey, the story of the savagery by which Aboriginal people were stripped of their land during the atrocities of Australia’s Black War begins to unfold. The war claimed the lives of over 200 colonists and between 600 and 900 Aboriginal people, nearly annihilating the island’s indigenous population. The disdain and racism illustrated towards this population would rival any BLM movie out there today. A sobering reminder that it’s not just in our country that people of color have endured a long history of abuse and discrimination. 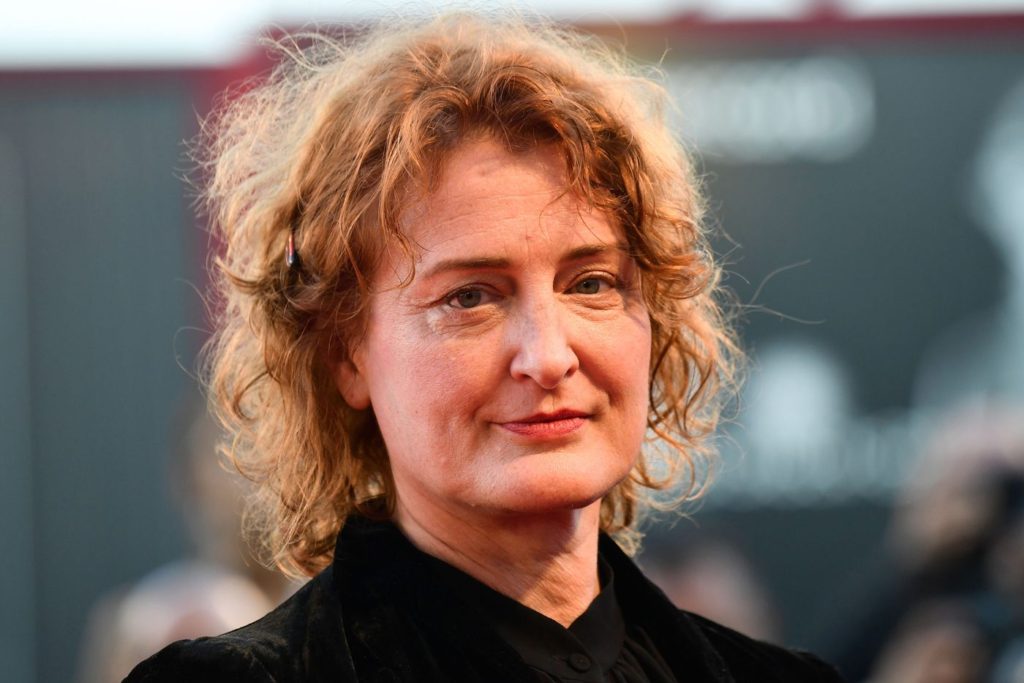 Director Jennifer Kent, who is Australian, put it this way in an interview with Vulture: “We have a population of Aboriginal people here who have been annihilated or have been in attempted annihilation. For me to go, Oh, that just upsets me to watch it. I don’t want to know about that. I’m not going to explore that — it doesn’t bring their story to life, it doesn’t promote evolution, it doesn’t promote change in our behavior.”

That abuse was also extended to women, though not with the same level of ferocity. Throughout the film, Clare is a constant target (and victim) of sexual abuse and violence. The lives of women in colonial society were apparently not worth much more than how many children they could produce and how well they can cook and clean a home. Kent: “I feel that women are very socialized to be dainty, and loving, and all those qualities; supportive, calm, mothering. We are more than that, so much more.” 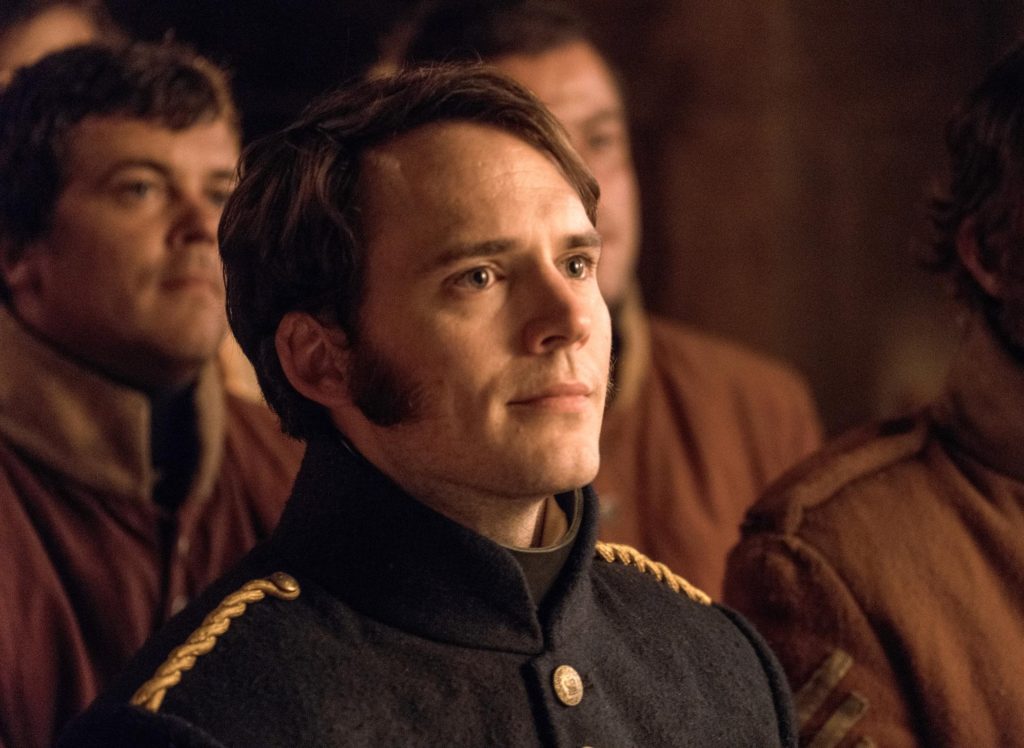 Kent, who made her film debut with 2014’s psychological horror film “The Babadook“, seems to take a sinister pleasure in putting the female leads of her films through all sorts of traumatic hell and she raises the bar even higher in The Nightingale. But there aren’t any shadowy ghosts with long nails sporting top hats in her sophomore effort. The “monster” in the Nightingale is even more horrific – Sam Claflin’s Lieutenant Hawkins.

For anyone who’s seen Peter Greenaway’s 1989 erotic (and savagely confrontational) crime drama “The Cook, the Thief, His Wife & Her Lover“, the brilliant Michael Gambon plays Albert Spica, a loud-mouthed, violent gangster who frequents (terrorizes) a fancy London restaurant with his entourage. It is a performance of unparalleled moral emptiness and brutality – the most loathsome character I’ve ever seen in a film (and yes, I’ve seen “Bad Lieutenant”). That was until Claflin’s Lieutenant Hawkins. The handsome English actor (Finnick Odair in “The Hunger Games”) brings equal parts charm and brutality to the role of Hawkins to create one of the screen’s most despicable characters. It’s a truly remarkable and disturbing performance. 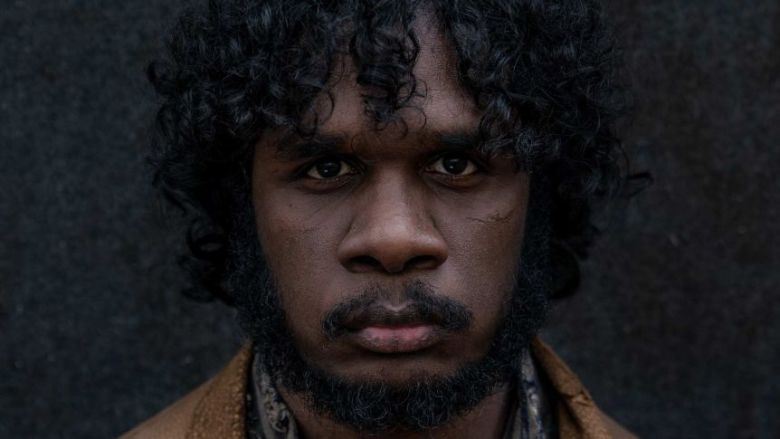 Irish actress Aisling Franciosi is also more than up to the the task of delivering a bold, fire-eyed performance out of the fresh hell director Kent throws at our “heroine” Clare. Baykali Ganambarr (a traditional dancer making an impressive screen debut) plays the brazen tracker Billy with a just the right touch of indifference and seething anger, having lost many members of his family to the colonists. The pairing of Clare and Billy becomes the furious beating heart of “The Nightingale”.

It’s interesting what happens when two different people from two different sides of the world are thrust into each others’ lives by a similar yet very different injustice. It’s also interesting what happens when they take the time (or, in the film’s case, are forced) to listen to each other; to ultimately understand each other. It’s what makes “The Nightingale”, a very difficult film to sit through, ultimately worth watching. 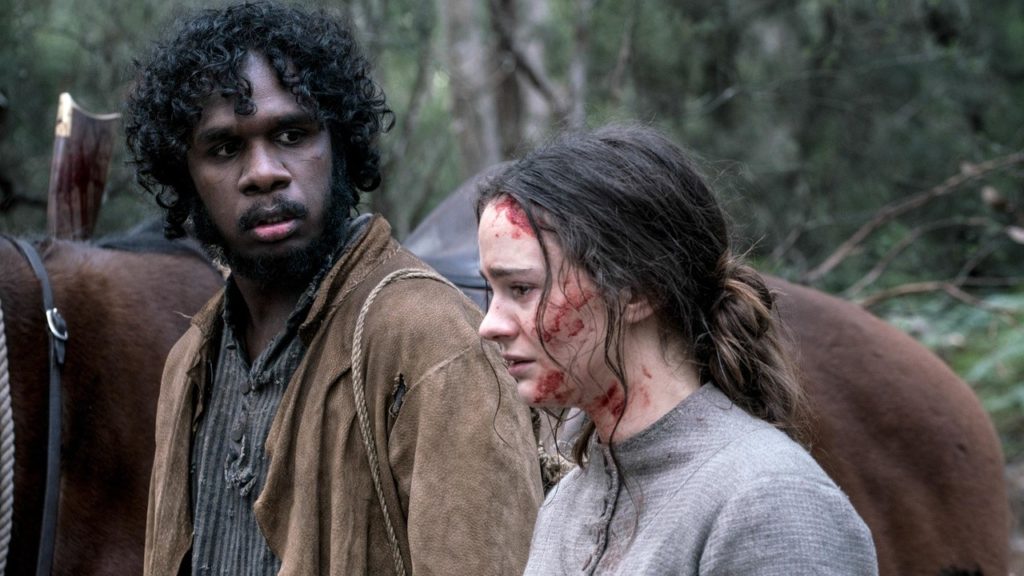 As for Kent, she is a director to keep an eye on. She is bold, uncompromising and not one to pull punches. She delivers her fiery vision for The Nightingale not with a cold dish but with a hammer to the head followed by “Any questions?” She misses a few marks along the rigorous journey through the wildlands of Tasmania (beautifully photographed by Polish cinematographer Radek Ładczuk) but what she leaves you with when it’s over is enough to chew on for weeks.

And the possibility of what can happen when we take the time to listen to each other.

“I look at Hollywood cinema, I look at other places in the world, and cinema is so carelessly and recklessly violent. And that’s how we treat violence now: as an entertainment, as a stress relief”, said Kent in an interview with No Film School. “In this film, I can show the true impact of what it does to people. The film is heavy. But it’s heavy what violence does to people, and I think I wanted to make a film that makes that conscious, and makes people aware of the true implications, so that they can sit with it and feel it. It causes a lot of pain. Though I think ultimately for me, this film isn’t about violence, it’s about the love between two very unlikely people.”

“The Nightingale” is currently available for streaming on Hulu