Camp for Ventilator Assisted Children: Day One (In Pictures) 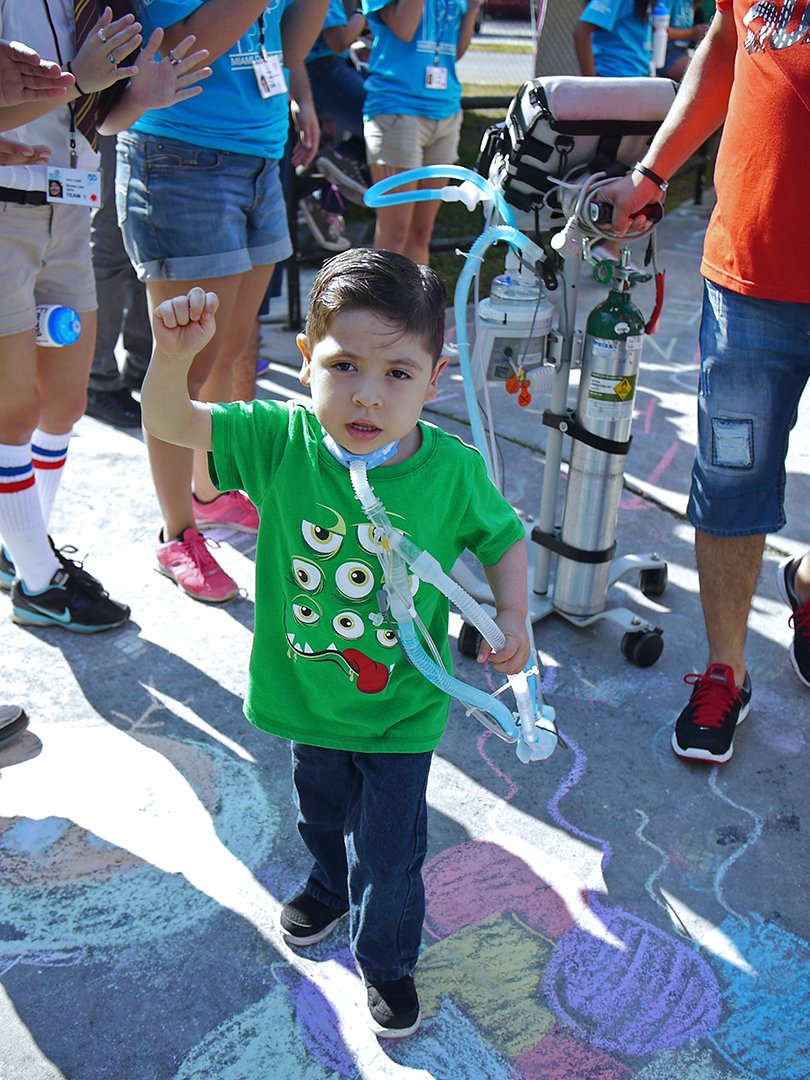 It’s been four years since I was first contracted to document what was at the time the 25th year of VACC Camp, a free week-long overnight camp for ventilation assisted children hosted each spring by Miami Children’s Hospital (now Nicklaus Children’s Hospital). The documentary film (you can watch it HERE) premiered at the 2012 Fort Lauderdale International Film Festival and won the 3rd Place award in the Feature Documentary category at the 2013 ReelHeART International Film Festival in Toronto.

But what the experience of being at this absolutely remarkable camp really did was change my life. It made me realize that one’s life is made up of how you deal with the challenges life throws at you. Entering the camp, I thought it was the campers, many of whom have been betrayed by their bodies and need to be attached to a ventilator 24 hours a day to breathe, that benefited from the many volunteers who give up their spring break (in South Florida!) to be of service to them.

I was only half right. 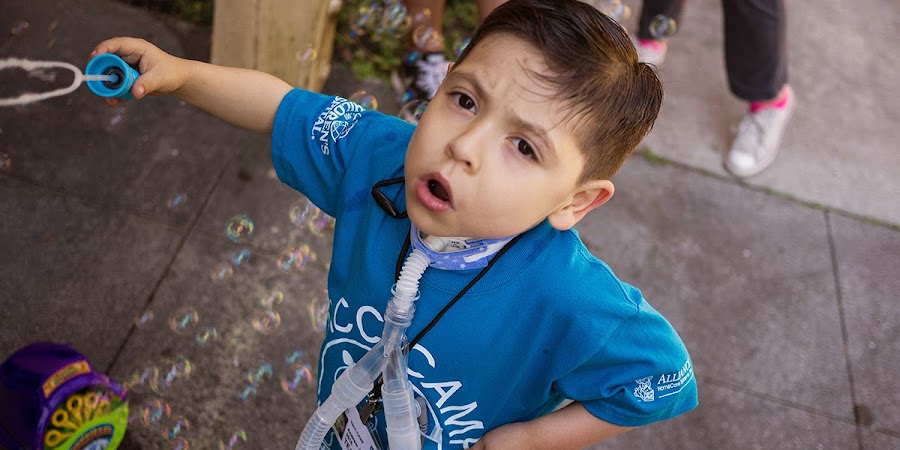 These very same campers also change the lives of many of these volunteers with their positive attitudes in the face of unthinkable challenges. Their smiles hit you like a cool breeze on a hot summer day. In some cases, like the sound of someone blowing a trumpet in your ear at 5 o’clock in the morning after being out late the night before. It’s a sobering wake-up call to get started living – to not take life (or simply being able to breathe) for granted. It’s what keeps these volunteers coming back for more – many of them in their 7th and even 10th years.

It’s also a reminder that people giving a damn about other people still matters – still makes a difference – still can change lives. 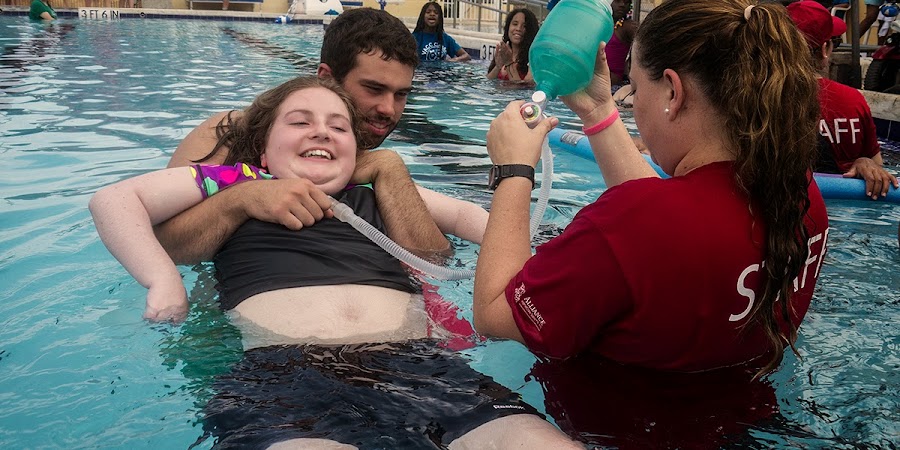 With that said, despite a busy work week, I still found myself at the camp for 5 of the 7 activity days (6 of the 7 if you count picking up my daughter on the seventh day – she was a full-time volunteer at the camp for the second year in a row and yeah, I’m pretty proud of that). And I didn’t come empty handed – I brought along my Panasonic GH2 and a couple of lenses because if great pictures is what you’re looking for – VACC Camp is the place to be.

So here is the first of a series of posts featuring a few pics I shot during my time there. I’ll start with day one which is the day the volunteers get the camp ready for the arrival of the campers and their families. Tomorrow, I’ll share pics of the camp’s visit to Nikki Beach in Miami, then the camp’s visit to Shake-A-Leg Miami (that will be a video I shot), then Pool Day then the camp’s big Retro Party finale. So enjoy the pics and feel free to like the camp’s facebook page, become a volunteer (you won’t regret it) or support the camp (you won’t regret that either). 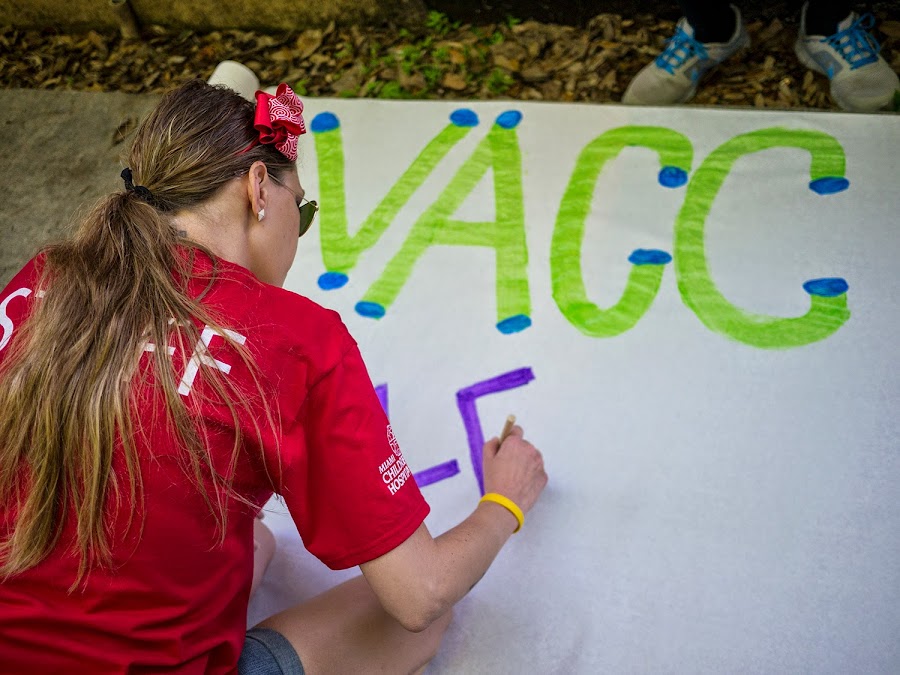 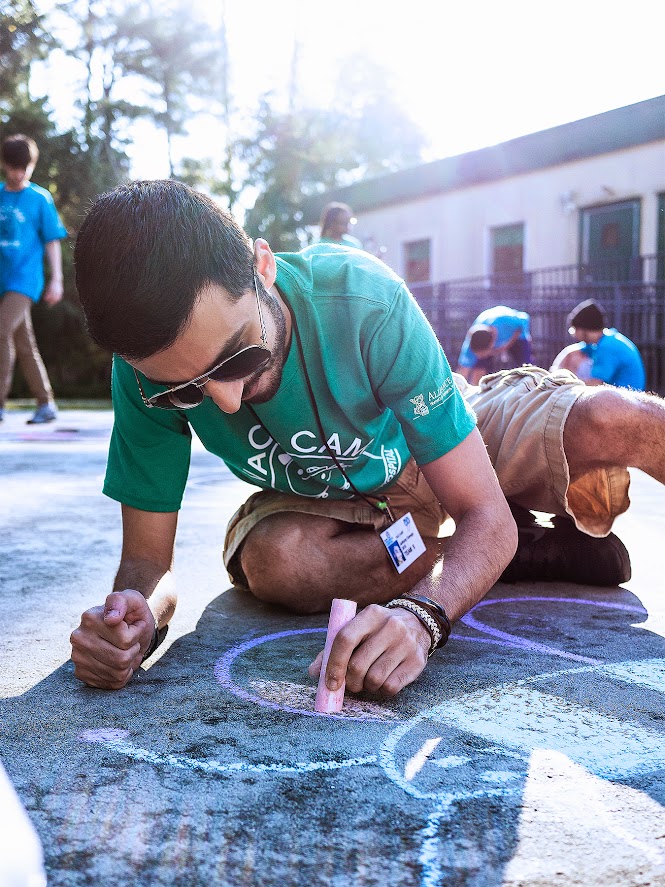 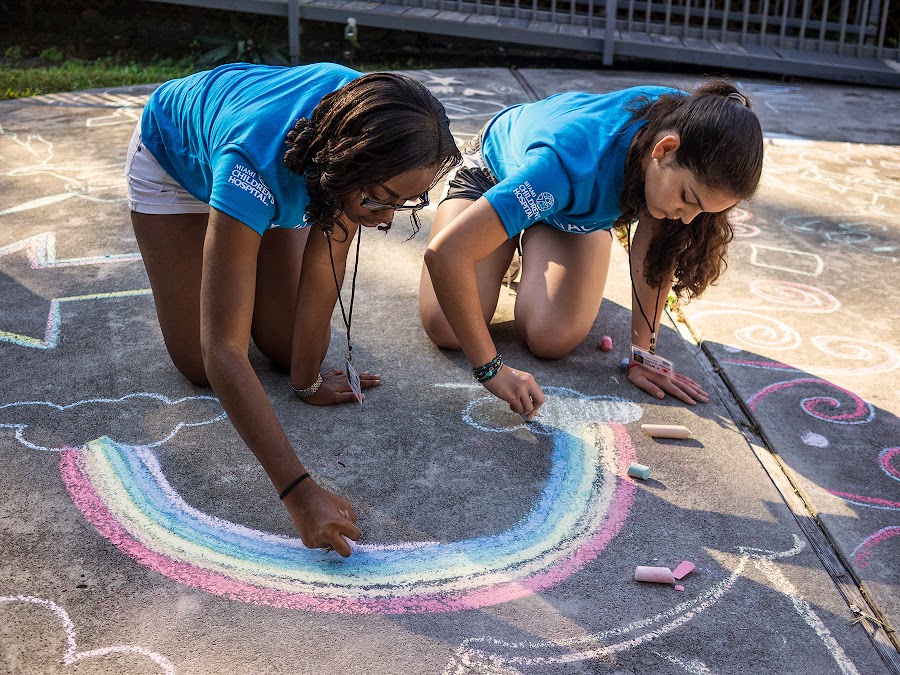 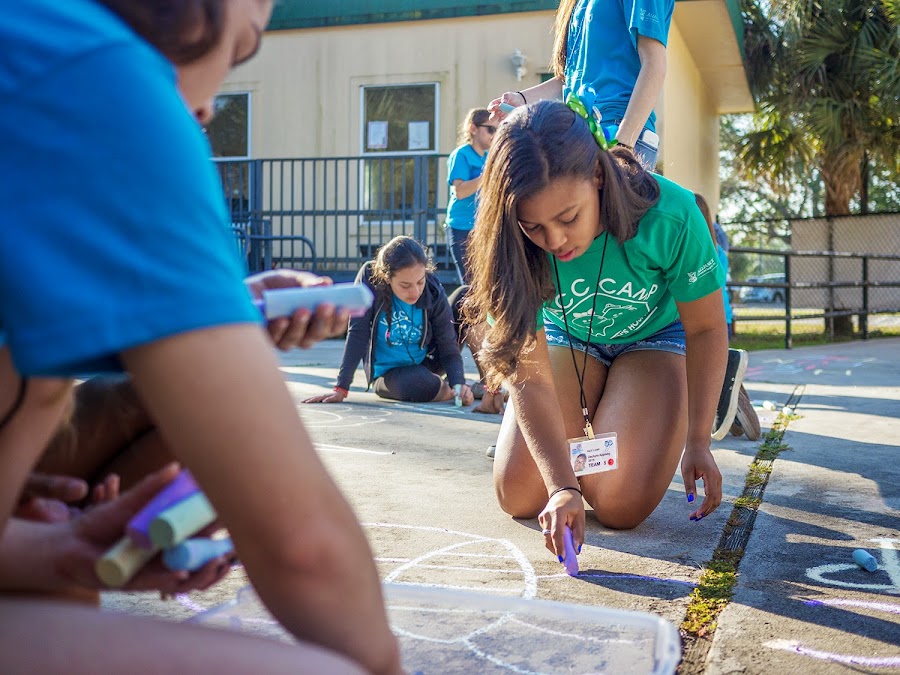 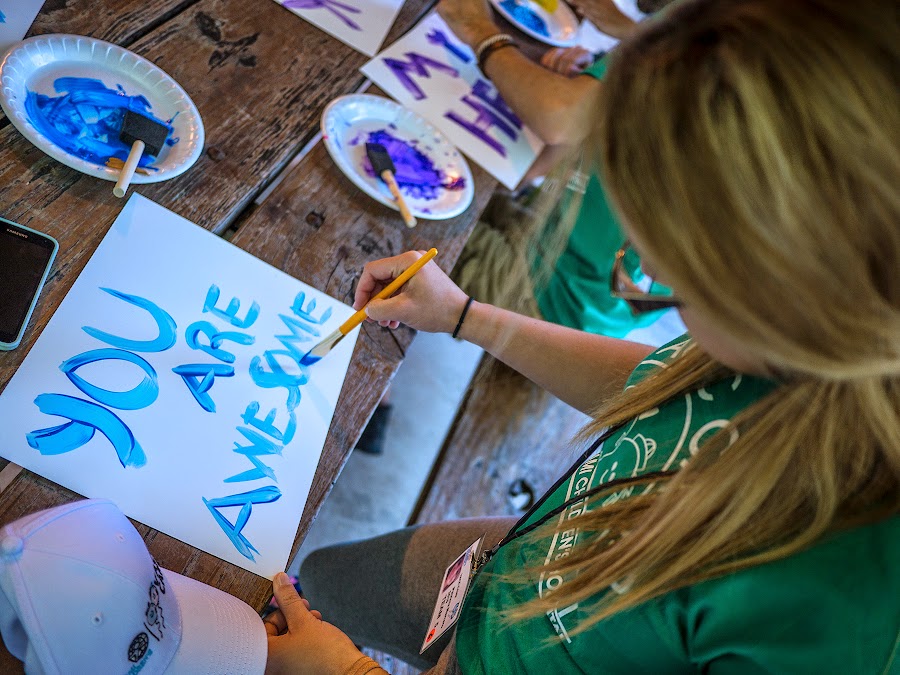 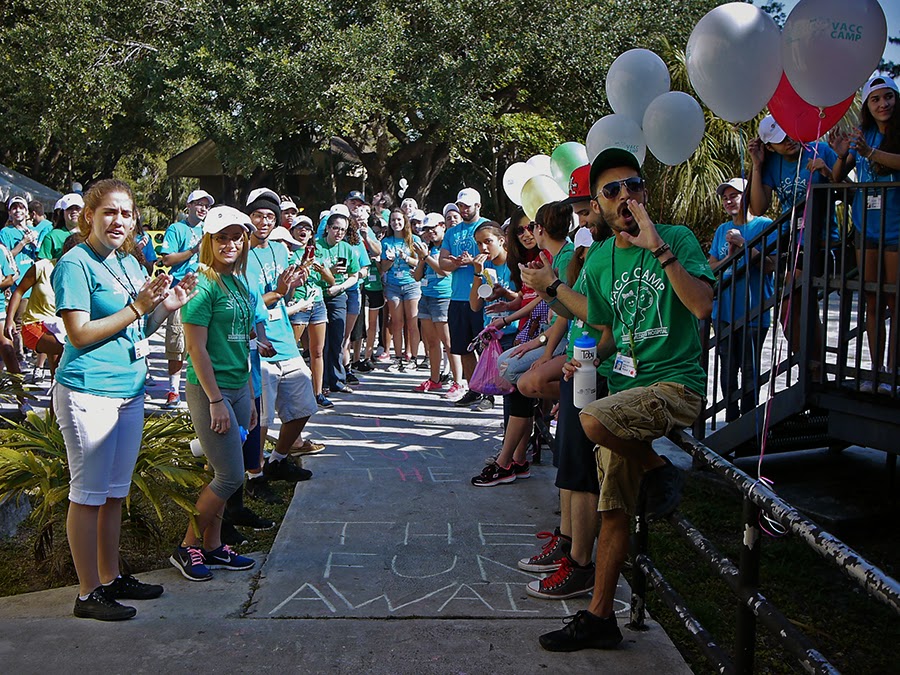 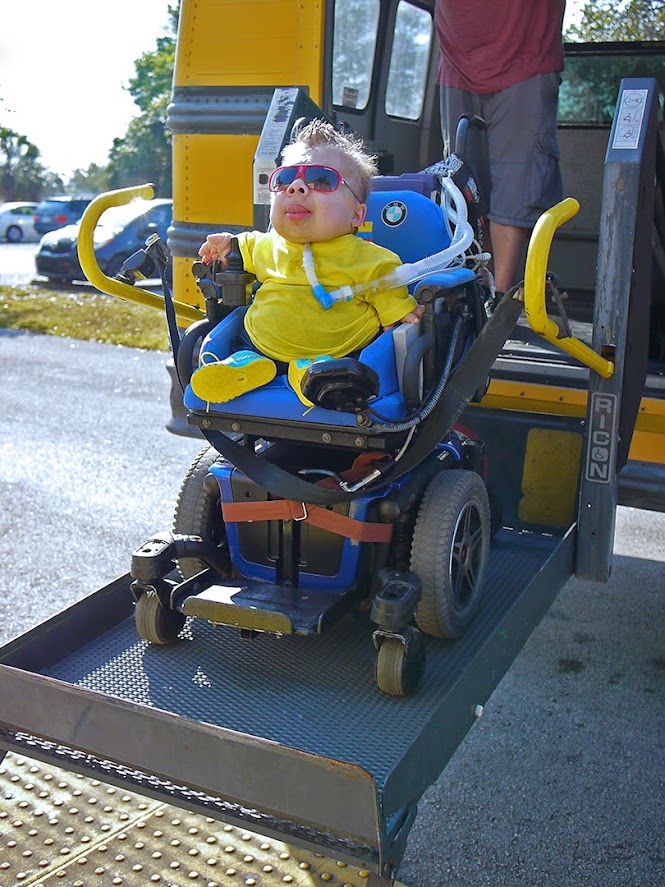 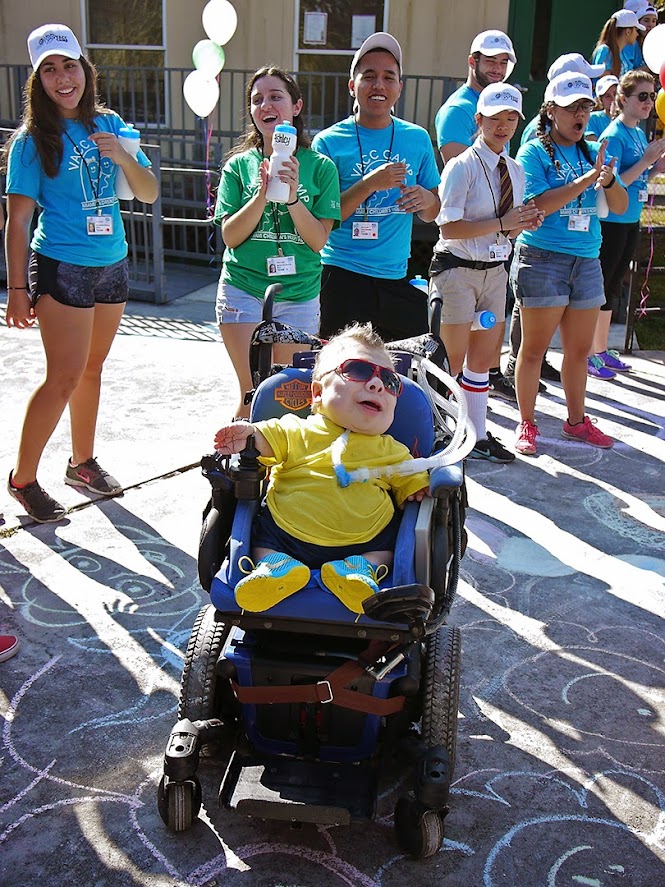 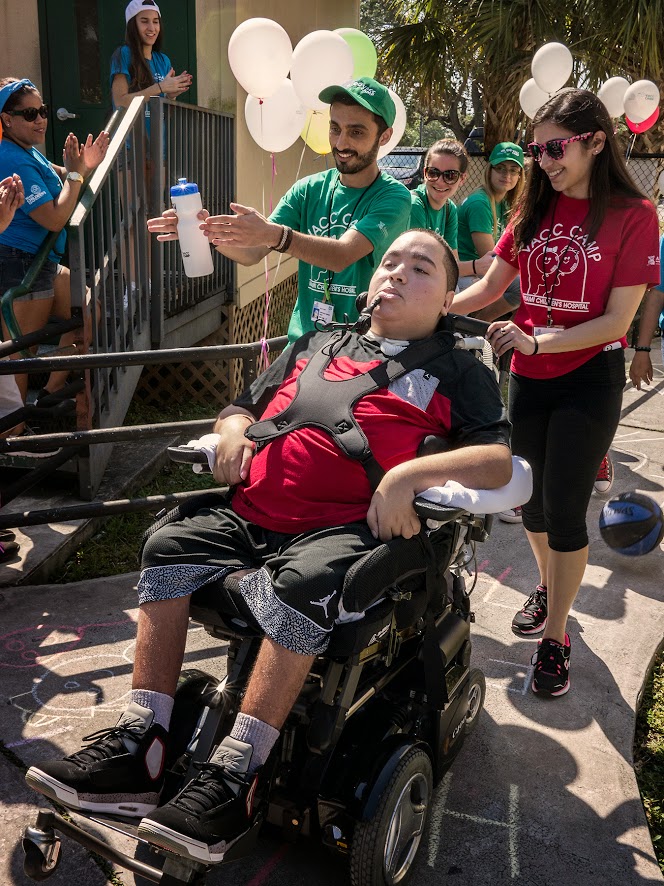 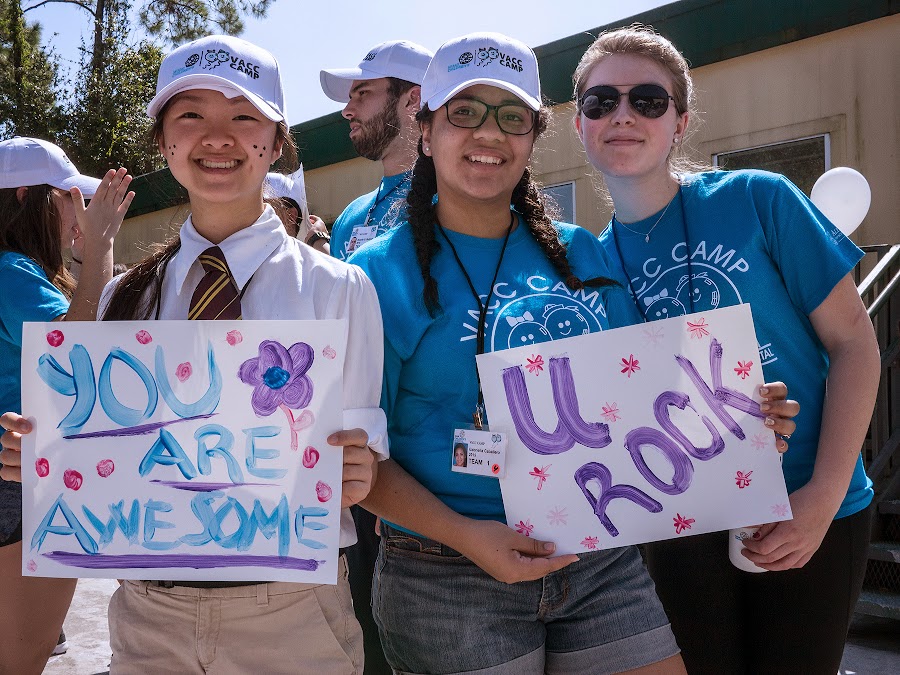 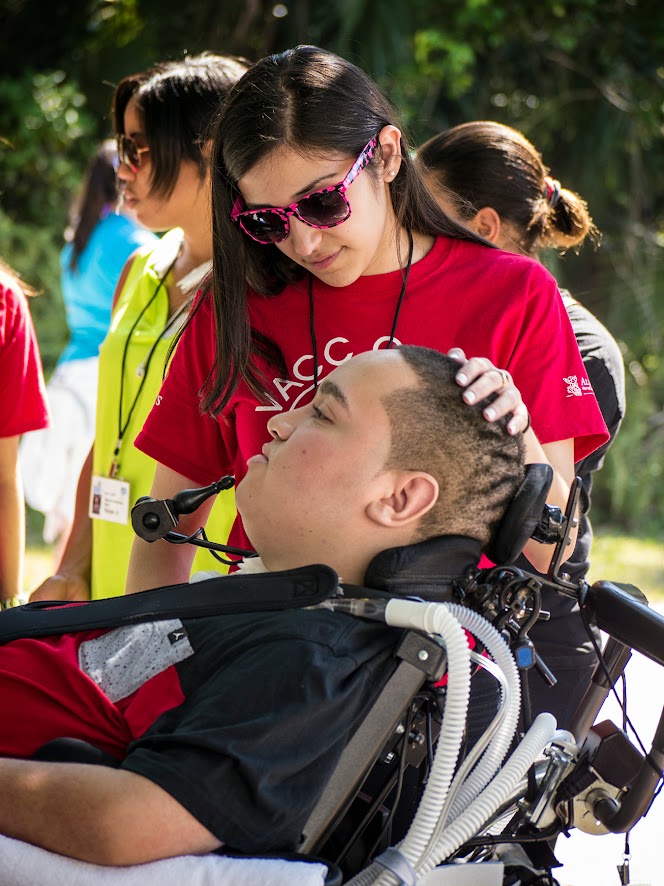 Help Save the Agricultural Reserve of Palm Beach County