One of the benefits of social media platforms is that it allows us to discover the over 100 million blogs in existence; blogs that we’d never have come across only a handful of years earlier. That’s the good news. That’s also the bad news because it seems that for every decent blog I come across, I also come across about 117 crappy ones. Recently, however, I stumbled upon a blog called This Is Your Captain Speaking. The blog’s author, Captain Smack (who is described as a “guy who drops acid, sees UFOs, and jerks off with toothpaste”), penned a number of wickedly funny posts on numerous different topics such as religion, serial killers, depression, toilet technology, and many others. The language is rather explicit as is the subject matter but the posts are hilarious, several of them brilliant (if you don’t mind hating yourself for finding something funny that you really shouldn’t be finding funny). It was, by far, the best blog I had ever read…but in 2009 it was mysteriously abandoned.

The blog launched in March of 2007 and in April of 2009, it suddenly stopped publishing new posts. I found this rather odd considering the success of the blog. Each post generated numerous comments (many over 100) and responses from Captain Smack himself. The very last post, Let’s Go Crazy, was among the best of the blog and left no hint that there would be no further posts. So what happened? Did Captain Smack suddenly die? Flee the country to avoid paying fines for unpaid parking tickets? Was he abducted by aliens, perhaps? Hard to imagine that with such a gift for creative writing, he would suddenly just give it up.

Upon further investigation, I realized that the blog kept no regular schedule. Some posts were published just a few days apart and other times, several weeks would separate posts. The posts also varied in length. Some were almost 5000 words long while others were under 1000. Lastly, I realized that the blog had no Retweet or Like buttons. Obviously, this was the time right before before facebook and twitter would go on to dominate the online social space. What really resonated with me, however, was the fact that despite the lack of what many people consider to be the two greatest platforms to generate traffic to one’s blog, an erratic blogging schedule, not to mention the varying lengths and subject matter of the posts, This Is Your Captain Speaking had a highly engaged and dedicated audience.

In an effort to uncover clues that might shed light on the Captain’s sudden disappearance, I started to investigate his blogroll as well as the profiles of those who commented on his blog. I soon started to feel like I had taken the red pill and jumped head-first down the rabbit hole. My search for truth led me to other blogs that were also fresh, witty, clever, original. Blogs that weren’t afraid to color outside the lines; that were personal; that weren’t about the same dang thing that I see clouding my twitter stream every day. Blogs that had a highly engaged audience; that didn’t obey the “rules”.

I suddenly realized that I had been living in a simulated blog universe without even knowing it: the “Blogging Matrix”.

What is the Blogging Matrix? 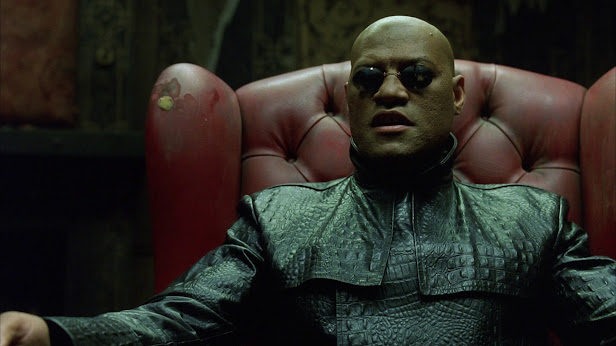 The Blogging Matrix is Everywhere

If I may paraphrase the words of Morpheus from the 1999 film “The Matrix”: “The [Blogging] Matrix is everywhere. It is all around us. Even now, in this very room. You can see it when you look out your window [facebook] or when you turn on your television [twitter]. You can feel it when you go to work… when you go to church… when you pay your taxes. It is the world that has been pulled over your [the blogger’s] eyes to blind you from the truth.”

We’ve become slaves; slaves to the system. And no, I’m not talking about those people who blog for their company. Those bloggers have a specific agenda and certain limitations when they “write” and that’s OK (and if you’re one of those people, please don’t tell me that you’re free to write about whatever you want to because I’m not gonna believe it). I’m talking about the person who decides they are going to start a blog to express themselves; to share their ideas, causes, passions and observations with the world. Until, of course, they happen to stumble upon a certain twitter chat with the topic “How to Monetize Your Blog” and suddenly they stop focusing on “why” they wanted to blog and start focusing on “how” they should blog. The system claims another victim. 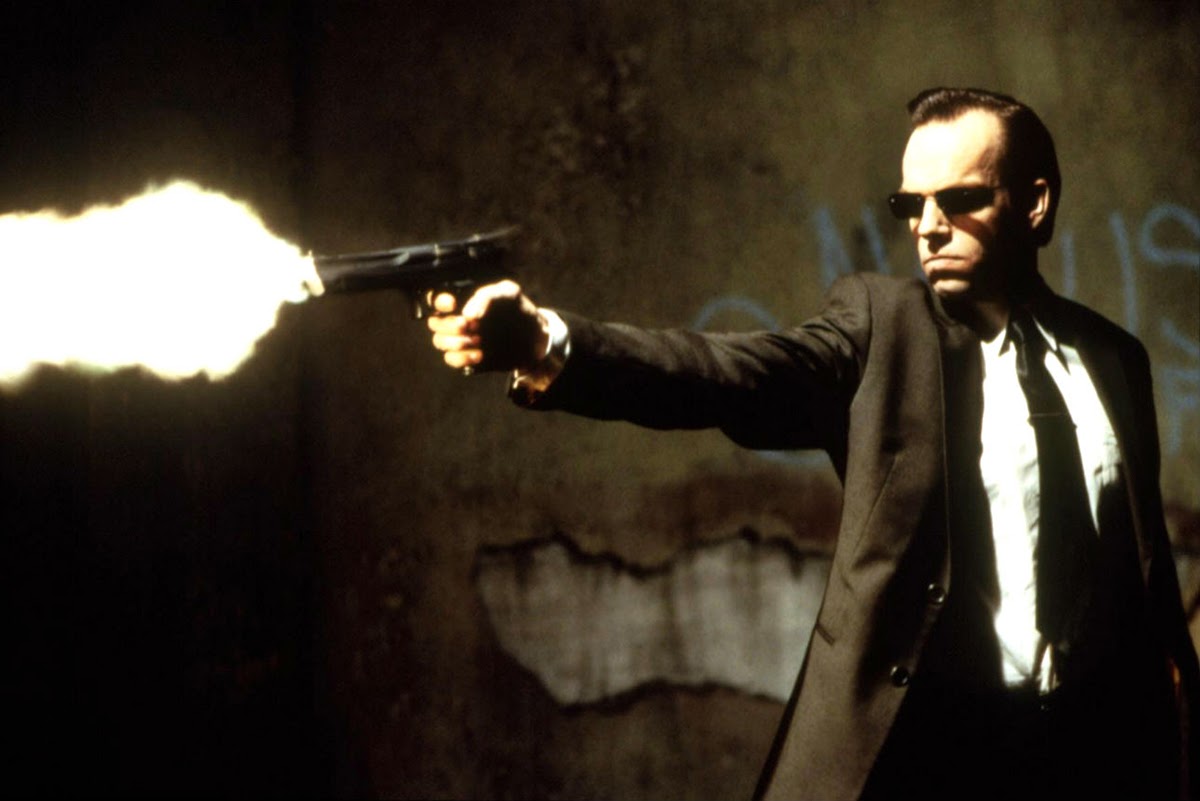 Beware of the Gatekeepers

The system is our enemy. The system has made us slaves to banner ads, feedburner subscriptions, monetization, and golden calfs.  The system has told us we must worship and pay tithes to so-called “A-List” bloggers and faux “thought leaders”, most of whom only recycle the ideas of the past century or befuddle us with multi-colored infographics.  They are the “gatekeepers” of the system and will fight to protect it because their livelihood depends on it. Sooner or later, someone is going to have to fight them.

Neo: Why do my eyes hurt?
Morpheus: You’ve never used them before. 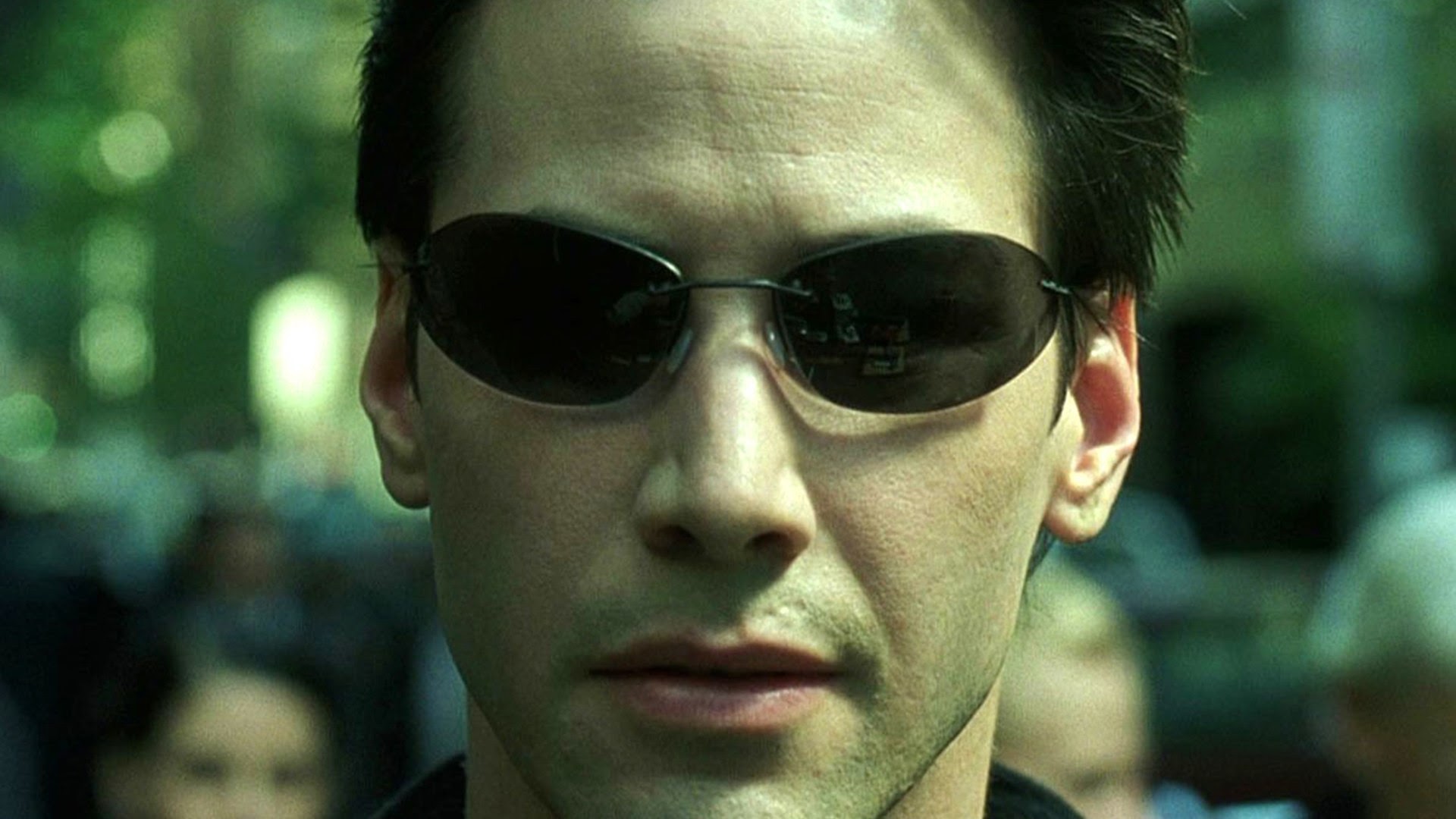 Are you living in the Blogging Matrix? If so, then pop a red pill and join me on a journey to find Captain Smack in a world way down the rabbit hole where there are no rules.

The answer is out there…are you ready to take the red pill?

Quid Pro Quo: 20 Things You Probably Didn’t Know About Me

MoMA The Museum of Modern Art, NYC (In...