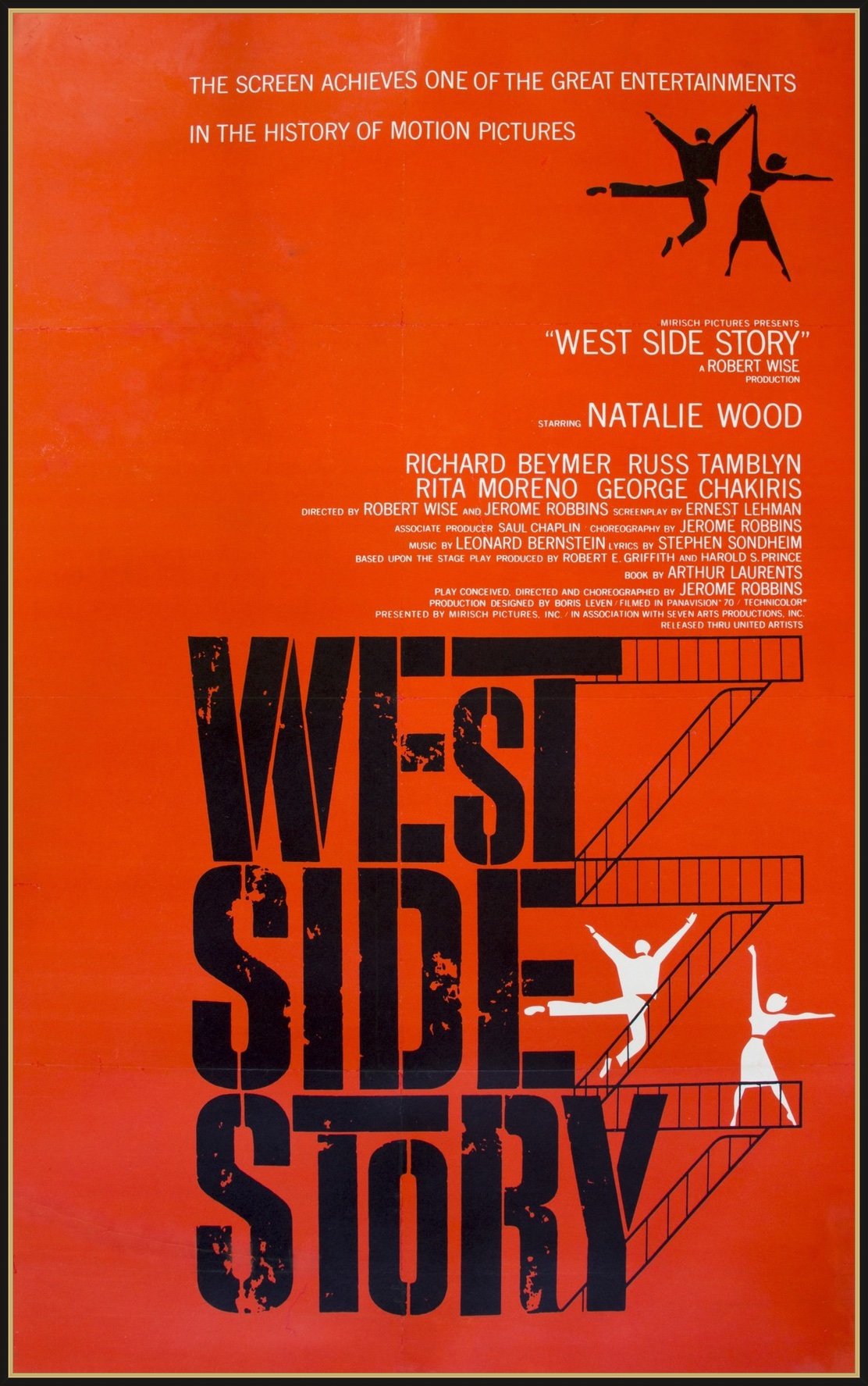 We’re sticking with our National Hispanic Heritage Month theme this week with Robert Wise‘s multiple Academy Award winning musical, “West Side Story“. The film marked the very first time a Puerto Rican actress had ever been nominated for an Academy Award. Rita Moreno went on to win the Oscar for “Best Actress in a Supporting Role” for her portrayal of Anita in the film.

Born Rosa Dolores Alverío in Humacao, Puerto Rico, Rita Moreno went on to be the first (and only) Hispanic to win an Emmy (1977), a Grammy (1972), an Oscar (1962) and a Tony (1975); an accomplishment only 10 others can lay claim to. In 2010, the Hispanic Organization of Latin Actors (HOLA) honored her with an HOLA Lifetime Achievement Award.

Ok, so most people already knew that (right?). But did you know that after winning her Academy Award, she made her next film seven years later(!)? Rita Moreno: “Before West Side Story I was always offered the stereotypical Latina roles. The Conchitas and Lolitas in westerns. I was always barefoot. It was humiliating, embarrassing stuff. But I did it because there was nothing else. After West Side Story, it was pretty much the same thing. A lot of gang stories.” Moreno next starred alongside Marlon Brando in the obscure crime thriller “Night of the Following Day” in 1968. 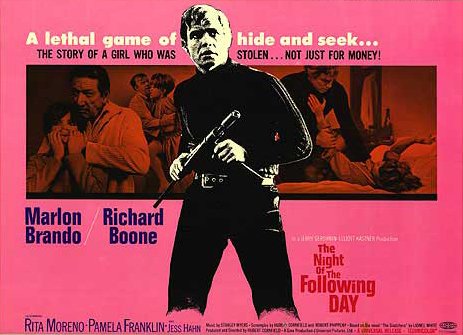 Moreno actually met Brando in 1954, when she was 22 years old, and they dated on and off for eight years and throughout his three marriages (and the birth of at least three of his 11 children), wrapping up their romance in 1961. The split was so traumatic that it led Moreno to overdose on sleeping pills for “an escape-from-pain death” as she described it in her 2013 memoir, after Brando had organized an illegal abortion for her when she became pregnant with his child. “He broke my heart and came close to crushing my very spirit with his physical infidelities and, worse, with his emotional betrayals,” she said.

Moreno now remembers her time with Brando fondly, though as she told People, she went on to have a great love with her husband of 45 years, Leonard Gordon, who died in 2010. “[Brando] was the lust of my life and that over there is the love of my life,” she said in an interview with People in 2017, pointing to a framed photo of Gordon.

I have one of the original West Side Story posters in my collection…did you know that I have a decent collection of Movie Posters, Dan? My prized one (I have two of them) is an “insert” from “It’s a Wonderful Life.” It’s 36″ X 12″ and so beautiful!

LOVE this! West Side Story is one of my all time favorite musicals and movies. I was in a production of it in my younger days. Rita Moreno is one of my idols 🙂

West Side Story, believe it or not, is my all time favorite movie…hands down. I love the posters, and especially the new 3-dimensional poster shown on this website.

I enjoy the bit of trivia you include with these posts! Love movie history 🙂

West SIde Story is such a beautiful film! It earned every single one of the ten Academy Awards that it won, including the Best Picture of the year that it came out, and Rita Moreno and George Chakiris also earned the awards that they won for the Best Supporting Actor/Supporting Actress in this great classic film. That’s a beautiful poster, too, btw.