I’m happy to announce that my short documentary film GRAFSTRACT: The Bronx Street Art Renaissance has been named an official selection of the ClujShorts International Short Film Festival. which will take place from April 4-10 in Romania. My film will screen on Friday April 8th at 7:30pm.

The festival, now in its 4th edition, takes place in Cluj-Napoca, considered the unofficial capital to the historical province of Transylvania – where Vlad, or Dracula, was born in 1431. Of the 181 short films named official selections, our film was one of 54 selected to the official competition and will compete for the ClujShorts Trophy and another 13 awards.

Persona Association is the producer and organizer of ClujShorts International Short Film Festival. In their 11 years of cultural and social activity, they’ve worked with various institutions and organizations, local, national and international, on many artistic projects (theater, short films), social films (public interest issues such as drug use or suicide) and charity events (events for people with disabilities, donations). ClujShorts International Short Film Festival reunites the central elements of the Persona Association: the passion for art and the passion for people.

Beyond its eclectic architecture, Cluj-Napoca, the second-largest student city of Romania, is also known for its multicultural, fresh and dynamic environment. I investigated this unique city online and found it’s many cultural attractions and spectacular geography too hard to resist so I’ll be making the trip (with Mrs. Perez) to Cluj to attend the screening.

Needless to say, we are very much looking forward to visiting this most unique city and personally attending the screening of my film at the ClujShorts International Short Film Festival. And with the film having already screened at film festivals in Albania, Mexico, Turkey, Chile, Sweden, India, Ecuador, Spain and now Romania (as well as Los Angeles, Texas and New York), I’m very pleased that my film’s message of “Enhancing The Visual Landscape of Urban Communities with Art” is continuing to reach an international audience…

See you in Cluj! 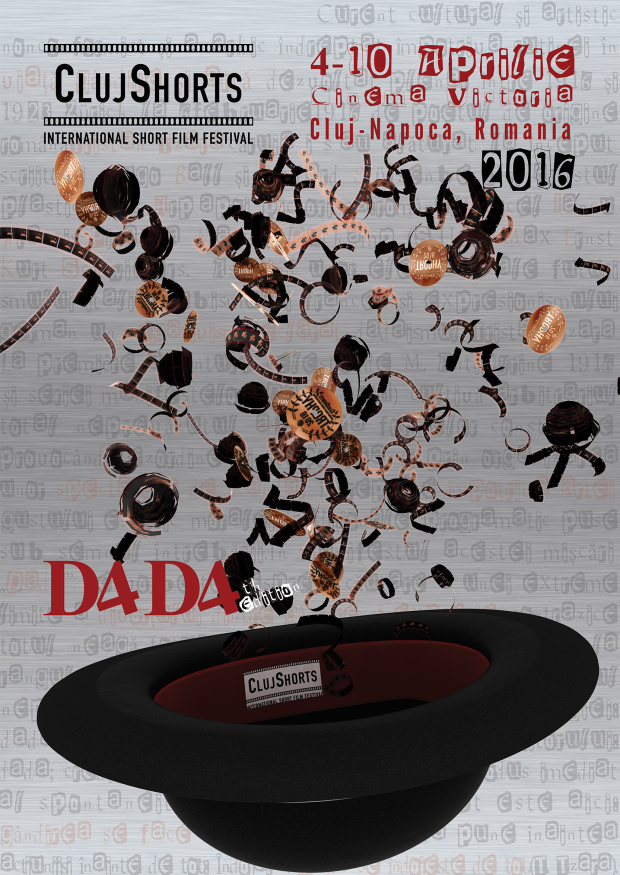 Choosing the Right Music for a Documentary Film