WHAT IS DRAVET SYNDROME?

Dravet syndrome, also known as Severe Myoclonic Epilepsy of Infancy (SMEI), is a rare and catastrophic form of intractable epilepsy that begins in infancy. Initial seizures are most often prolonged events and in the second year of life other seizure types begin to emerge. Development remains on track initially, with plateaus and a progressive decline typically beginning in the second year of life.

Children with Dravet syndrome do not outgrow this condition and it affects every aspect of their daily lives.

The Dravet Syndrome Foundation is a volunteer-based, non-profit organization dedicated to aggressively raising research funds for Dravet syndrome and related conditions. By offering research grants for syndrome-specific research with a novel approach, the DSF can move researchers and the medical community forward to find better treatments and a cure while assisting afflicted individuals and their families.

Back in 2010, I produced a video on Dravet syndrome for Miami Children’s Hospital. Earlier this year, I was contacted by the Dravet Syndrome Foundation (who came across that same video online) to produce a series of videos that would bring to light the challenges faced by the children and families suffering through this debilitating illness.

This is Alex’s story… 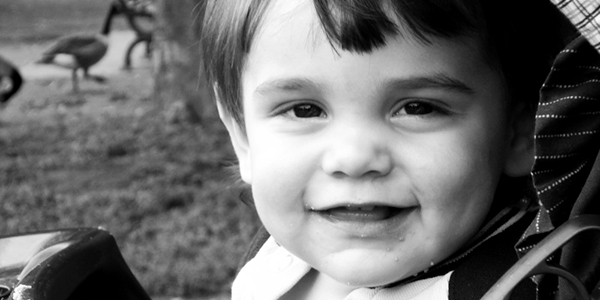 Did you know that video promotion is over 6 times more effective than print and online? If you’re not using video to promote your product or service, maybe it’s time you did. Feel free to contact us to discuss how we can help tell your company or organization’s unique story…

[…] to share his videos to raise awareness, his latest effort being a focus on kids struggling with Dravet Syndrome. Razoo uses the power of social media integrated with offline efforts and in doing so, they have […]