Senate Bill 1400, which narrowly passed its first stop in the Committee on Education this past Tuesday, would extend in-state tuition rates to qualified Florida high school graduates who are in the country illegally. The House version of the in-state tuition bill, sponsored by state Rep. Jeanette Nuñez (R-Miami), was debated on the House floor Wednesday and an amendment requiring undocumented students to have attended a Florida public school for four years (instead of the original three) in order to qualify for in-state tuition was added to the bill. The House could vote on the bill as early as next week. 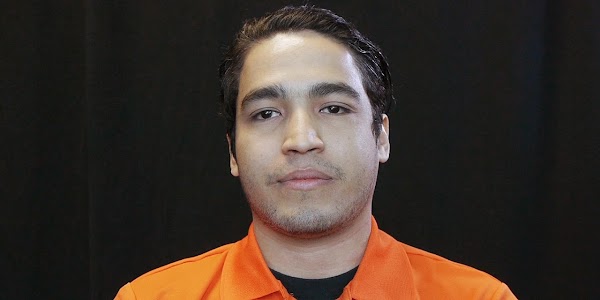 House Speaker Will Weatherford, who stated it is wrong to “punish” children who were brought to this country illegally by their parents, is among the lawmakers who say undocumented students should be able to pay in-state tuition. “I believe there is a glaring, unfair inconsistency in the way we treat children living in Florida,” Weatherford said in a statement, according to the Orlando Sentinel. “The federal government requires us to educate all children, whether they are illegal or legally in the state. And yet, after they go through our public schools, we somehow pretend they are no longer Floridians.” 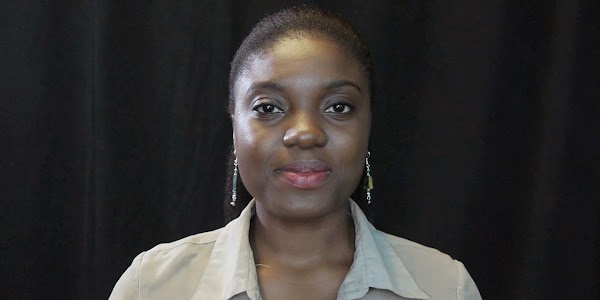 Sen. Jack Latvala (R-Clearwater), the sponsor of the Senate bill, said that even with the in-state tuition break the students “are still going to be punished” because they do not qualify for federal financial aid or the state’s scholarship programs. Currently, there are 19 states that allow undocumented students to pay in-state tuition. New Jersey became the latest addition to that list when Gov. Chris Christie signed the New Jersey DREAM Act. California, Texas and New Mexico have gone a step further by allowing undocumented students to receive state financial aid. 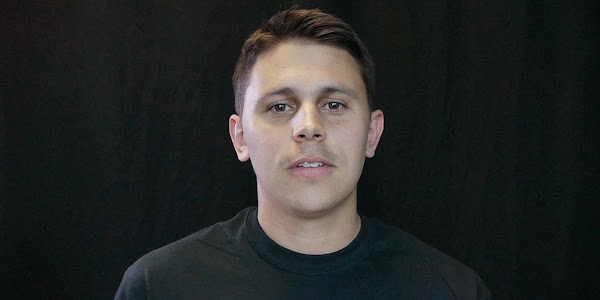 “Having an in-state tuition option will open the doors for these students to participate in programs that will have a direct impact on global competitiveness,” said Luana Goncalves, program manager at Florida State Hispanic Chamber of Commerce. Meanwhile, opponents argue it would be unfair for the state to subsidize the education of undocumented students while requiring students from other states who are authorized to be in the country to pay out-of-state tuition rates. 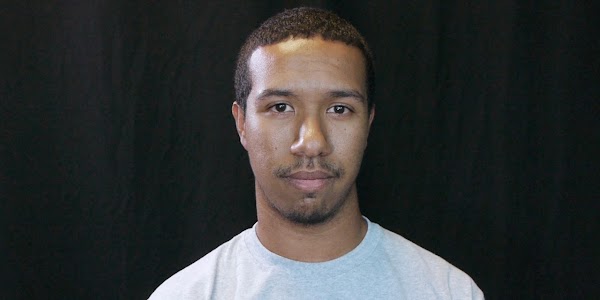 This past week, I was contacted by the good folks at Broward College to discuss how we could create a short video that would illustrate the importance of this legislation being passed and how it would impact many of their own students – the “DREAMers”. So scroll back up to the top of the page and check out the video we produced, it might just open your eyes to why these undocumented students are here and what they’re trying to achieve. Oh, and let’s remember that although The American Dream might have lost its luster to many of us who live here; were born here – it is something that many of these undocumented students still strive for. And maybe they’ll be the ones to make it matter like it once did…

VACC Camp: A Day at the Beach for Ventilation Assisted Children