Happy to announce that my award-winning short documentary film Angels with Shoes {Ángeles con Zapatos}, a story about love, life and living kidney donation, has been named an official selection of the 13th edition of Festival Internacional de Cine de Ponferrada in Spain.

The International themed film festival, which will take place from October 2-10, is an alternative to commercial cinema, specializing in the promotion and screening of cinematic works which have very specific content. Our film will join five others in the “Integration: Film and Disability” (Por la integración: Cine y Discapacidad) category.

Having already been screened in Puerto Rico, Miami and named an official selection of Shorts Mexico next month, our mission of creating awareness for living kidney donation is being realized as our film reaches an international audience.
See you in Spain? Perhaps… 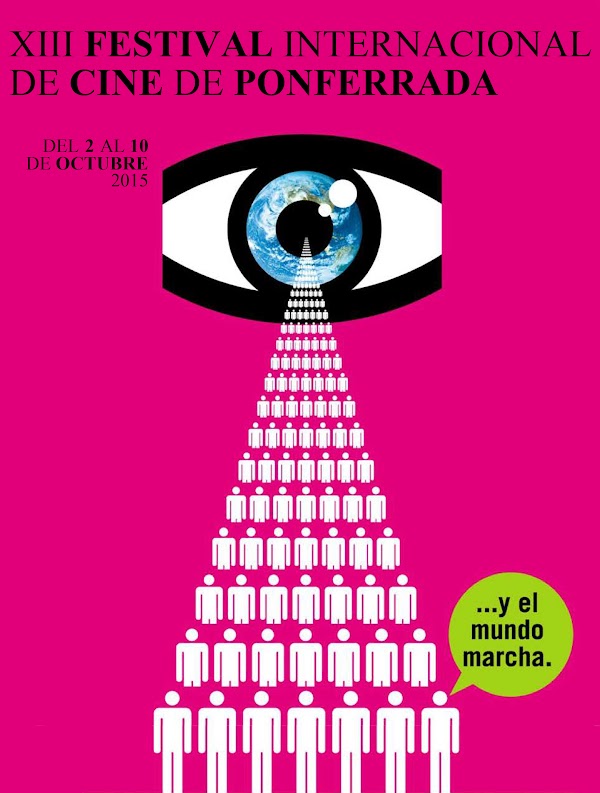 Keep up to date on the film’s upcoming screenings and activity by liking our facebook page.

The Metropolitan Museum of Art (In Pictures)