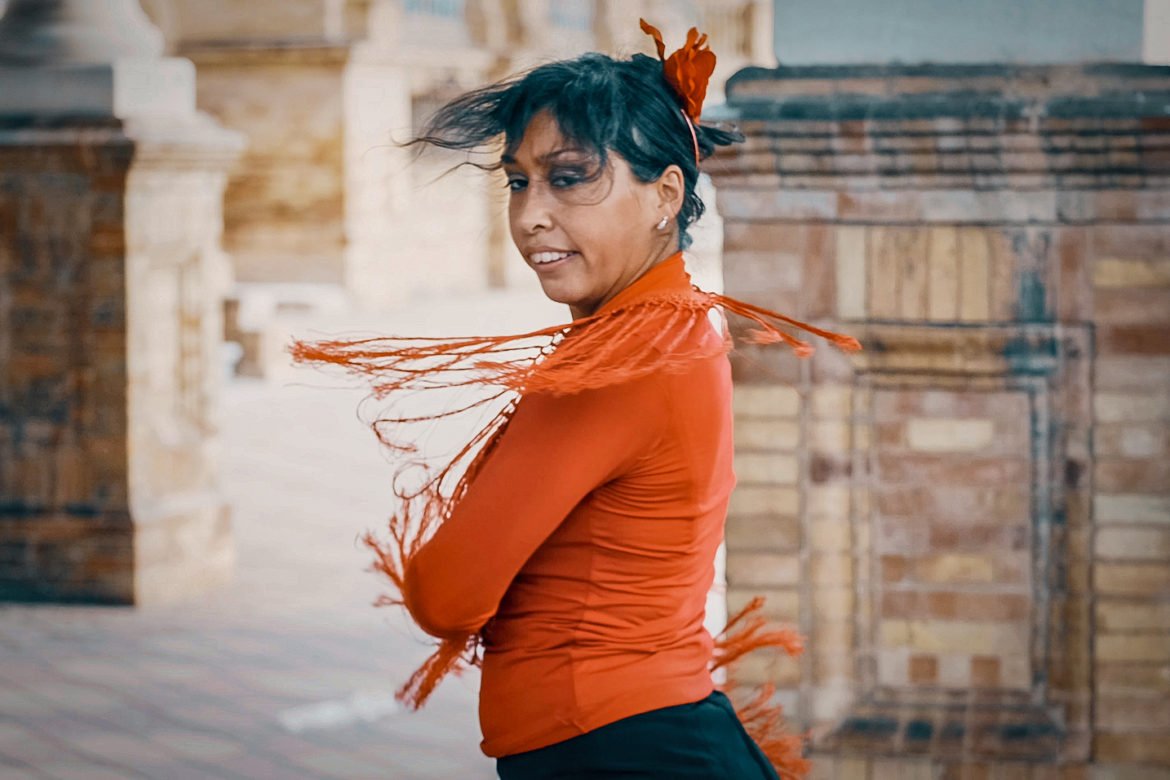 Back in December, my daughter and I traveled to Spain and visited the lovely city of Seville. During our time there, we visited the Plaza de España (“Spain Square”) in the Parque de María Luisa (Maria Luisa Park). The Plaza was built in 1928 and designed by the great Sevillian architect Aníbal González for the Ibero-American Exposition of 1929 (a world’s fair held in Seville from May 9, 1929 until June 21, 1930). González combined a mix of 1920s Art Deco and Spanish Renaissance Revival, Spanish Baroque Revival and Neo-Mudéjar styles to showcase Spain’s industry and technology exhibits.

After more than 2 years under restoration, the Plaza de España was inaugurated in October of 2010. Before the restoration, its original shape was badly deteriorated due to abandonment and vandalism. Some people visiting the square had the funny idea of taking home a souvenir and used to rip off part of the tiles or other ceramic ornaments that adorn a good portion of the plaza. Today the Plaza de España is quite a sight to behold.

Oh, and did you know? The Plaza de España has been used as a filming location, including scenes for the 1962 film Lawrence of Arabia. The building was used as a location in the Star Wars movie series Star Wars: Episode II – Attack of the Clones (2002) — in which it featured in exterior shots of the City of Theed on the Planet Naboo.

We spent a few hours there on a lovely December day and it was really hard to leave. There was a charm to this place that was undeniable. We caught a flamenco performance going on inside the plaza so I shot a few minutes with the Fujifilm X-T3 (a very capable little camera). Here’s the video…