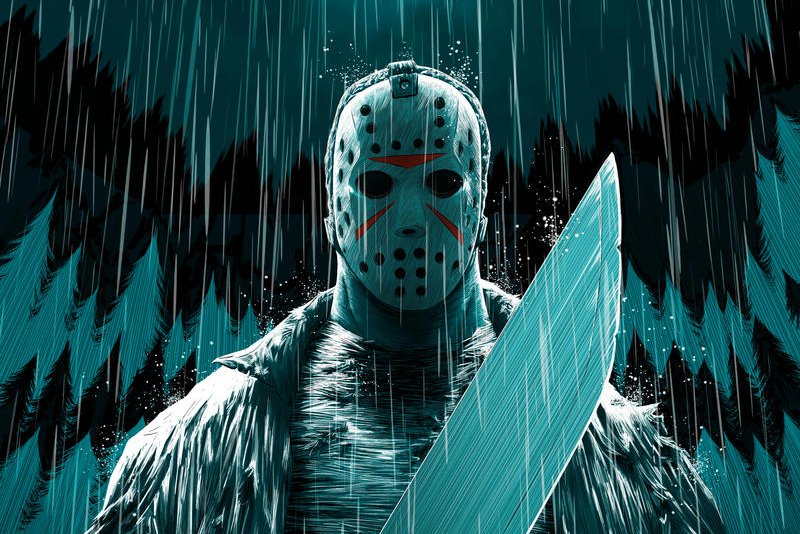 In recognition of Friday the 13th, I thought a special post featuring a few alternate movie posters for the classic 1980 horror film “Friday the 13th” would be in order. The 12 films (never kill off your golden goose!) add up to the 15th highest grossing horror franchise of all-time.

Released on May 9, 1980, “Friday the 13th” was a major box office success, grossing $59.8 million worldwide on an estimated budget of $550,000(!). The film was produced and directed by Sean S. Cunningham, who had previously worked with filmmaker Wes Craven on the film “The Last House on the Left”. The camp scenes were shot on a working Boy Scout camp, Camp No-Be-Bo-Sco which is located in Hardwick, New Jersey (where the movie was filmed). The camp, which welcomed over 500 Boy Scouts during its first summer session in 1927, still operates as a summer camp today.

Now, despite the fact that no hard evidence exists that would make anyone believe that Friday the 13th is an unlucky day, the fear is real. There are several phobias related to the date. Paraskevidekatriaphobia is the “official” name of those who have a phobia of Friday the 13th. Oh, and Triskaidekaphobia is the phobia of the number 13.

But how did we get here? According to Phillips Stevens, Jr., associate professor of anthropology at the University at Buffalo (SUNY), “There were 13 people at the table (at the Last Supper) and the 13th was Judas. The Last Supper was on a Thursday, and the next day was Friday, the day of crucifixion. When ’13’ and Friday come together, it is a double whammy.” It’s also possible that the publication of Thomas W. Lawson’s popular novel of 1907 “Friday, the Thirteenth”, contributed to disseminating the superstition. In the novel, an unscrupulous broker takes advantage of the superstition to create a Wall Street panic on a Friday the 13th.

Surely, the “Friday the 13th” film series didn’t help (thanks, Jason!). So, enjoy the posters (clicking on the image will take you to the artist’s webpage)…and don’t lose your head this weekend, OK? 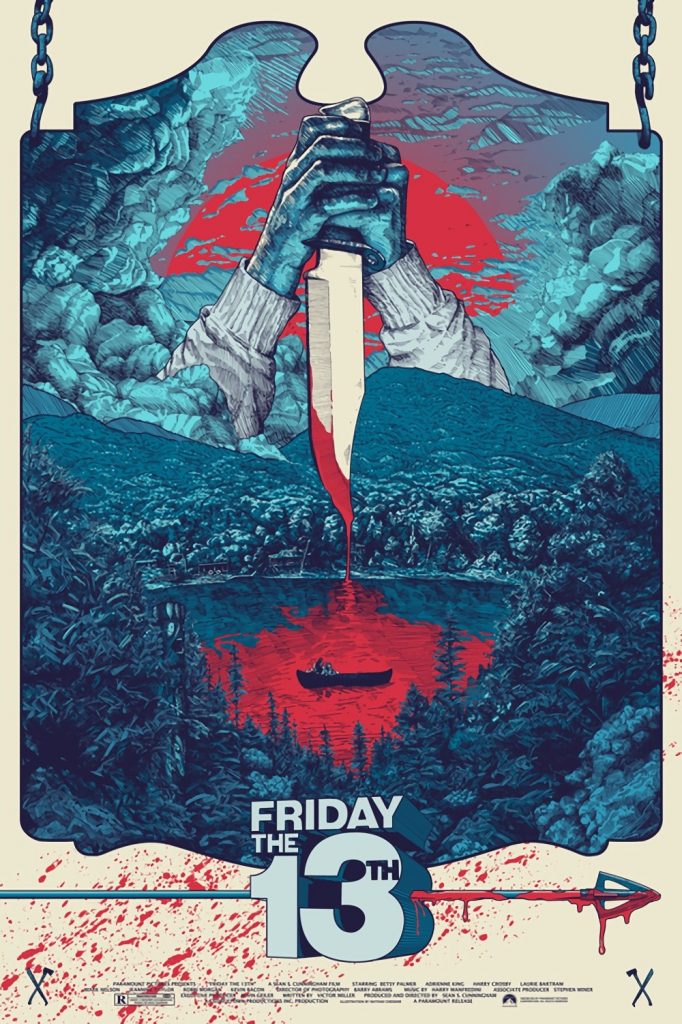 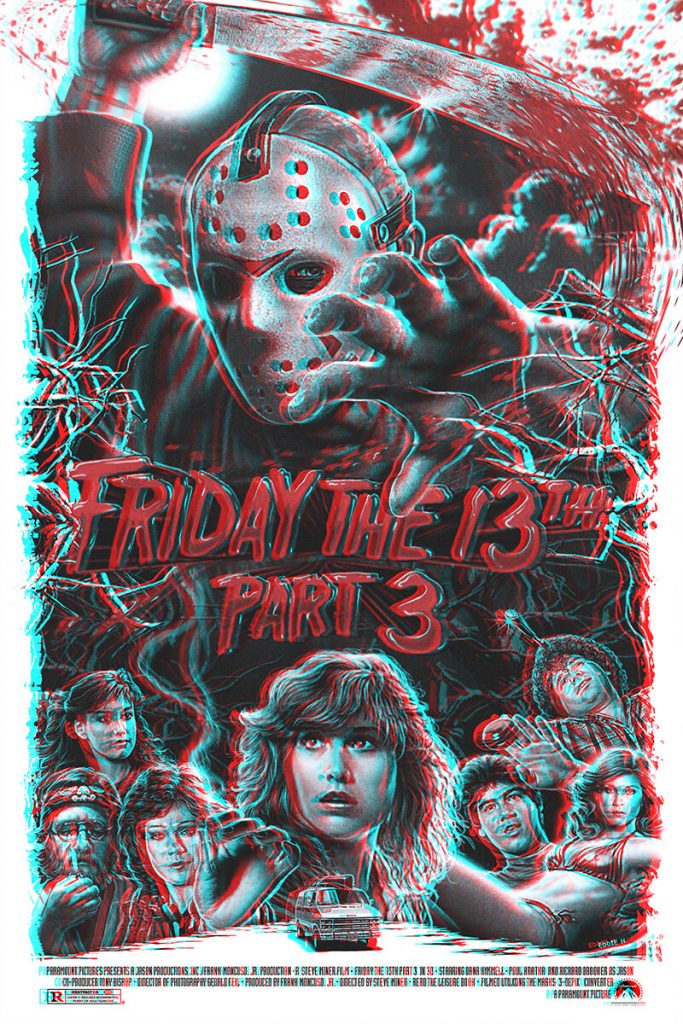 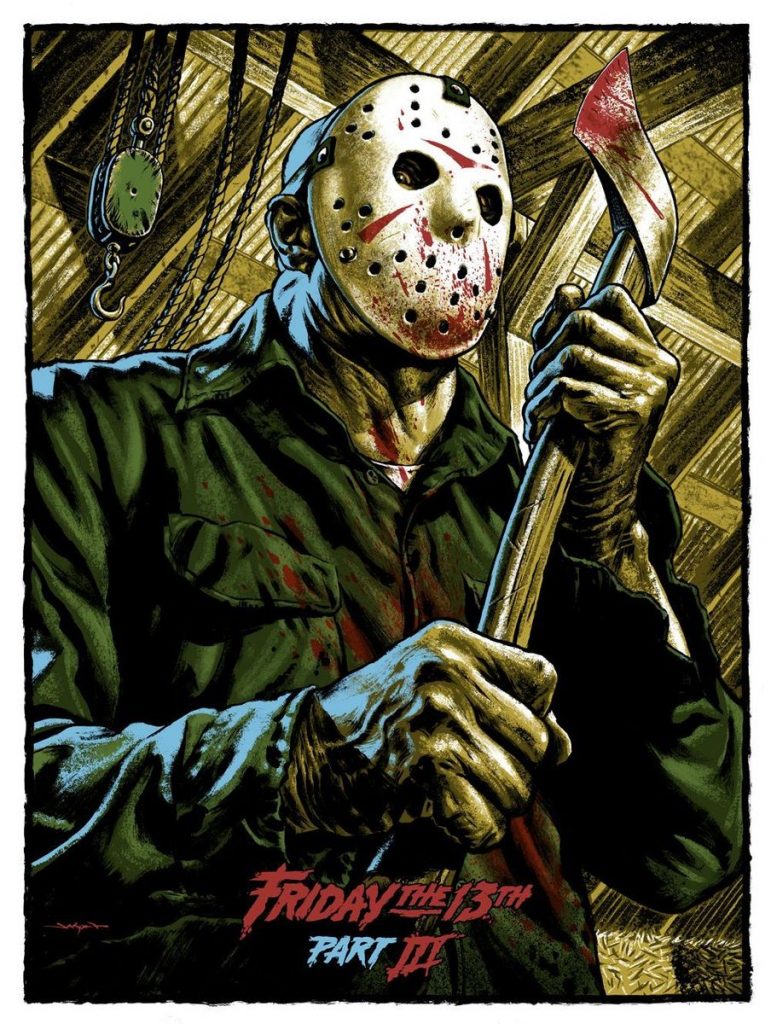 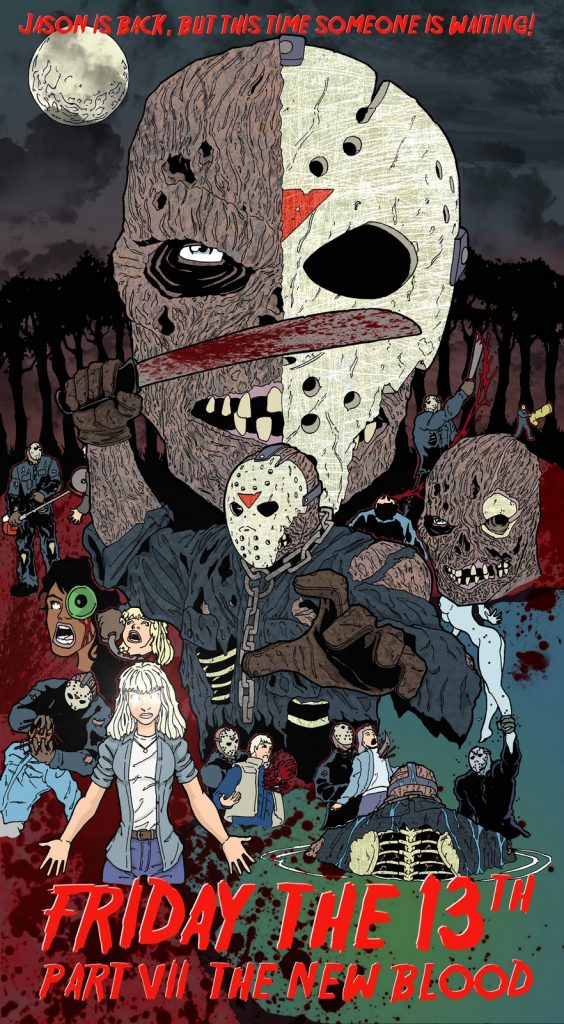 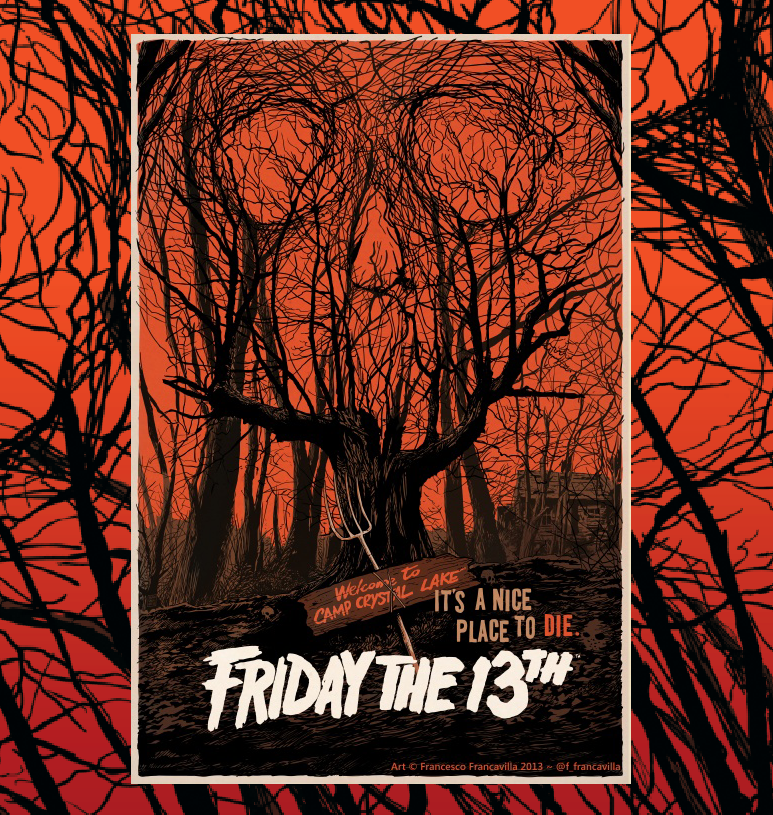 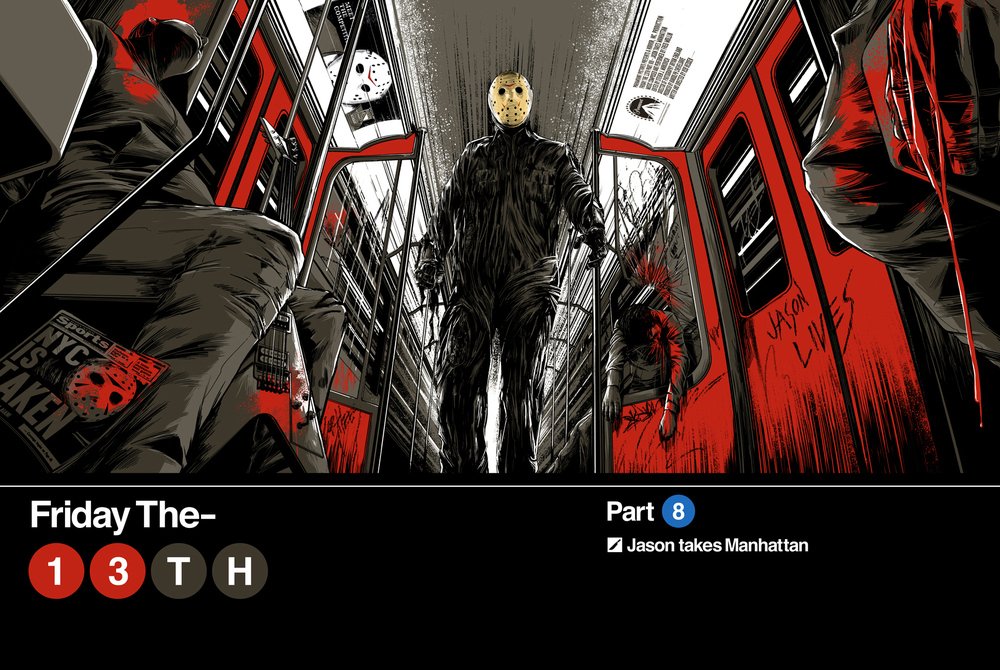 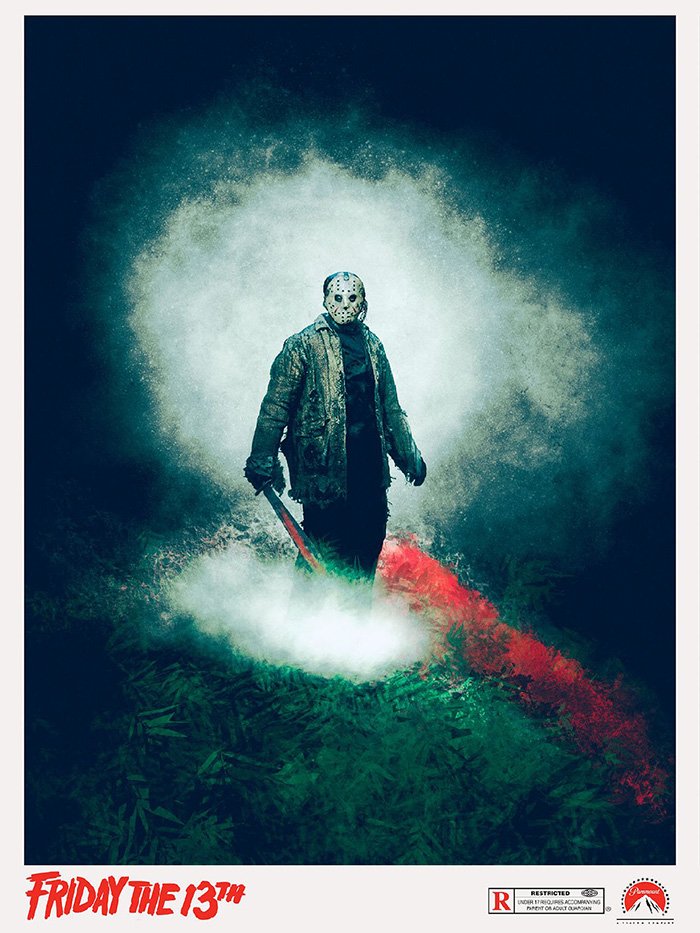 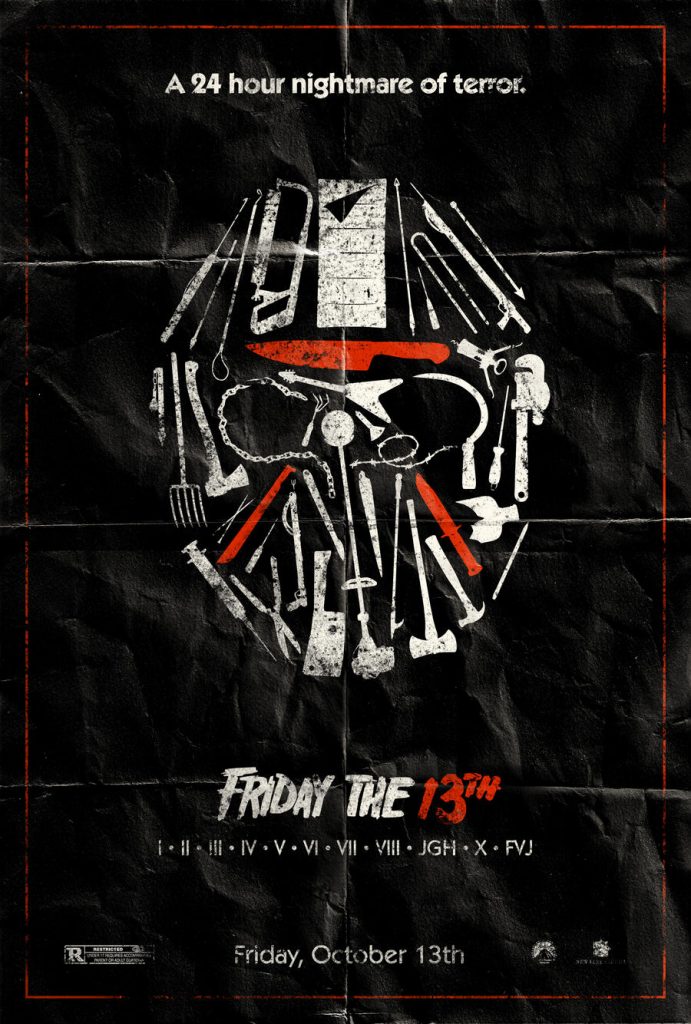 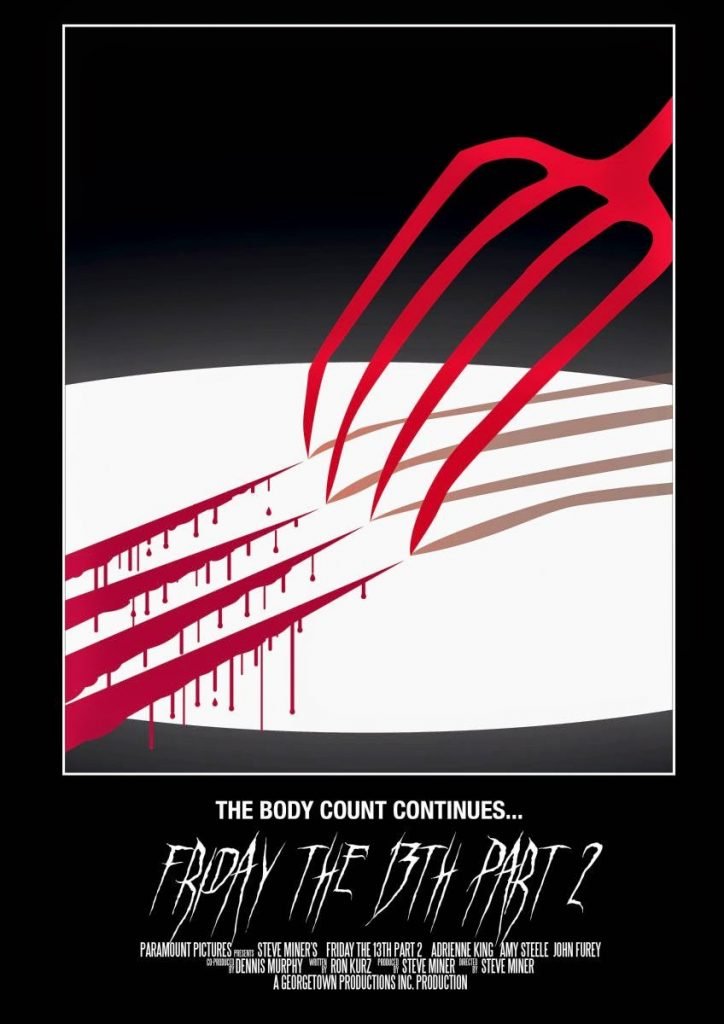 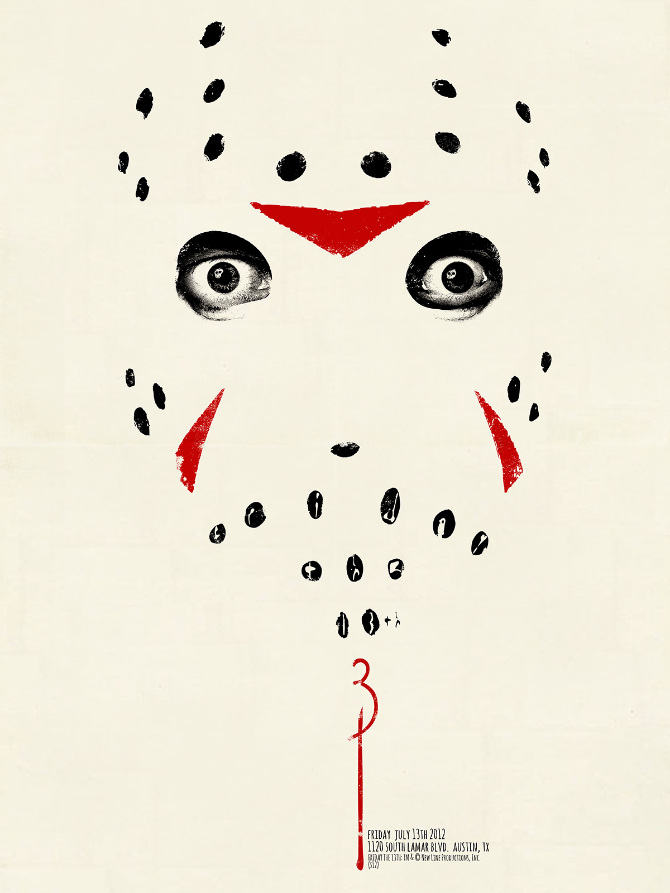 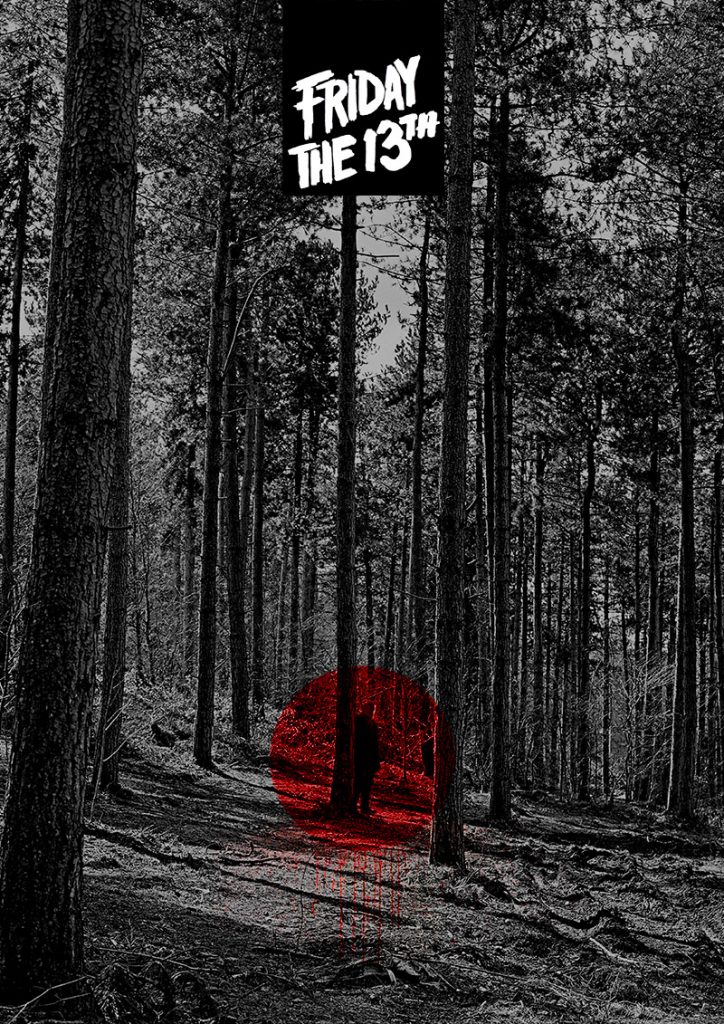 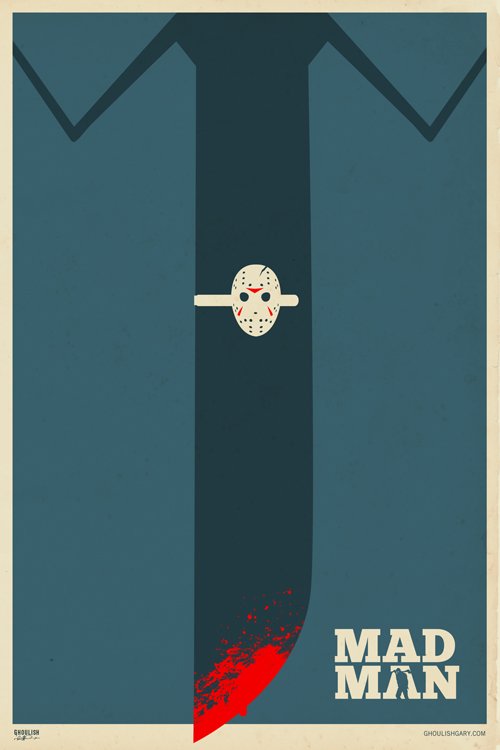 A Conversation with Patrick Goddard of Brightline Trains (Video)