Filmed in the Bronx back in the summer of 2014, my short documentary film “GRAFSTRACT: The Bronx Street Art Renaissance” has just completed a rather surprising three year film festival run that included screenings in 13 different countries as well as Los Angeles (where it won the “Best Street Art Film” award at the 2015 New Urbanism Film Festival), New York City (2016 Bronx International Film Festival) and several states in between.

The film is now available for public viewing (scroll down to watch the film subtitled in Spanish or Italian) and you can read up on on all the who, what, when, where and why on the film’s official page. So enjoy the film and feel free to let us know what you thought of it in the comments section below (and feel free to share!). Thanks, in advance!

GRAFSTRACT: The Bronx Street Art Renaissance from DanPerezFilms on Vimeo. 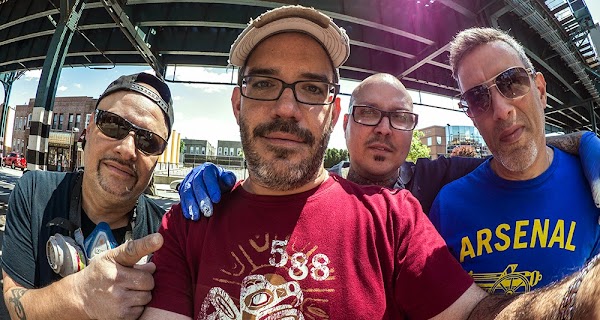 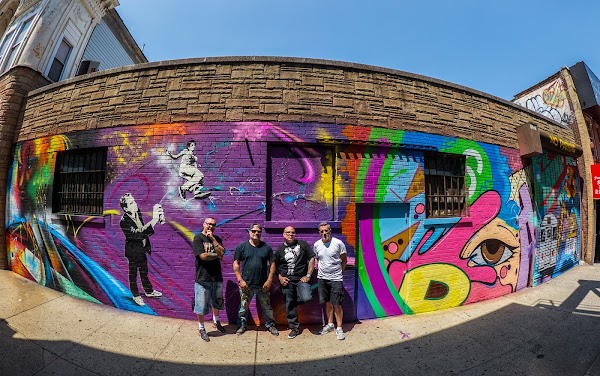 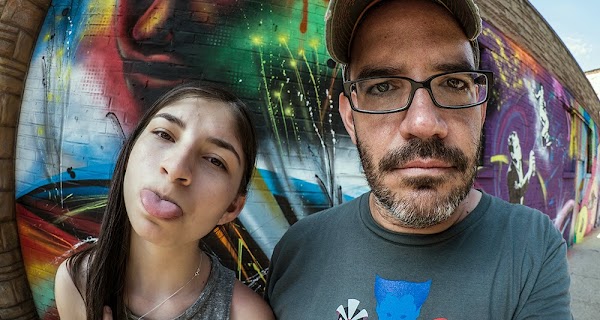 Me and my “Production Assistant”, my daughter Miranda. That’s a wrap!

The Remarkable Roman Theatre in Mérida | Extremadura, Spain (In Pictures)