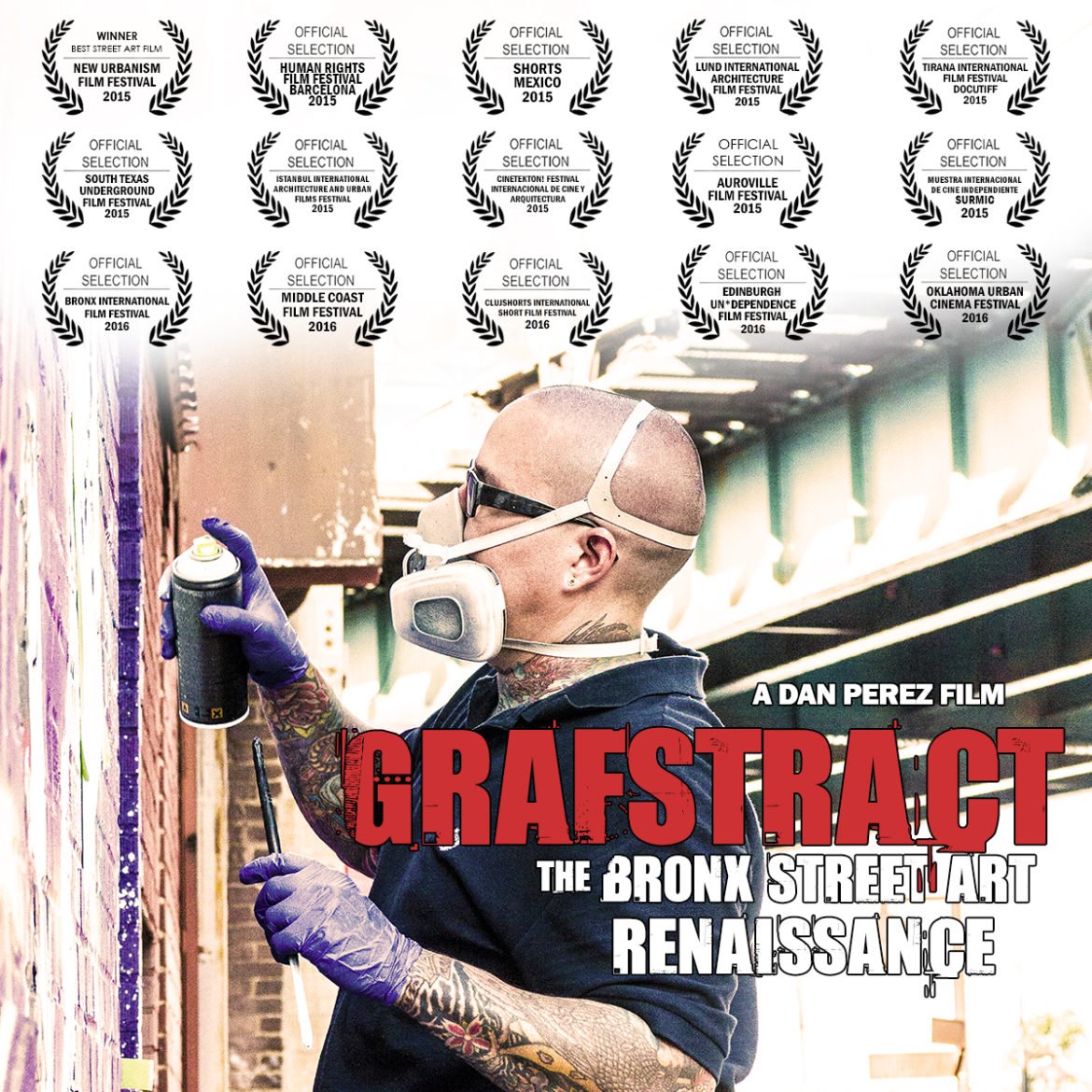 During the summer of 2014, I was in New York City visiting my family in the Bronx (and looking for local street artists online) when I came across artist J. “SinXero” Beltran, who happened to be the founder and Executive Director of TAG Public Arts Project, a non-profit organization that brings together local and international artists to produce upscale urban art throughout the Bronx to support their mission of “Enhancing The Visual Landscape of Urban Communities with Art”.

Upon further investigation, I saw that TAG was painting a wall on Westchester Avenue my final weekend in NYC with long-time Bronx street artists James “Sexer” Rodriguez and Luis “Zimad” Lamboy, as well as Billy Mode and Chris Stain (who both hail from Baltimore). I reached out to SinXero via his posted email and asked if he would mind if I stopped by to film the event. I received a response within 20 minutes and next thing you know, we were chatting on the phone and the next thing you know, I was riding with SinXero to the event location with camera in hand. The rest, as they say, is history. 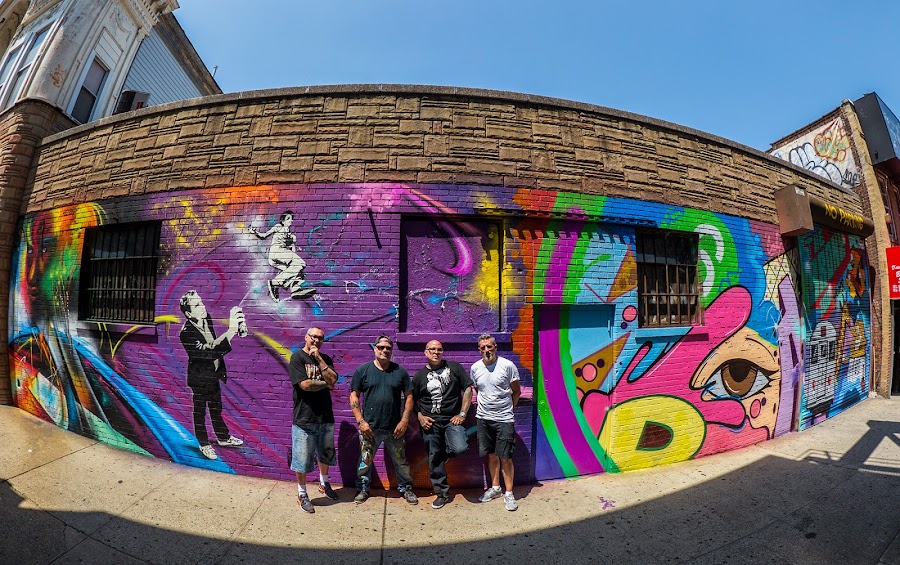 We all ended up lucking out as a two-day event turned into a three-day event when legendary Bronx graffiti artist John “Crash” Matos decided to stop by and contribute his distinct style to the mural. I sat down with SinXero and each of the contributing artists that day to talk about the birth of graffiti in the Bronx and the onset of street art. The result was “GRAFSTRACT: The Bronx Street Art Renaissance”, a short documentary film I directed, shot and edited that has played in film festivals in 12 different countries.

The film won the “Best Street Art Film” award at the 2015 New Urbanism Film Festival in Los Angeles and made its NYC premiere at the 2016 Bronx International Film Festival. The film’s rather surprising film festival run has come to an end so allow me to present you with “GRAFSTRACT: The Bronx Street Art Renaissance” (in English, as well as subtitled in Spanish and Italian!)