Honeyvoid: From Addiction to Redemption (A Short Film) 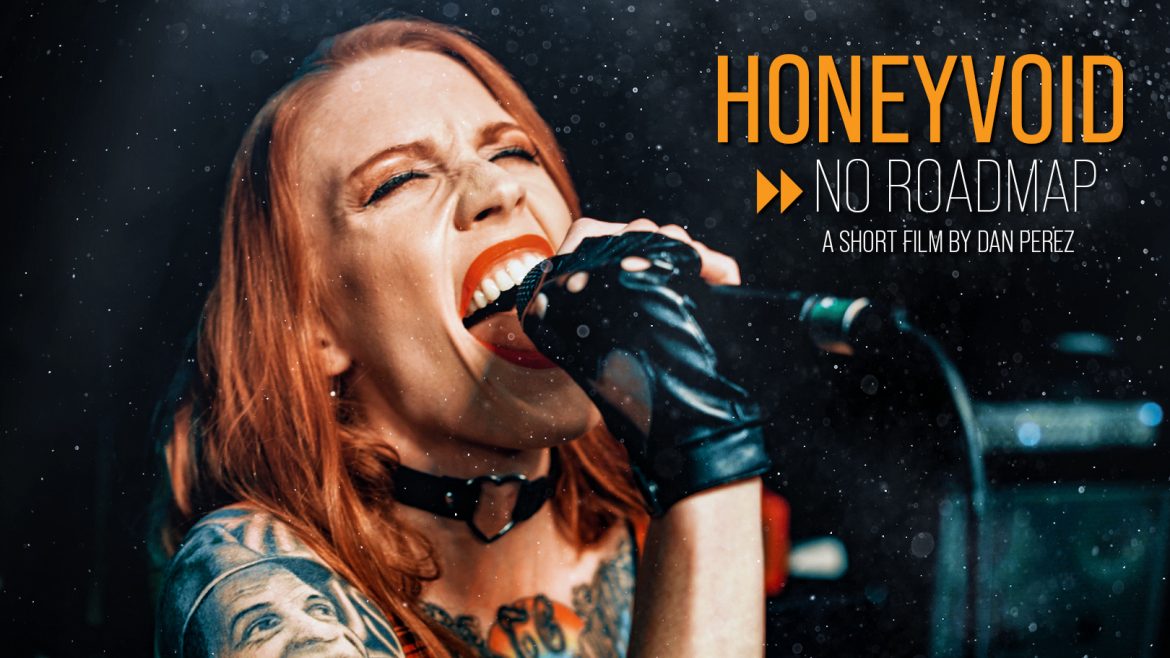 The Coronavirus pandemic has been tough on us all – some far worse than others. So first of all, I hope this post finds you all doing well – keeping your heads above water and finding ways to make the most out of what has been an unusually challenging time.

Like many of you, I found myself with far less to do and far fewer places to go when the shutdowns began in March of 2020. After a few months, I found myself bored a good portion of the time and for a creative person like myself, that ain’t good. Gotta keep the saw sharp, you know? But what to do? 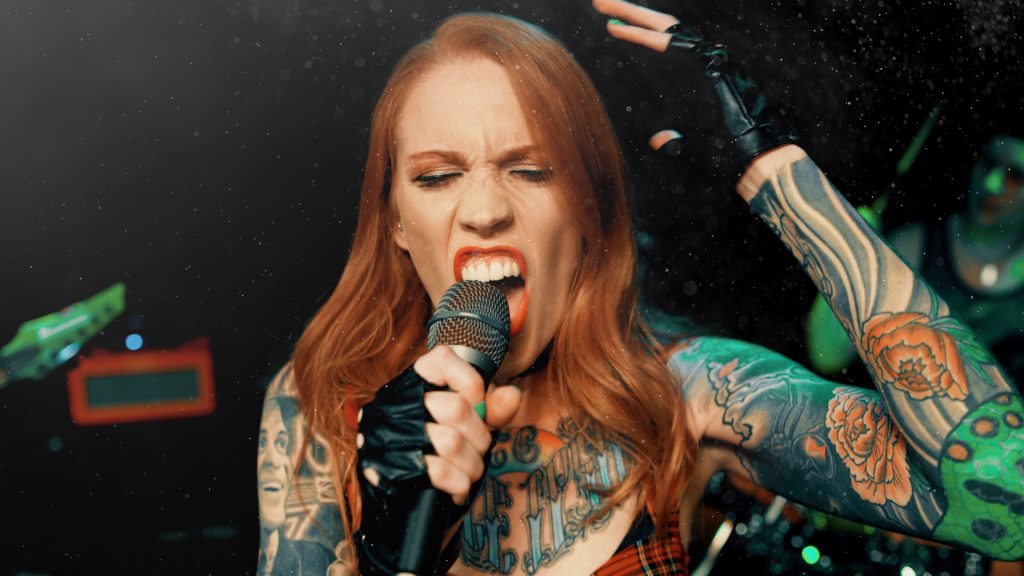 Then I came upon a Facebook post from the lead singer of a South Florida based indie rock band that compelled me to reach out to her. After a listen to their terrific debut album on Spotify and an initial chat that revealed a rather remarkable past, we decided to move forward with a short documentary video where she would share her story and I would profile the band through a series of live performances. I mean, I needed something to do and this sounded like fun.

The singer’s name was Sammy Jo and the band is called Honeyvoid. I started taping interviews with her and her fellow bandmates this past summer and we wrapped up a series of live tapings in the fall. What I found myself with was Sammy Jo’s haunting story of drug addiction, depression, and her journey to recovery (not to mention the band’s bassist Jonathan) and how music played a role in their respective “salvations”.

And then there are the band’s live music performances which are pretty dynamic. 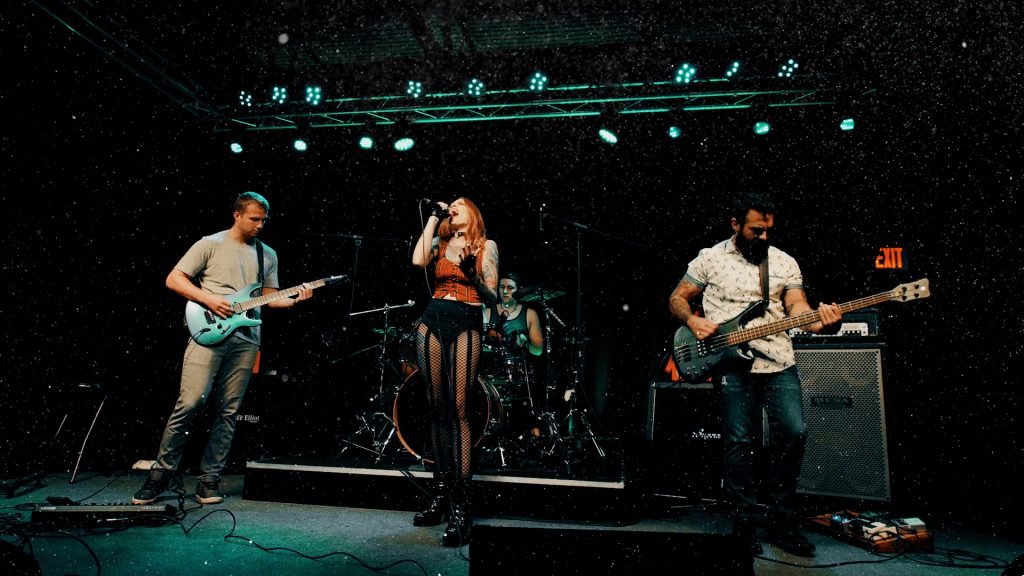 I was really just looking for something creative to do and what I ended up with is something very special – with some very special people. In this time of Coronavirus, Sammy Jo’s story reminds us that there really isn’t a hole deep enough that we can’t crawl out of if we really want to. It’s a short film I’m very proud of.

Here it is: “Honeyvoid: No Roadmap“. I hope you enjoy it as much as I enjoyed making it. Feel free to leave your feedback in the comments section…

Additional music for the film came via audiio.com – a relatively new (but really great) resource for filmmakers looking for cinematic music and sound effects. More on them in a future post…

Part of the documentary shoot included filming a few live music sessions.  So allow me to present Honeyvoid performing some of their original songs: