Honeyvoid: There You Are (Recorded Live)

A few months ago, I shared a short documentary film I produced that focused on South Florida indie rock band Honeyvoid. Part of that shoot included filming a few live music sessions.  So allow me to present Honeyvoid performing their original song “There You Are”, recorded live at OnStage Studios in Boca Raton (special thanks to my daughter Miranda for handling “Camera #2” duties).

Enjoy (and stay safe out there!)

Listen to Honeyvoid on Spotify

Here’s a short documentary film I produced about the band –
“No Roadmap”, a journey from addiction to redemption… 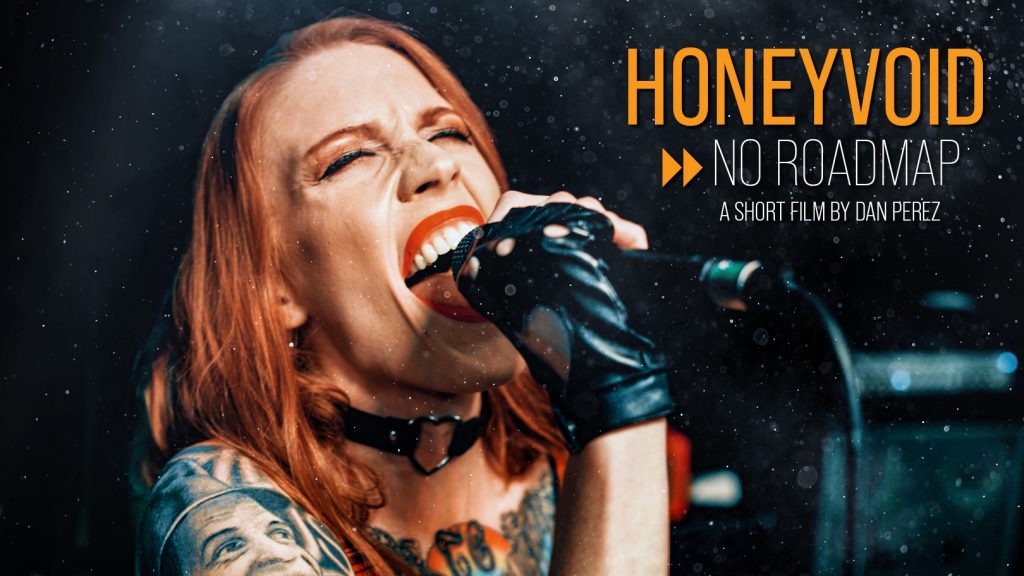 Honeyvoid: No Roadmap | From Addiction to Redemption (A Short Film)

Honeyvoid: No Roadmap | From Addiction to Redemption...