(Le) Poisson Rouge (often referred to as LPR) is a music venue and multimedia art cabaret in New York City founded in 2008 by classical musicians David Handler and Justin Kantor on the former site of the historic Village Gate. The venue is dedicated to the fusion of popular and art cultures in music, film, theater, dance, and fine art. And it hasn’t gone unnoticed. The New York Times heralded LPR as “a forward-thinking venue that seeks to showcase disparate musical styles under one roof” and “the coolest place to hear contemporary music”, while the Los Angeles Times hailed LPR as “a downright musical marvel.” 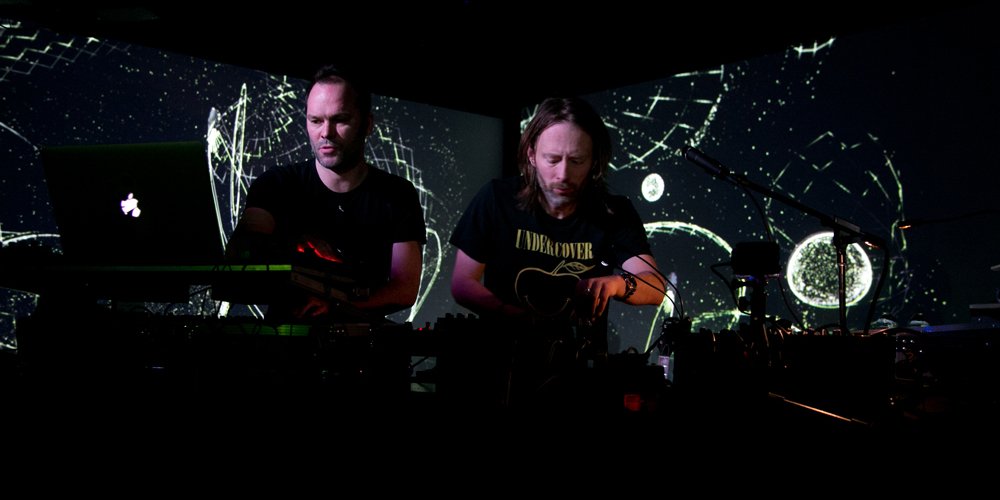 Kantor and Handler, who met at Manhattan School of Music, had a vision of establishing a venue that offered the highest quality eclectic programming; focusing on classical, avant-garde music, indie rock, and jazz, but also playing host to readings, comedy, film, DJs, theater, and even burlesque. The adjoining gallery space – The Gallery at LPR – functions as an art gallery, secondary bar, and event space and allows the venue to offer a variety of performance set-ups from a seated classical performance to a standing DJ set. 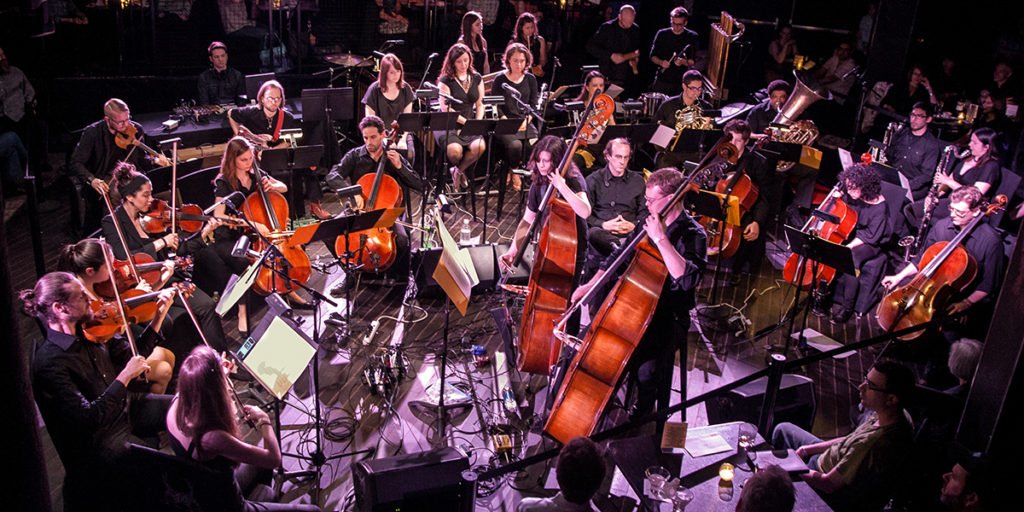 Le Poisson Rouge also changed the classical music landscape, creating a new environment in which to experience art music and in so doing expanded the classical music listenership with the formation of Ensemble LPR, an elite assemblage of the finest New York-based concert musicians. Under the direction of Tito Muñoz, increasingly recognized as one of the most gifted conductors of his generation, Ensemble LPR personifies Le Poisson Rouge’s commitment to aesthetic diversity and artistic excellence. 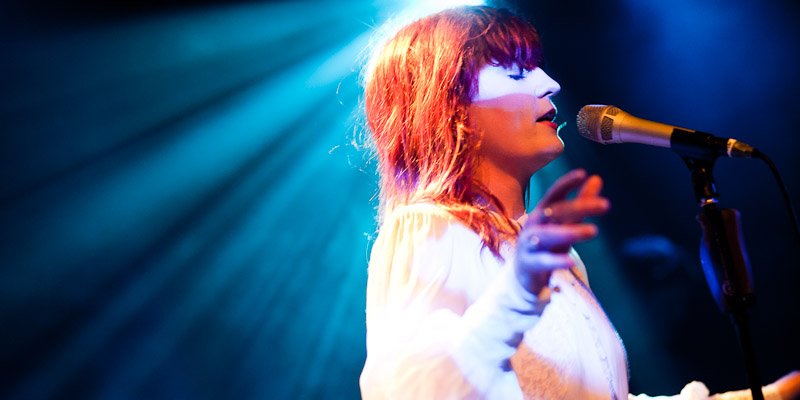 There’s also a history to the space that can’t be denied. The Village Gate opened to the public back in 1958 and featured such musicians as John Coltrane, Coleman Hawkins, Billie Holiday, The Velvet Underground, Duke Ellington, Dizzy Gillespie, Jimi Hendrix, Nina Simone, and Aretha Franklin, who made her first New York appearance there. Moreover, LPR’s state-of-the art performance space, endowed with recording studio-level acoustics and a 5.1 surround sound system, was engineered by the legendary John Storyk of The Walters-Storyk Design Group (WSDG) who completed Jimi Hendrix’s Electric Lady Studios in New York City in 1969 and has since designed private studios for Bob Marley, Alicia Keys, and Jay-Z. 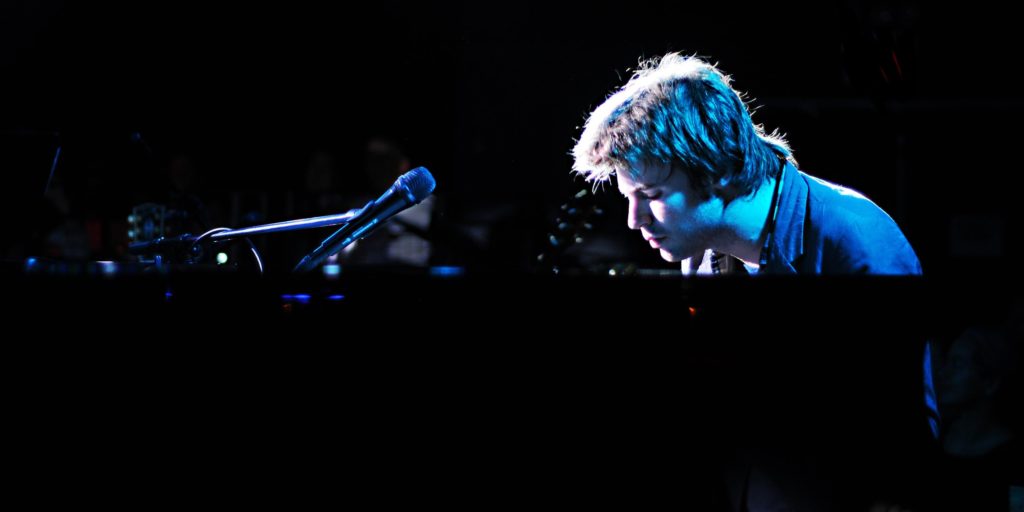 As a video producer, I’m always looking to sink my teeth into projects that not only challenge my creativity but that I’ll enjoy. Having already produced a series of videos for the venue over the past year and a half, I must say I’ve gotten my fill of both; especially being the music lover that I am. So, if you haven’t done so already, scroll back up and check out the five year anniversary video I produced that features interviews with founders David Handler and Justin Kantor as well as highlights from the past five years by acts like Florence and the Machine, Norah Jones, Iggy Pop and the Stooges, Atoms for Peace, Marc Ribot and the legendary Yo-Yo Ma (to name just a few). Enjoy…

to David, Justin and the whole staff at Le Poisson Rouge for their great hospitality and cooperation; Dustin Nelson, LPR Marketing Director, for arranging the interviews and for supplying the additional video footage; and an extra special thank you to my “baby brother” Ruben Perez – this video most certainly would not have been half as good (or as fun to make) without your involvement. Cheers!

Atoms for Peace by Lina Shteyn

Florence and the Machine by Ryan Muir

Wow Dan I feel like I am there, oh wait I was! 😉 Cool to see the finished product.