Leadership, God, and Darwinism: An Observation

Are you familiar with #Leadershipchat? It’s a twitter chat that takes place every Tuesday night at 8pm ET. It’s moderated by two swell people in Lisa Petrilli and Steve Woodruff and it attracts some really nice folks who say some of the darndest things. It also makes me nucking futs sometimes.

This isn’t the first time I’ve written about #Leadershipchat but this time I simply want to express my prevailing views without the limitations of 140 characters, once and for all, and then return to the dark musty cave I crawled out of. Promise.

Let me make one thing clear. Leadership responsibilities are given to a person over a team to attain an outcome; a result. In sports, it’s winning games and/or a championship. In a nonprofit organization, it’s raising more money. In a church, it’s saving more souls. And in business, it’s all about the Benjamins; the cold reality of shareholder returns. Oftentimes, the consequences of failing to achieve said outcomes is being replaced or even fired. With great power comes great responsibility, yes?

So now the leader (a good one) has to outline a plan for success (and, quite possibly, his own livelihood), review his team members, consider their strengths and weaknesses, and assign responsibilities accordingly. And that’s where the fun usually begins. 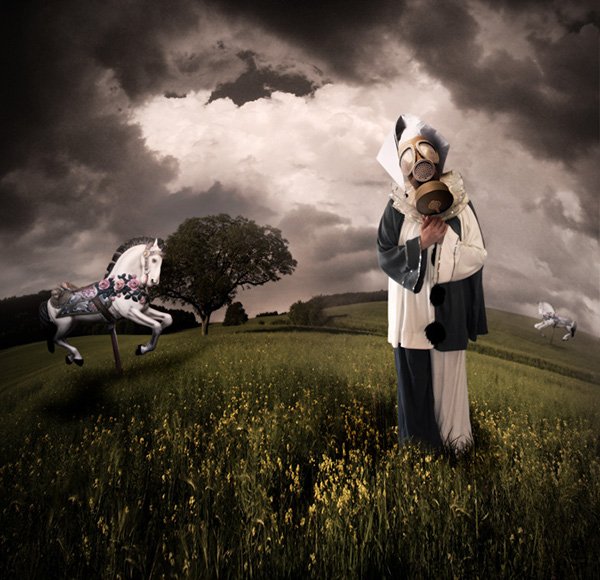 Now, at the expense of sounding like an unreservedly jaded bastard (which I’m really not), allow me to offer up a sobering reality: People will, more often than not, let you down. On #Leadershipchat, we’re always looking at the leader’s responsibilities and we tend to forget those of the team. Yeah, the team. You know, the ones that have to execute the plan that the leader so carefully and lovingly laid out to them. It’s the team that usually determines a leader’s success or failure…

and people will, more often than not, let you down.

Why? Because human beings live in a complex world with an infinite number of habits and beliefs. We’re inherently competitive and destructive; we have a propensity for pride, selfishness, gossip, greed and deceit. We’re quick to judge one another; we try to remove the speck from our brother’s eye while a beam is lodged in our own eye. We split off into “packs” for self-preservation and wage “war” on other packs. Ultimately, we abide by the Darwinian principle of “survival of the fittest”.

Do you see now what a leader (also a flawed human being) has to deal with?

The good news is it isn’t our fault. That’s just how God made us. As soon as He let Adam and Eve run around in the Garden of Eden by themselves, our true nature was revealed. The serpent helped Eve realize that nobody should be the boss of her (“You gonna let God tell you what to do?”). Eve, realizing she might have screwed up, drags poor Adam into her mess (“Here, eat this apple. It’s all good.”). Adam then lies to God (“Apple? What apple?”), then throws Eve under the bus (“But she gave it to me!”) and then tries to divert the blame back to God (“If you had never created her in the first place, this would never have happened!”). Sounds like just another day at the office, doesn’t it? 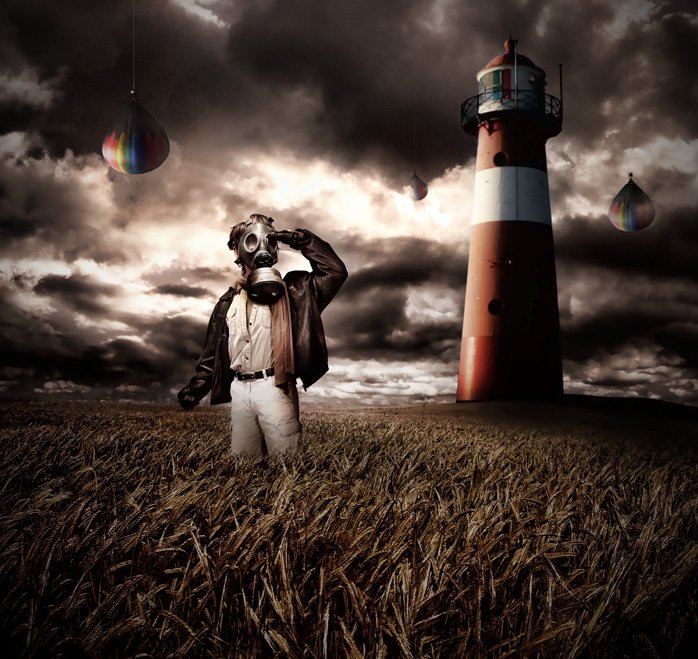 So are there good people in this world? People who believe that caring, support and trust can still flourish? People who can suppress their innate human tendencies and actually be sensitive to the well-being of others? Sure there are. If there weren’t, we certainly would have destroyed ourselves a long time ago. We’ve come close but not yet.

In any “team” environment, there are several people who really love what they do; who tackle their responsibilities with enthusiasm. Their intentions are ultimately self-serving but carefully disguised. You see, these people want to succeed because they want to move up to a higher position, to a thicker paycheck. They want to buy a nice house in the suburbs, buy a nice car, put their kids in the best schools, then take out another mortgage on the house to send them to the best colleges, then sell the house and hopefully have enough left to retire to a small ocean front condo on Miami Beach. Survival of the fittest at its most admirable.

Alas, many times these noble souls have to endure the envy and resentment of the others; the “normal” people. The people who hate to see another team member be praised over them (Dang! Susie’s making us look bad!”); the people who resent the fact that their one-time co-worker has now been put in charge of them (“Bob’s gonna now tell us what to do? Not me he ain’t!”). Should I tell you the story of Cain and Abel? The story of Joseph and his eleven brothers, perhaps? Let’s just blame God again, shall we?

This is why being a leader is so hard. People.

This is why there are so many dang twitter chats wishing impossible things about leadership, business, customer service, and life in general. Because it’s the nature of people to make a mess of things.

And this is why the leader gets the cash, the new car, and the girl when he can get a group of ultimately self-serving people to just do what they’re supposed to do for an extended period of time to achieve a goal. Despite their jealousy, hypocrisy, pride, selfishness, egos, and religious beliefs. It’s a reason to celebrate! Pop the champagne bottles! All of us actually worked together and did something! Hallelujah!

Whether it’s done via intimidation, patience, love, hook or crook; whether at the end of the day people hate their leader, love their leader or fear their leader; the successful leaders know it’s all about the results.