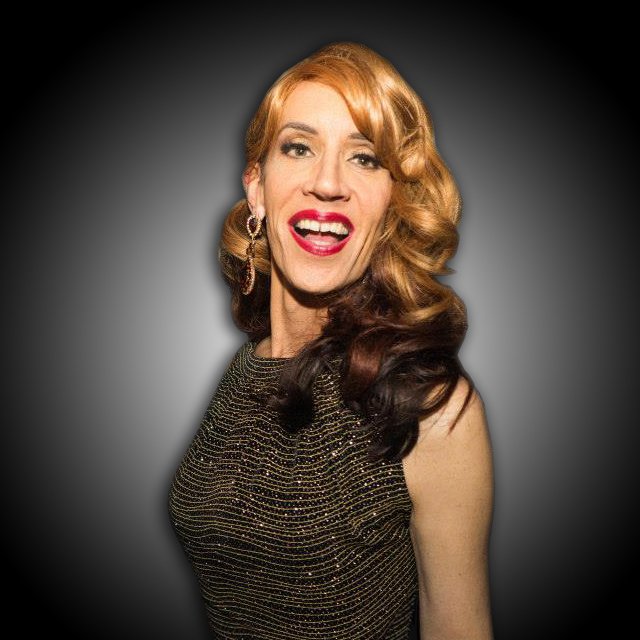 Every Saturday night at New York’s premier multimedia art cabaret, Le Poisson Rouge, wisecracking celebrity drag queen Linda Simpson entertains one and all as she gives away a treasure trove of delightful discount store prizes and a nightly cash jackpot. As players compete (in the club’s cozy Gallery Bar), they can enjoy a full bar and food menu, including Happy Hour prices from 6:30–7:30pm and drink specials determined by spinning the “Wheel of Chance”.

Hailed as “the thinking woman’s drag queen” by Paper Magazine and “a worldly wit” by The New York Times, Linda Simpson started out performing at the legendary Pyramid Club, the hub of the campy East Village scene during the late 1980s and early 1990s. Since then, she has worked nightlife gigs galore as a party promoter, hostess and emcee.

I was asked by the good folks at Le Poisson Rouge to spend a few days at their bleeding-edge art and music venue to create a series of videos highlighting some of their weekly events. From Macaulay Culkin’s iPod to The Freedom Party to this week’s video for Le Bingo! So bring your friends, your girlfriend, your boyfriend, or even your mom and spend an evening with Linda Simpson and her dazzling array of colorful “spokesmodels”. Admission is free, Bingo cards are only $2 each, and did I mention you don’t have to be very smart (or even sober) to play Bingo?