Since moving to South Florida from NYC 15 years ago, I really don’t get out all that much. Despite numerous Floridians telling me not to worry (“One by one, they’re gonna follow you down here”), all my friends and family are still in New York. Every single one of them. Moreover, during the past 12 years, I’ve worked from home so I got no co-workers to meet up with for a drink after work. I can live with that one. Sure we’ve traveled to some pretty cool places over the years but it’s pretty much been Mrs. Perez and my daughter Miranda; and so far, we still manage to all get along just fine when we do go out.

This past weekend, however, Mrs. Perez was down in Puerto Rico visiting her father and my daughter was working until closing at a local restaurant where she just started working, which left me looking for something to do on a Friday night. Now, I love live music and I love taking my camera to a show. In NYC, I’m at a live show at Le Poisson Rouge on Bleecker Street about every other night (I mean, I KNOW people there) but here in South Florida, I’ve been rather hesitant to check out a place I’ve never been to (comes with age, I guess). That said, I came across this live music event called “All Out! Fest” at a place called 1306 Miami this past weekend which featured a lineup of several up-and-coming local bands. My interest was piqued…

Checking on the bands that were playing, I came across an Instagram video from a young lady who goes by the name Lo Artiz, an independent artist from Miami. Video impressed the hell out of me so I decided I was gonna take my chances and head on down to see the show. And I was bringing my camera and a few good lenses with me. First live show I’ve gone to in Miami by myself. Seriously. Sure I felt weird buying that one ticket at the door, my almost 50 year old, balding-head self looking around at a room full of mostly twenty-somethings. I got over it pretty quickly, though.

As for Lo Artiz? She did not disappoint. I mean, her set was smoking hot (and that had nothing to do with her taking the stage “au naturel”). This young lady possesses a dynamic voice and a “Joplinesque” eneregy (you can watch and listen to her performing a smoldering cover of Joplin’s “Ball and Chain” HERE). And the band? On point. Soulful. Janice herself would have been smiling. Oh, and right before her set, I caught another band on the rise, a funk/blues outfit called Remyz. Another terrific band worth checking out. Got pics of both – Enjoy… 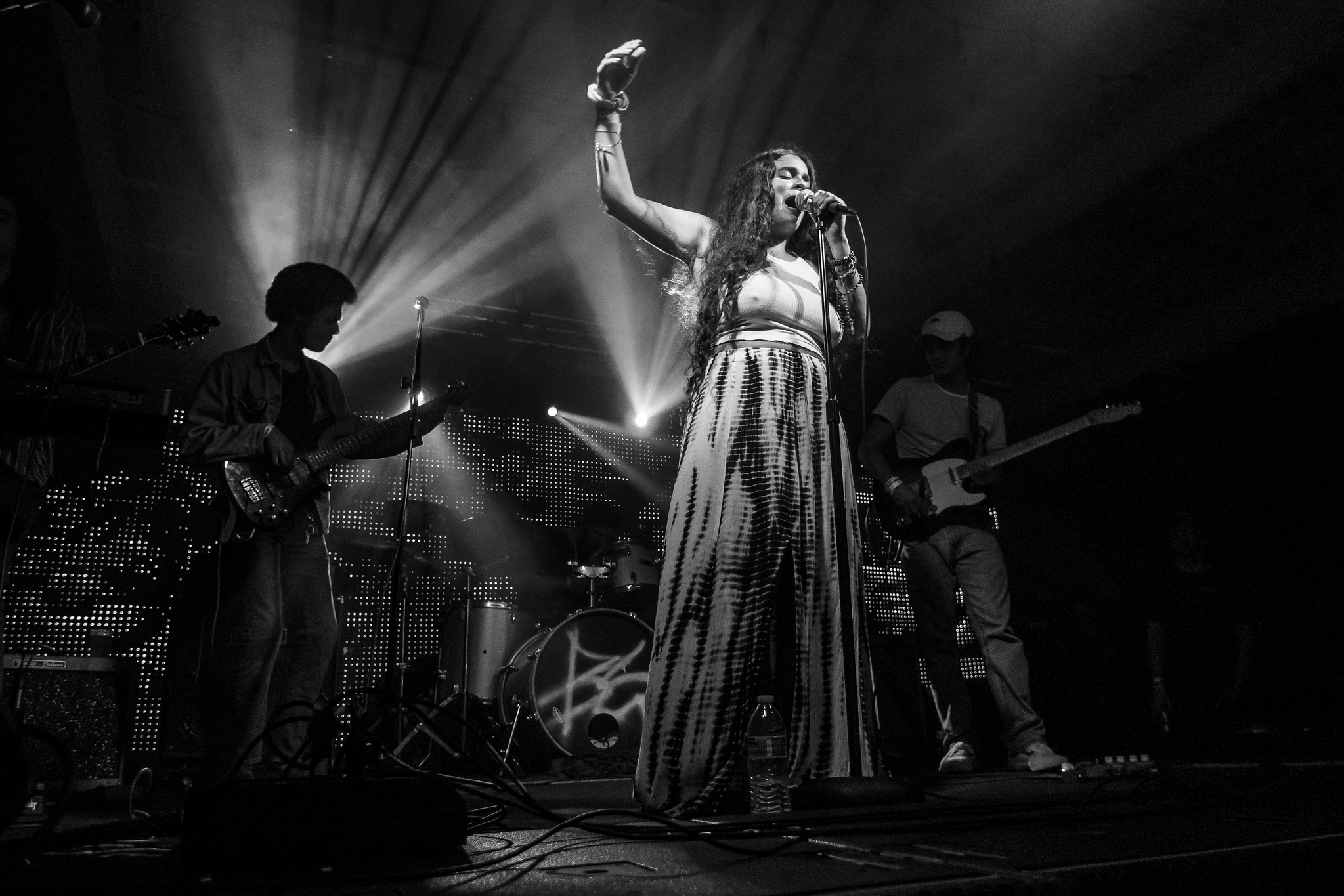 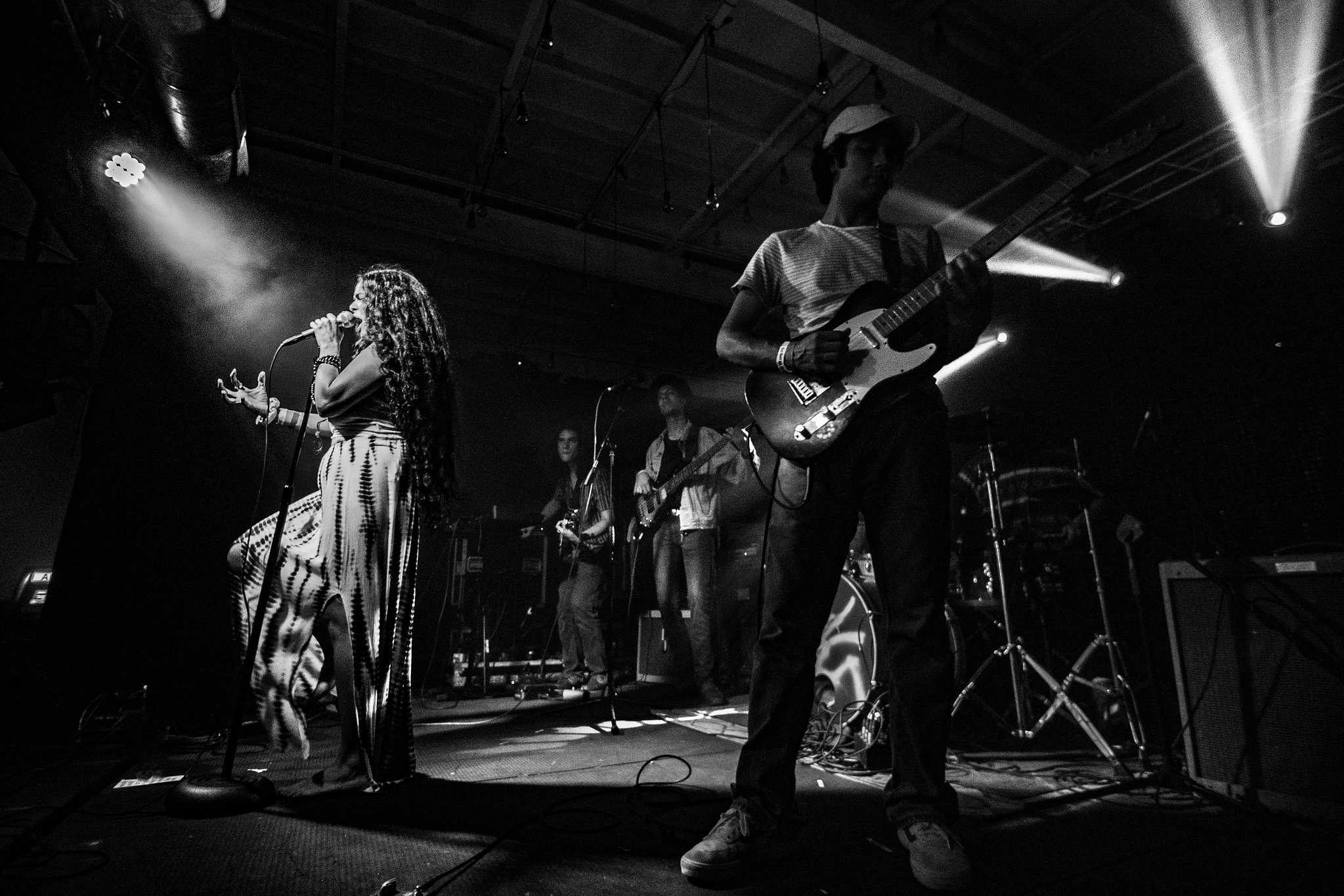