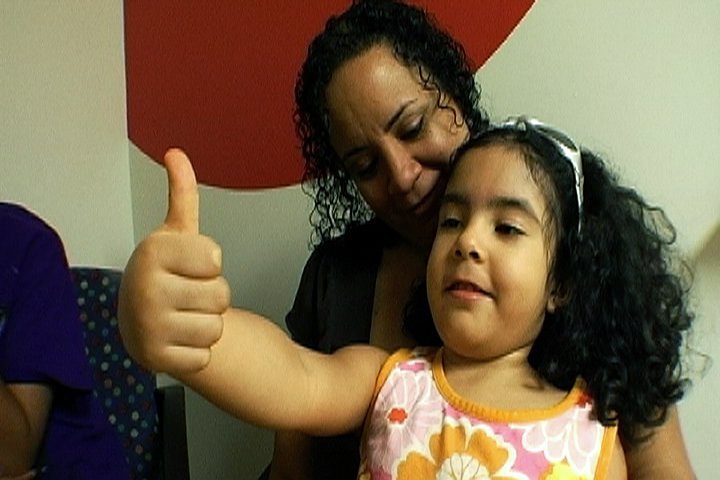 Dravet syndrome, also known as Severe Myoclonic Epilepsy of Infancy (SMEI), is a rare and catastrophic form of epilepsy for which there is currently no cure. Seizures begin in the first year of life in an otherwise typically developing infant. Unless a cure or better treatments for Dravet syndrome is found, individuals with this disorder face a diminished quality of life. The constant care and supervision of an individual with such highly specialized needs is emotionally and financially draining on the family members who care for these individuals.

Recently, internationally recognized French psychiatrist and epileptologist, Charlotte Dravet, MD, (who first identified the disorder) spoke to families and physicians at Miami Children’s Hospital about Dravet syndrome. Patients also discussed treatment through Miami Children’s Hospital’s ‘Ion Channel Epilepsy Program’, one of the nation’s first comprehensive care programs for children with Dravet syndrome and other forms of ion channel epilepsy. Our goals in the production of this video was not only to generate awareness for Dravet syndrome but also hope for the children and families affected by this rare and devastating affliction.

Thanks for such a remarkable submit and also the review, I am completely impressed! Keep stuff like this coming.

We’ve made note of it and can take a look at once again soon after. Thanks a lot.