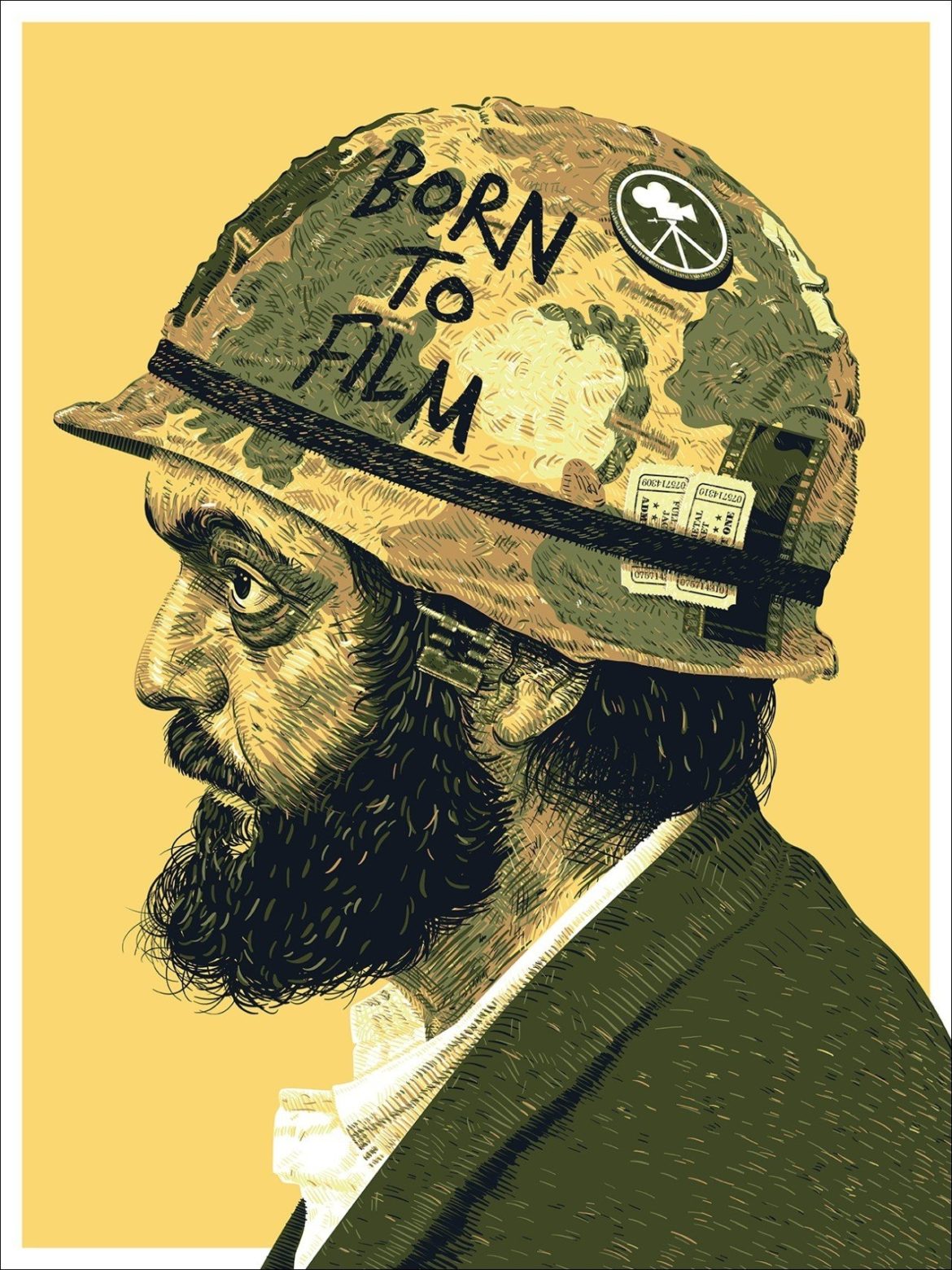 Last week’s REDUX of 10 Steven Spielberg films got me thinking about the “collaboration” between Stanley Kubrick and Spielberg on “A.I. Artificial Intelligence” which then got me thinking about Stanley Kubrick and his amazing films. Every time I watch one of his movies, I can see him painstakingly arranging every scene to perfection. Yet despite his films being among the greatest and most influential ever made, Kubrick never received an Academy Award.

Born in Lying-In Hospital in Manhattan in 1928 and raised in the Bronx, Kubrick honed his filmmaking skills working as a photographer (he was Taft High School’s official photographer and later shot for Look magazine). While at Look, he shot a short documentary film about a boxer he had written a story about. The 16 minute film, “Day of the Fight” (1951), was Kubrick’s first film. Kubrick: “I was cameraman, director, editor, assistant editor, sound effects man–you name it, I did it. It was invaluable experience, because being forced to do everything myself I gained a sound and comprehensive grasp of all the technical aspects of filmmaking.”

Boy, did he ever. Enjoy these alternative movie posters of his films… 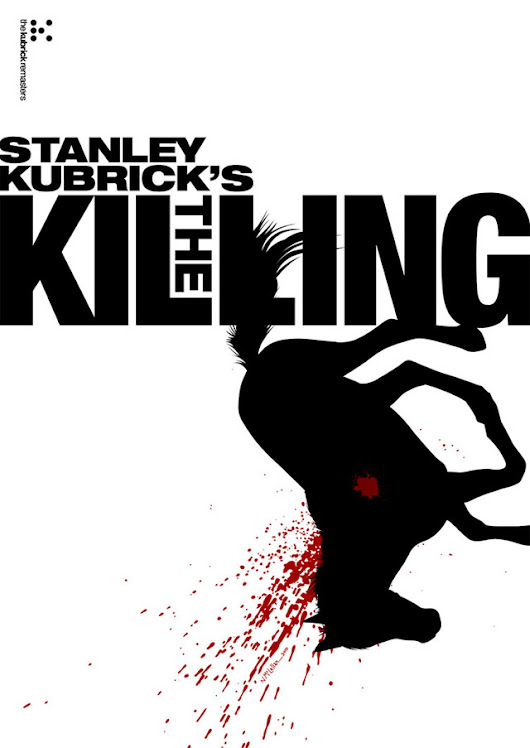 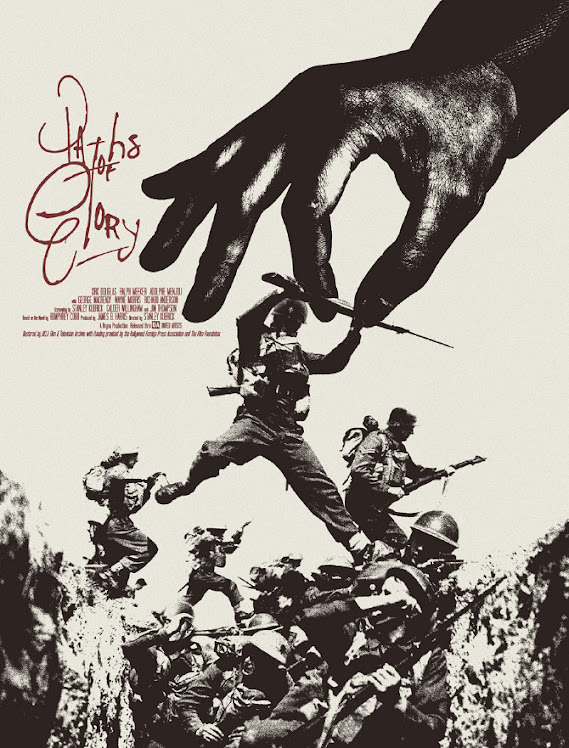 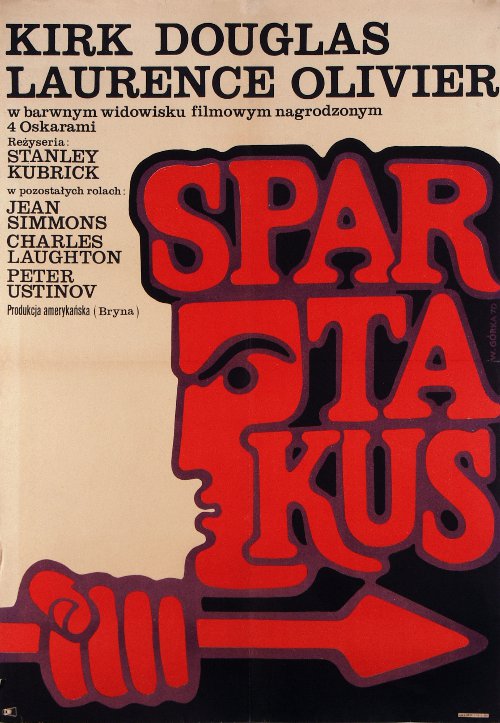 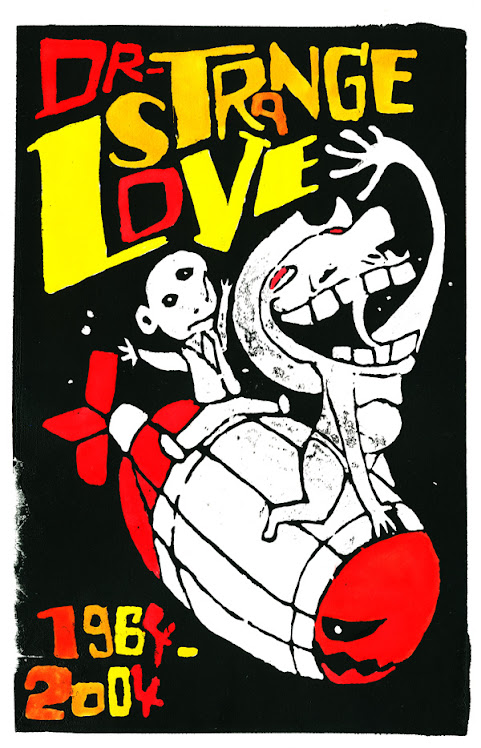 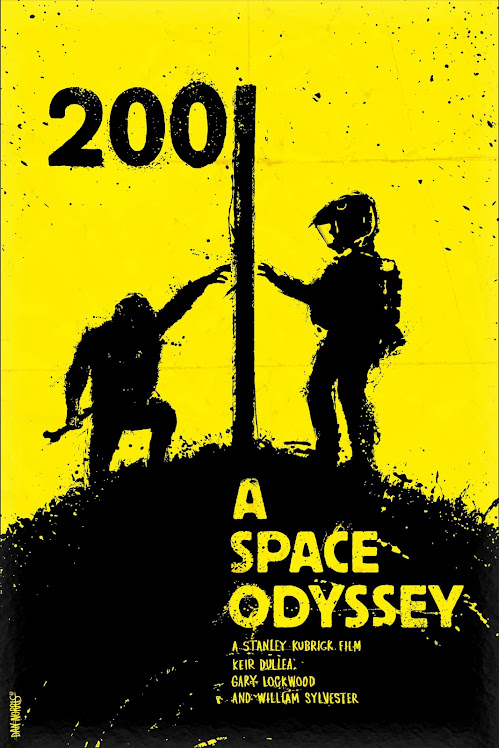 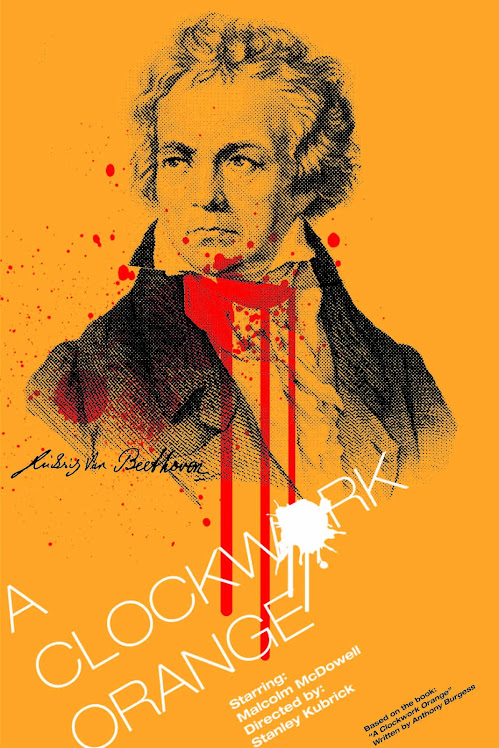 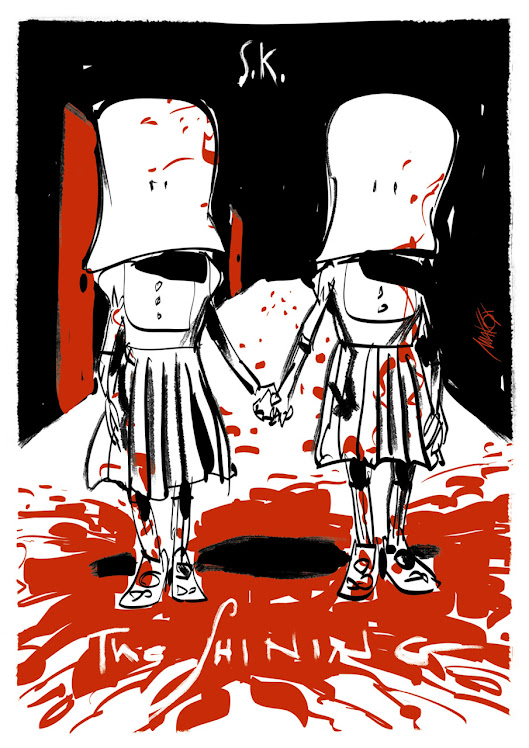 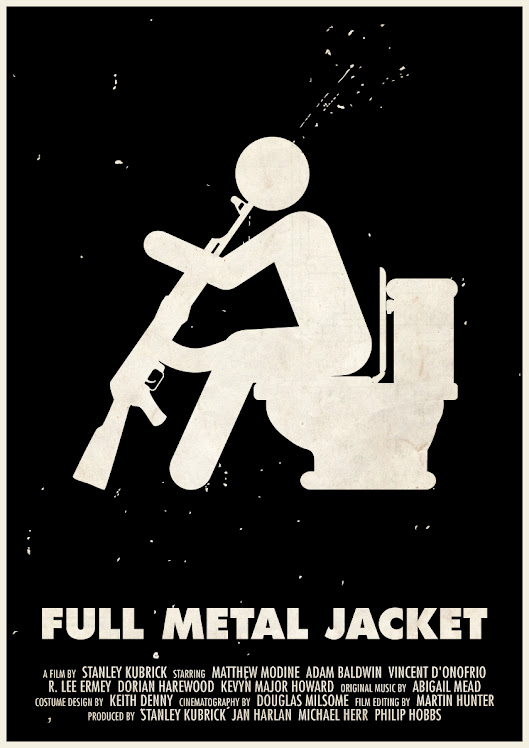 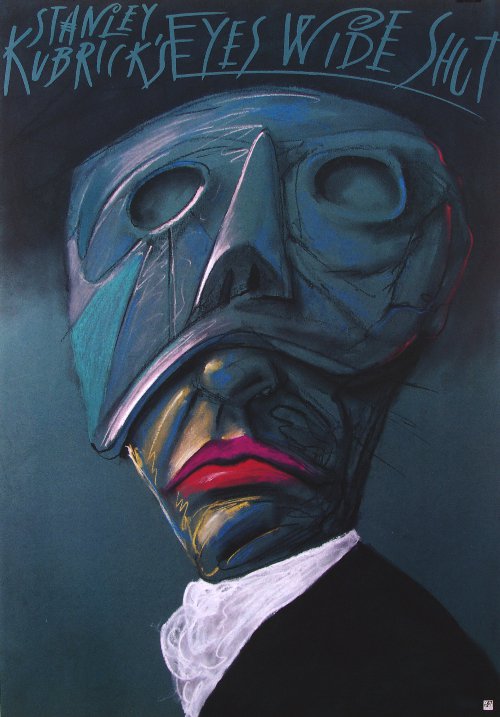