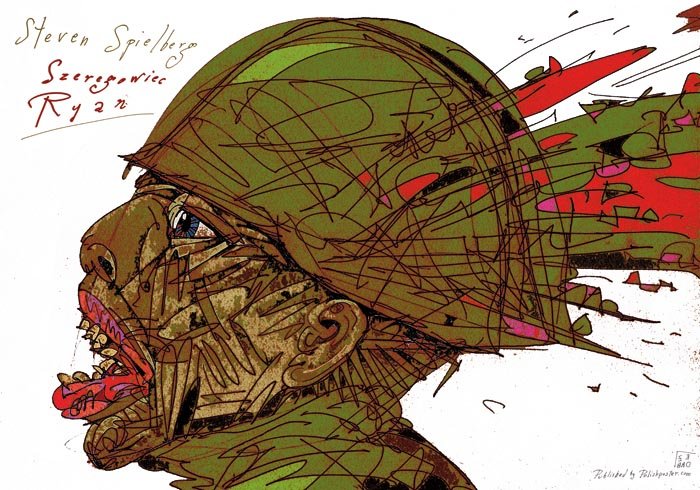 I’ve been a bit caught up with Steven Spielberg films of late. For one, I finally got around to watching “A.I. Artificial Intelligence” which was at times beautiful and engaging and at other times it seemed lost in itself. One would imagine that the surreal film would have been handled better by Stanley Kubrick who passed the film on to Spielberg after unsuccessfully trying to get the film made since developing the idea in the early 1970s (there was even a book written about it – check out the review HERE). I also watched “Munich” which, after “Schindler’s List”, had to be Spielberg’s grimmest film (solid throughout albeit a bit awkward at times) and introduced my teenage daughter to “Raiders of the Lost Ark” on bluray and “Minority Report“, which, in my opinion, is Spielberg’s best film containing some of his best sequences (and Tom Cruise is just terrific in it).

So I felt it apropos to feature several alternative posters of his films this week, all of which I’ve seen with the exception of his first film, the made for TV “Duel“. 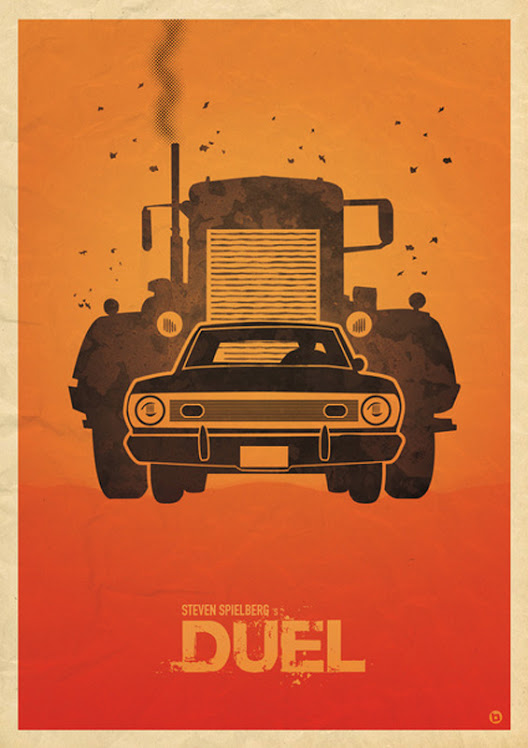 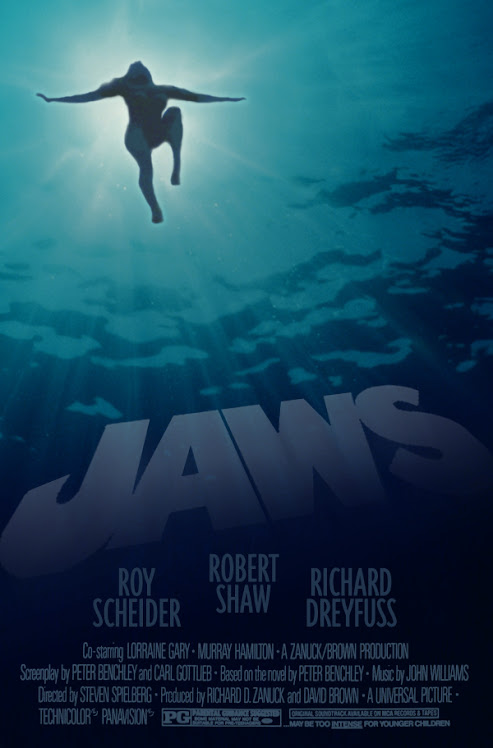 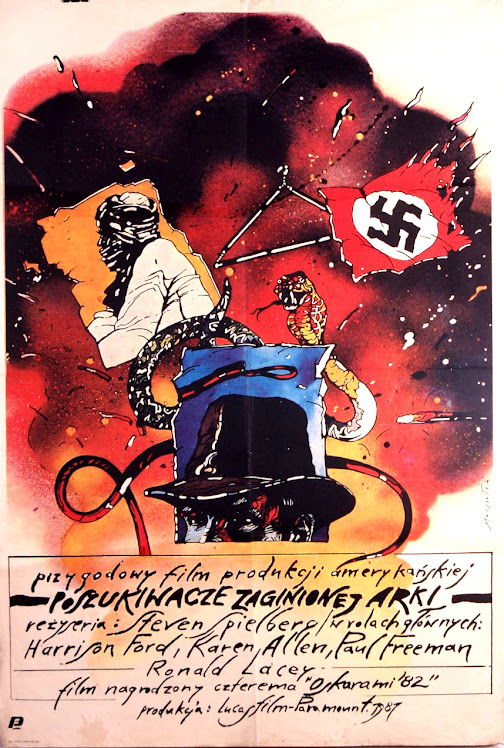 Raiders of the Lost Ark [1981] by Polish artist Grzegorz Marszalek 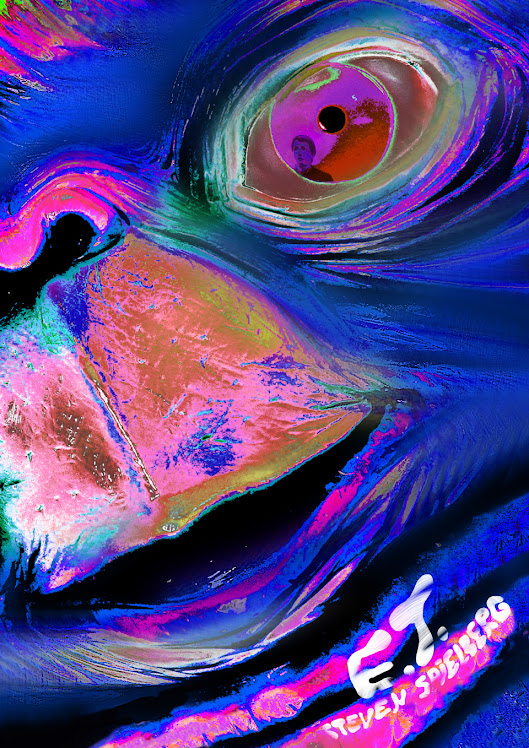 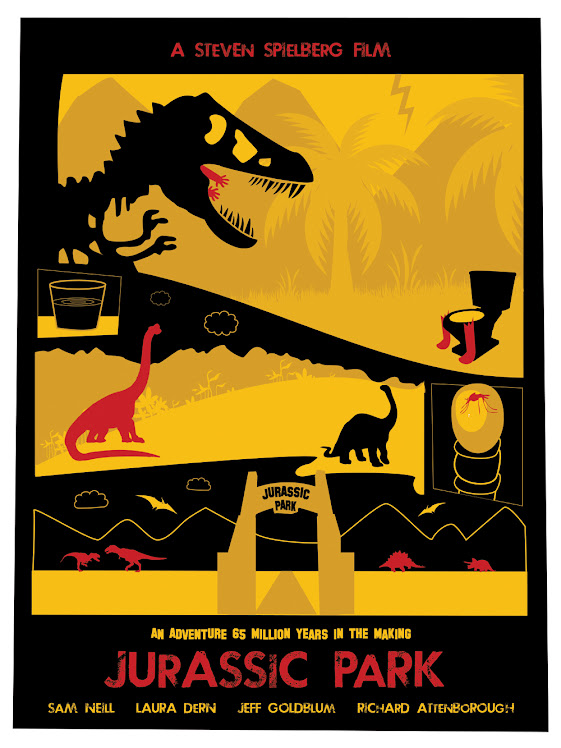 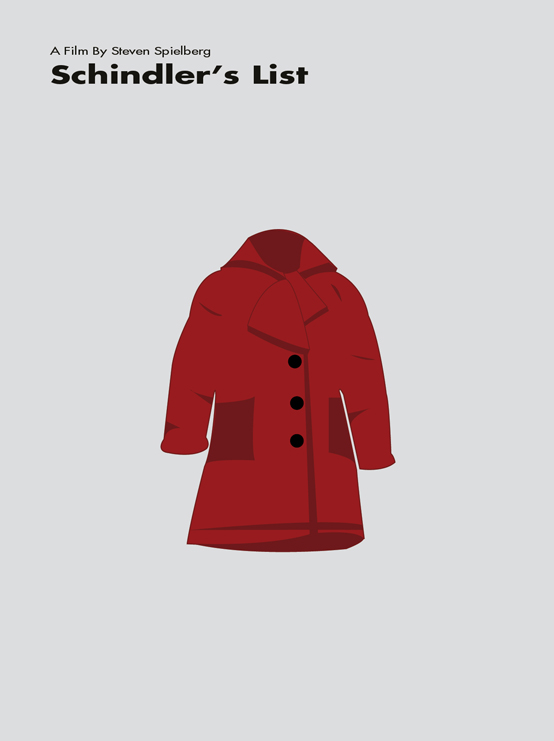 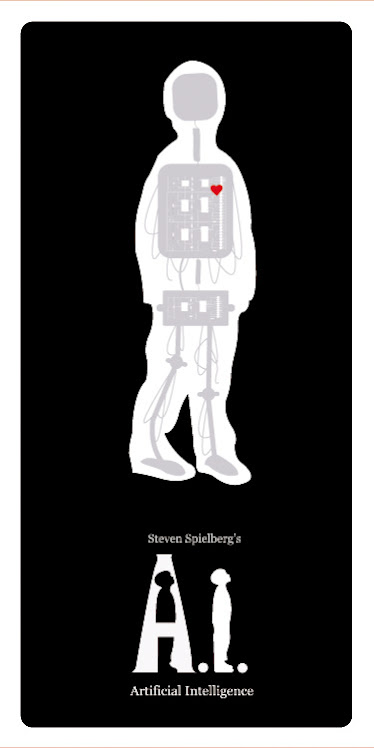 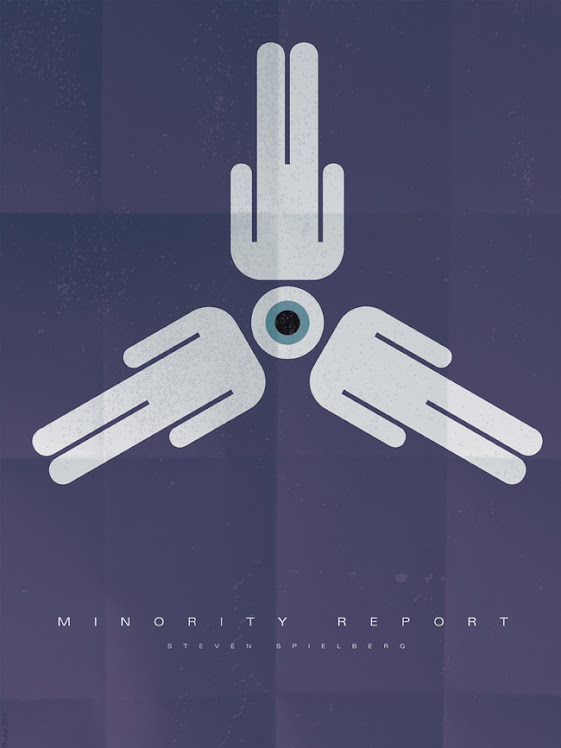 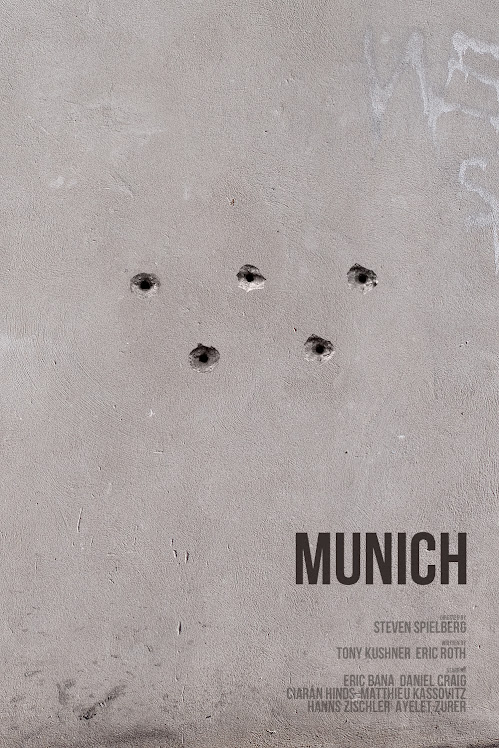 Dan, you should see “Duel” – it was quite something AT THE TIME…I remember it VERY well…