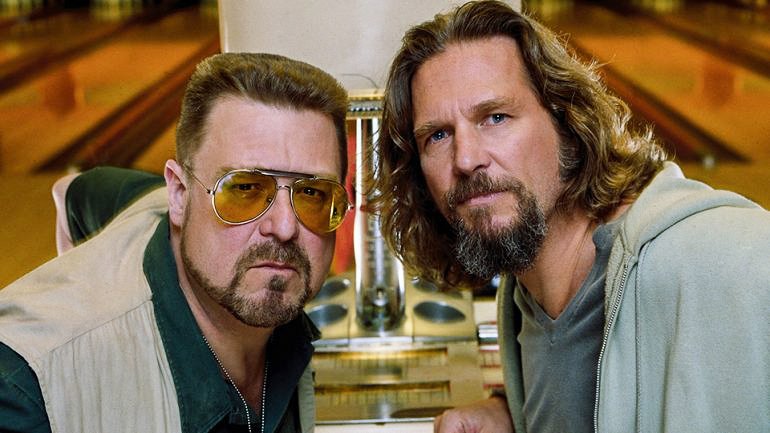 The Coen Brothers are “widely considered one of the most visionary and idiosyncratic filmmakers of the late 20th century. Combining thoughtful eccentricity, wry humor, arch irony, and often brutal violence, the films of the Coen brothers have become synonymous with a style of filmmaking that pays tribute to classic American movie genres — especially film noir — while sustaining a firmly postmodern feel”(*).

The brothers grew up in St. Louis Park, Minnesota, a suburb of Minneapolis. Their mother was an art historian and their father was an economist at the University of Minnesota. After both graduating from from St. Louis Park High School (three years apart) and Bard College at Simon’s Rock in Great Barrington, Massachusetts, Joel then spent four years in the undergraduate film program at New York University while Ethan went on to Princeton University and earned an undergraduate degree in philosophy.

Early in their careers, Joel Coen was often credited as director and Ethan Coen as producer, though they shared filmmaking duties, including writing and editing; in later years they have also shared directing and producing credits. Their body of work ranks them among the greatest American filmmakers of all time and one of my favorites. I got hooked on their style after renting Blood Simple on VHS; and after watching Raising Arizona and Miller’s Crossing (still my fave Coen Brothers film) in theaters, I was hooked.

With their latest film, Inside Llewyn Davis (which I have yet to see), having been nominated for 3 Golden Globe Awards (including Best Picture) I figured I’d dig up a collection of alternate posters of 12 Coen Brothers films (I’ve seen them all). Couldn’t find any cool posters for Intolerable Cruelty (which I thought was just OK), The Ladykillers (which I’ve never seen) or A Serious Man (which I thought was rather dull, same with The Man Who Wasn’t There) but the ones I did find are pretty cool. Enjoy… 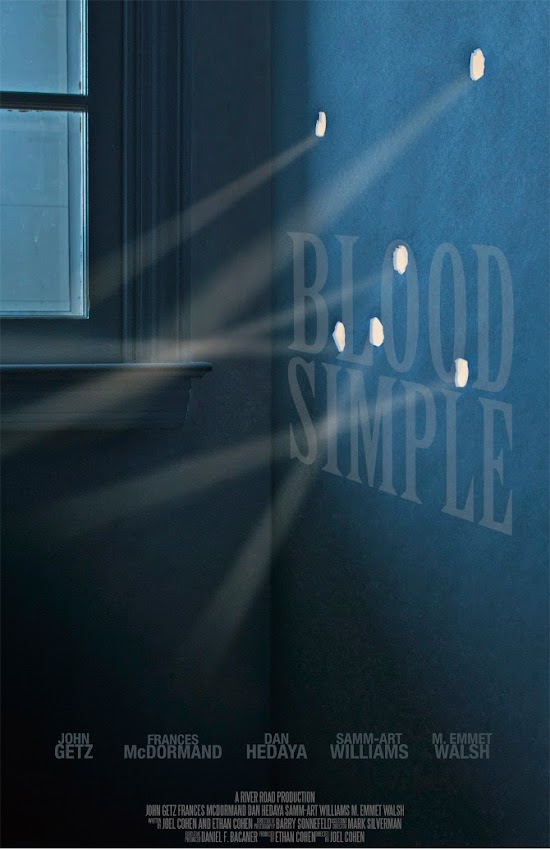 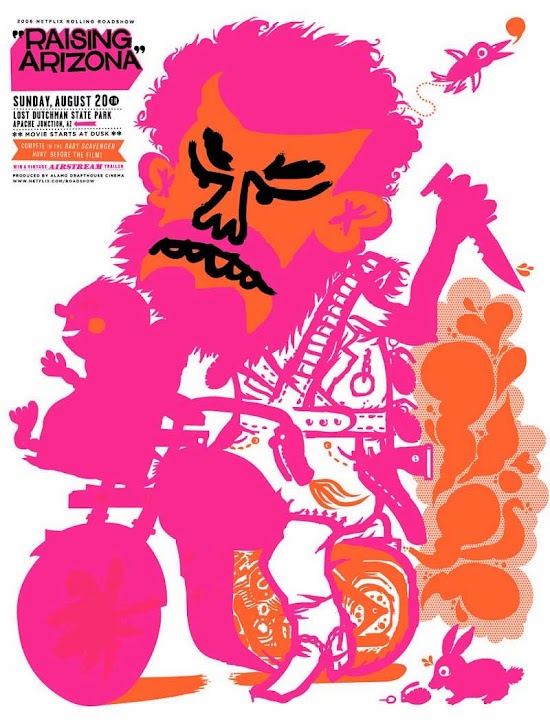 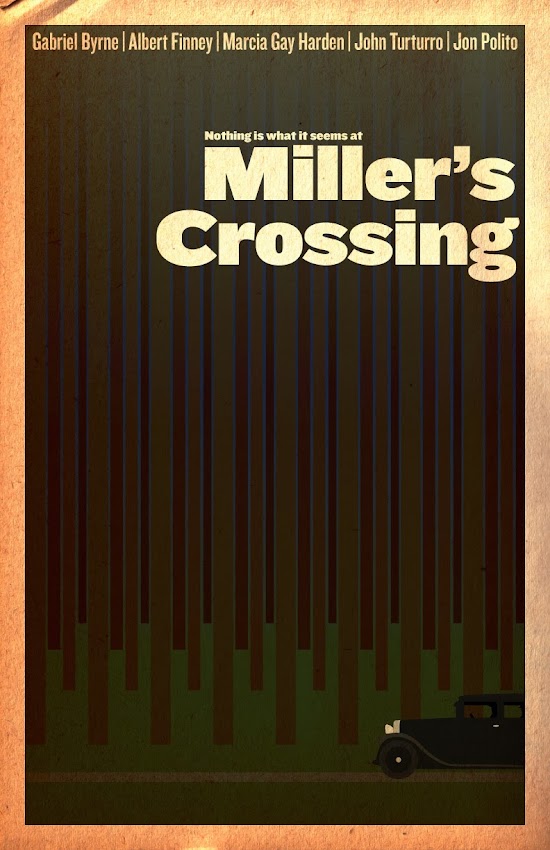 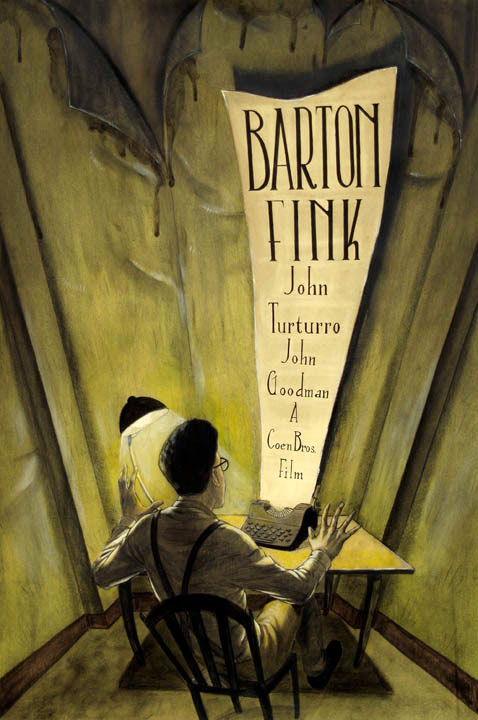 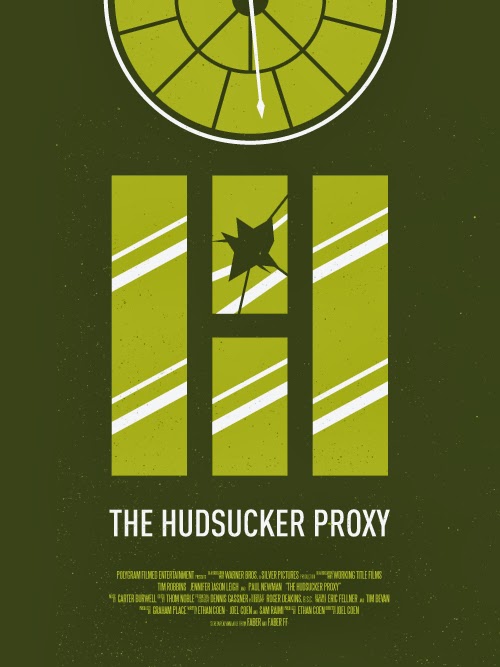 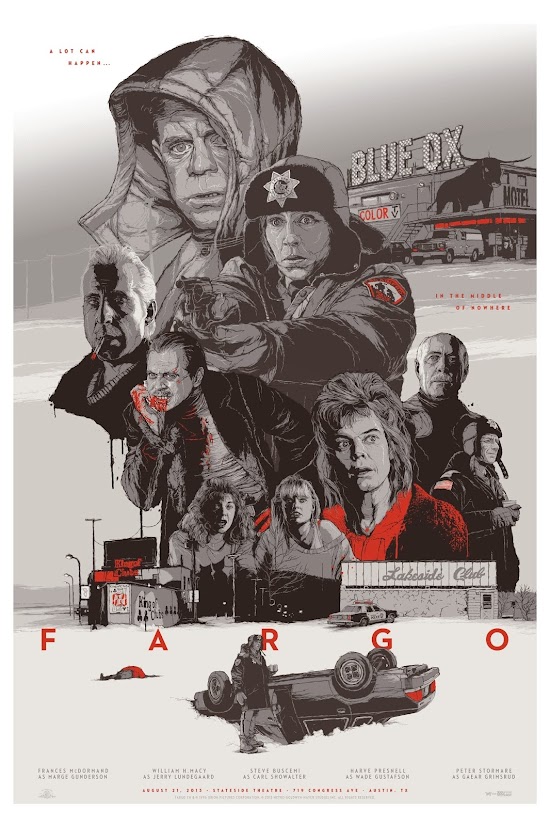 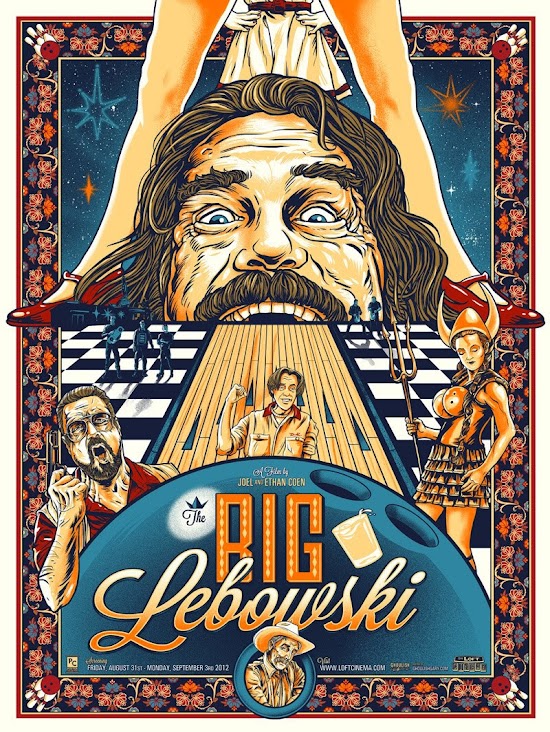 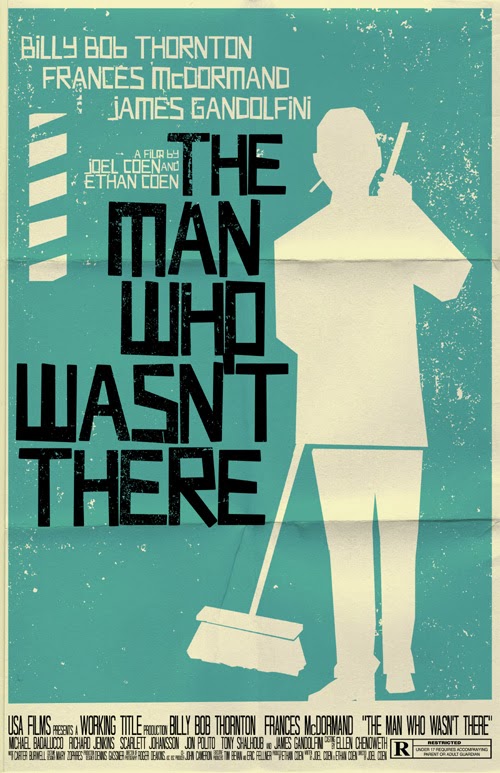 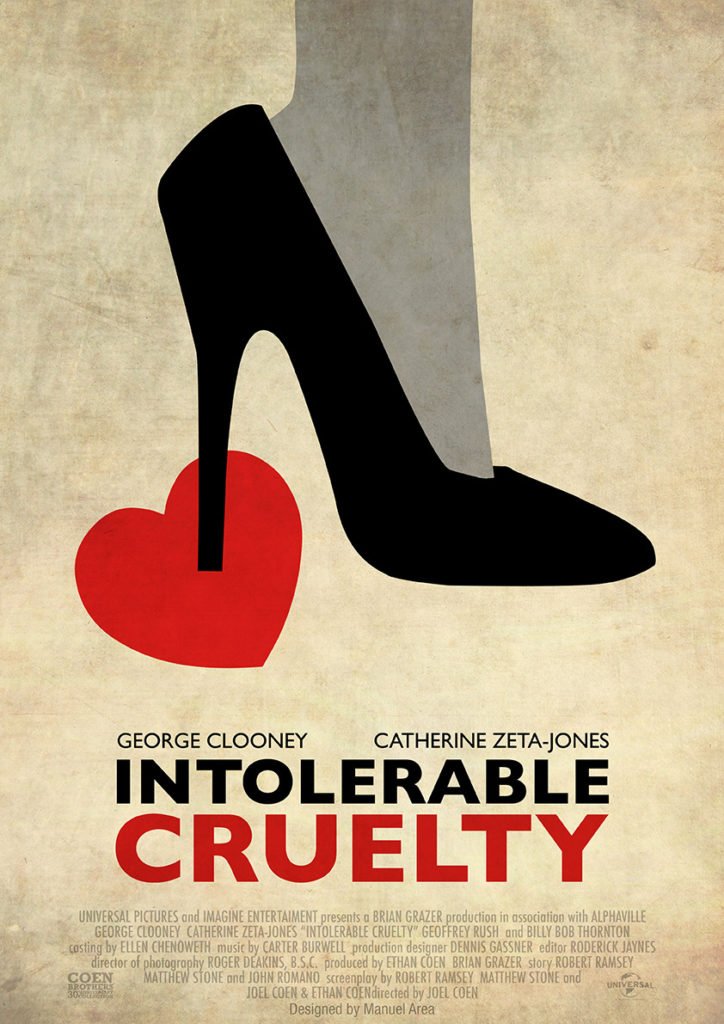 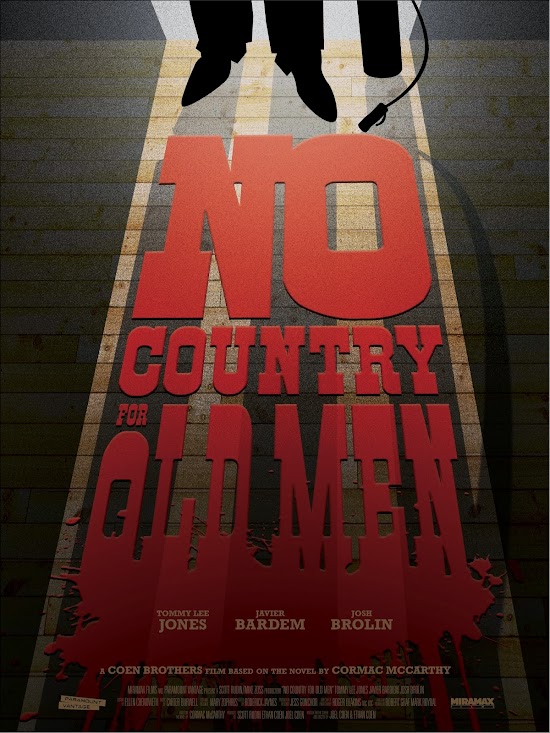 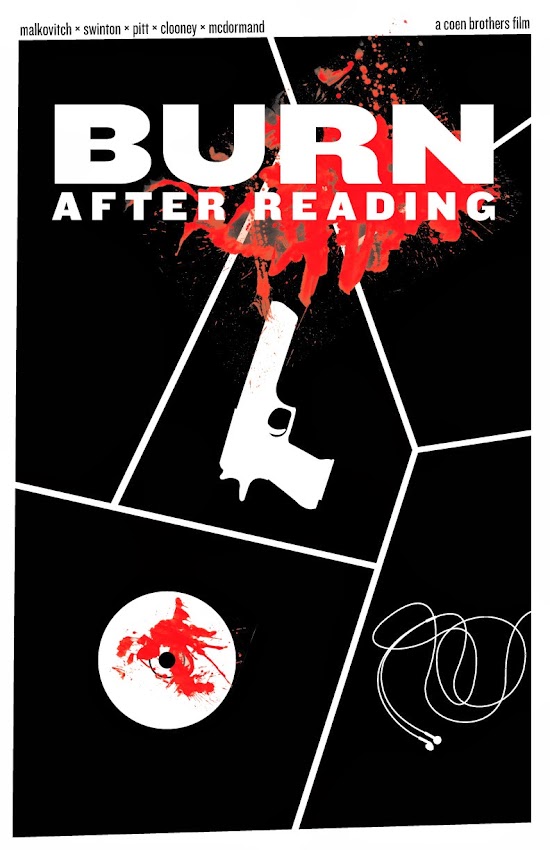 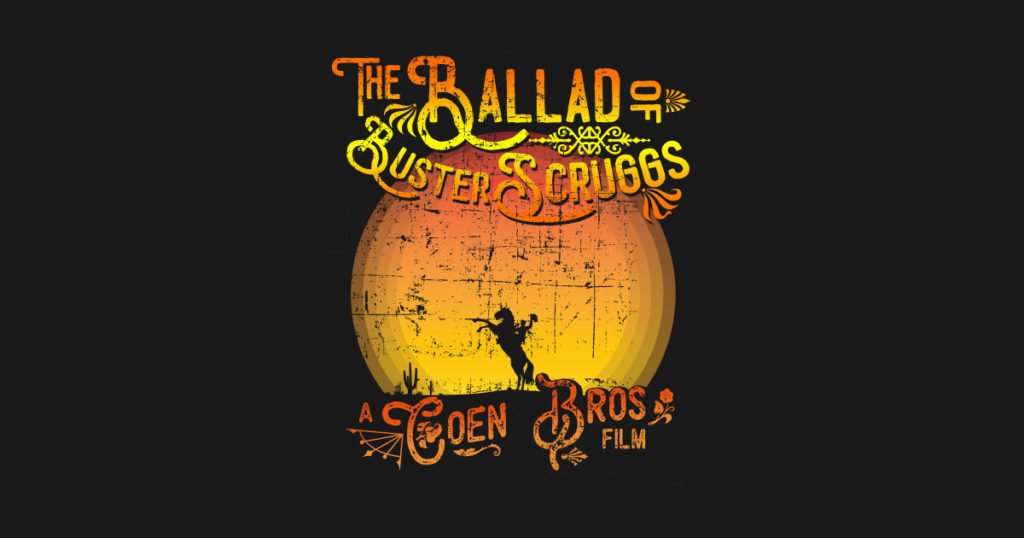 WEBINAR: A Conversation with Bob Swindell of the Greater Fort Lauderdale Alliance