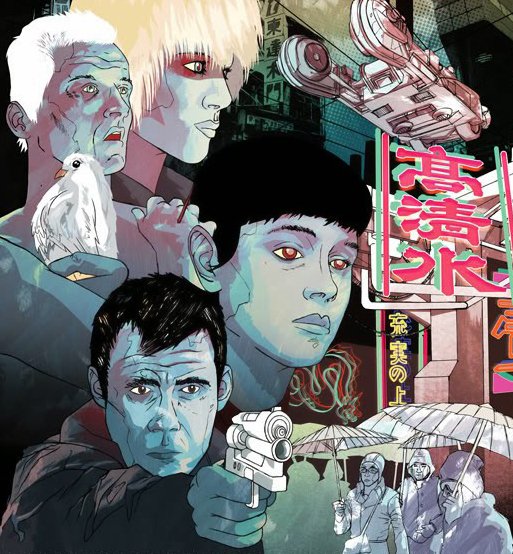 We’re celebrating the upcoming release of release of Blade Runner 2049 in REDUX style with a collection of alternate movie posters from Ridley Scott’s original (and still eye-popping) Blade Runner. The film, an adaption of Philip K. Dick’s 1968 novel Do Androids Dream of Electric Sheep?, polarized critics and was a box office flop when it was released in 1982 but has become a science fiction/neo-noir classic over the years.

The film stars a miscast Harrison Ford (come on, let’s just admit that already, yes?), fresh off his “Star Wars” and “Raiders of the Lost Ark” runs, who plays officer Rick Deckard in an apocalyptic Los Angeles in the year 2019 (that year doesn’t seem so far away now, does it?). Ford, however, clashed with director Ridley Scott on the set over creative differences in Ford’s character and Scott’s perfectionist tendencies (then there was that awful voiceover). Ford wasn’t the first choice for the film either. Screenwriter Hampton Fancher envisioned Robert Mitchum as Deckard and wrote the character’s dialogue with Mitchum in mind (I can’t imagine a 65 year old Mitchum running from Roy Batty on a rooftop but I can certainly imagine him saying Deckard’s lines). Scott and the film’s producers also spent months discussing the role with Dustin Hoffman(!) before he backed out.

If you haven’t yet seen the film, go get it on blu-ray and don’t worry about the release date of 1982 – the set design and mesmerizing special effects would still wipe the floor with many of today’s CGI-drunk summer blockbusters. I mean, how many times have you heard a science fiction movie being compared to Blade Runner? I’ve included the 2049 official teaser. Enjoy the posters (clicking the posters will take you to the original source) 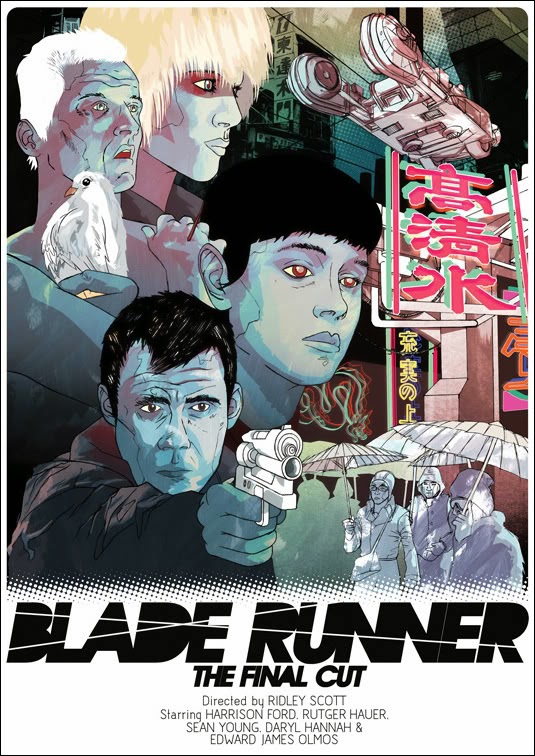 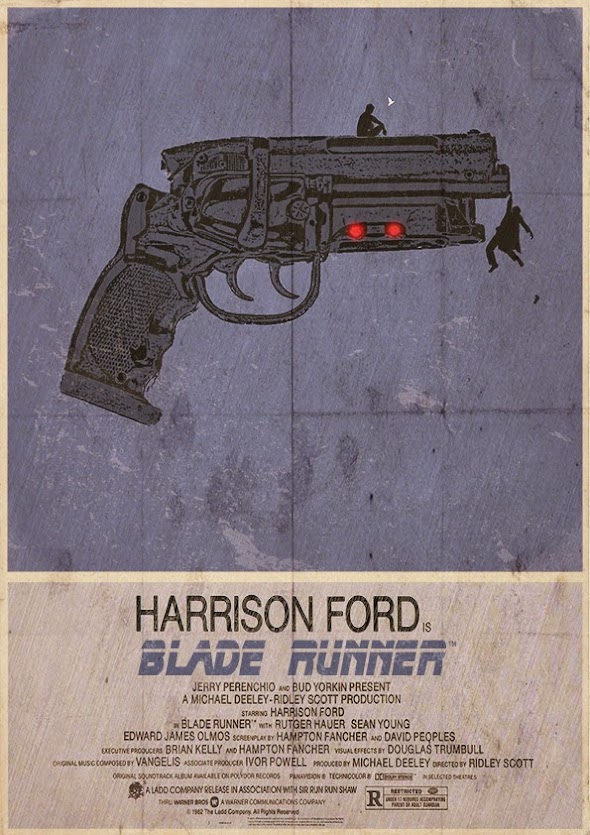 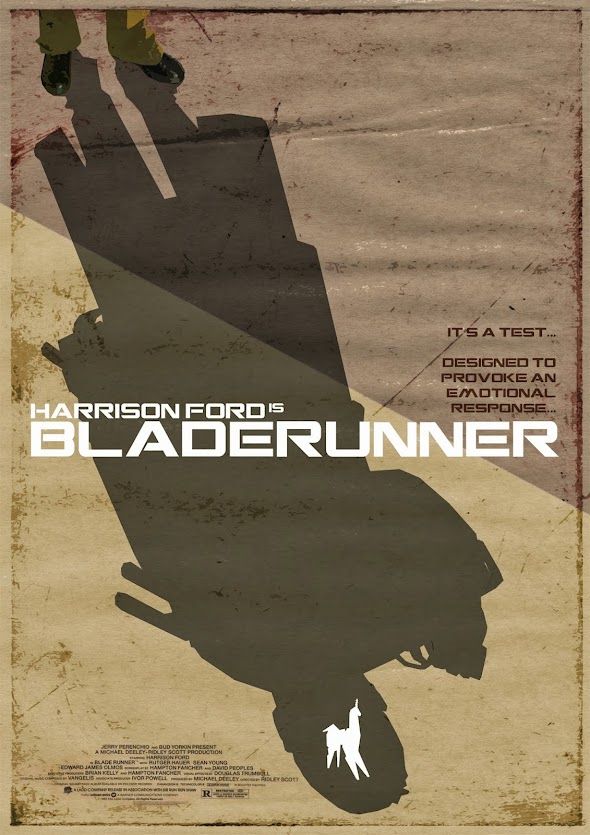 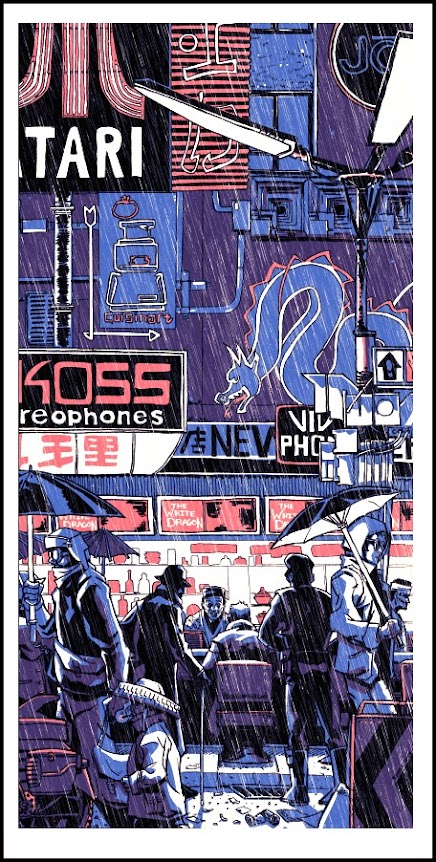 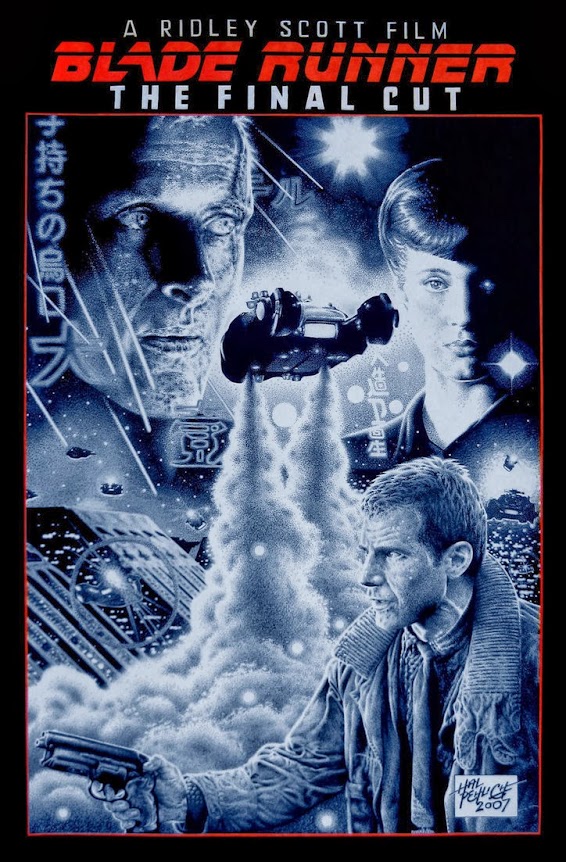 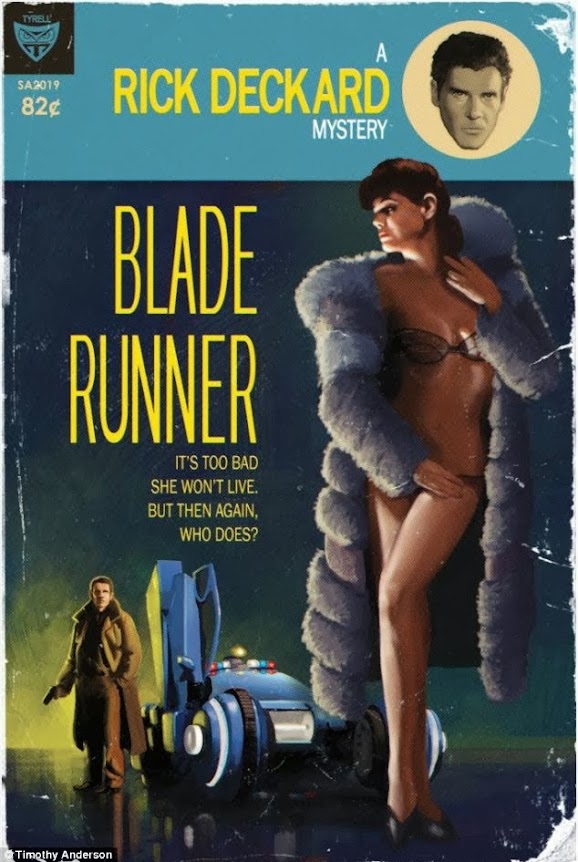 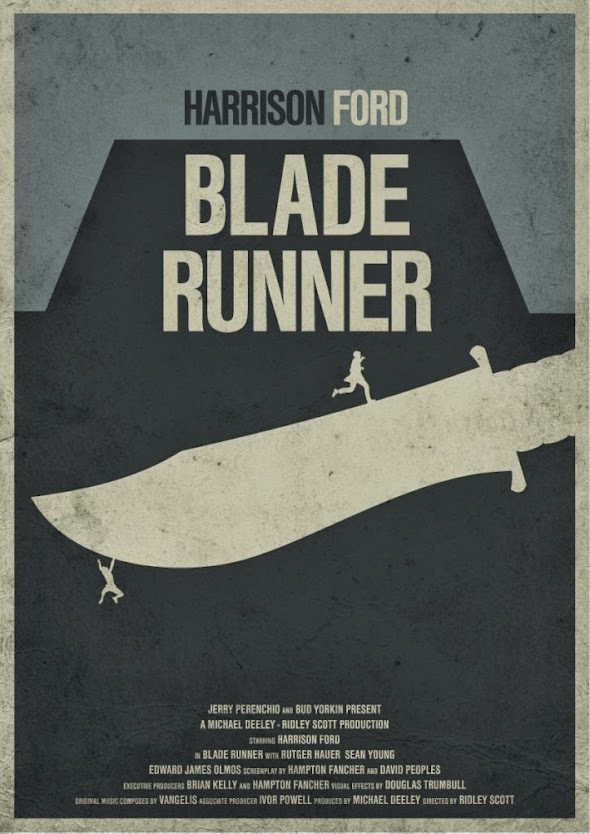 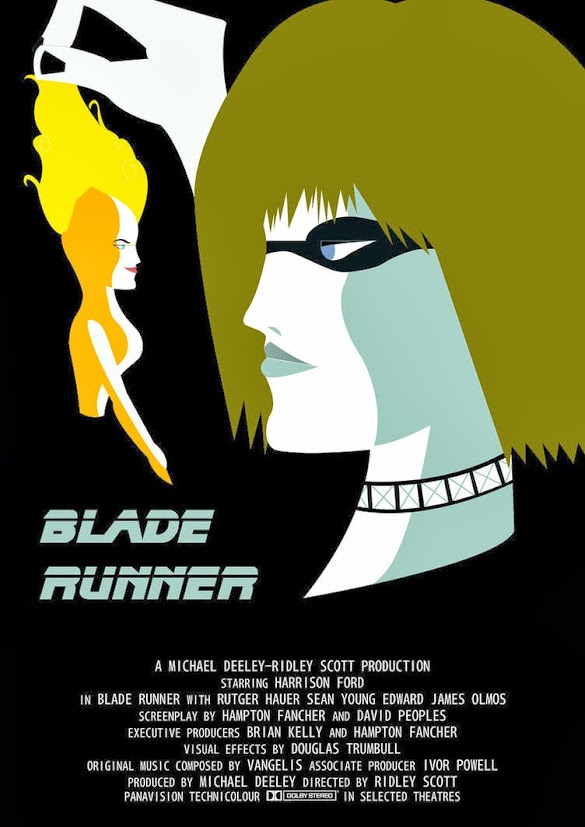 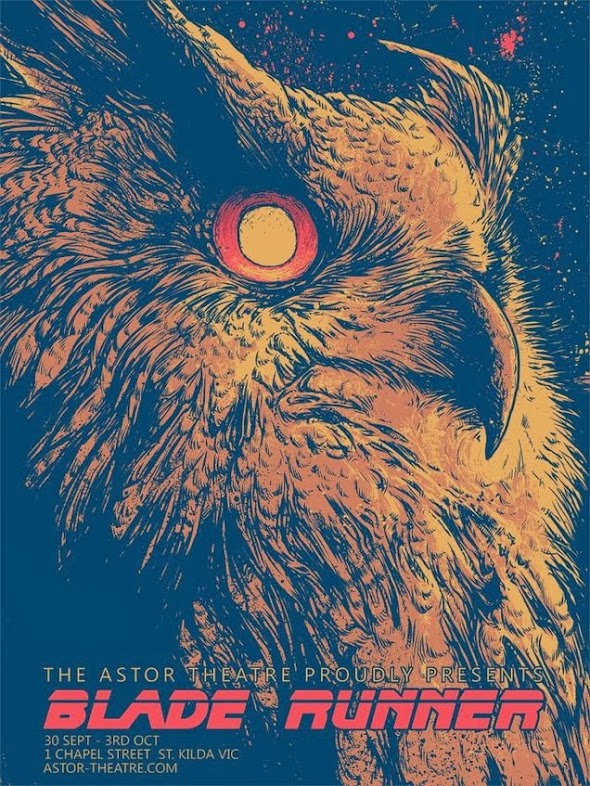 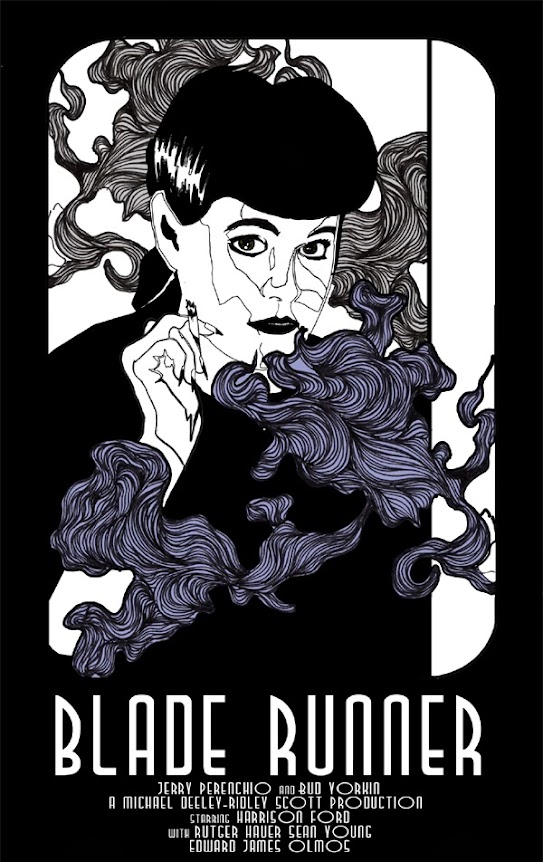 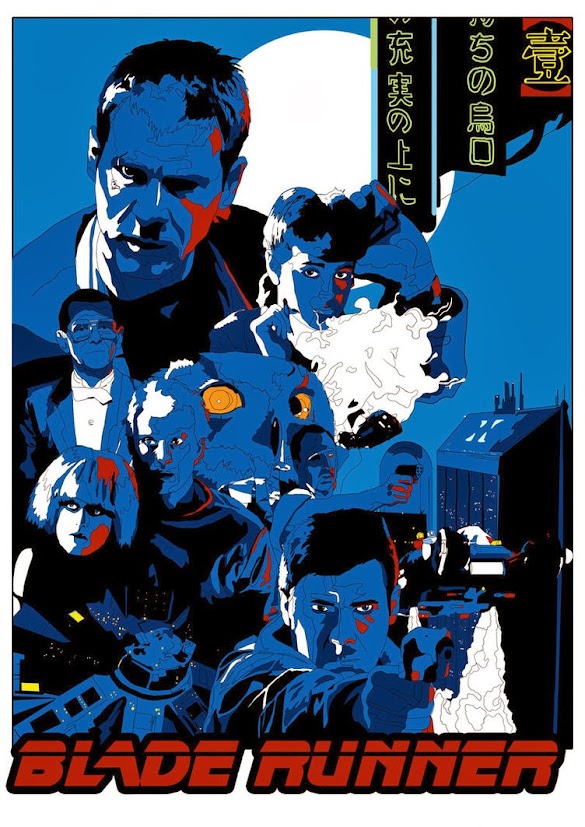 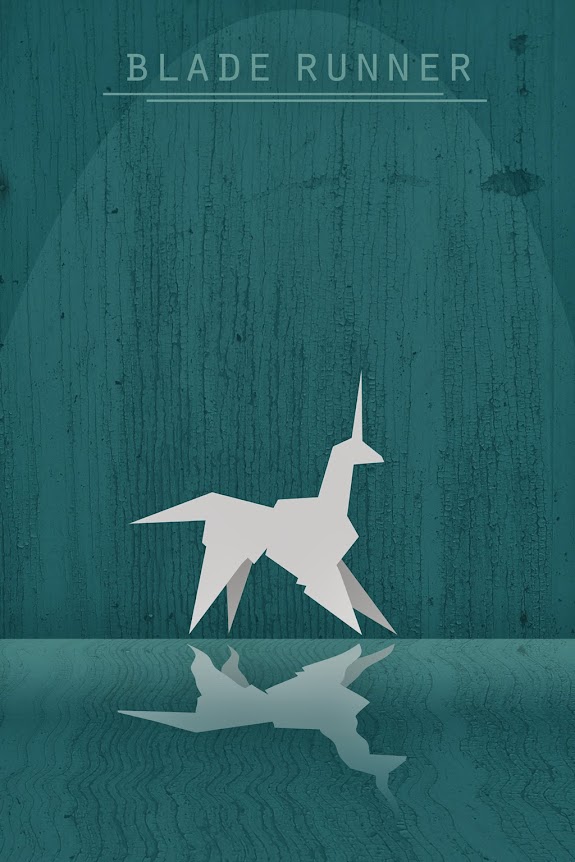 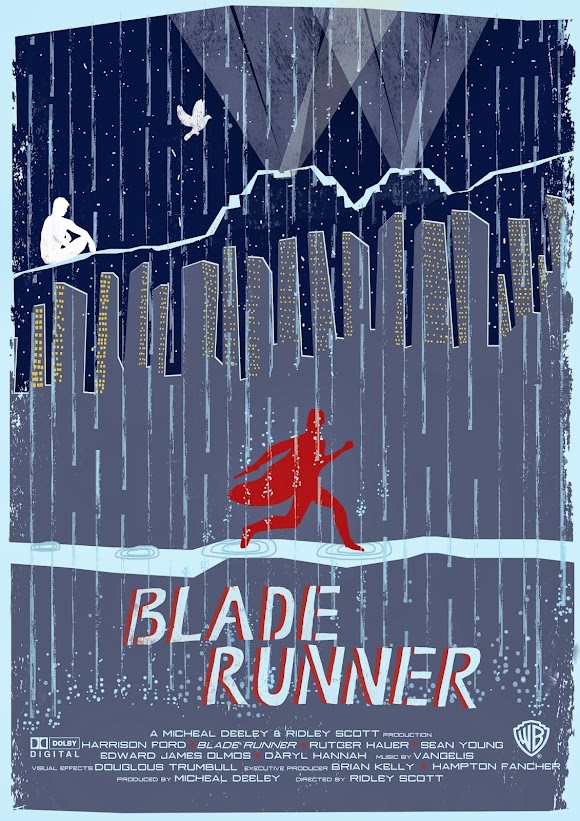 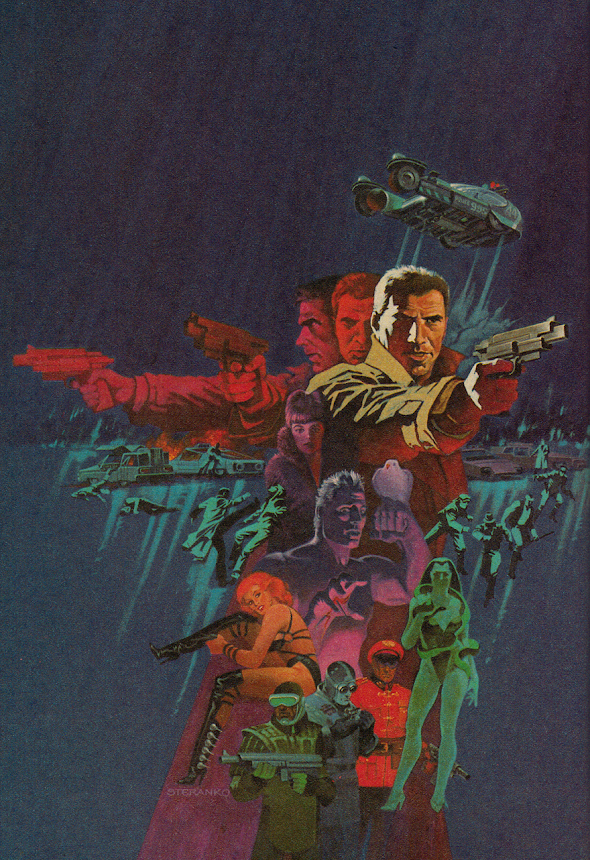 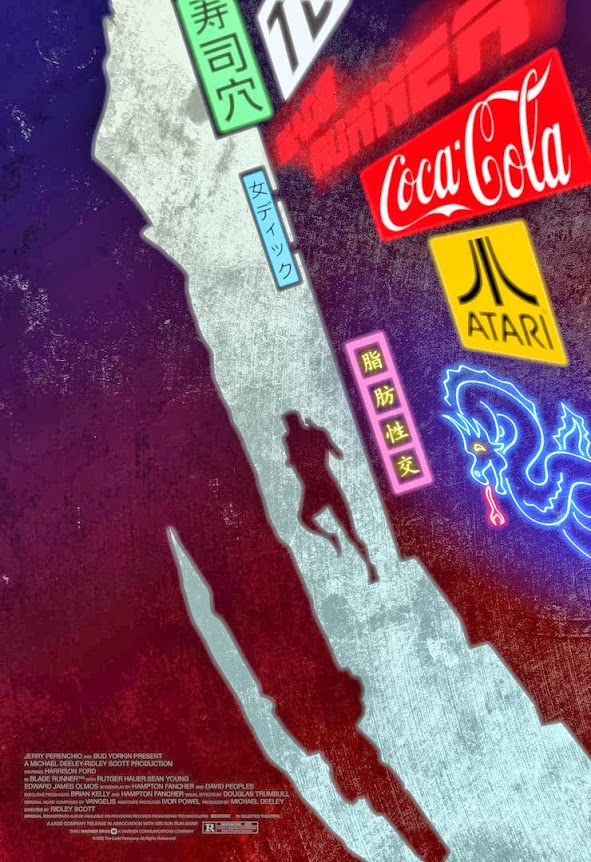 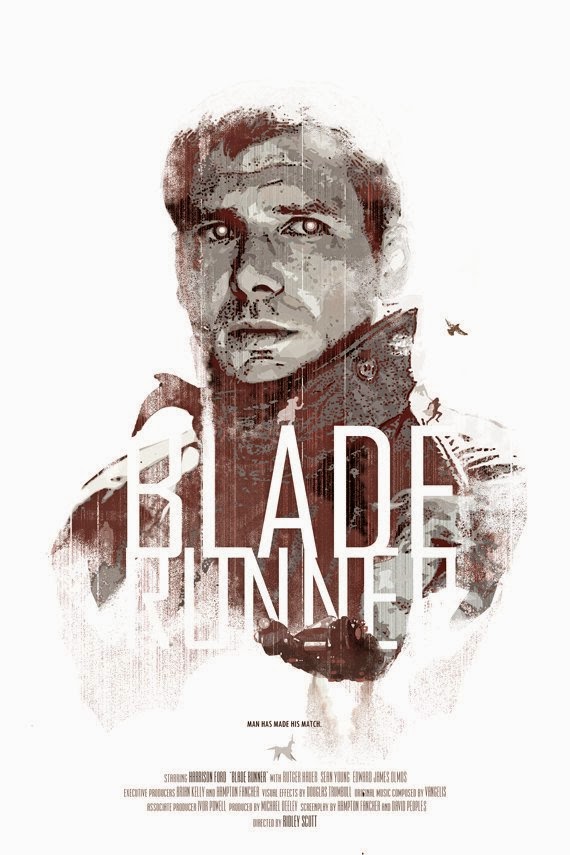 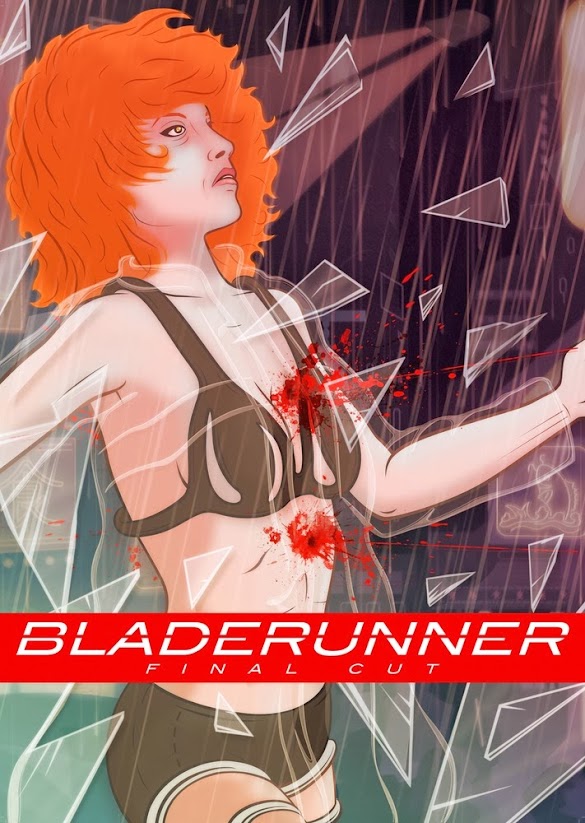 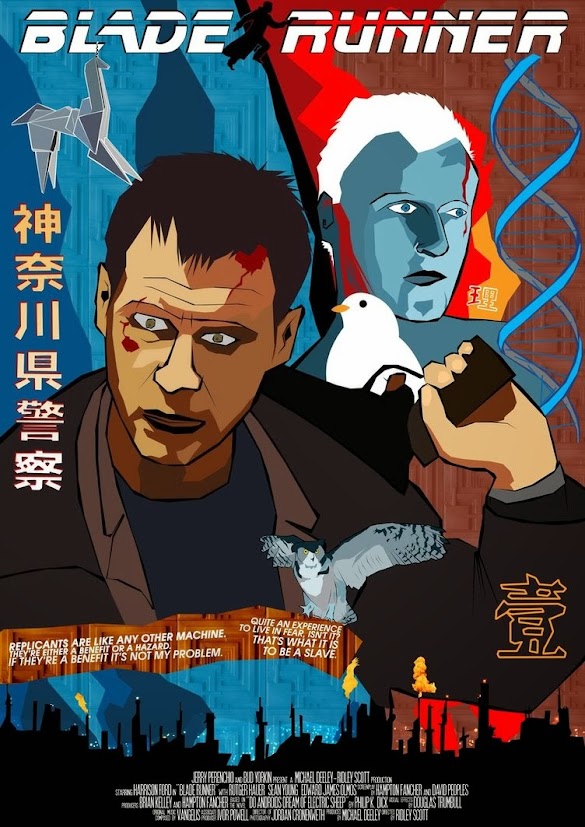 National Gallery of Bosnia and Herzegovina, Sarajevo (In Pictures)