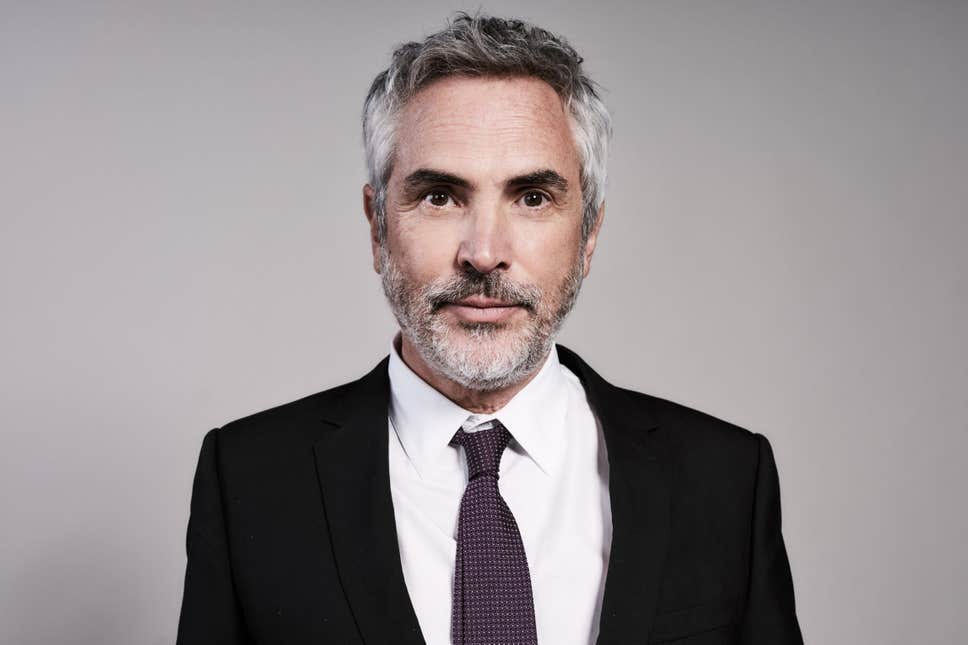 Having nabbed the Academy Award for “Best Director” at the 2014 Oscar Awards, I thought it would be apropos to feature the films of this innovative director in this week’s Movie Poster REDUX. Alfonso Cuarón was born in Mexico City, Mexico, the son a nuclear physicist who worked for the United Nations’ International Atomic Energy Agency. He wanted to be an astronaut (no surprise there) or a filmmaker since he was a boy and received his first camera at the age of twelve. He went on to study Philosophy at the National Autonomous University of Mexico (UNAM) and filmmaking at CUEC (Centro Universitario de Estudios Cinematográficos), a school within the same University. There, he met cinematographer Emmanuel Lubezki (who won the Academy Award for “Best Cinematography” for Gravity and has been nominated for an Academy Award five other times) and they made what would be his first short film, “Vengeance Is Mine” (which got him kicked out of film school for using English dialogue instead of Spanish). 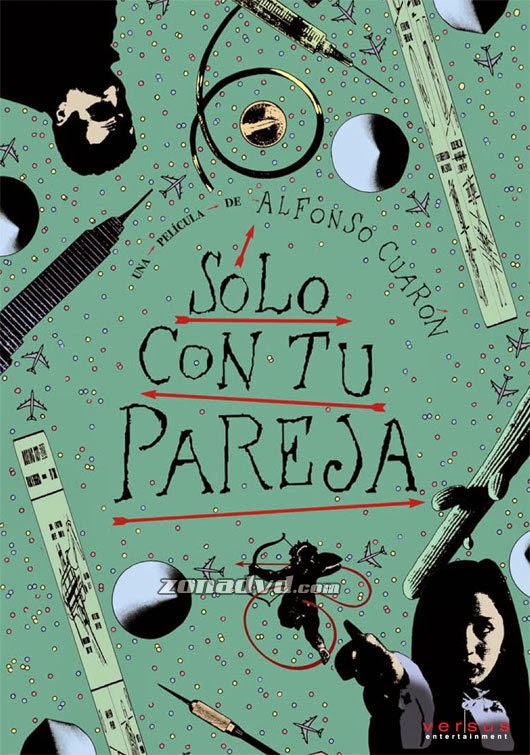 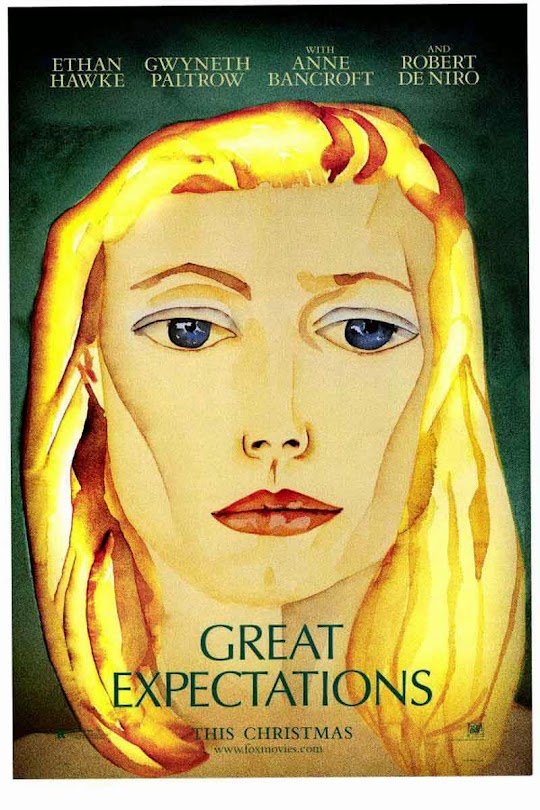 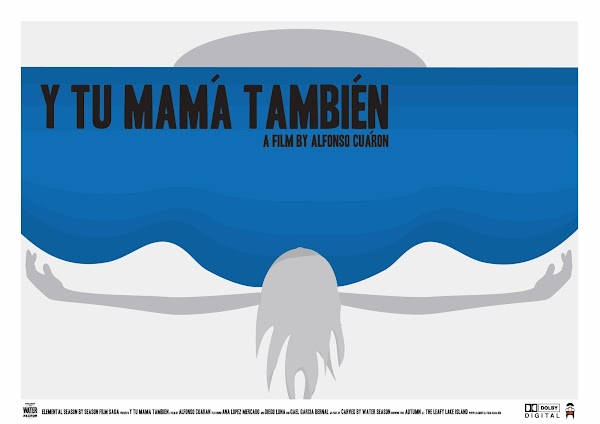 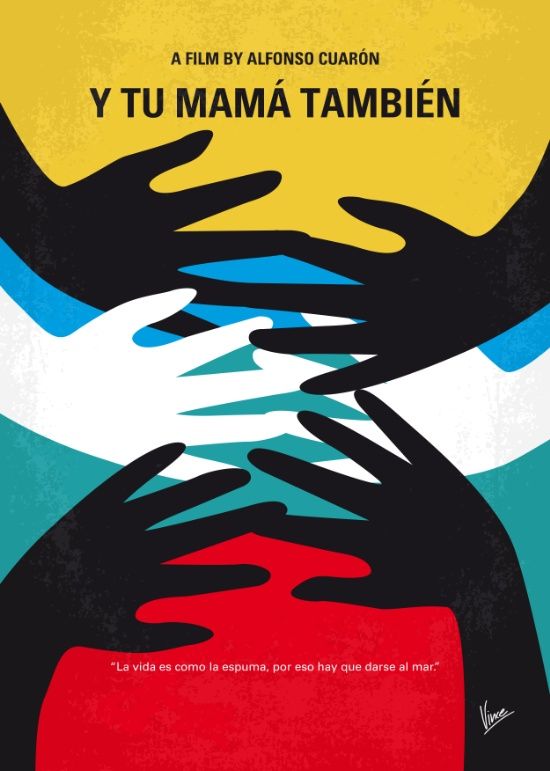 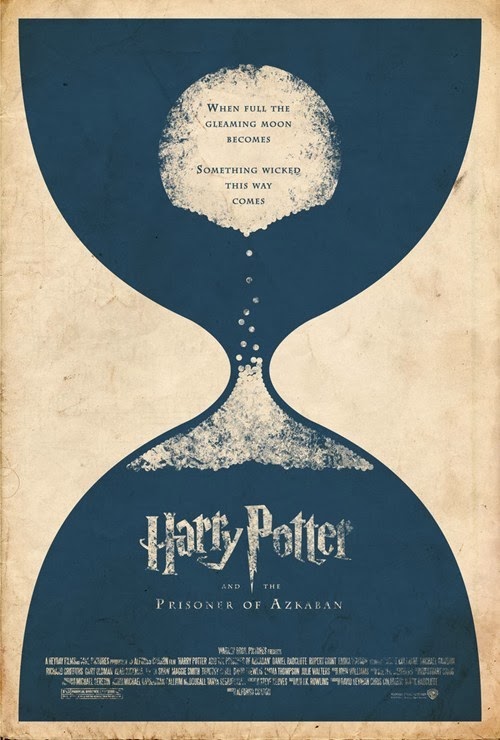 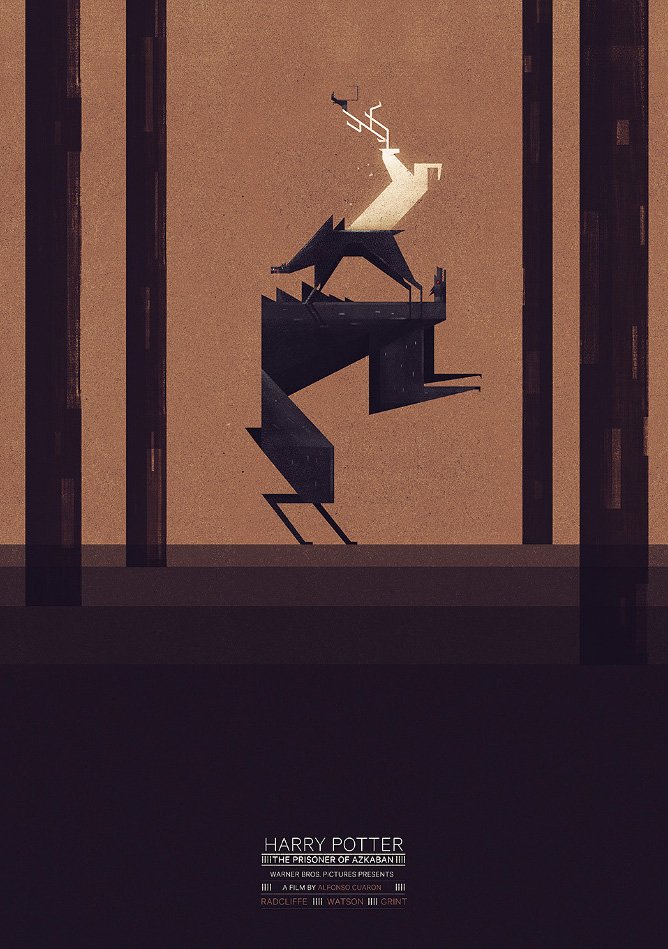 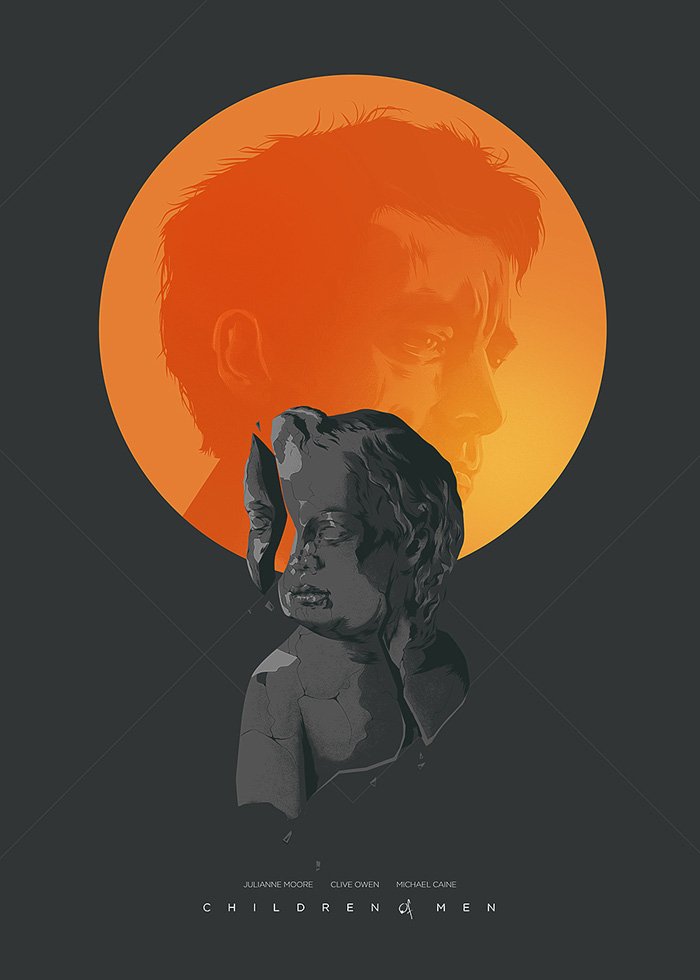 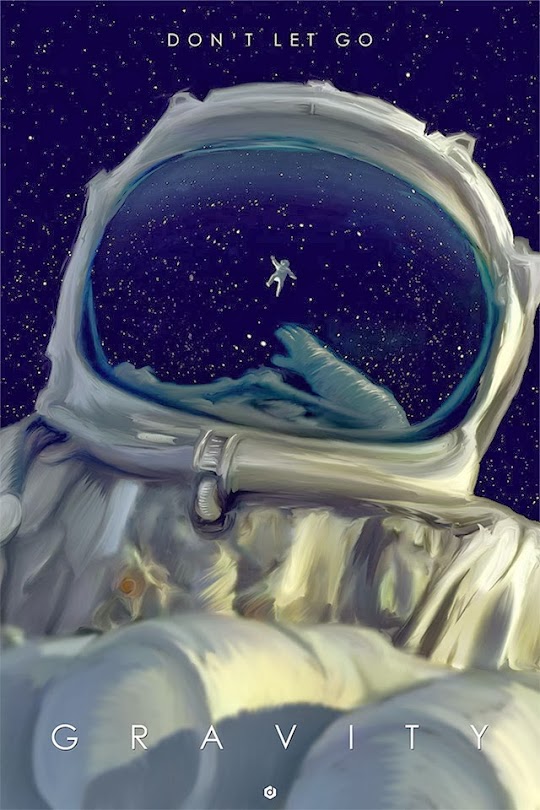 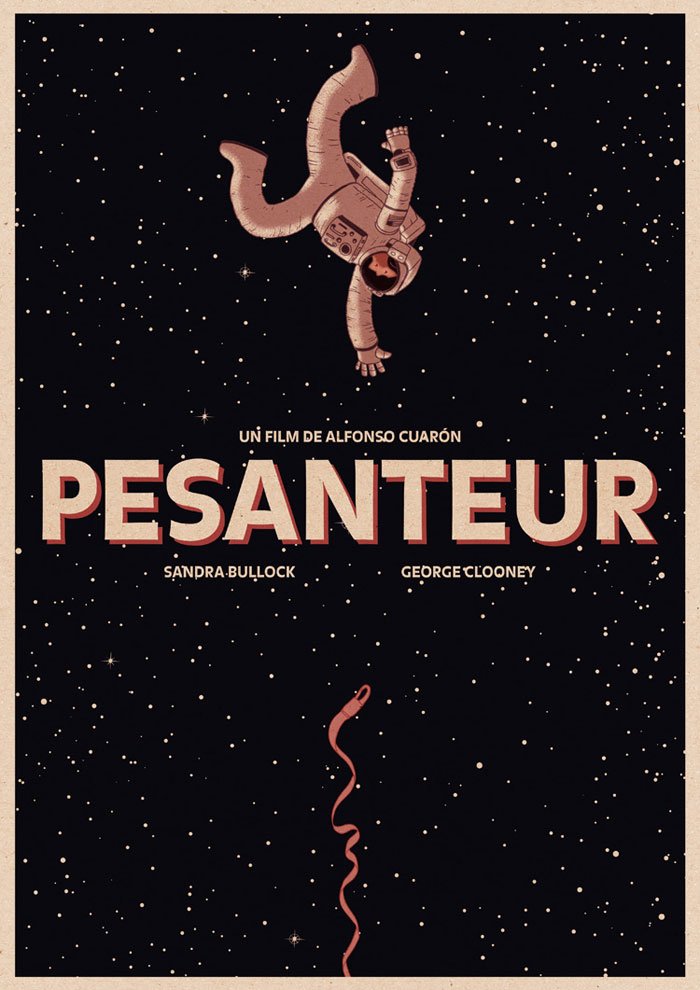 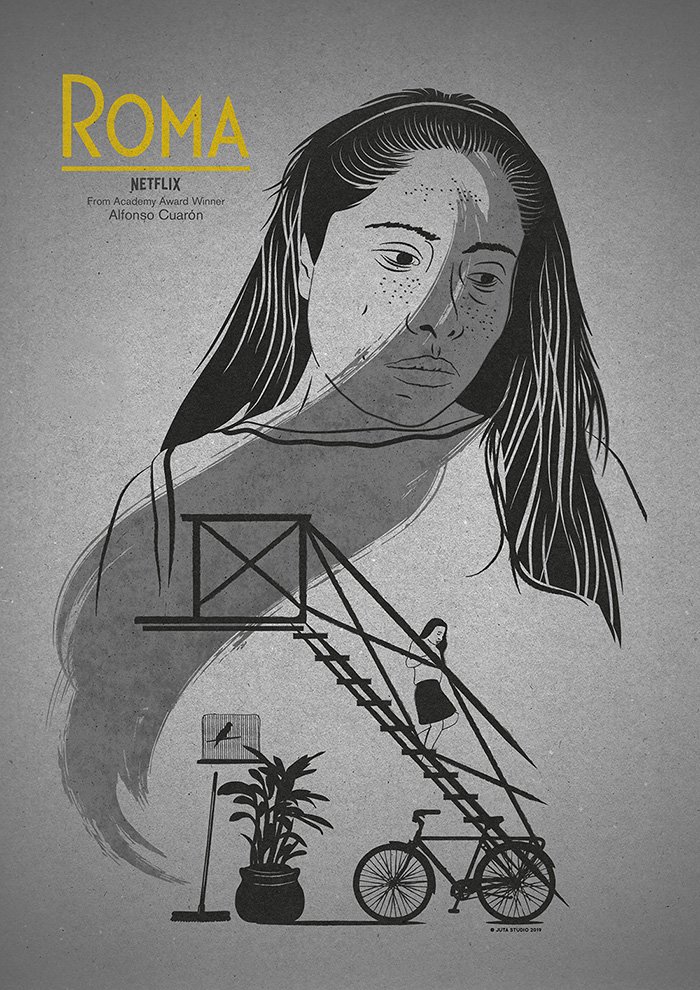 NOTE: Couldn’t find a cool poster for Cuarón’s poorly promoted 1995 film A Little Princess which was nominated for Academy Awards in Art Direction and Cinematography. Sorry.