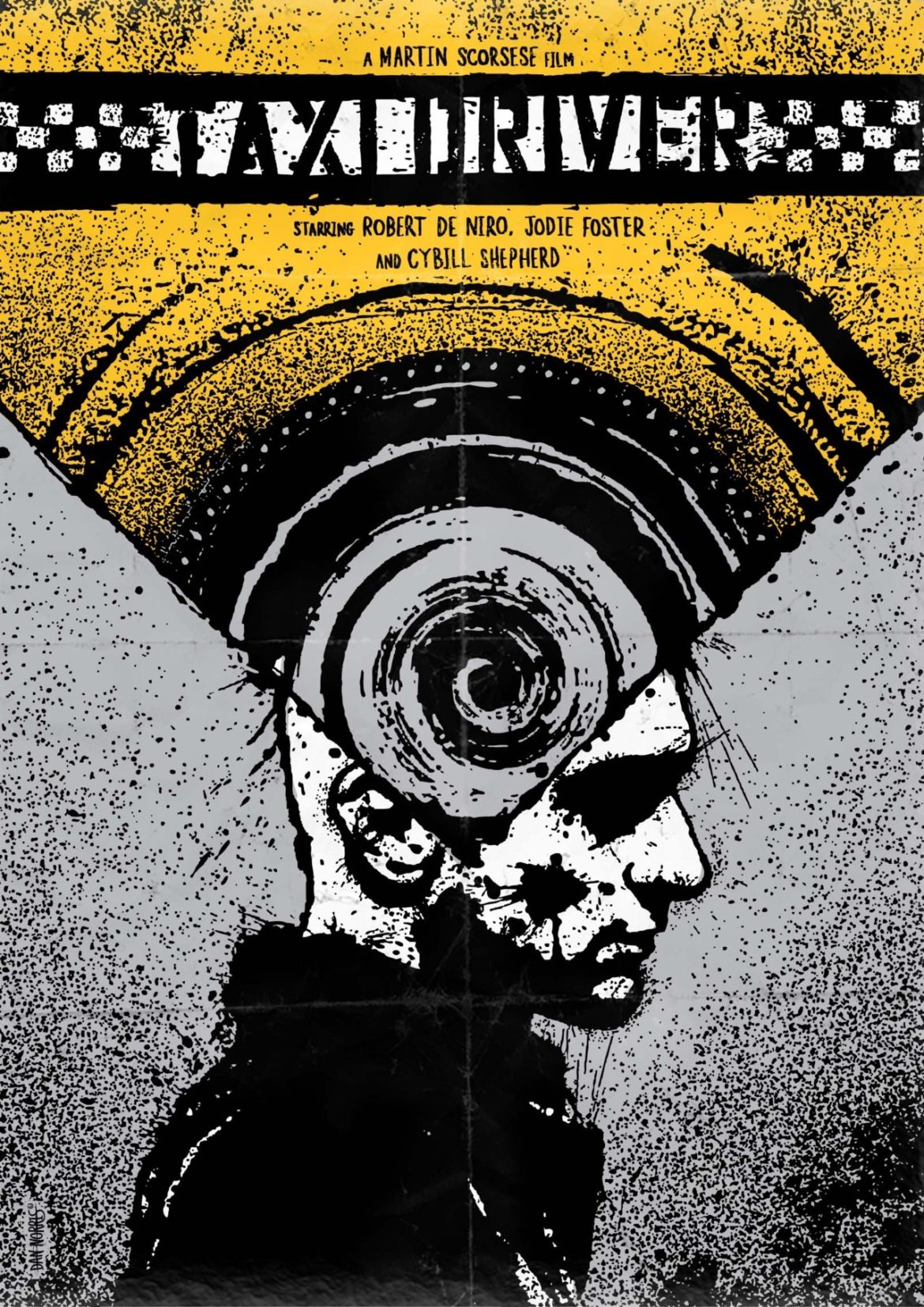 With the highly anticipated release of Martin Scorsese’s latest film The Wolf of Wall Street (hitting a theater near you on December 25th), this week, we present you with an assortment of alternative movie posters from just about every Scorsese film (well, every film that we could actually find a cool alternative movie poster for!).

Scorsese, who was born in Corona, Queens before his family moved to the Little Italy section of Manhattan, attended New York University’s film school (B.A., English, 1964; M.F.A., film, 1966). He was a sickly child so his parents (both of whom have appeared in his films) often took him to the movies; that’s where he first developed a passion for film. Scorsese was the assistant director and editor on the 1970 documentary Woodstock and is also credited as one of the cameramen who photographed the infamous late-1969 Altamont rock festival for the Rolling Stones documentary film Gimme Shelter.

His films have been nominated for 75 Academy Awards (winning 20) and Scorsese took home the Best Director Oscar (his first and only) for The Departed in 2006. 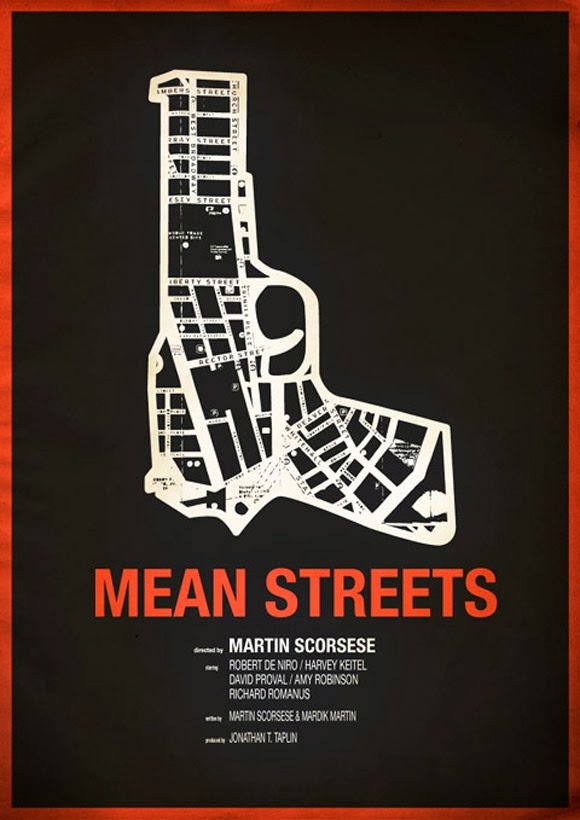 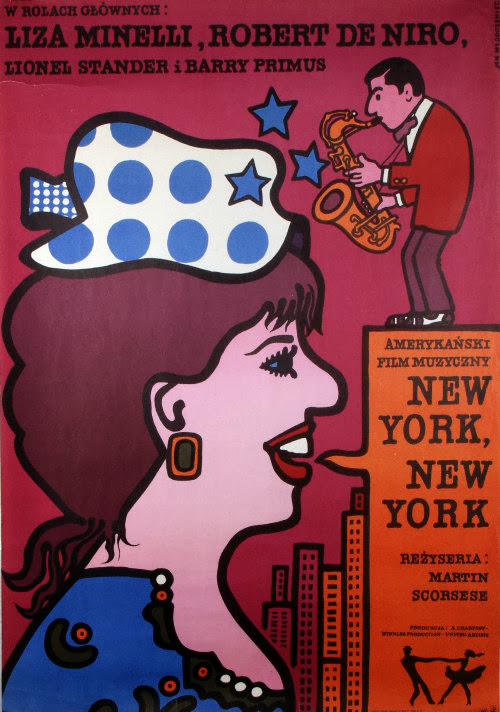 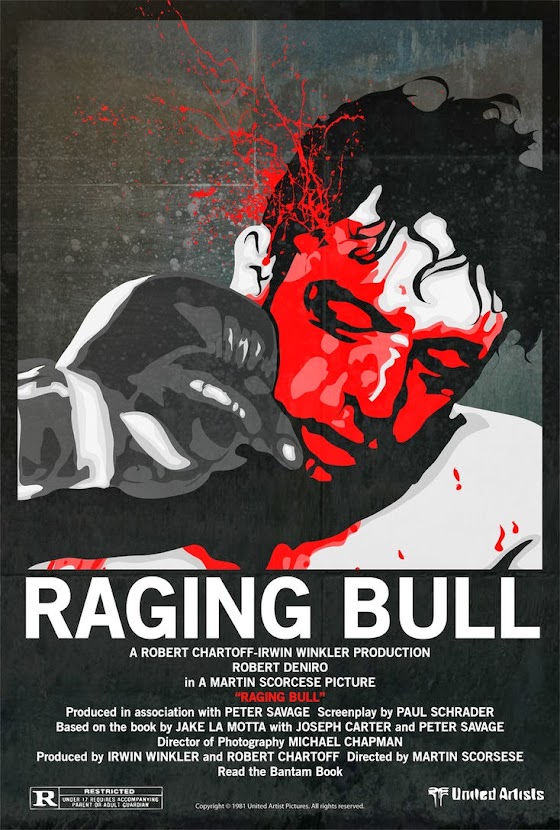 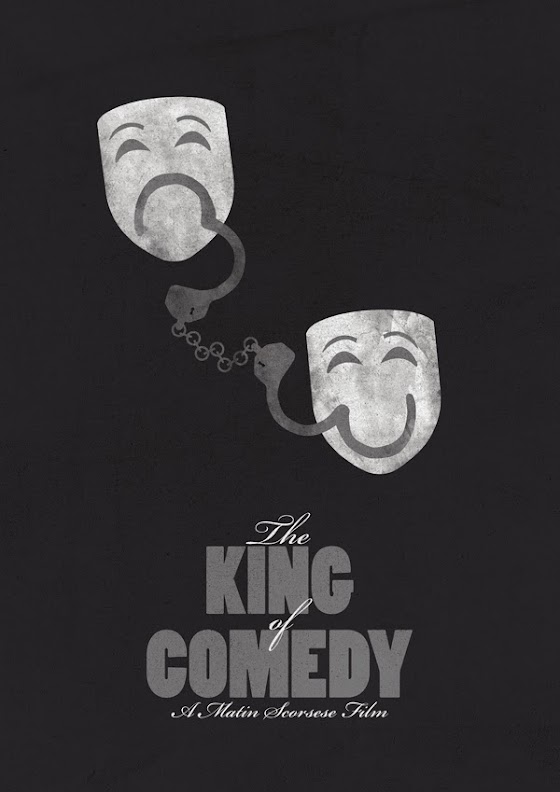 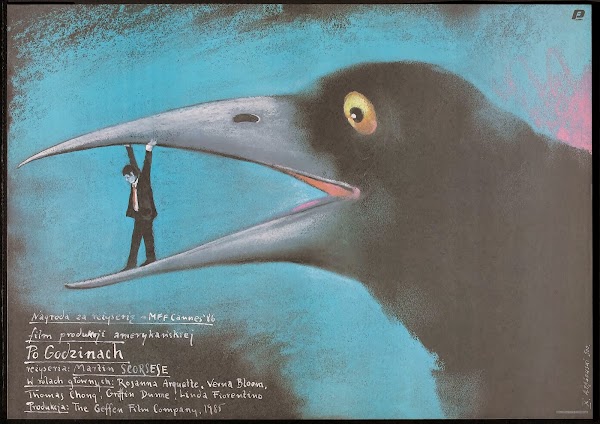 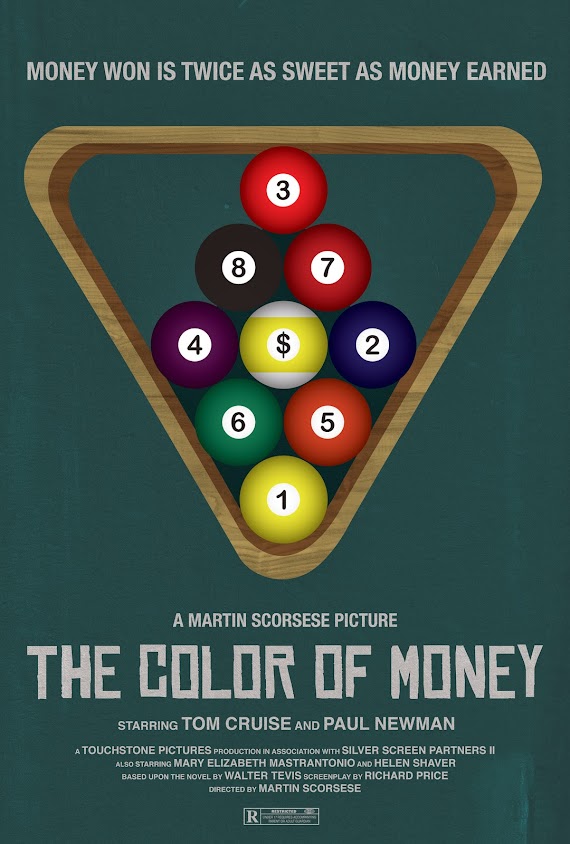 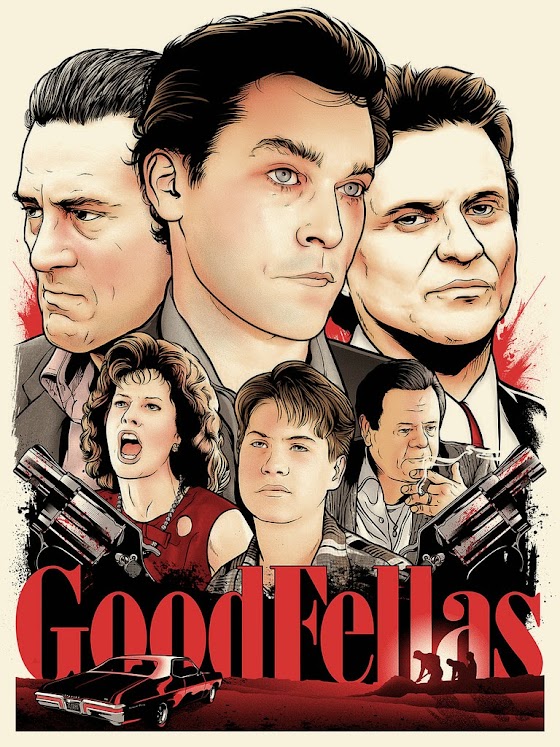 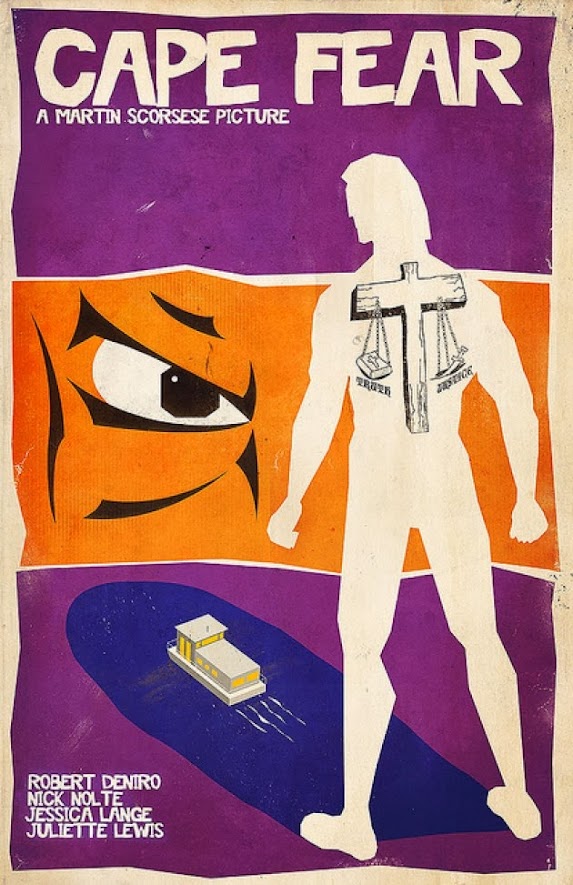 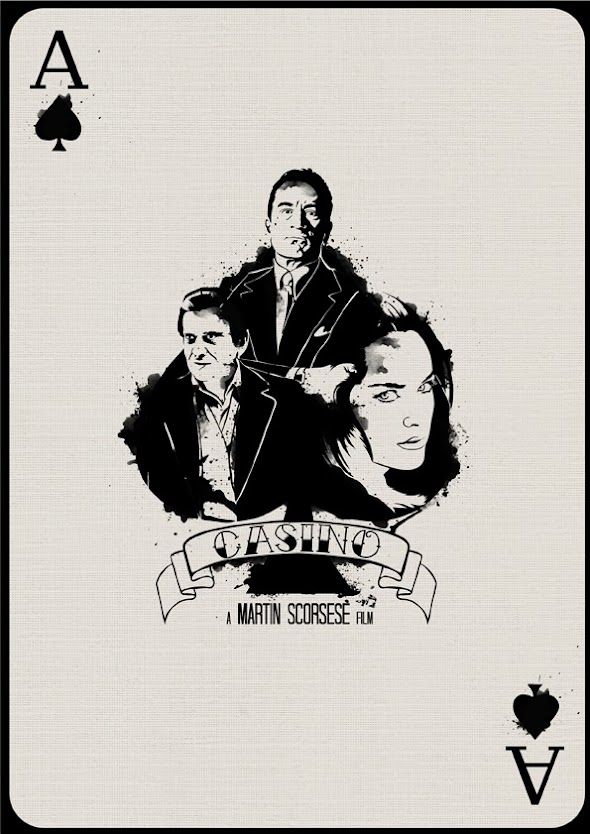 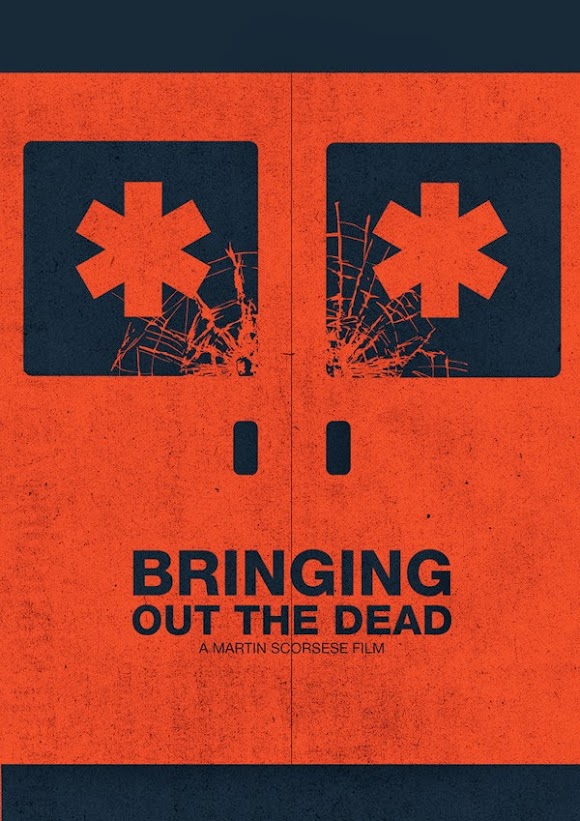 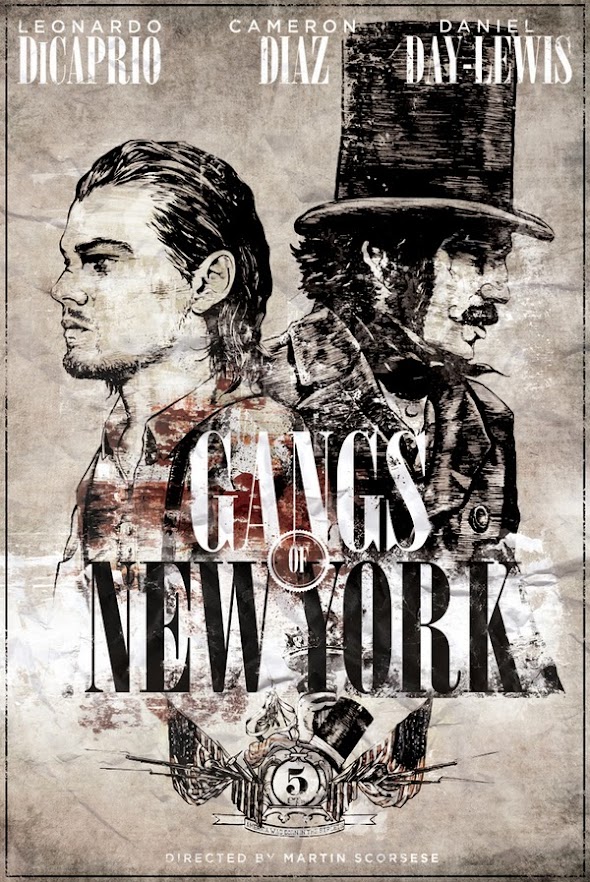 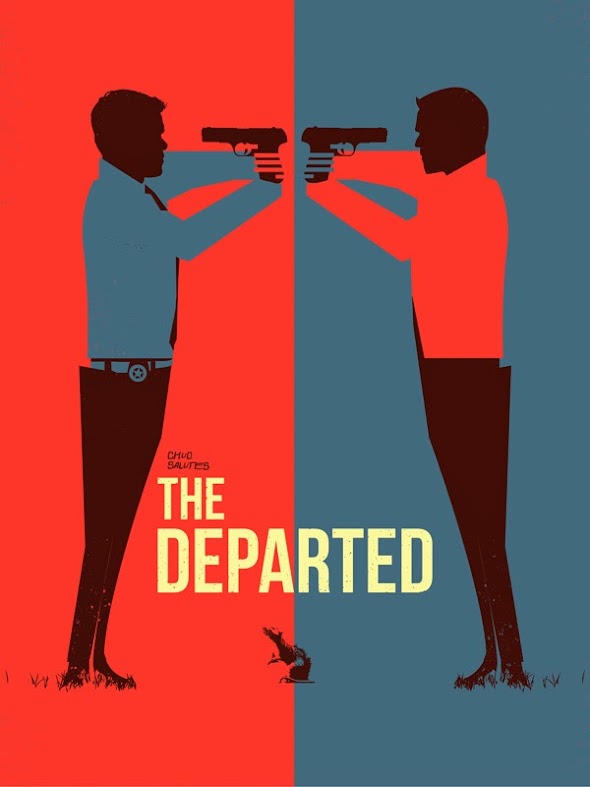 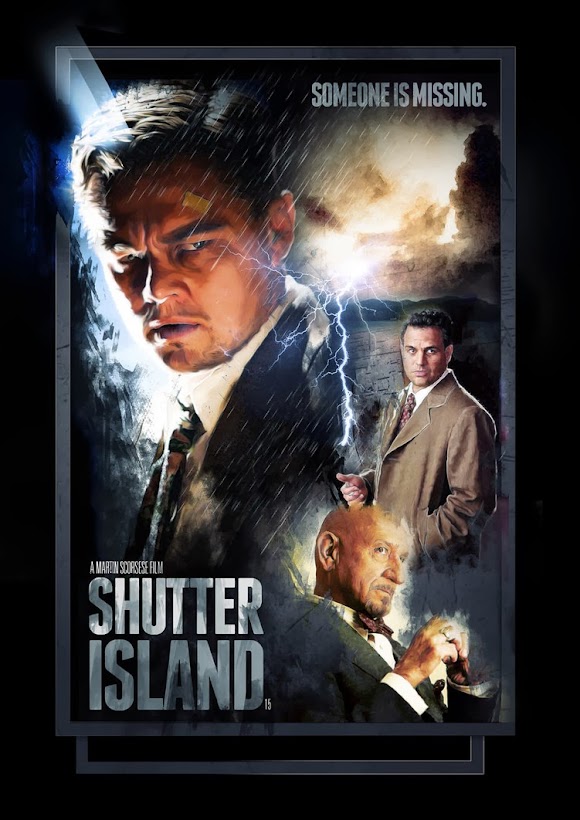 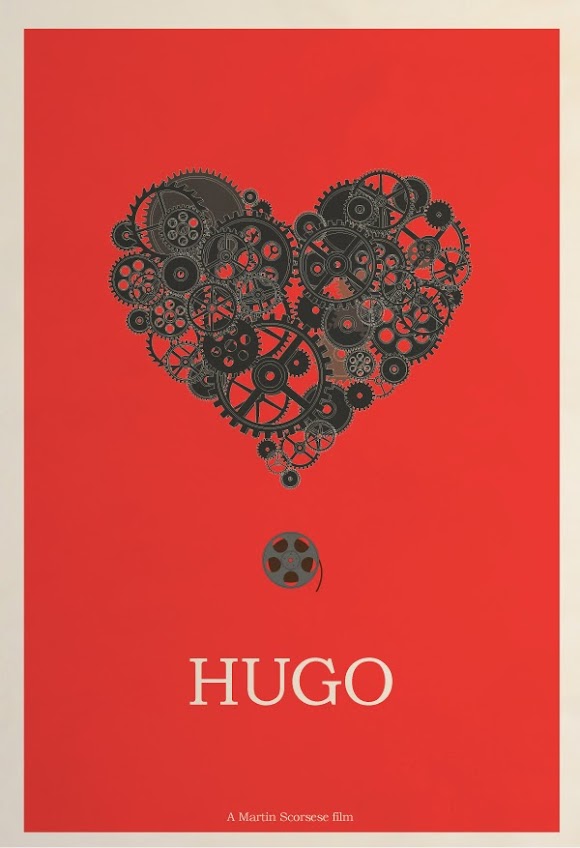 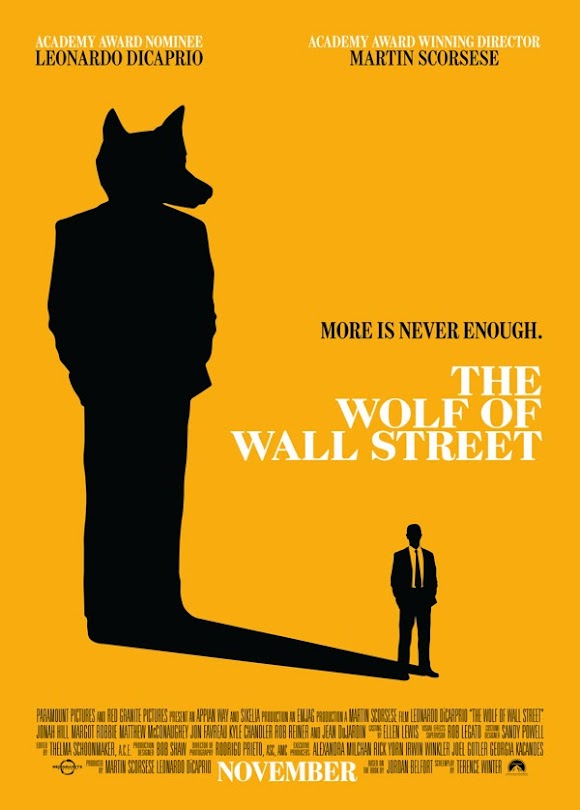 Check out the Trailer for “The Wolf of Wall Street” which opens on December 25: