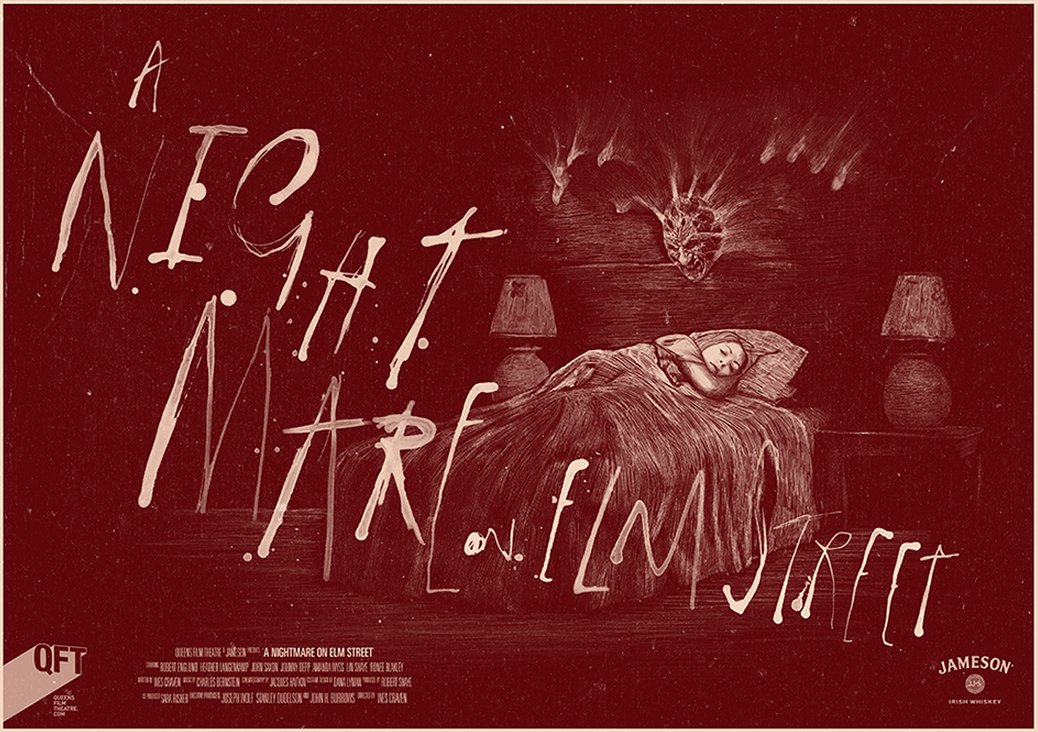 With Halloween upon us, I thought it would be fitting to follow up last week’s series of posters for The Exorcist with a series of alternative movie posters for Wes Craven‘s terrifying and influential horror film, “A Nightmare on Elm Street” [1984]. Made for less than two million dollars (which it made back on its opening night), the film introduced the world to the diabolical Freddy Kreuger and spawned 8 sequels.

Heather Langenkamp, who played the lead role of Nancy Thompson, beat out over 200 other actresses to win the part. Some of the other actresses who auditioned for the role of Nancy were Jennifer Grey, Demi Moore, Courteney Cox and Tracey Gold. The film is also known for featuring a then-unknown Johnny Depp, who was noticed by director Craven while accompanying his friend Jackie Earle Haley to the audition. Depp beat out his friend Haley and was cast as the unfortunate Glen Lantz (“We don’t need a stretcher in there. We need a mop!”), beating out other actors such as Charlie Sheen, John Cusack, Brad Pitt, Kiefer Sutherland, Nicolas Cage and C. Thomas Howell who were also considered for the role. Haley eventually landed the role of Freddy Kreuger in the 2010 remake of the original.

The film still packs a bloody punch more than 25 years after its release. Enjoy the posters… 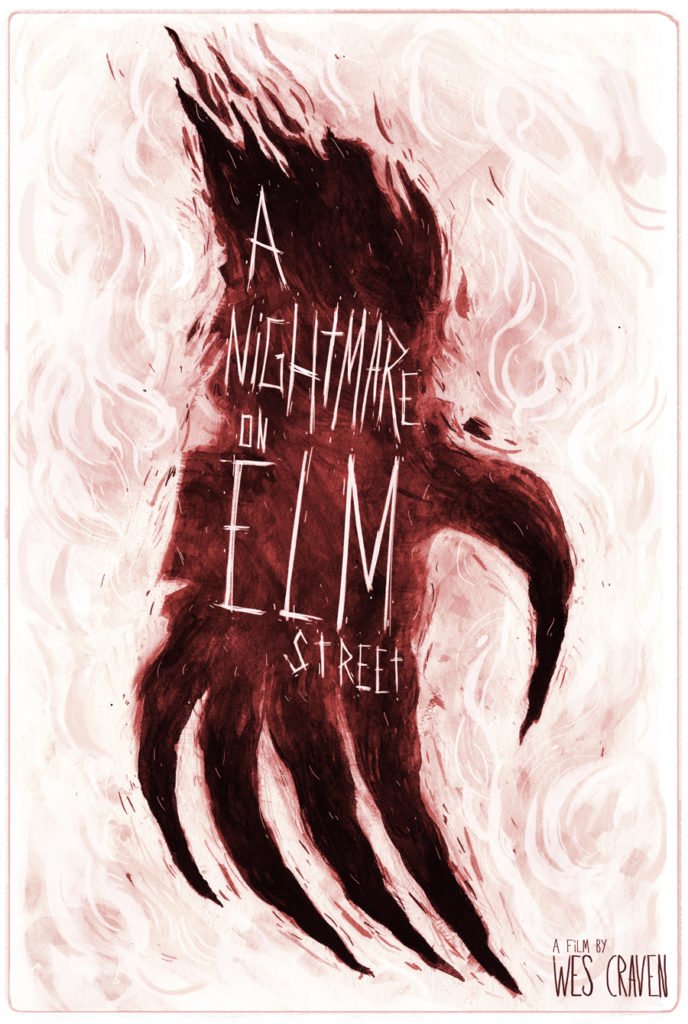 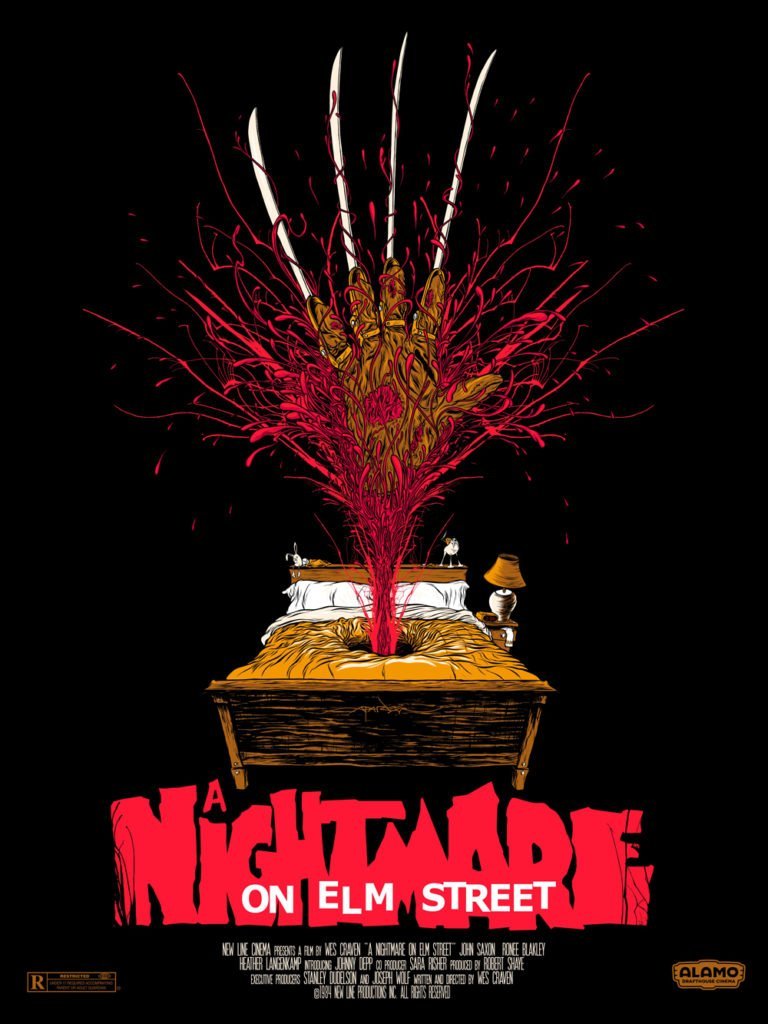 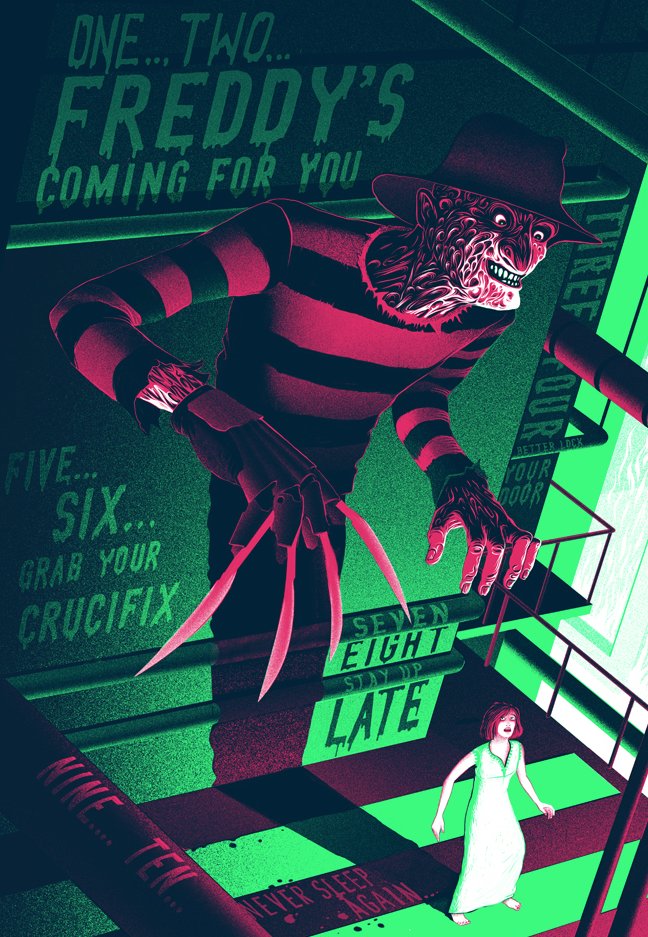 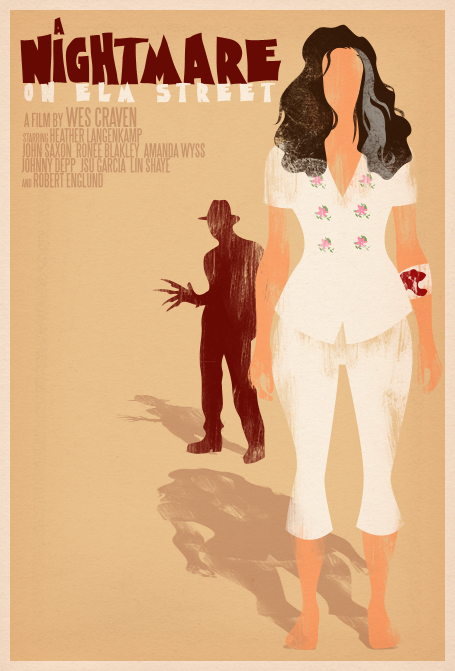 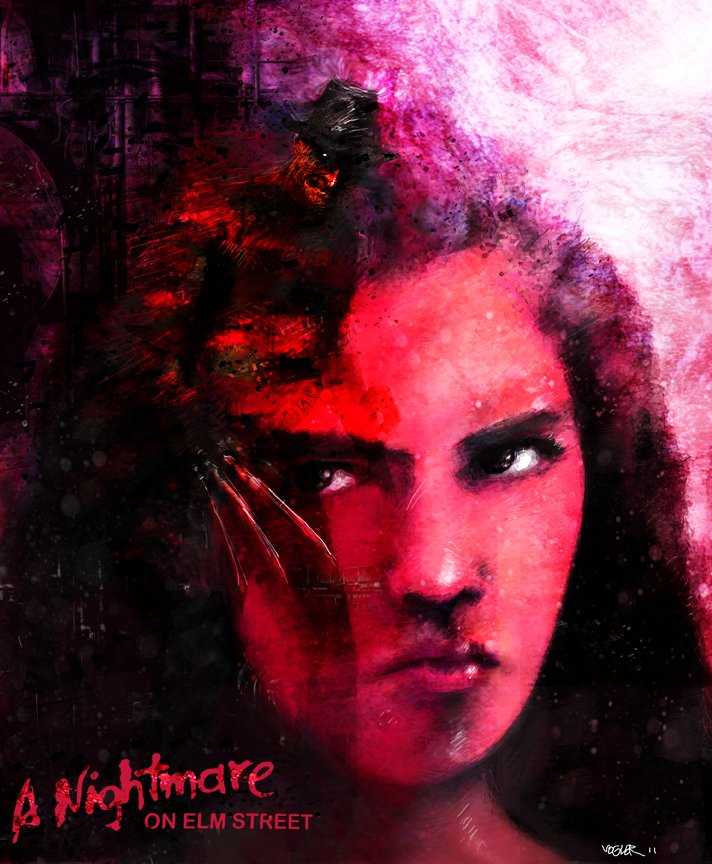 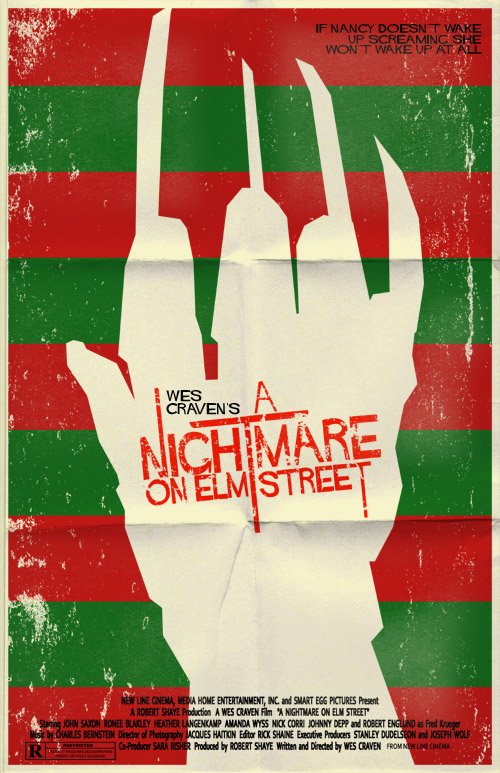 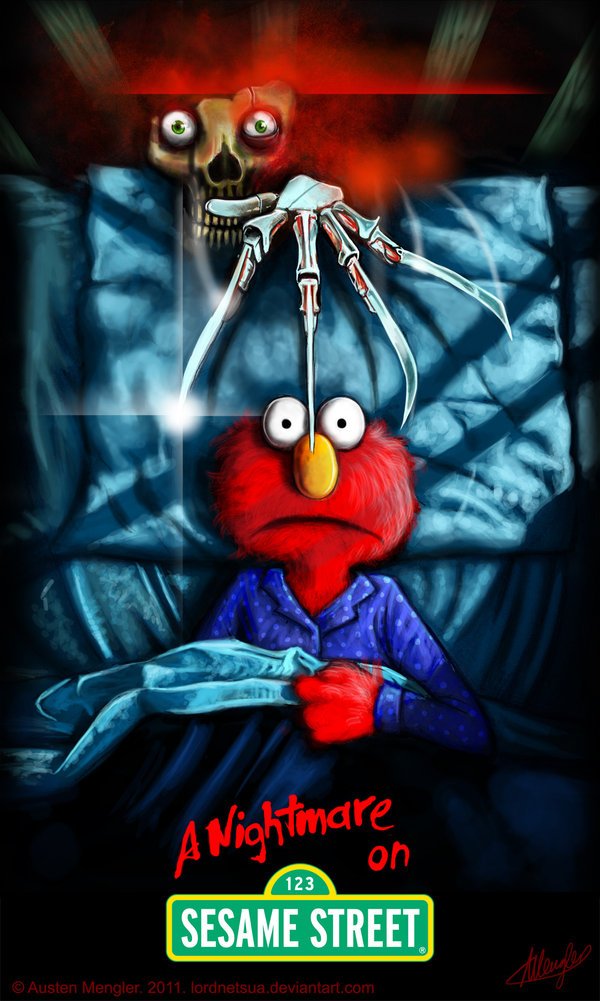