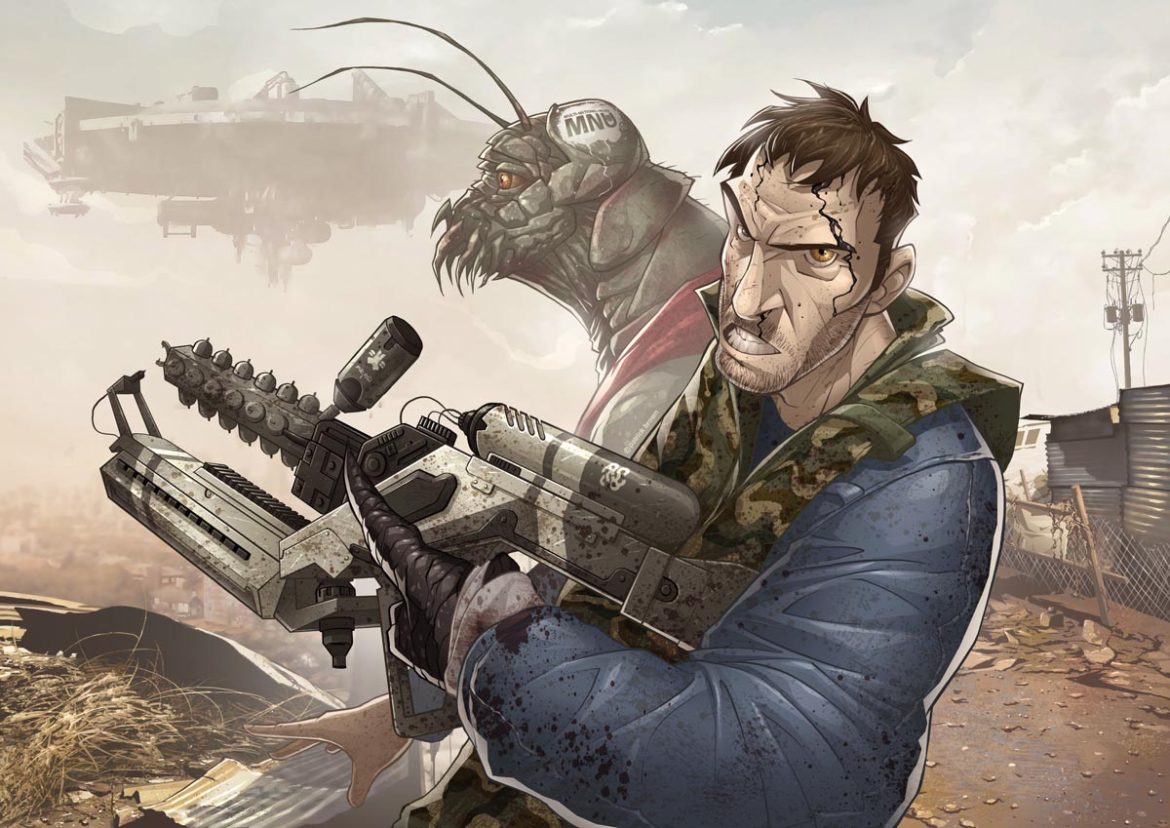 With the successful release of Neill Blomkamp‘s “Elysium“, this week, we give the REDUX treatment to the South African director’s breakthrough science fiction feature film of 2009, “District 9“.

The story, adapted from “Alive in Joburg“, a 2005 short film (6 minutes) directed by Blomkamp that explores themes of apartheid and is noted for its visual effects as well as its documentary-style imagery. The title and premise of “District 9” were inspired by events that took place in District Six, a former inner-city residential area in Cape Town, South Africa that was declared a “whites only” area by the government in 1966. Over 60,000 of its inhabitants were forcibly removed by the apartheid regime during the 1970s.

The film (which was produced by Peter Jackson who settled on the project after his plan to produce a film adaptation based on the Halo video-game franchise failed to receive financing) was shot on location in Chiawelo, Soweto during a time of violent unrest in Alexandra, Gauteng and other South African townships. The location that portrays District 9 in itself was in fact a real impoverished neighborhood from which people were being forcibly relocated to government-subsidised housing.

The film was a critical success and grossed 7 times its original budget of $30 million. Enjoy the posters… 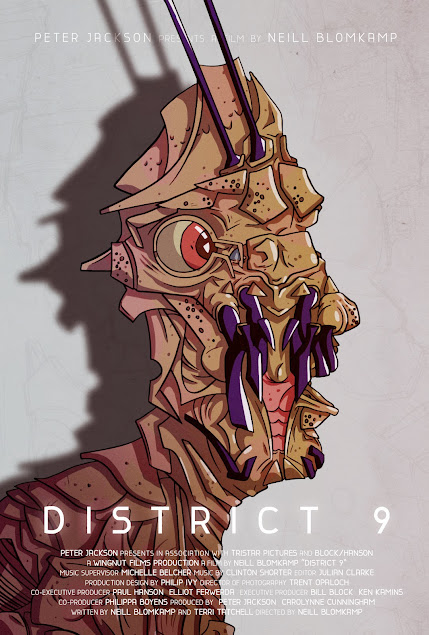 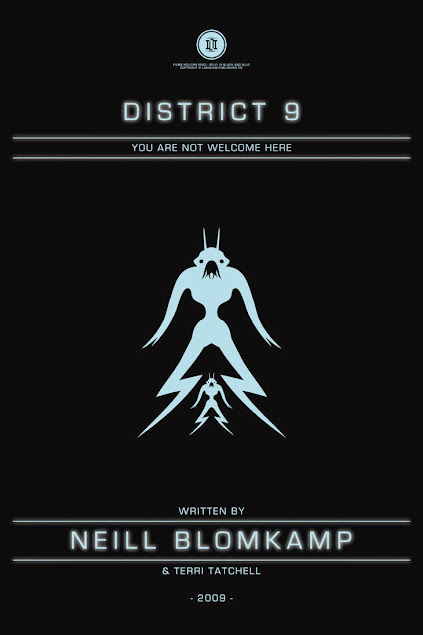 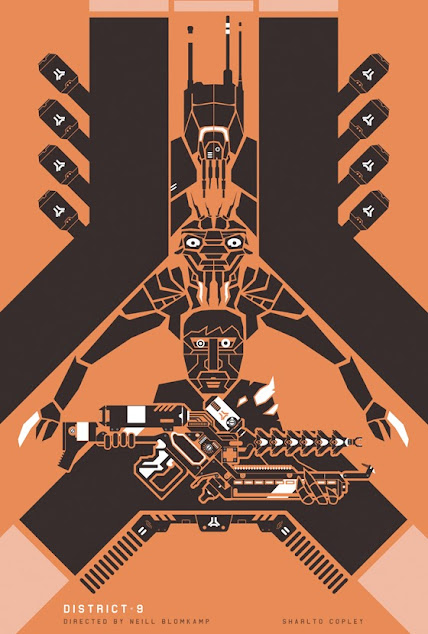 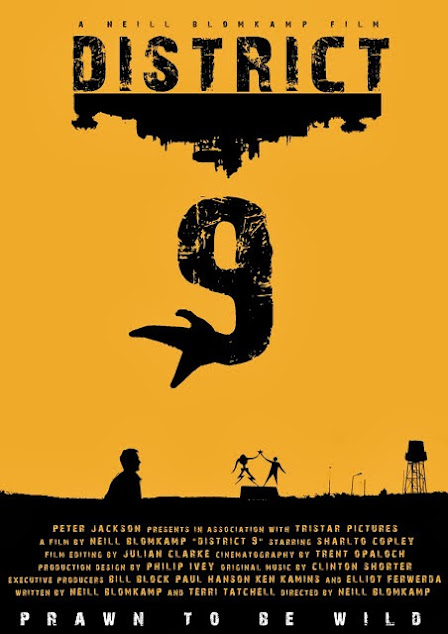 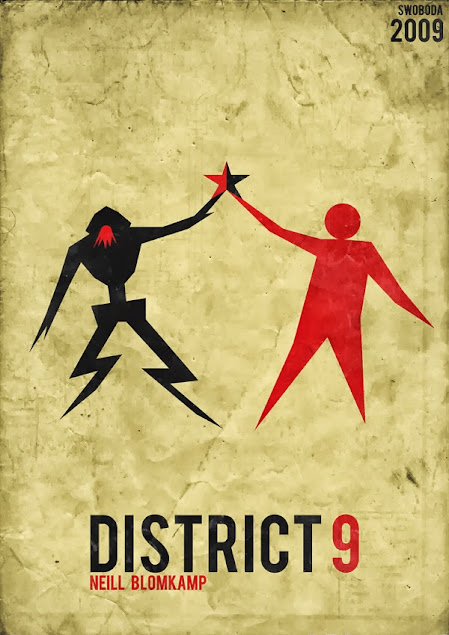 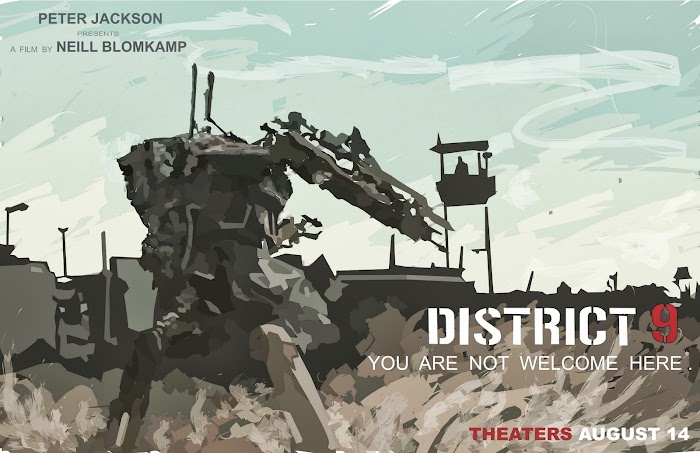 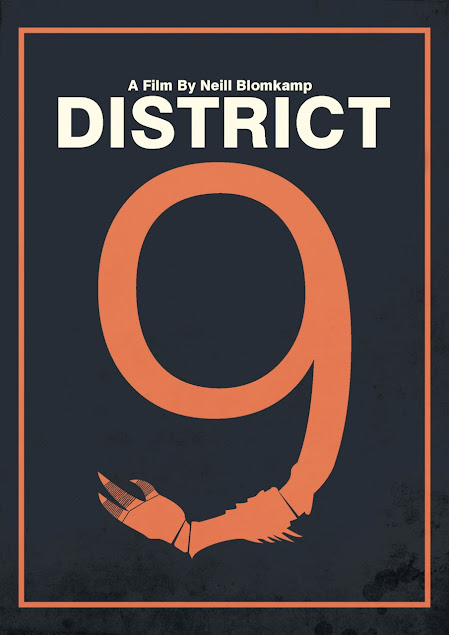