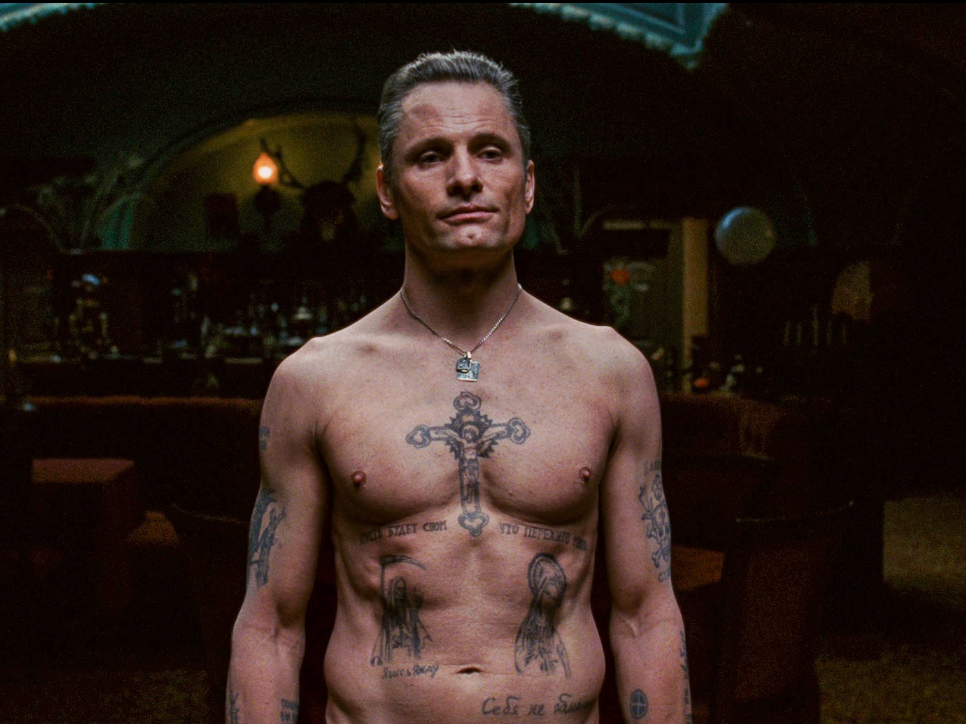 This week, in recognition of my own documentary film making its Canadian debut today at the ReelHeART International Film Festival in Toronto, we’re featuring the films of Canadian filmmaker David Cronenberg, who was actually born in Toronto in 1943; the son of a freelance journalist and a piano teacher.

Cronenberg, also known as the King of Venereal Horror or the Baron of Blood, developed a keen interest in science while in high school, especially botany and lepidopterology (the study of butterflies and moths), which led him to enter the Honours Science program at the University of Toronto in 1963. He would switch to English Language and Literature later in his first year before developing an interest in film after watching David Sector’s 1966 romantic drama, Winter Kept Us Warm, one of the first Canadian films ever to attract international attention.

Whether it’s his early blood-soaked, low-budget audience shockers or his later works exploring inner turmoil and personal chaos, Cronenberg’s films fearlessly delve into society’s collective unconscious and dredge up all of the perverse, suppressed desires of modern life. He’s been named the 2nd greatest director in the history of the genre by science fiction magazine ‘Strange Horizons’ and ranks #9 on The Guardian’s list of “The world’s 40 best directors”.

Here are a few redesigned posters of his films. Unfortunately, I was unable to find a cool enough poster for two of my personal fave David Cronenberg films, The Dead Zone & Crash. Enjoy… 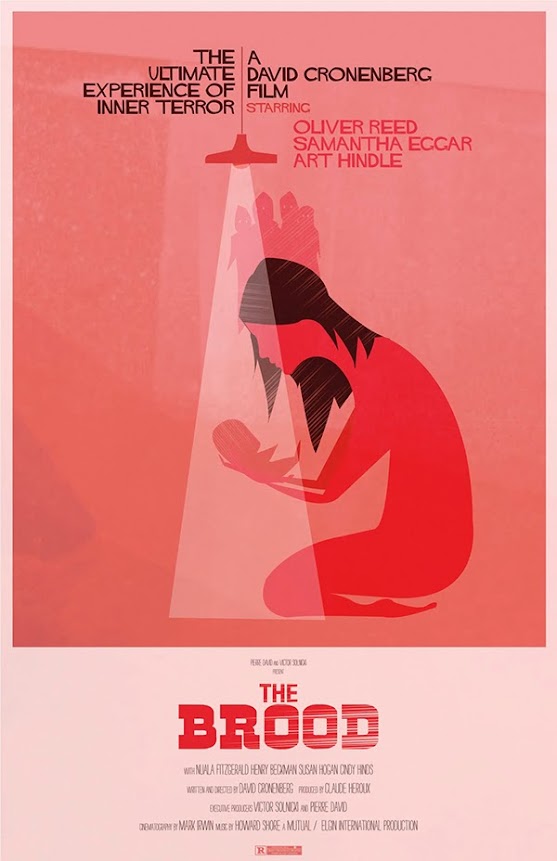 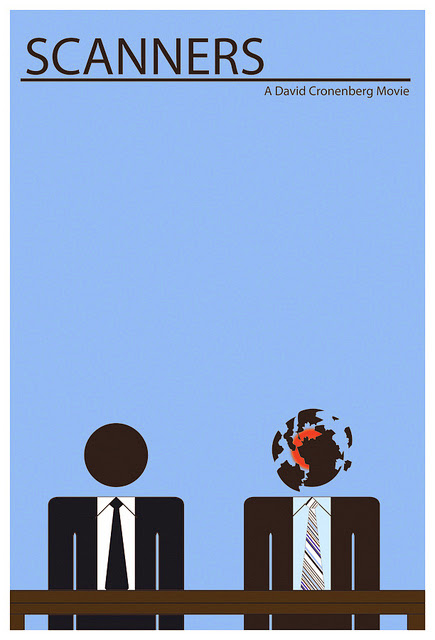 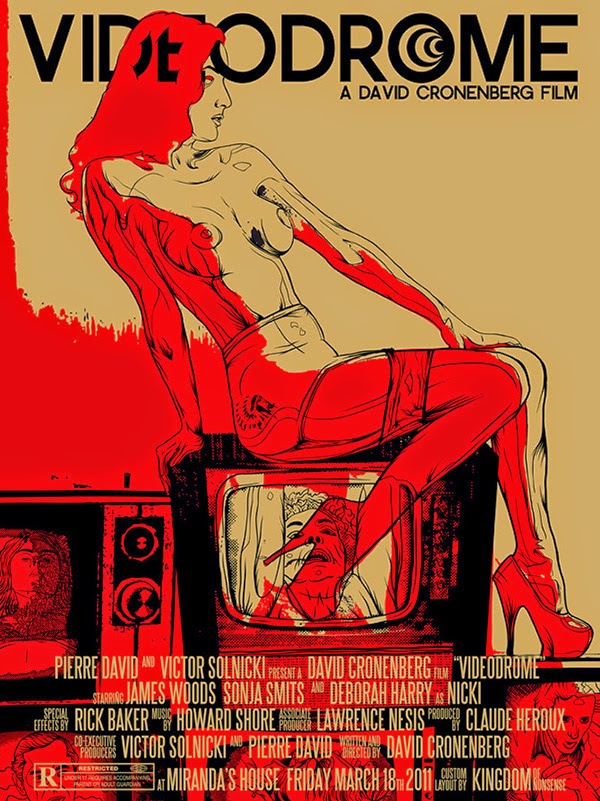 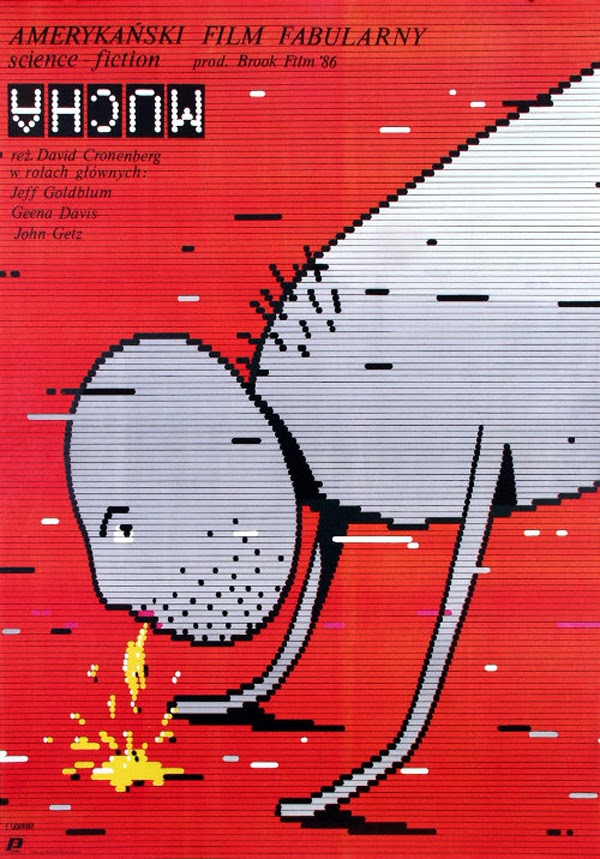 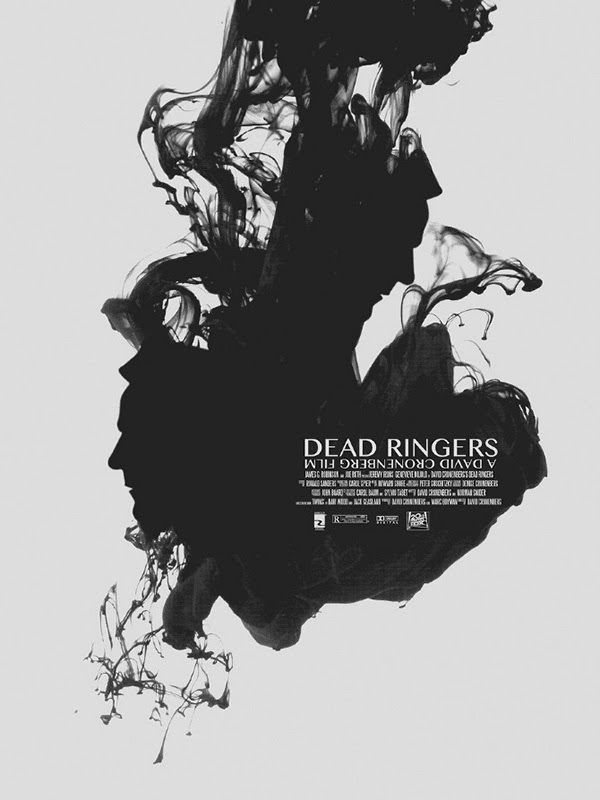 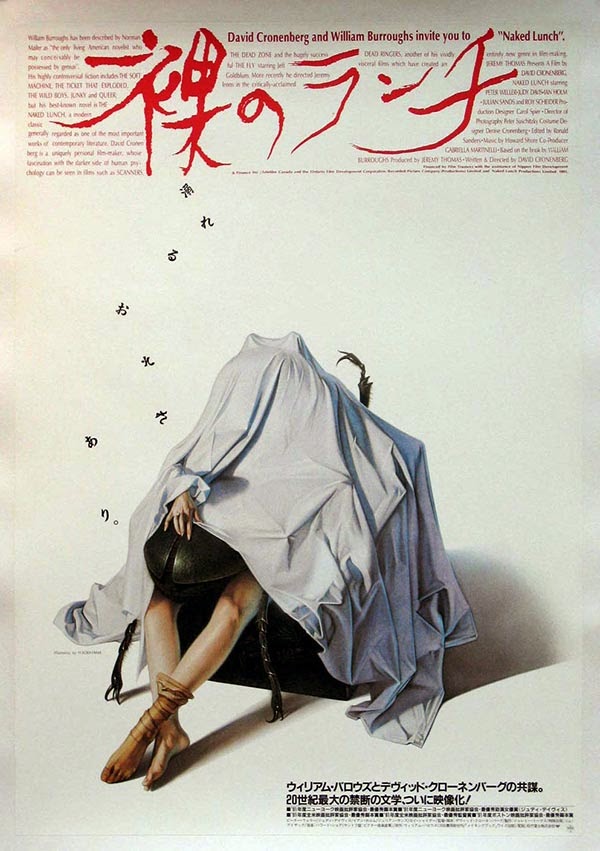 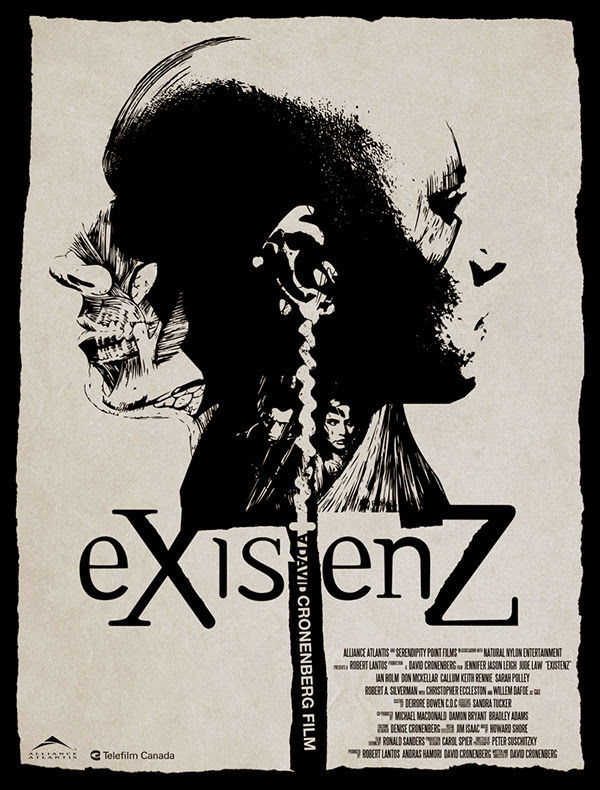 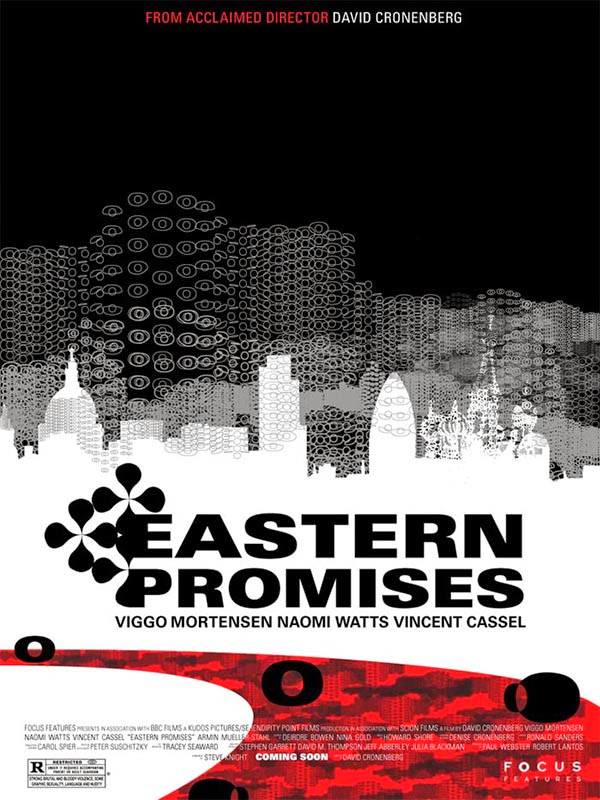