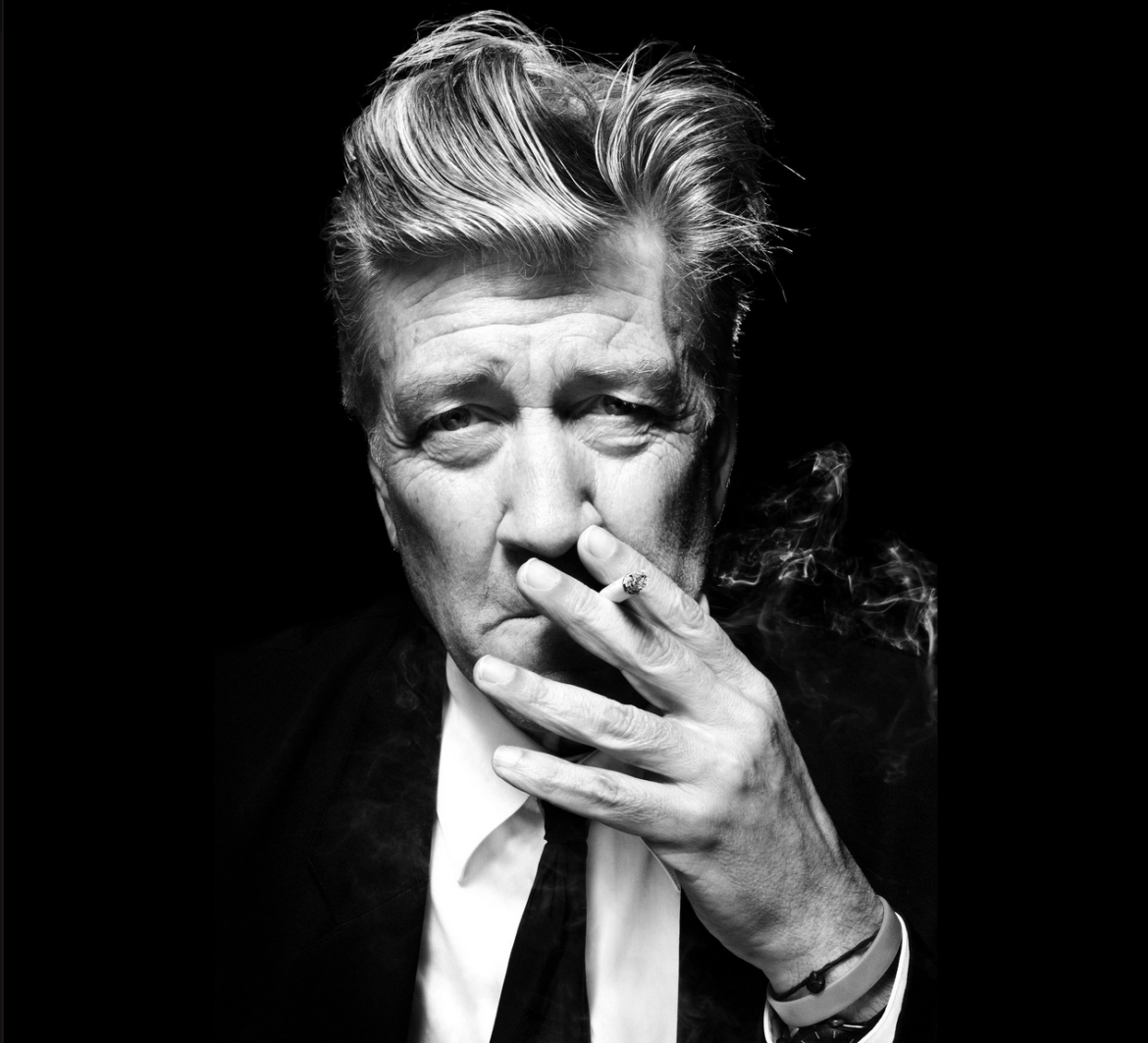 This week, I’m turning the REDUX spotlight on one of my favorite directors, David Lynch. Born to middle-class family in Missoula, Montana, Lynch initially sought a career as a painter before discovering an interest in filmmaking. Lynch ultimately moved to Philadelphia and enrolled at the Pennsylvania Academy of Fine Arts. It was there that he met his first wife, Peggy Reavey, who he married in 1967. The following year, she gave birth to his first child, his daughter Jennifer. Having little money, they were able to buy a house for $3500 in the crime-ridden Fairmount neighborhood of Philadelphia. “We lived cheap, but the city was full of fear. A kid was shot to death down the street. We were robbed twice, had windows shot out and a car stolen”, recalls Lynch. “The feeling was so close to extreme danger, and the fear was so intense. There was violence and hate and filth. But the biggest influence in my whole life was that city.”

Explains a lot about the man’s films doesn’t it?

Since his humble beginnings in Philadelphia, Lynch has received three Academy Award nominations for Best Director and a nomination for best screenplay. Lynch has twice won France’s César Award for Best Foreign Film, as well as the Palme d’Or at the Cannes Film Festival and a Golden Lion award for lifetime achievement at the Venice Film Festival. The Guardian described Lynch as “the most important director of this era”.

In short, there are very few directors you can even mention in the same breath with Lynch. His films have been described by authors Colin Odell and Michelle Le Blanc (in their book “David Lynch”) as “so packed with motifs, recurrent characters, images, compositions and techniques that you could view his entire output as one large jigsaw puzzle of ideas”. Let’s hope he continues to share them with us… 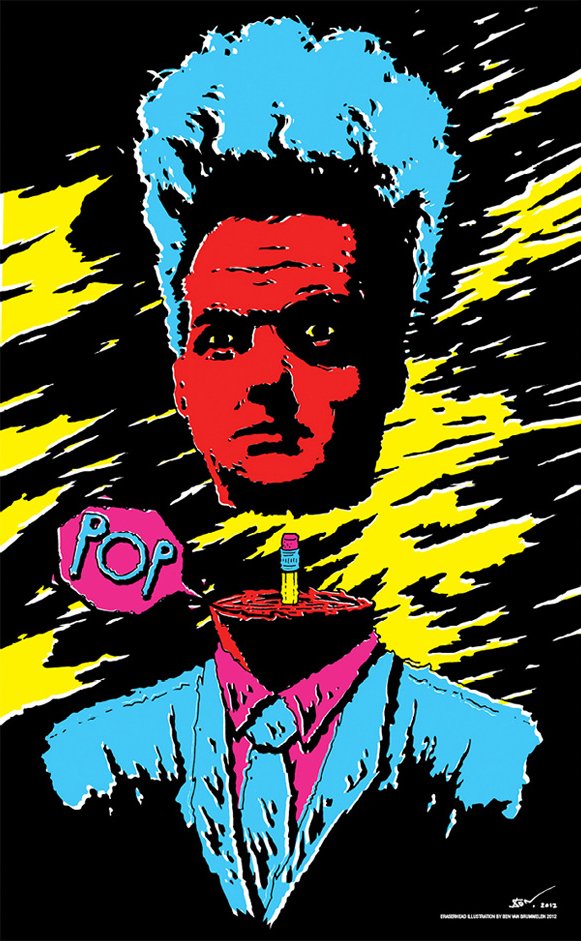 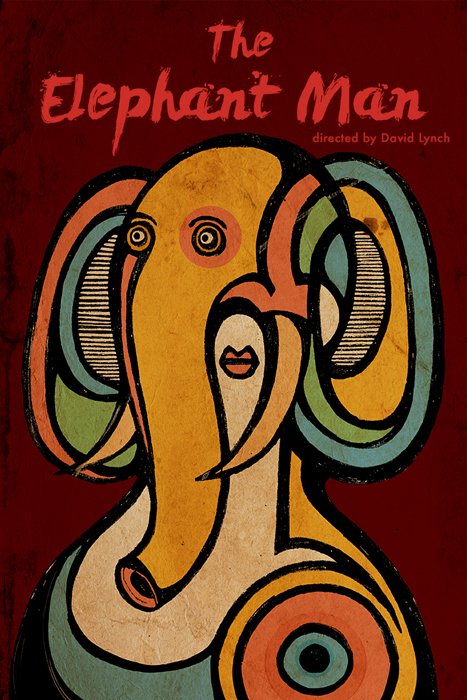 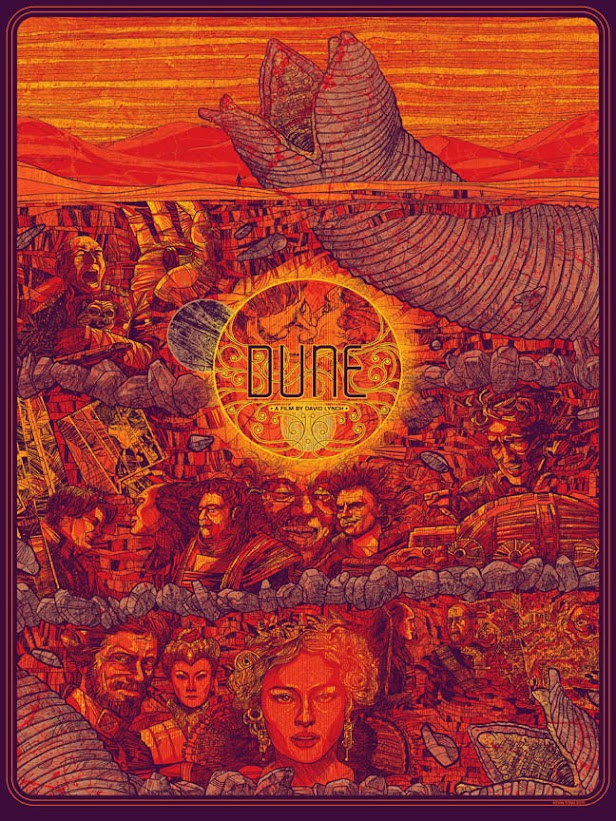 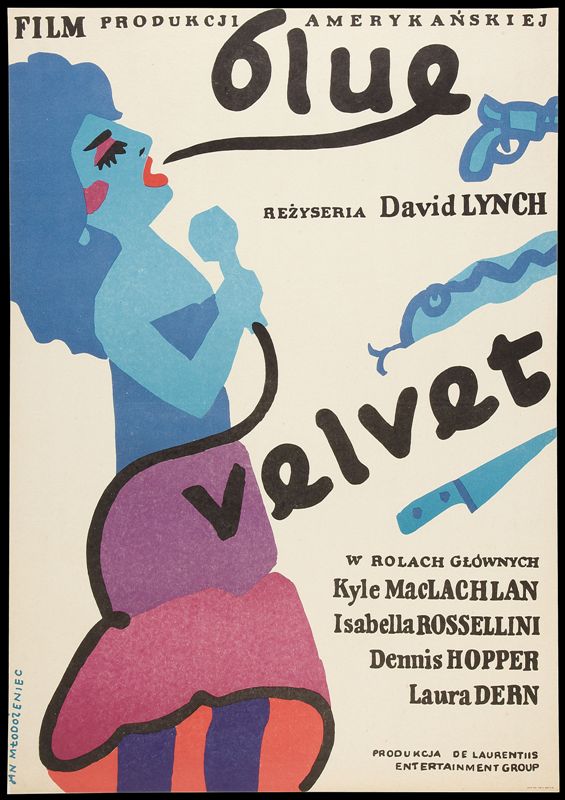 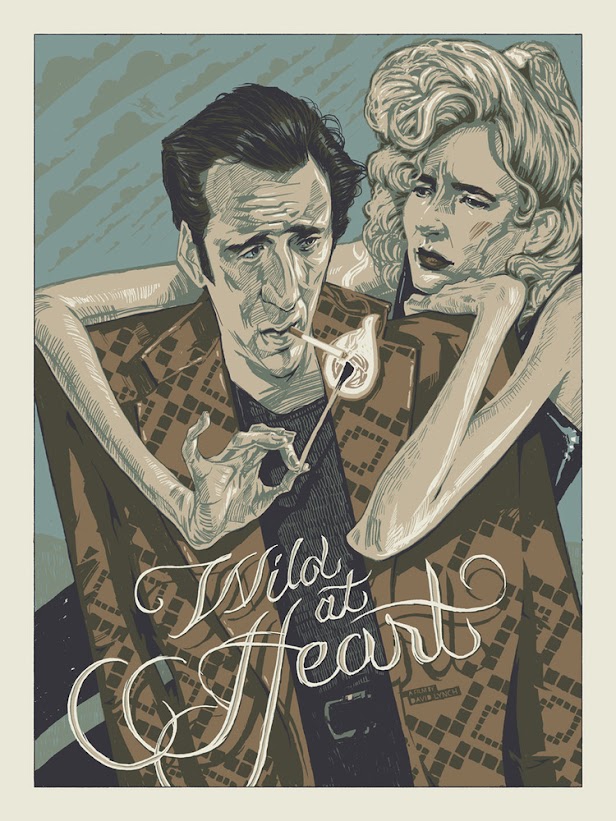 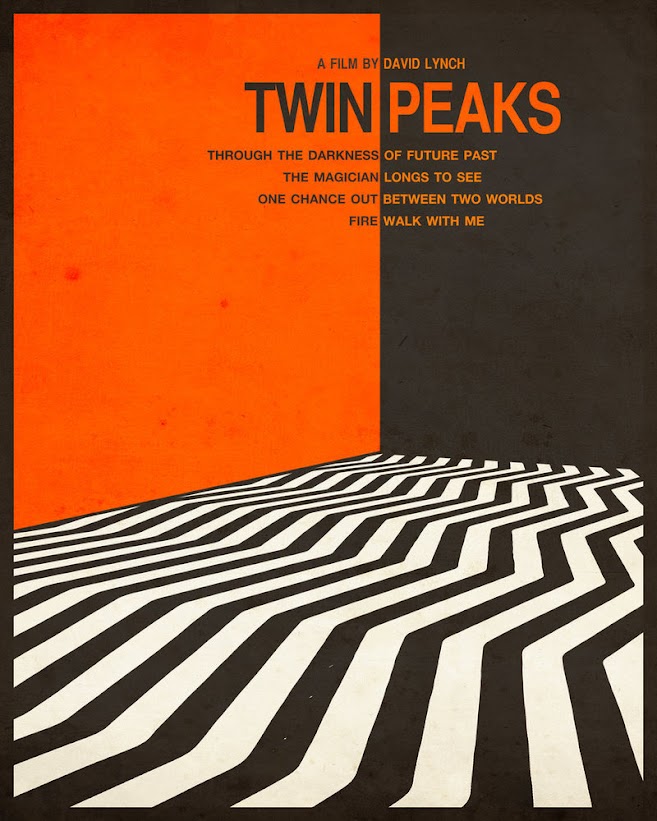 Twin Peaks: Fire Walk with Me (1992) by JazzberryBlue 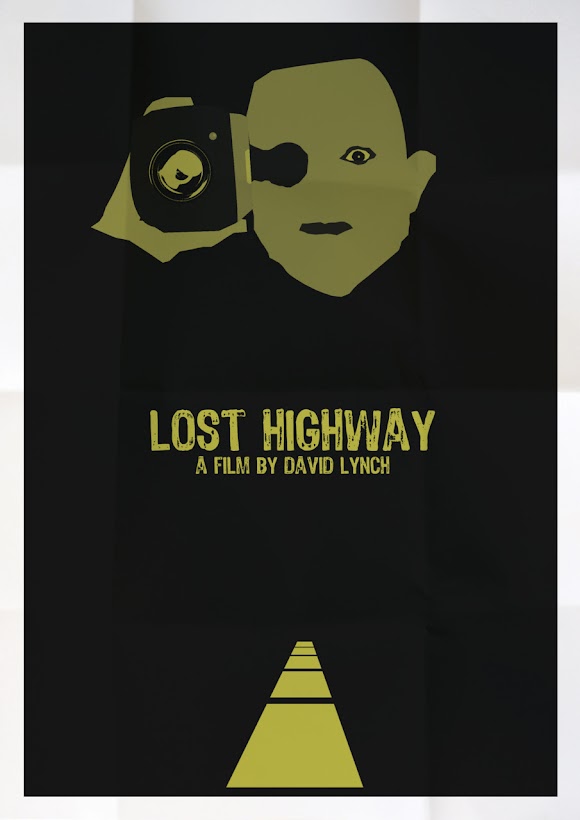 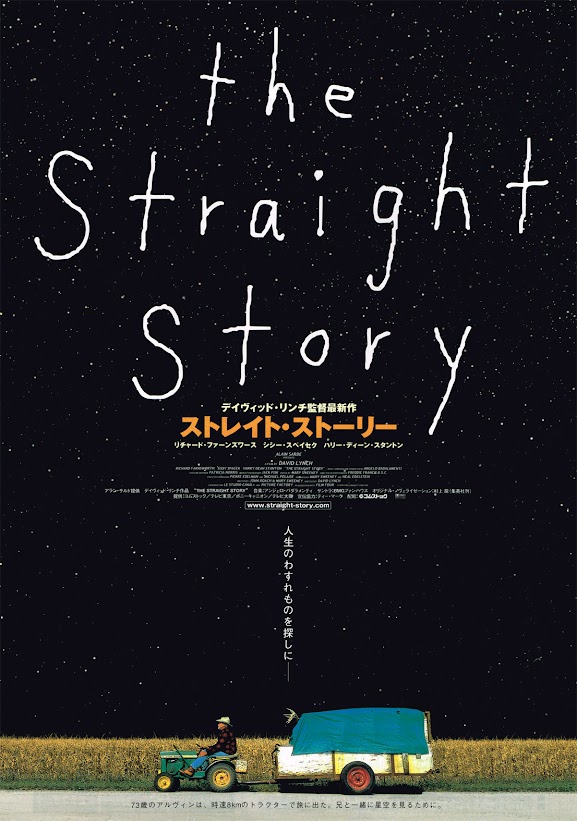 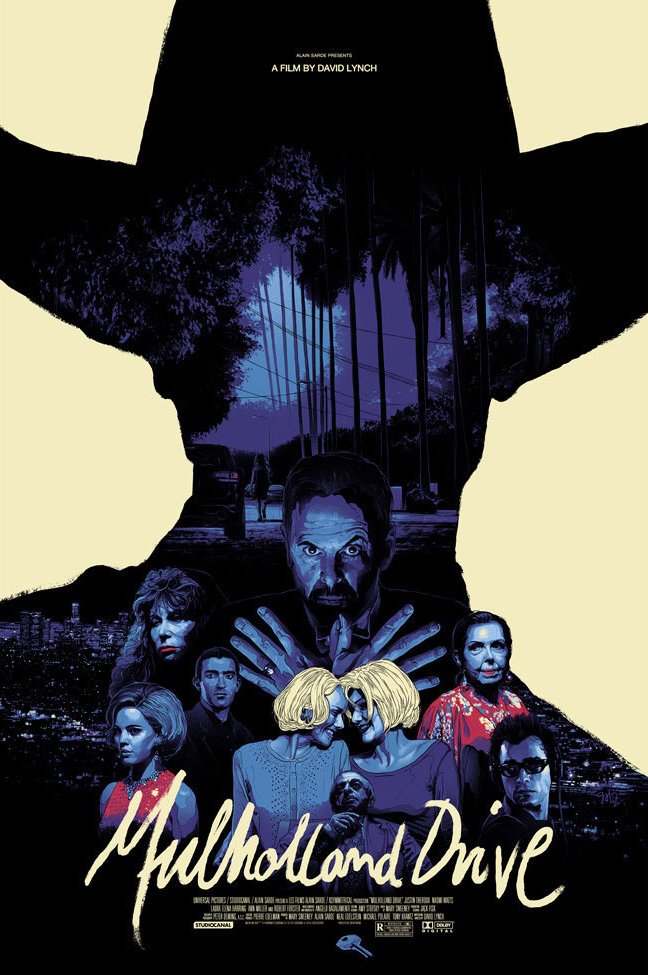 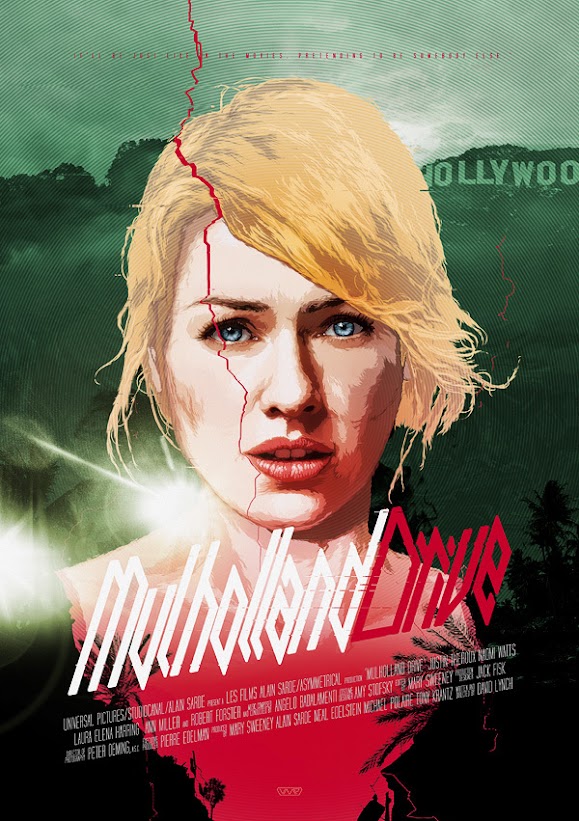 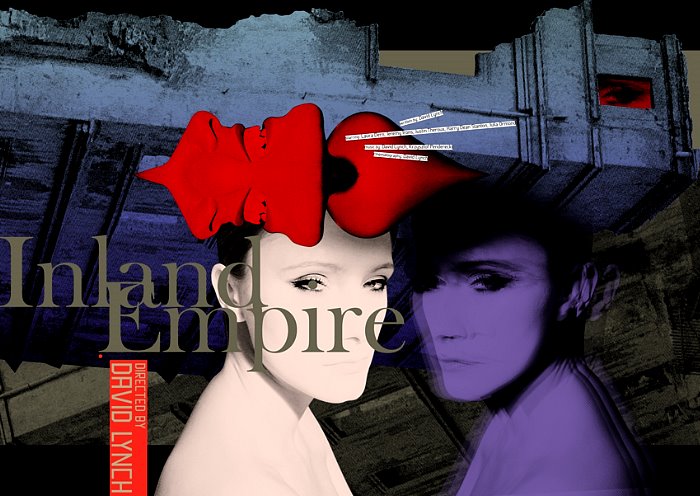