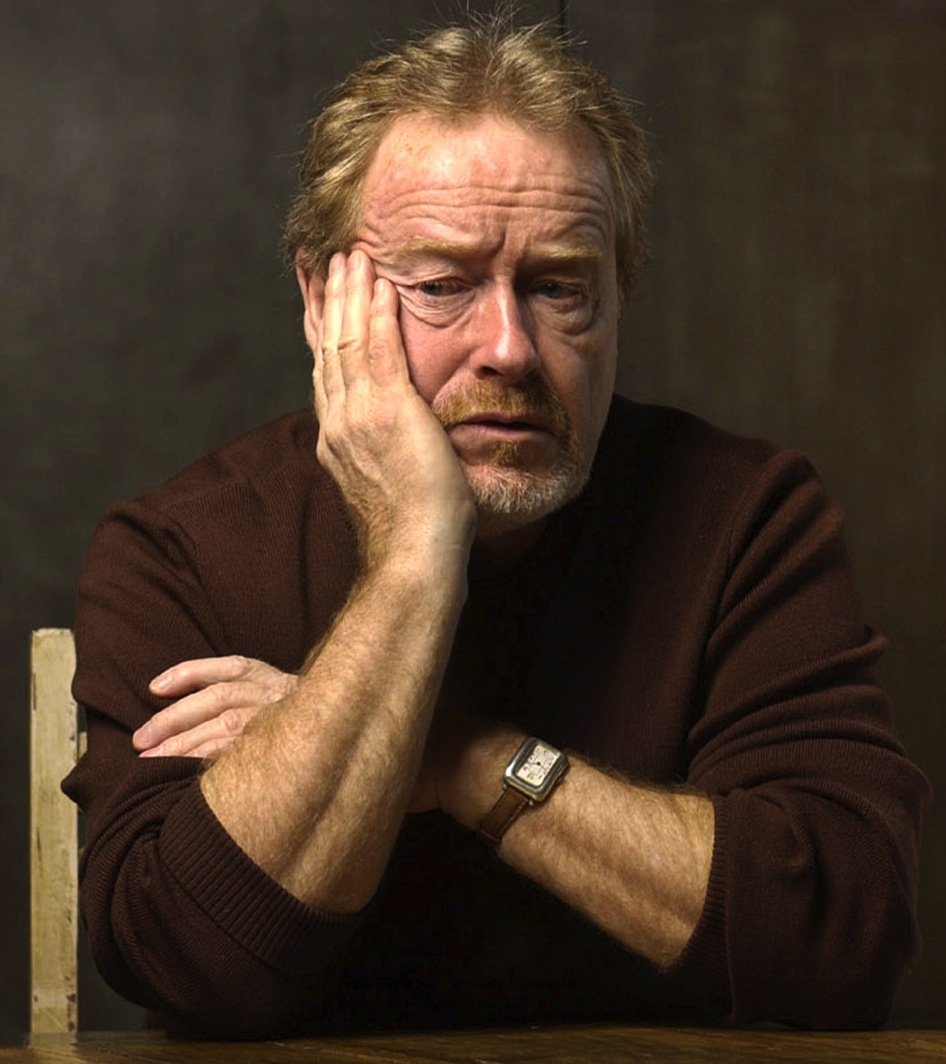 With his latest film, the already critically-acclaimed The Martian opening in theaters today, we turn the Movie Poster REDUX spotlight on acclaimed film director Ridley Scott, who appears to have made yet another triumphant return to the genre that has spawned some of his greatest work.

Born in 1937 in South Shields in the North East of England, Ridley Scott went on to study at the Royal College of Art where he shot his first film, a black and white short called Boy and Bicycle, starring both his younger brother Tony Scott (who went on to become a successful filmmaker as well) and his father (who was an officer in the Royal Engineers, a highly regarded unit of the British Army).

Scott went on to become a set designer with the BBC, leading to work on the popular television police series Z-Cars (yes, that’s a young Judi Dench!) and science fiction series Out of the Unknown (can you see the influences?).

In 1968, Ridley and Tony Scott founded Ridley Scott Associates (RSA), a film and commercial production company which produced many commercials during the 1970s, including a notable 1974 Hovis advert, Bike Round featuring the New World Symphony (Ridley Scott would also direct the iconic first advertisement for the launch of the Apple Mac in 1984).

Ridley Scott has been nominated for an Academy Award for Best Director on three occasions without a win (though his Gladiator film of 2000 did take home the Best Picture Award) and was knighted in the United Kingdom’s 2003 New Year Honours. “The Martian” just might bring him that elusive Best Director Oscar. Enjoy the posters… 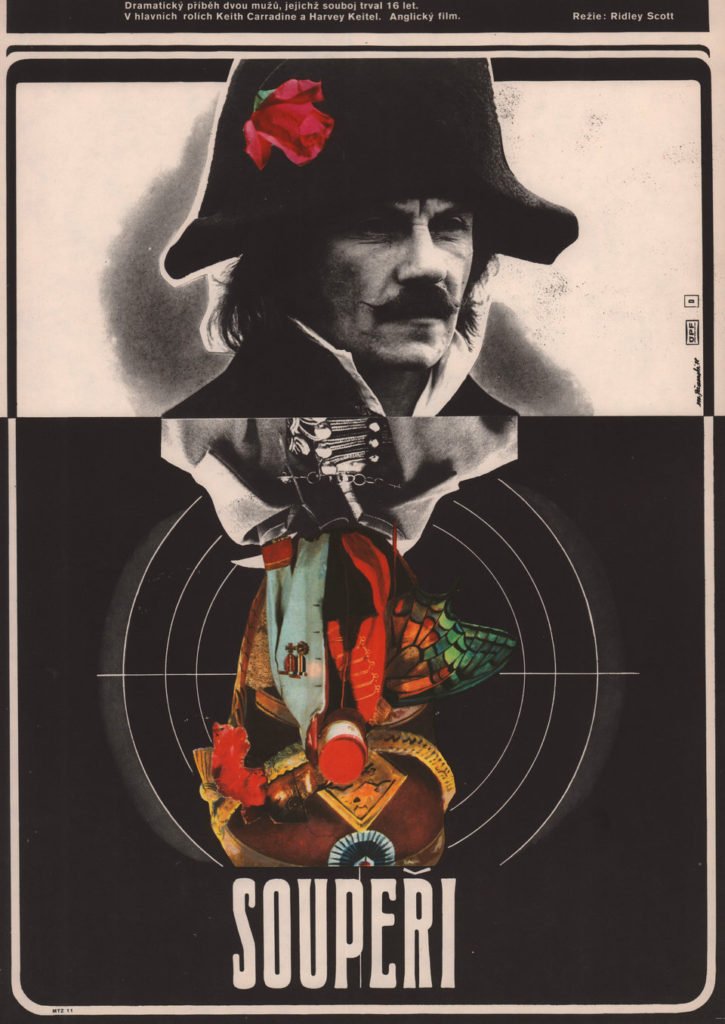 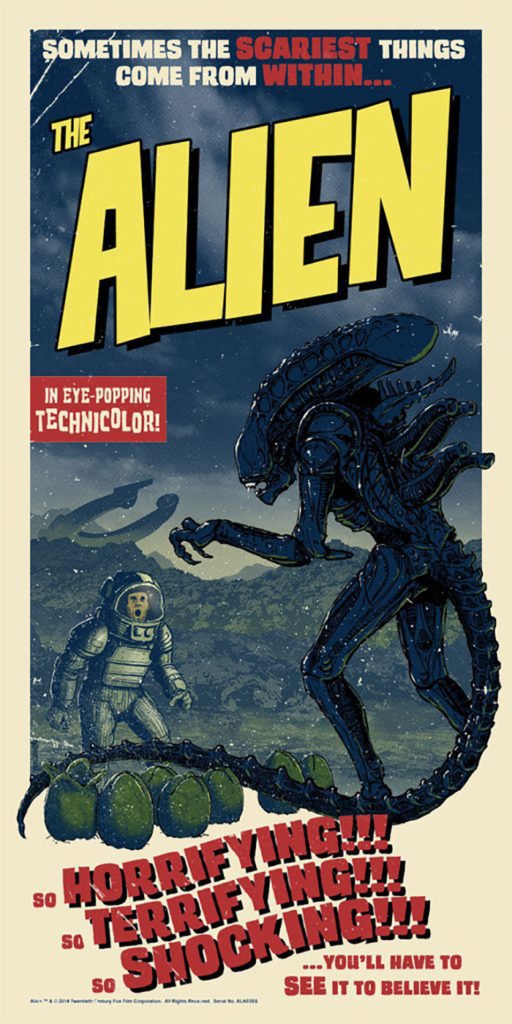 *You can see more alternate posters of this film HERE 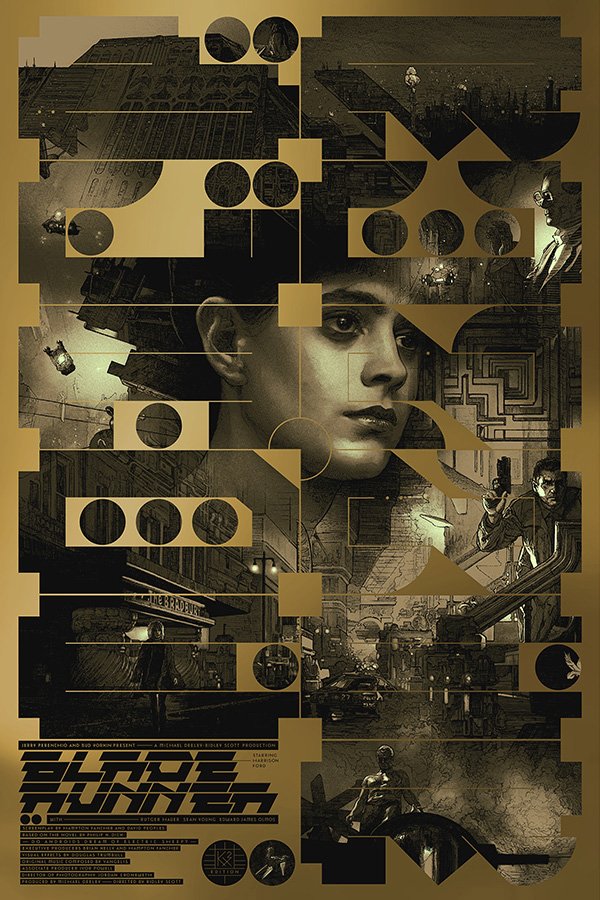 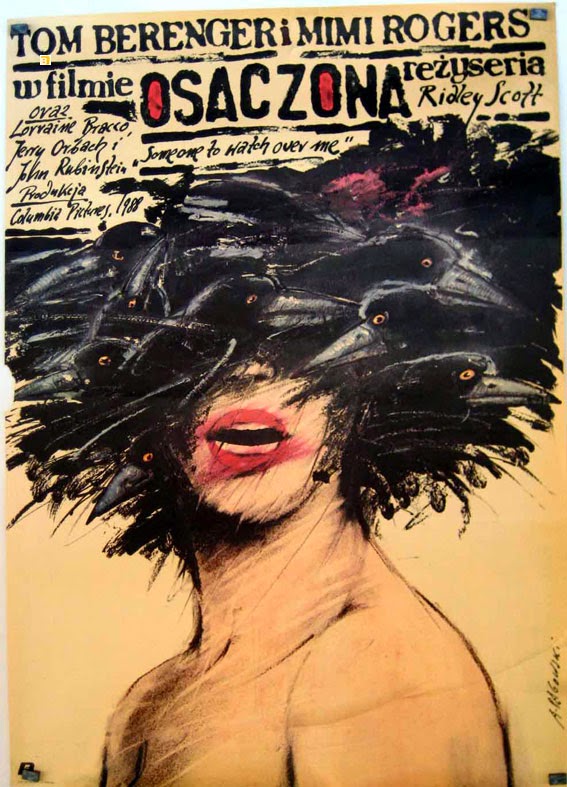 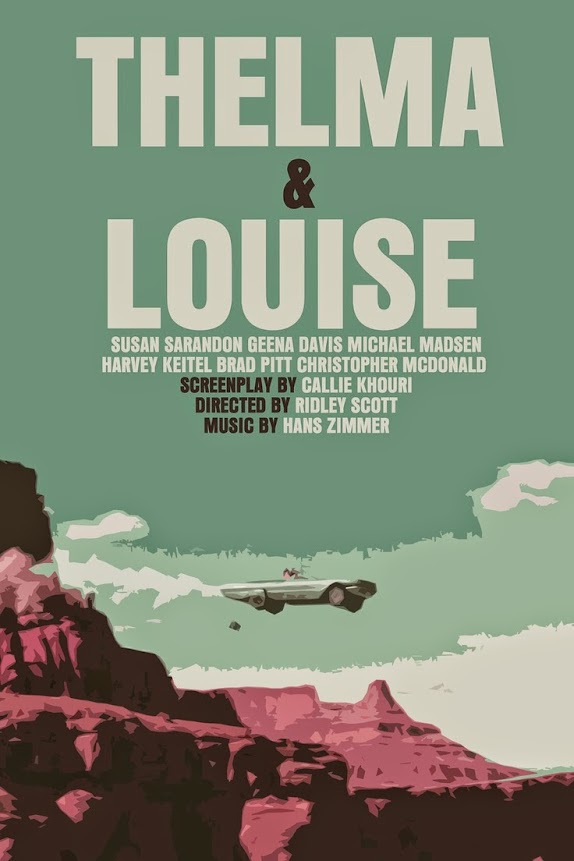 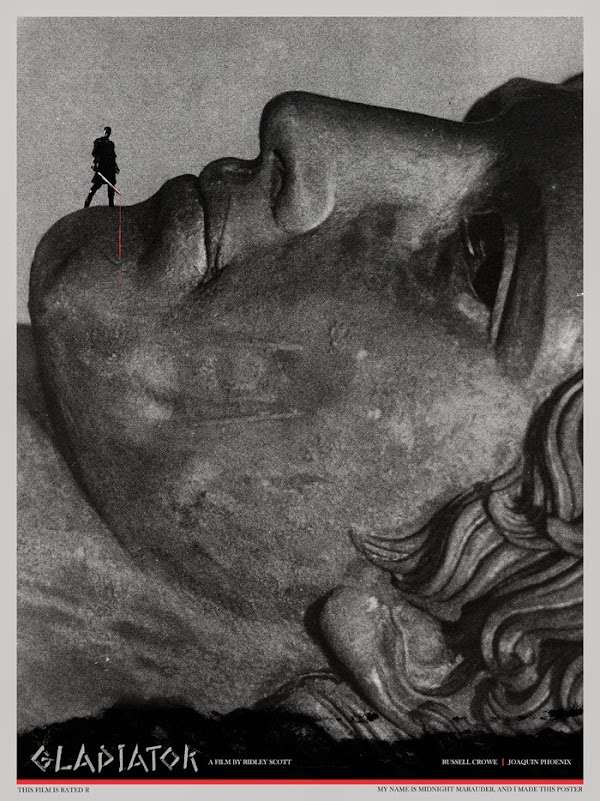 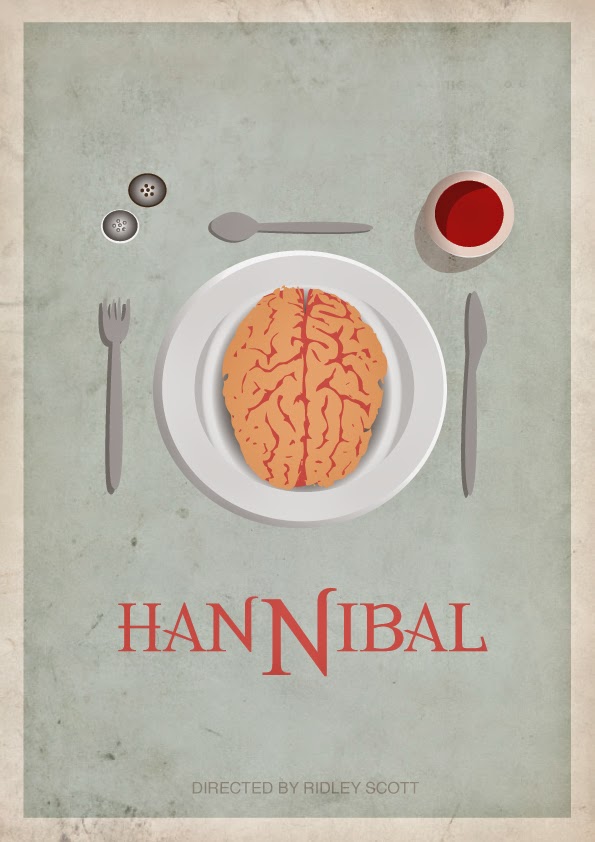 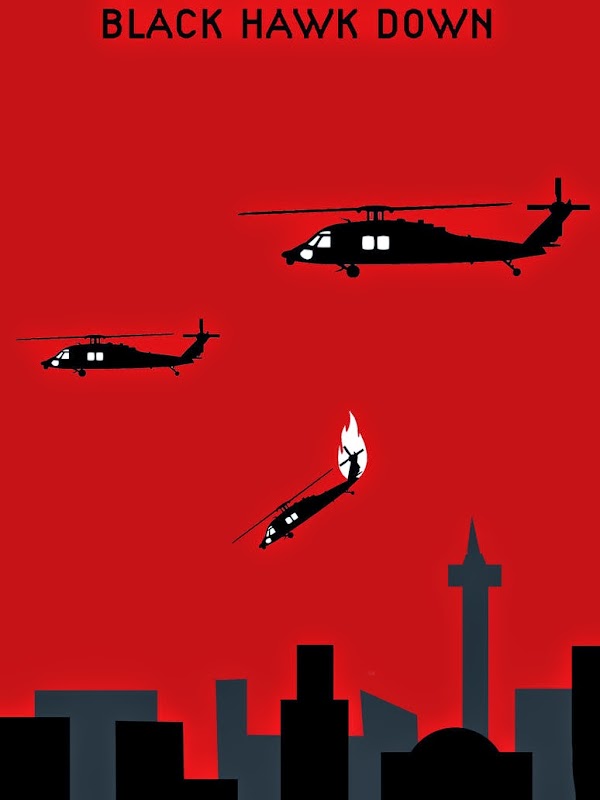 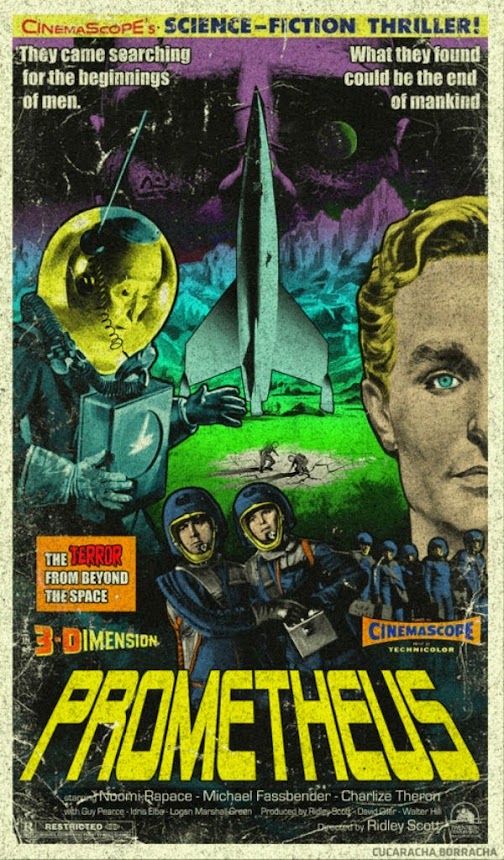