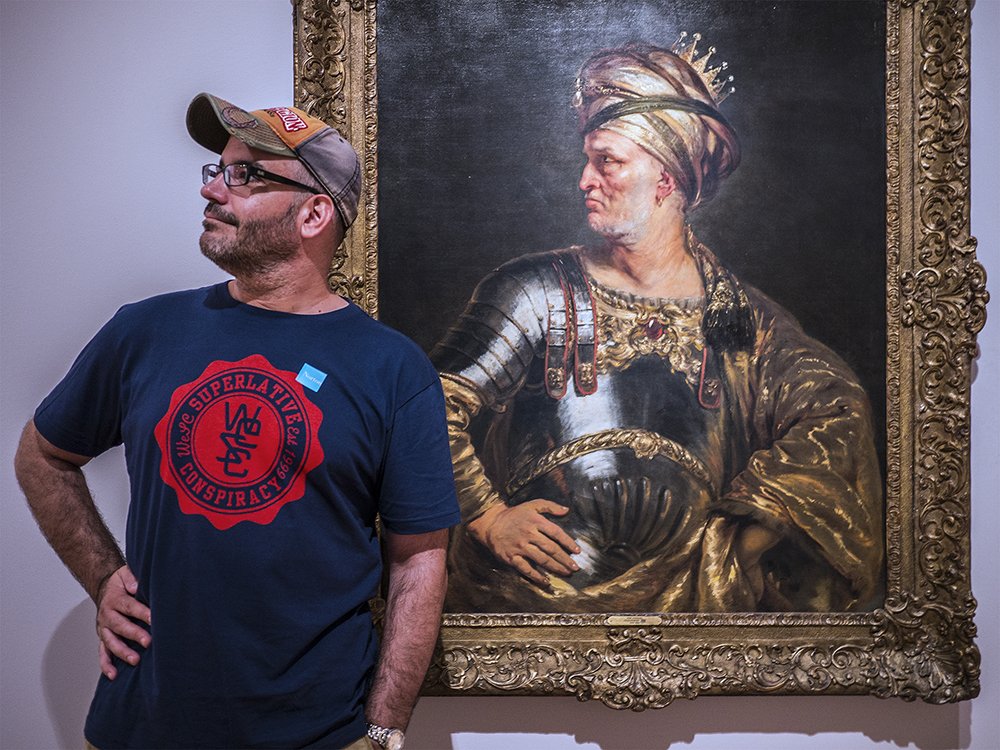 That’s what brought us to the Norton Museum of Art in West Palm Beach. We love checking out artwork, whether it be in a museum or on the streets of Wynwood, Miami or Bushwick, Brooklyn. We’ve been to the American Museum of Natural History & MOMA in NYC and we also stopped by the Royal Ontario Museum in Toronto. But we had never visited a museum here in Florida until this past weekend.

The Norton Museum of Art is actually the largest art museum in Florida and features a permanent collection of masterpieces by artists such as Picasso, Monet and Matisse. The museum was founded by Ralph Hubbard Norton (1875–1953), who retired as the president of Acme Steel in 1940, and his wife, Elizabeth Calhoun Norton (1881–1947) and opened to the public in February of 1941.

It made for a great way to spend a few summer hours with the family (it rained most of the day, of course). Here are a few pics…enjoy. 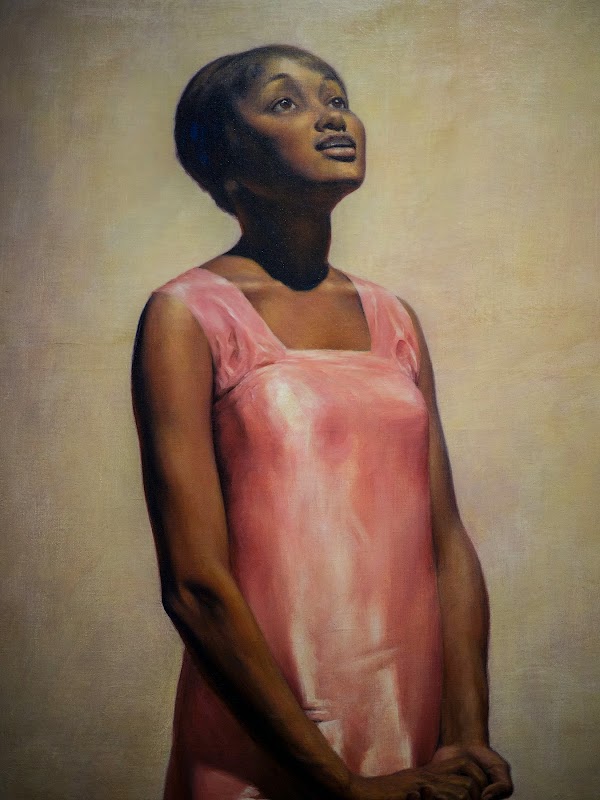 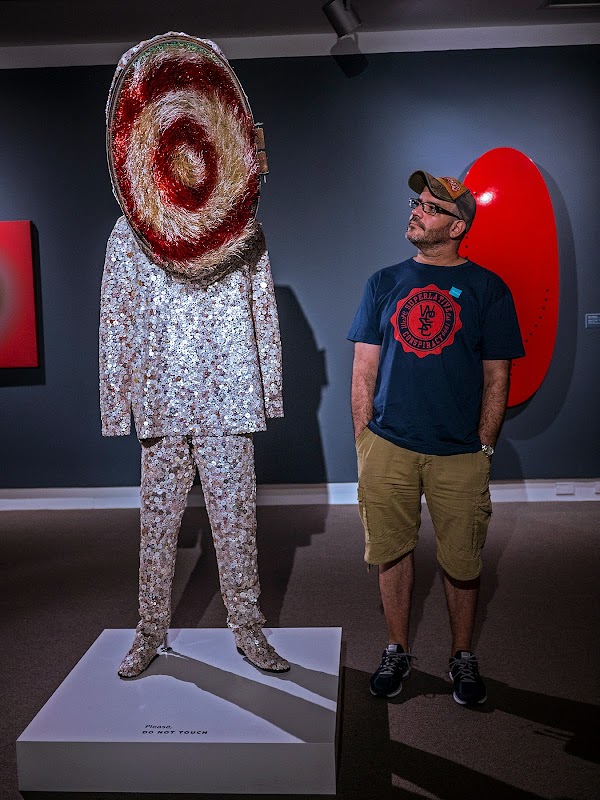 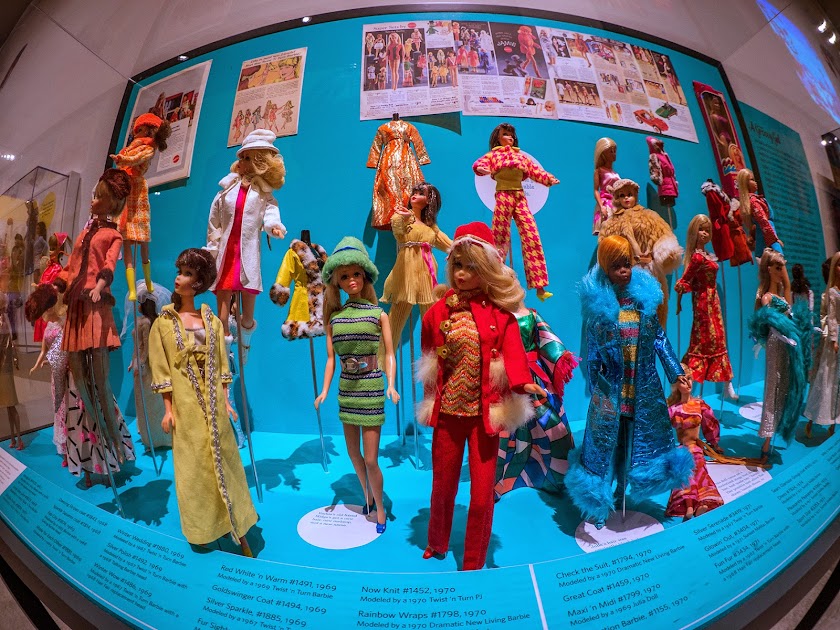 Assorted Barbie dolls from their current “Wheels and Heels” exhibit 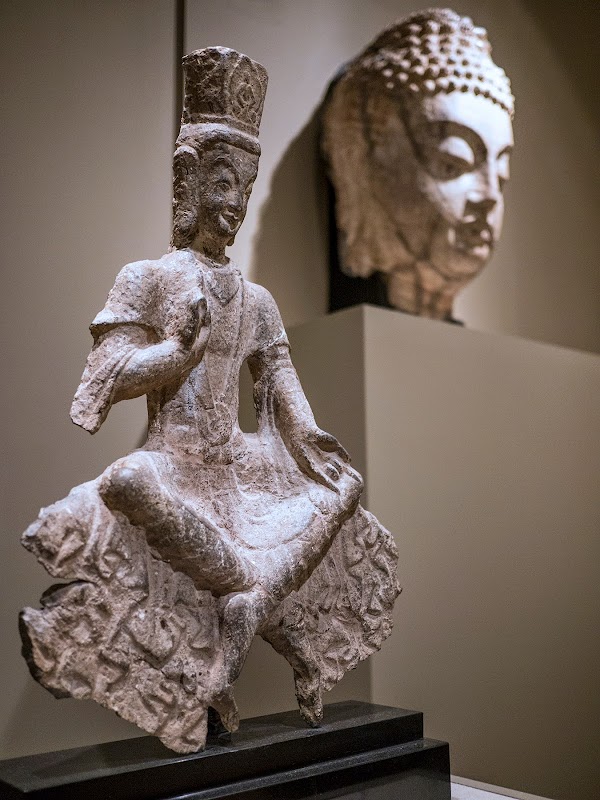 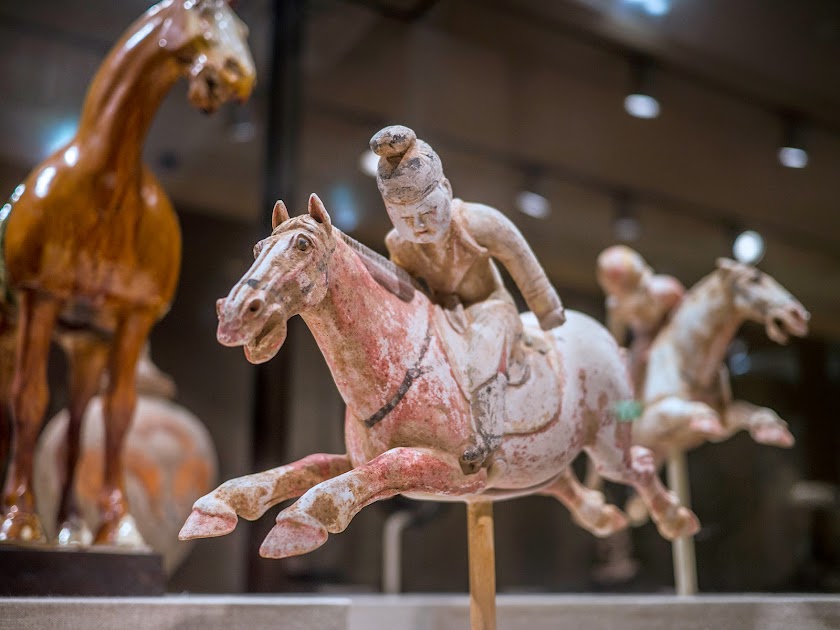 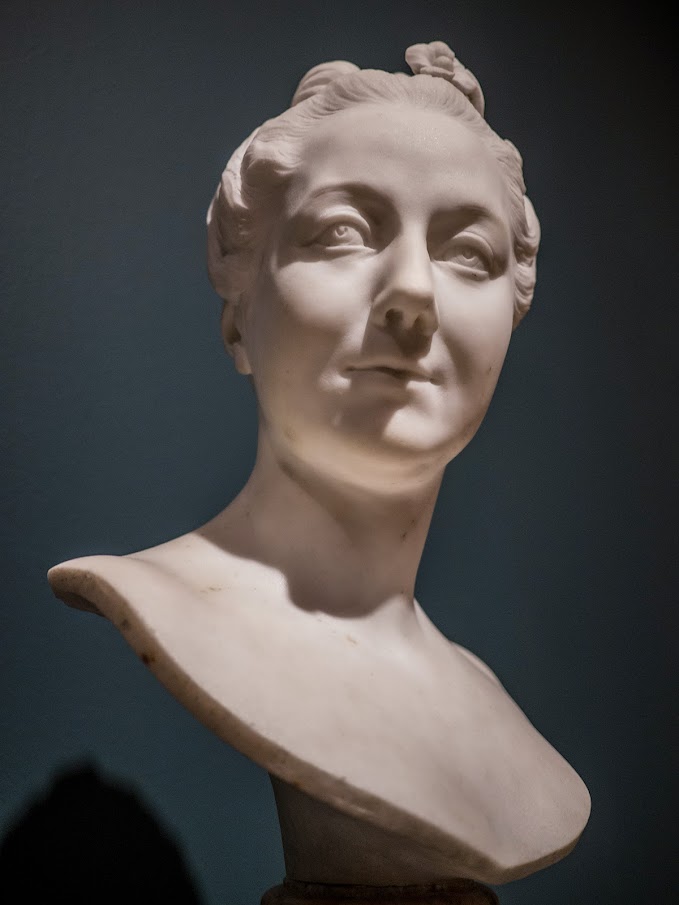 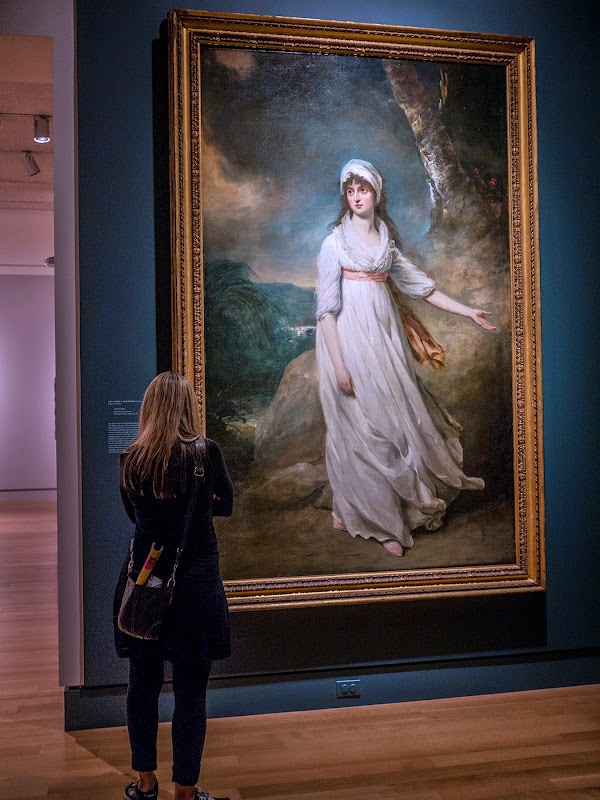 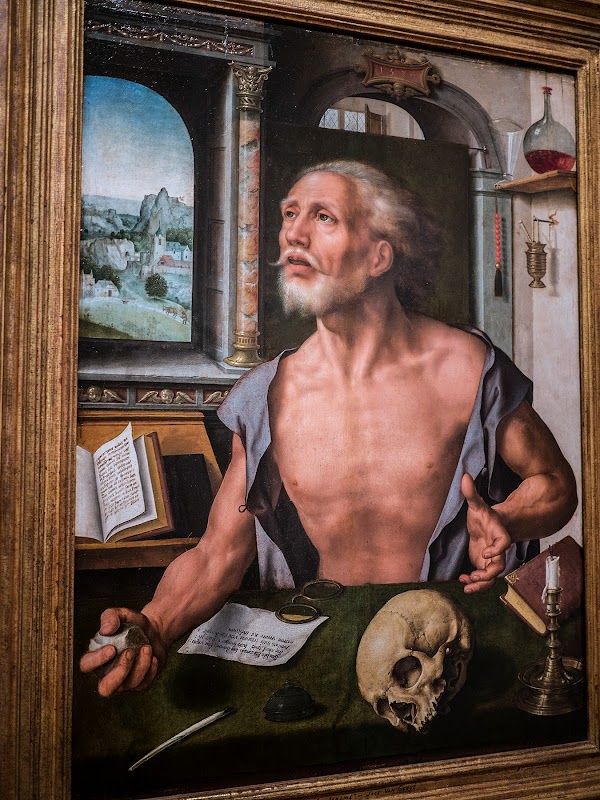 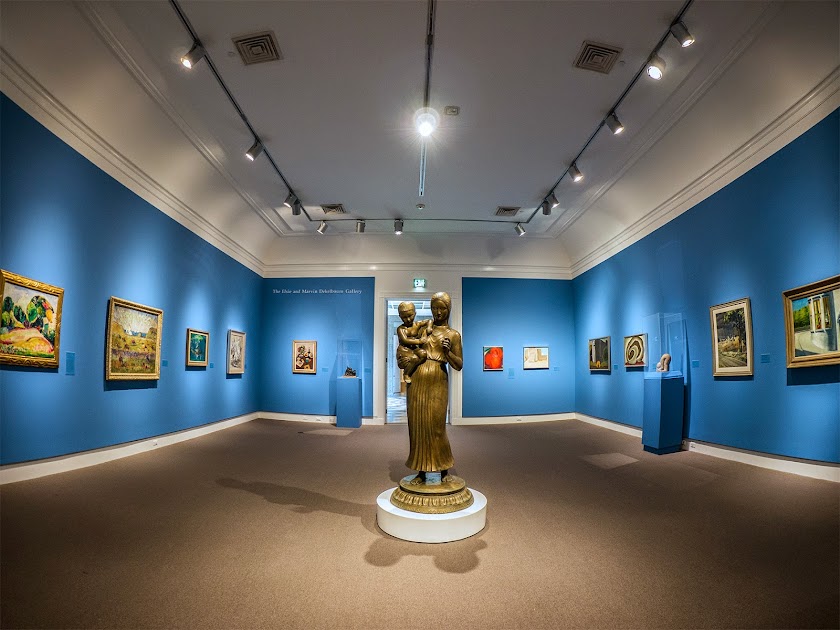 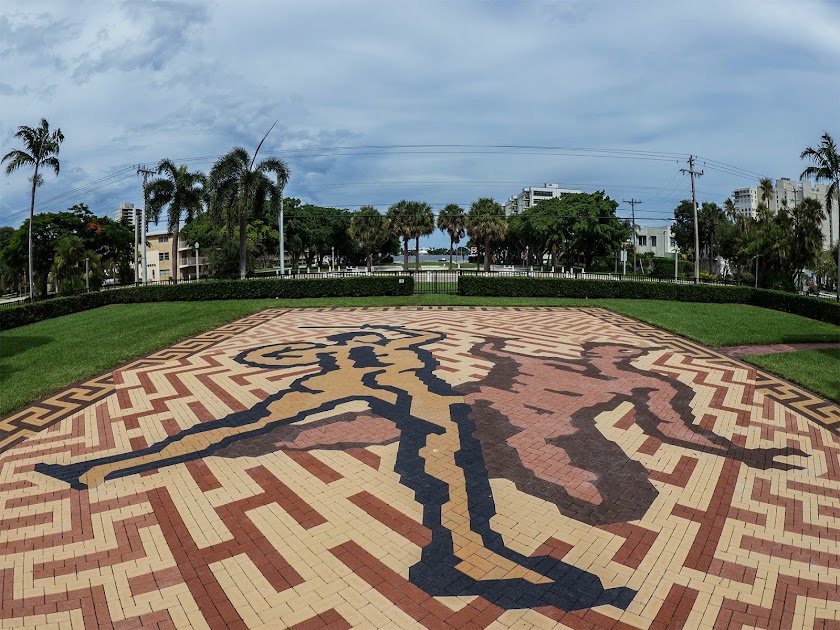 Adrian Fisher’s “Theseus Slaying the Minotaur” (1997) is one of the finest decorative brick pavement mazes in the Americas; it spans 64 x 44 feet outside the museum. 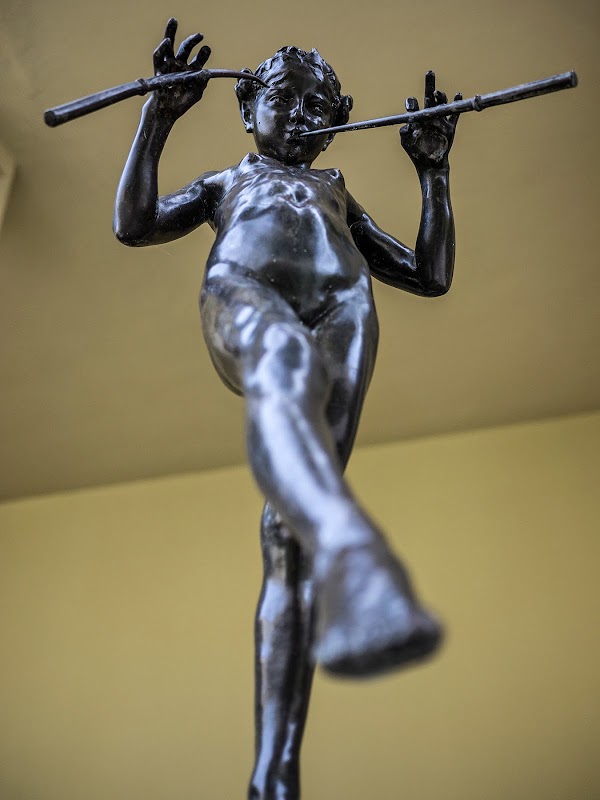 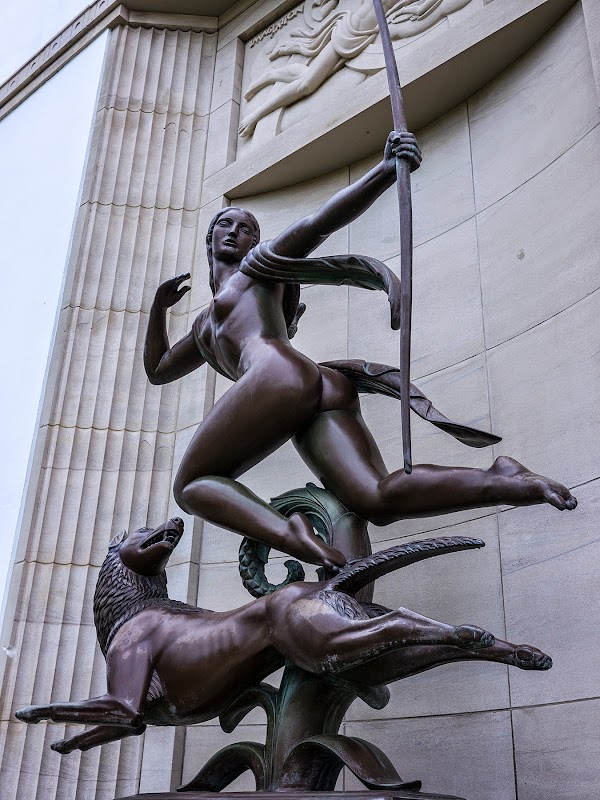 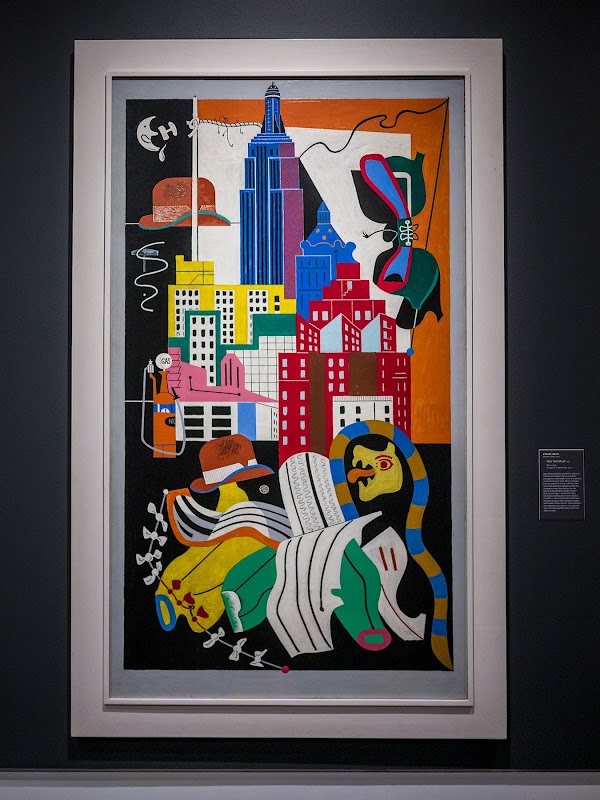 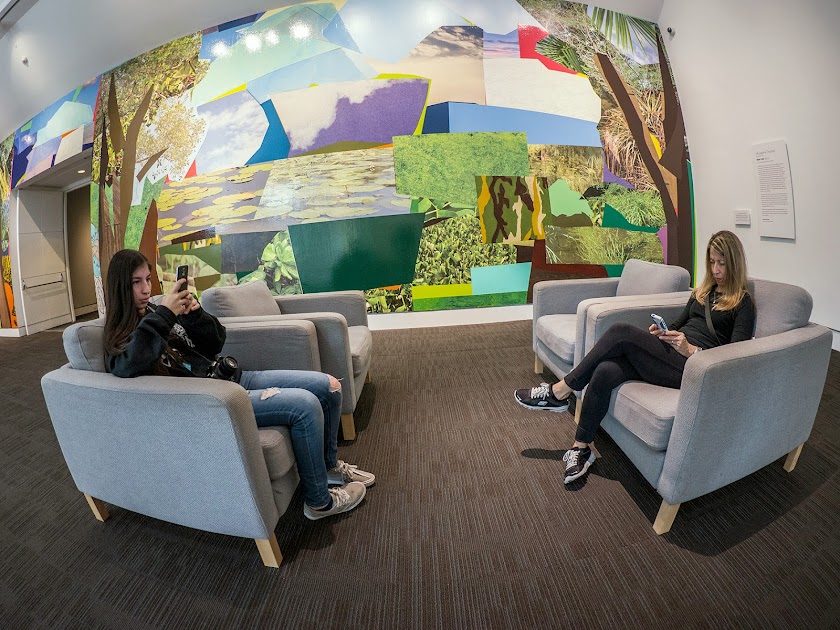 The girls uploading pics in the museum’s spacious lobby…

So, if you happen to find yourself looking for something to keep you out of the South Florida heat, humidity and sudden downpours, check out the Norton Museum of Art.