Happy to announce that my short documentary film GRAFSTRACT: The Bronx Street Art Renaissance has been named an official selection of the Lund International Architecture Film Festival in Sweden.

Since the invention of cinema, the moving image has offered film audiences new ways of experiencing spaces and places. By approaching architectural space through different angles and framings, using close-ups of details as well as panoramic views, the film camera makes it possible to see already familiar buildings in new ways.

The Lund International Architecture Film Festival, which will take place from September 7-13, provides a platform for exploring contemporary and historical interconnections between architecture and film, screening a wide range of fictional and documentary films and bringing together seminars/debates, exhibitions, workshops, lectures and other activities.

‘GRAFSTRACT: The Bronx Street Art Renaissance’, which I directed, shot & edited, tells the story of Bronx native and artist (and the film’s co-Producer) J. SinXero Beltran and his mission to beautify the Bronx through his TAG Public Arts Project. Working with some of the top street and graffiti artists in the country, SinXero’s mission is simple – “Enhancing The Visual Landscape of Urban Communities with Art”. Nuff said?

We are very excited to have been selected to the 6th edition of the Lund International Architecture Film Festival [FESTIVAL PROGRAM] and to have our film reach an international audience.

Stay up to date with future screenings of the film by liking our Facebook Page (thanks!) 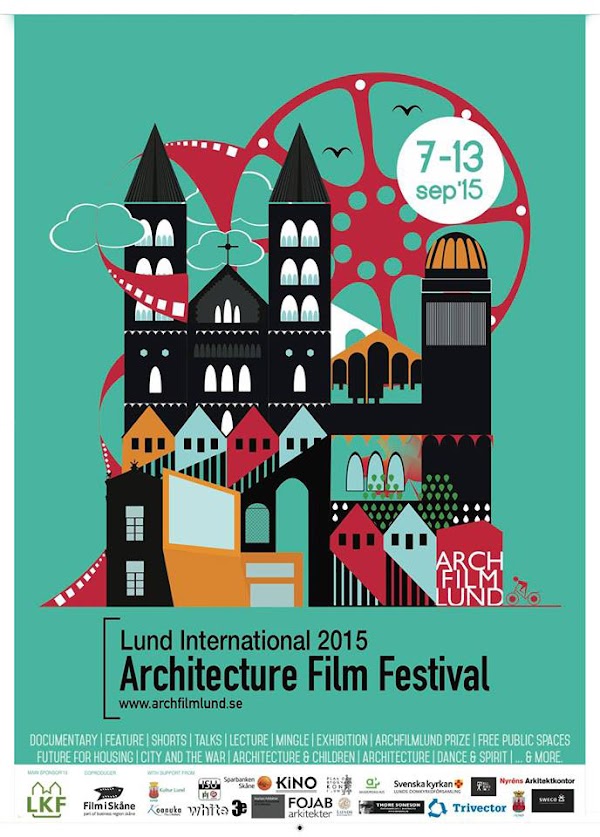