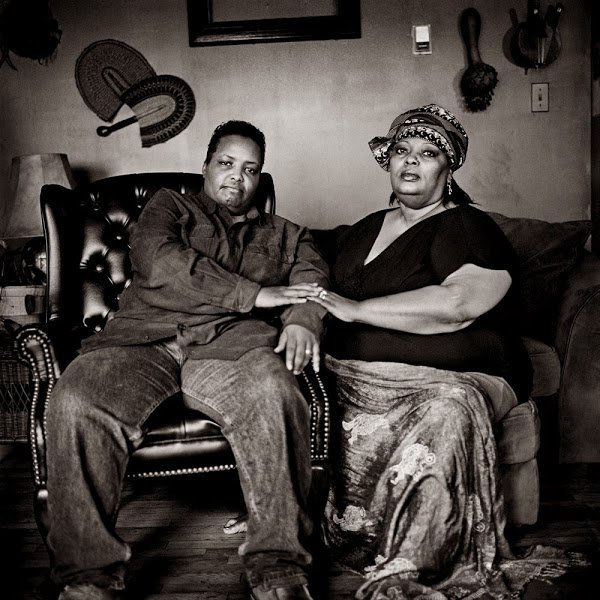 Having been born and raised in the Bronx (28 years) and being a documentary filmmaker, I have a special place in my heart for my old stomping grounds and a love for all things documentary – film or, in this case, photography. Moreover, I’ve become keenly aware of the challenges facing older foster children having produced several videos for CHARLEE of Dade County, a foster care agency in Miami providing resources and support for abused, abandoned, and neglected children and at-risk families. All that said, it’s no surprise I was drawn to this particular project by NYC photojournalist Stephen Reiss who has documented the lives of a very unique American family in a series of stark photographs called “Home”.

Eshey Scarborough-Harris and Paris Harris, a same-sex couple, run a foster home for at-risk youth in the Mott Haven section of the South Bronx, one of the poorest congressional districts in the country. The children come from families where they have been emotionally, physically or sexually abused. Some have been incarcerated for petty crimes, gang-related issues or were born addicted to drugs. 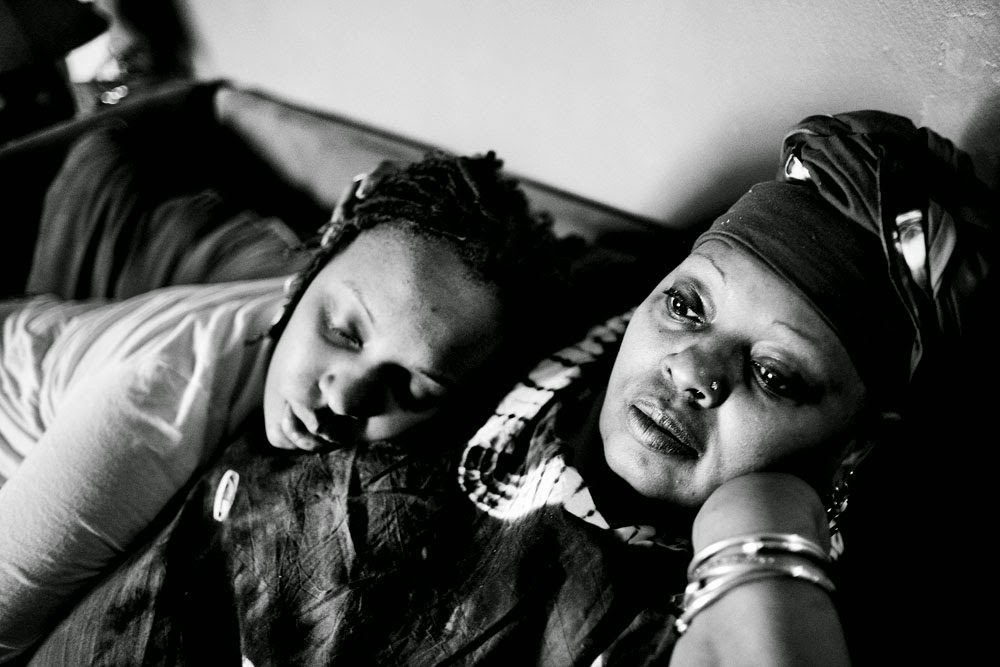 “We believe the service we give is the rent we pay to stay on the planet,” Ms. Scarborough-Harris said. “It’s been 10 years and 20 kids, and it just doesn’t look like it’s going to end.” The couple only takes in girls older than 14 who they feel are most at-risk of falling through the gaping cracks in the foster care system – some of them with young children of their own.

Reiss, who spent months at the house getting to know the family, visited the house weekly and plans to continue the project by following the young women he met and explore life after foster care. “People want to know about it,” he said. “And I think it’s my job as a documentarian to try and inform people about this issue right in their backyard.”

Here are a few photographs from the series. You can view the entire collection at www.stephenreissphoto.com and you can read more about this unique photography project in this article in the New York Times titled In the Bronx, 20 Kids and Counting by Jake Naughton. 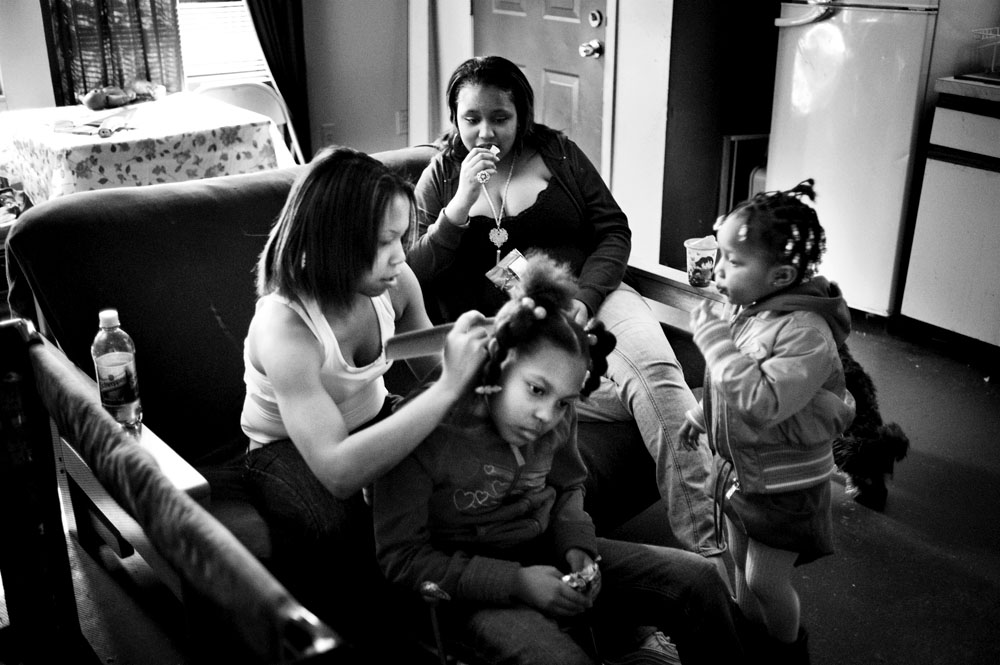 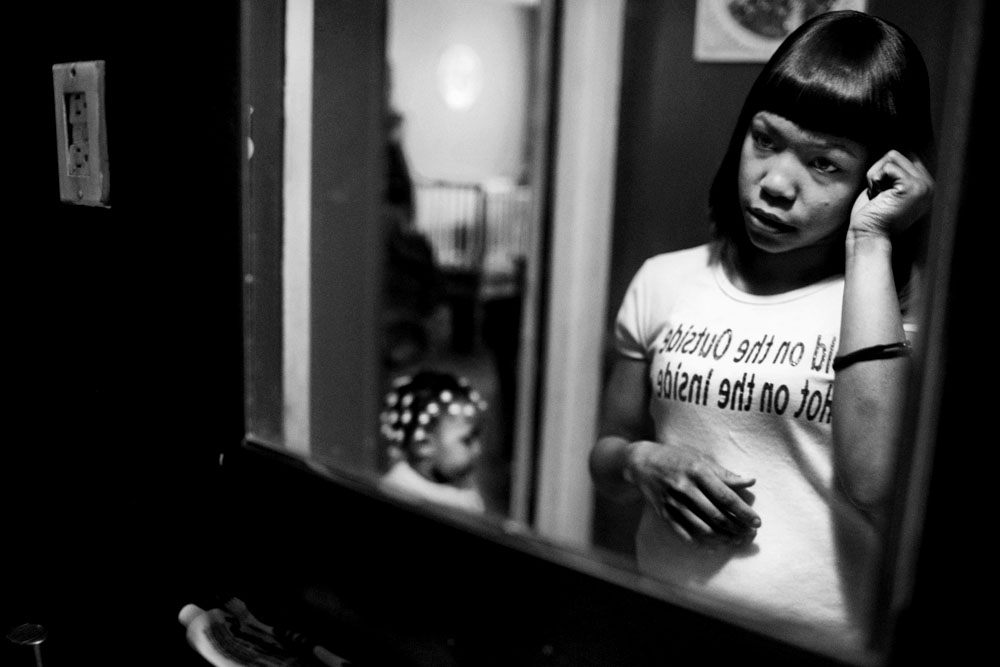 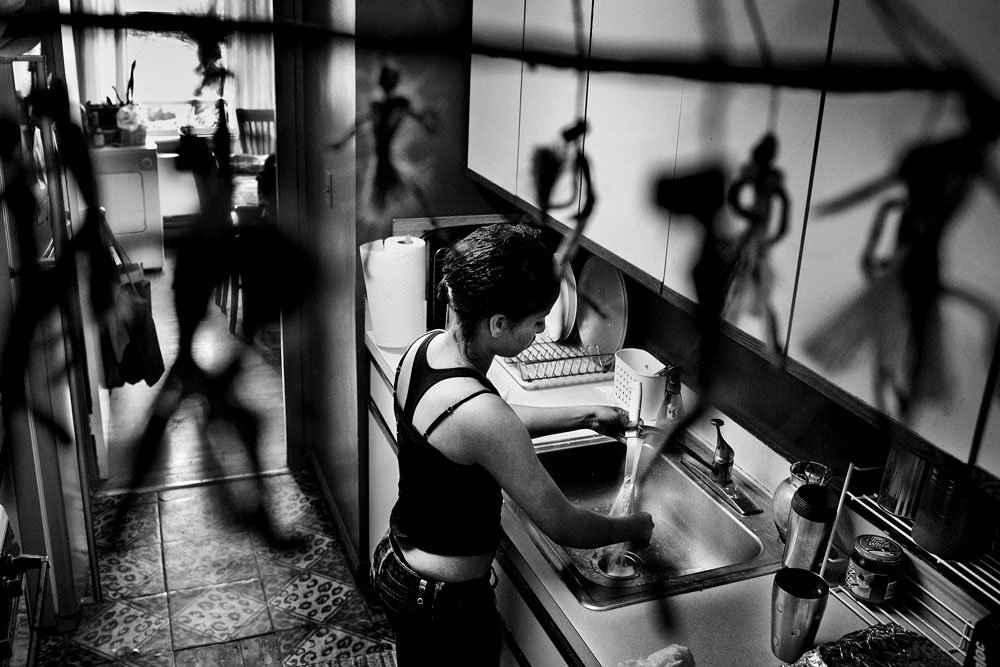 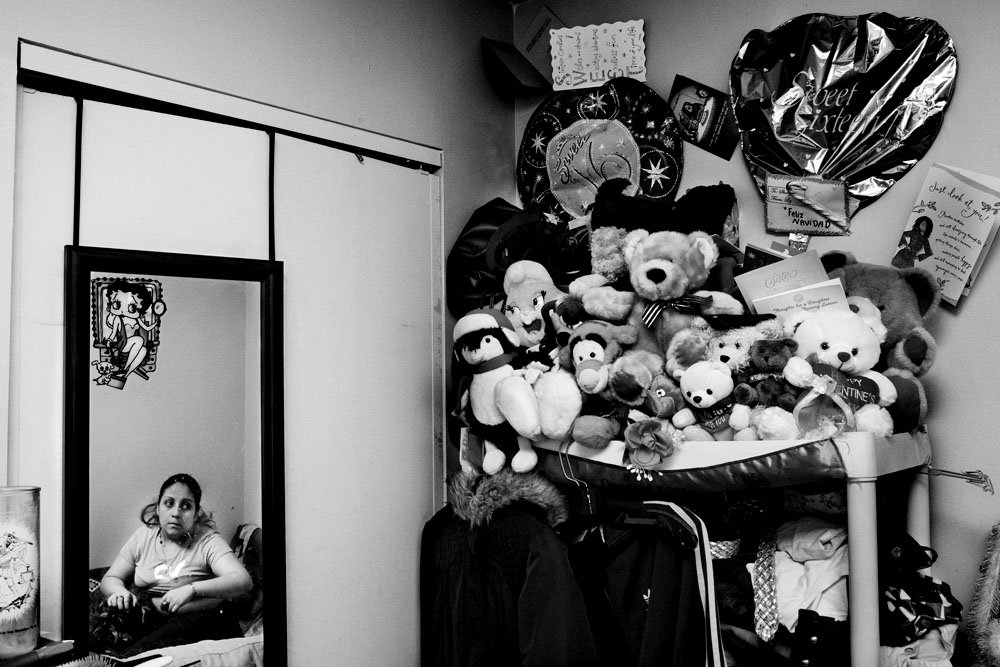 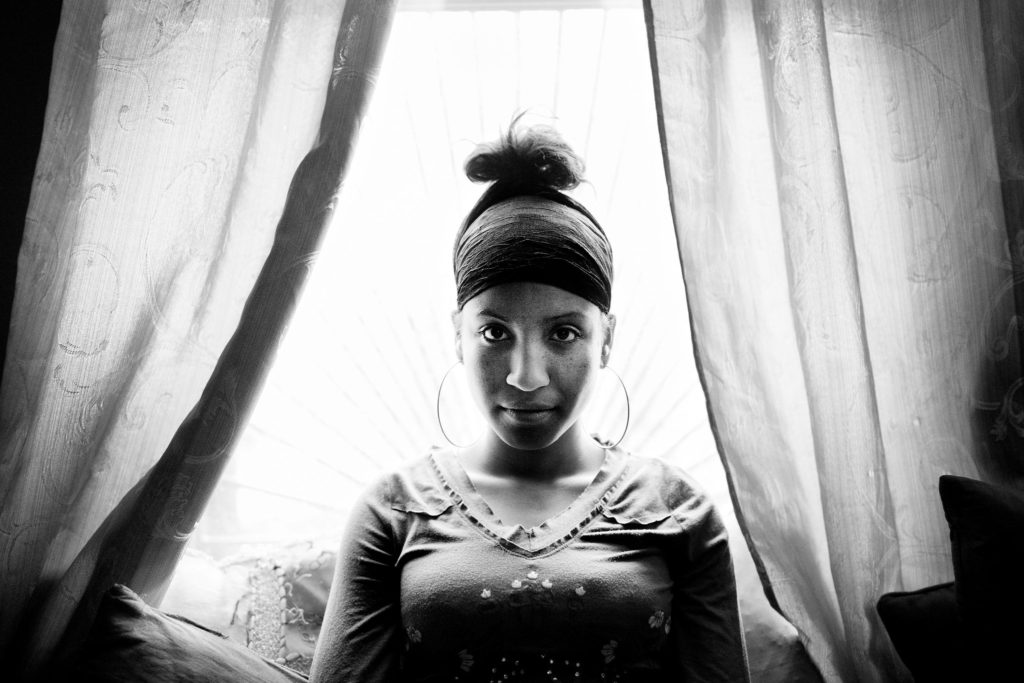 Think the Bronx is an unlikely place for same-sex couples to raise children? Check out this article in the New York Times which details the surprising findings of a 2008 report by the Williams Institute at the University of California…