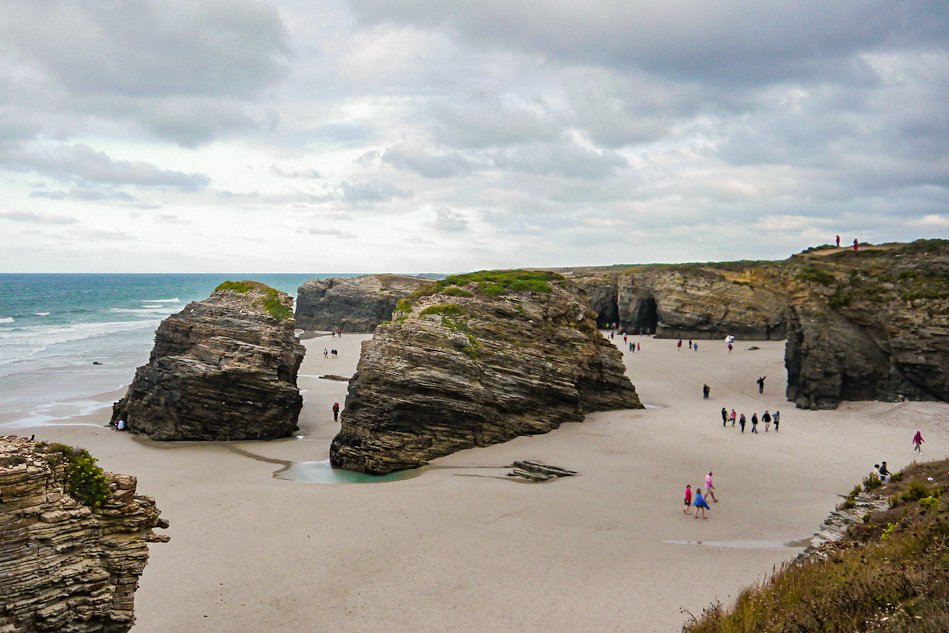 Over the past few weeks, I’ve been in the process of rearranging my stored video files and moving many of them into my new Drobo drive. I’m learning fast that 4K video files (courtesy of my Lumix GH4) take up a lot more space than my old GH2 did. As I was moving some older files, I came across the folder from our family trip to beautiful Galicia, Spain back in 2011. I had just gotten my new Lumix GH2 and a few lenses about a week before our trip (I had been using my beloved Panasonic DVX100 up until then) and was very excited to give it a go in Spain.

Now, as some of you may know, shooting with a video camera like the DVX100 is a lot different than shooting video with a DSLR and though I did a rather credible job on my trip (you can watch the video HERE) I hadn’t quite figured out how to set the camera properly and shot all my video in 720/60p (instead of full HD, 24p). Not the end of the world for, as you will soon see, it makes for smooth slow motion when conformed to 24p in Adobe Premiere Pro (I know, yawn). 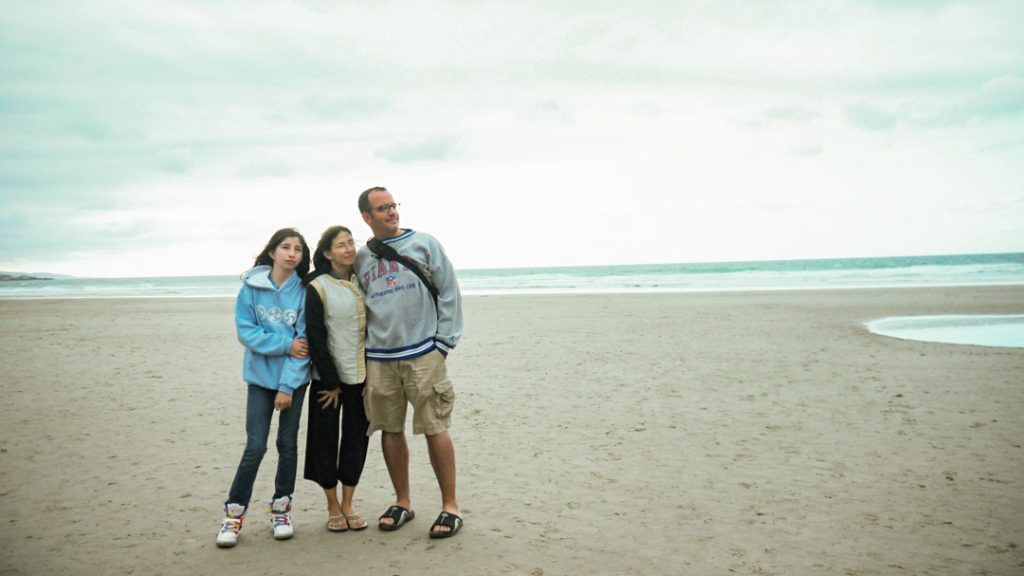 So back to the reason why you’re here – my video from our visit to Playa de Las Catedrales (literally translated as “Beach of the Cathedrals” and officially named Praia de Augas Santas). This was one of the highlights of our trip due to the beach’s stunning arches and caves, which can be seen and explored during low tide (approximately from 10 a.m. to 3 p.m.).

Playa de Las Catedrales is located in the province of Lugo (Galicia), on the Cantabric coast, and it lies about ten kilometres to the west from the town of Ribadeo. It has been declared a Natural Monument by the regional Ministry for the Environment of the Xunta de Galicia (“Government of Galicia”) and is a must-see attraction should you find yourself in this beautiful region of Spain.

Dan Perez is a multiple award-winning documentary filmmaker who has produced distinctive videos for diverse clients such as Nicklaus Children’s Hospital in Miami, The United Way, The Greater Fort Lauderdale Alliance, Easter Seals and the many others.