During this past year’s Art Basel, I found myself down in the Wynwood Art District in Miami a few times looking to snap a few pics of street artists at work putting up the many new murals that signal the start of the biggest art event in the U.S. During my visits, I stumbled upon what looked like an abandoned factory that had become a haven for graffiti and street artists. What I had actually stumbled upon was the old RC Cola Plant, corporate headquarters of Royal Crown Cola Co. which was closed down in 1993 due to financial mismanagement. 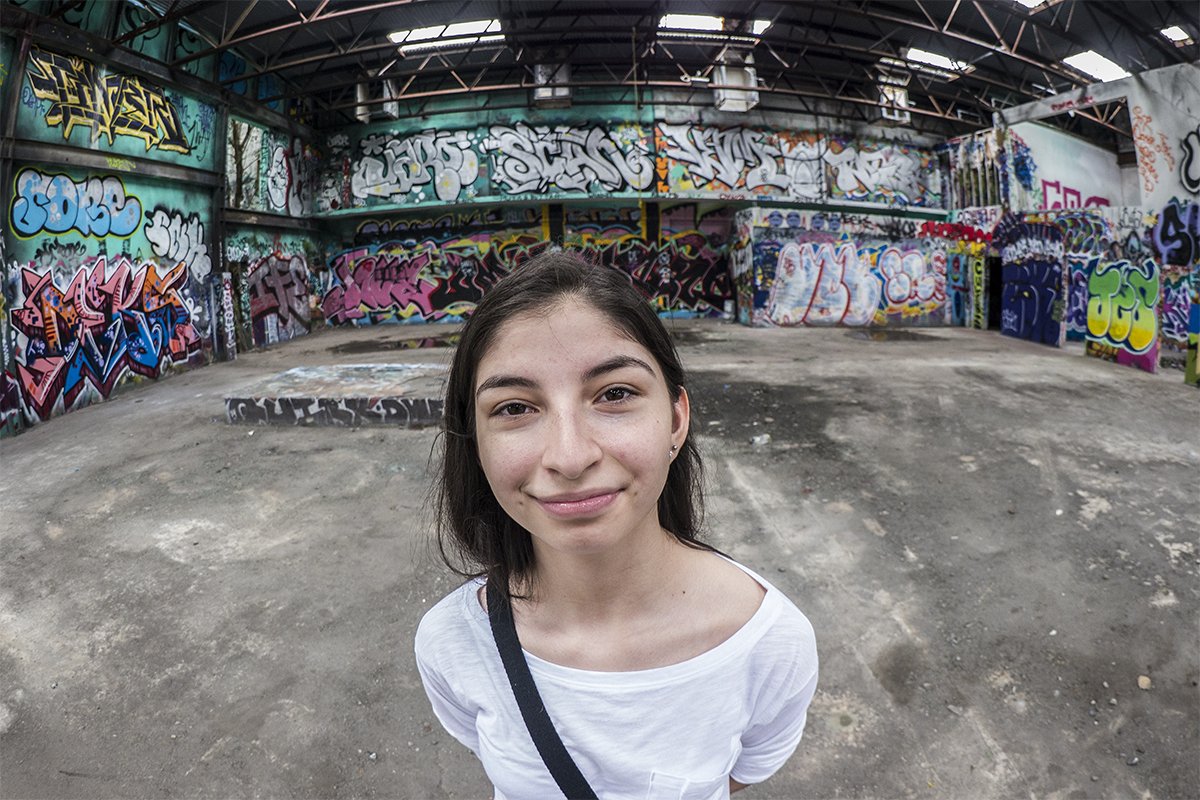 This past weekend, my teenage daughter and I stopped by the old plant to snap a few photographs of what has become one of the focal points during Art Basel. Upon returning home, I found myself a bit curious as to the history of the plant so I searched online for answers. What I found was pretty interesting but if you could care less about the history, scroll down for the photographs. If you’re also a bit curious, read through the next few paragraphs to unravel the mystery of the old RC Cola Plant… 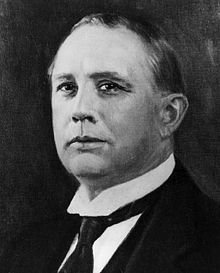 One day, Hatcher overheard a route salesman describe a competitors tall bottle as being “knee-high” so in 1924, Hatcher introduced the Nehi line of fruit flavours (orange, grape, root beer, etc.). By 1925, Chero-Cola Co. had 315 plants located primarily in the 14 southern states. Of these, 310 were bottling Chero-Cola and 263 plants were franchised for the company’s fruit flavored products sold under the Nehi brand name. The line became so successful that in 1928 the company changed its name for the second time, from Chero-Cola Co. to the Nehi Corporation.

Then came the Great Depression which followed the stock market crash of October 1929.

Sales plummeted and the company realized its first year in the red in 1932. By 1933, business was beginning to stabilize when Hatcher died suddenly at 46 years old. He was succeeded by H. R. Mott who had been vice president of the Nehi Corporation for several years. By 1940, the company was profitable and growing fast and H.R. Mott moved up to Chairman of the Board and relinquished the presidency of Nehi Corporation to C.C. Colbert.

In 1946, the company began to enhance its advertising by using entertainment celebrities. Bing Crosby, Joan Crawford, Bob Hope, Hedy Lamarr and many others joined in selling the products of Nehi Corporation. The company enjoyed one of the greatest eras in its history and in 1955 changed its name again from Nehi Corporation to Royal Crown Cola Co.

In 1961, under the presidency of Wilbur H. Glenn, Royal Crown Cola Co’s technicians made what industry leaders term “the most amazing breakthrough in soft drink technological history.” These scientists compounded a true cola flavor which was completely free of sugar, devoid of after taste, and with a caloric content which was subsequently reduced to the amount of less than one calorie per bottle.

In 1962 Diet Rite Cola was introduced. Sales sky-rocketed, new bottling plants were constructed throughout Royal Crown Company’s franchise system and bottler’s production equipment were modernized or replaced to meet demands for increased production. However in 1967, the safety of the artificial sweetener responsible for the low-caloric content and lack of after taste began to be questioned. This culminated in a ban on cyclamate (an artificial sweetener) in 1969. Diet Soft drinks now had to be reformulated.

In 1975, the advertising slogan “Me and My RC” swept the country and sales began to exceed that of the total soft drink industry. In 1980, the first caffeine free cola, RC 100, was introduced and in 1983, another innovation was launched – Diet Rite, a salt/sodium free, caffeine free, sugar free cola using a blend of NutraSweet (another artificial sweetener invented by chemists at G. D. Searle & Company in 1965). Diet Rite sales rose rapidly and in 1984, Royal Crown Companies, Inc., and all of its divisions, were acquired by Chesapeake Financial Corporation and their corporate headquarters were relocated to Miami, Florida.

Chesapeake Financial Corporation were an affiliate of Victor Posner, a corporate raider and master of the hostile takeover. From the mid-1960’s until the early 1990’s, Posner at one time or another controlled public companies as diverse as the Arby’s restaurant chain, Sharon Steel and Royal Crown Cola. He mismanaged many of these companies into bankruptcy but enriched himself as they floundered. By the early-90s, however, Posner’s empire was collapsing under investigations and lawsuits.

In December 1993, Judge Milton Pollack of Federal District Court in New York, banned Mr. Posner and his son from any further involvement with public companies. The judge also ordered them to give up control of their remaining public companies. In his ruling, Judge Pollack said Mr. Posner was “contemptuous of the interests of public shareholders.” Posner, who lived in Miami Beach, died in 2002 at 83.

Which brings us back to Royal Crown. Pollack’s ruling signaled the end of the RC Cola Plant in Miami and in 1993 it was closed down and abandoned. It wasn’t too long before graffiti began appearing on the outer and inner walls of the property (Miami New Times has a timeline of the graffiti there from throughout the years). Today, the property is one of the focal points during Art Basel which is held every year in December. It is currently owned by the Mana Urban Arts Project and all pieces painted there are under the curation of the Bushwick Collective.

But let’s get back to Royal Crown’s founder Claud Adkins Hatcher for just a minute. In stark contrast to the destructive greed of Victor Posner (in fairness to him, he was a philanthropist for causes and institutions in the Miami area), Hatcher’s will provided for the establishment of the Pickett & Hatcher Educational Fund as a memorial to Devitt Pickett, his life long friend and business associate. Mr. Hatcher stipulated in his will that a substantial portion of the money from his estate be loaned to deserving students to attend college who otherwise could not afford to do so. The fund was created in 1938 and by 1968 had assets of almost five million dollars and was one of the largest student loan funds of its kind in America.

Today, the Fund operates as a private foundation with a Board of Directors serving in a fiduciary capacity. Deserving students receive not only the opportunity to attend the college or university of their choice, but a trust to use the funds and return them for the benefit of others. Over the years, thousands of college students have benefited through the student loan program created by the generosity of Claud Adkins Hatcher. “We derive the most value from that which we ourselves have earned.”

So if you’ve actually read through the history of the RC Cola Plant, I hope you enjoyed it and even learned something about this unique structure that you weren’t aware of. Now, the pictures. Enjoy…

Outside the plant, artists were at work touching up an enormous Star Wars mural by MSG Crew

My daughter admiring the work of Japanese born artist AIKO

Outside the plant – plenty of walls…

Mural by Miami’s own TREK6

Rain ultimately chased us away but our time spent at the old RC Cola factory was time well worth the $2 they charged us each. If you haven’t visited this unique South Florida location, go do so (and bring your camera)…

Oh, and if you’re wondering where I got the information on the RC Cola Plant, here are a few helpful sources > RC Cola Story, Abandoned Miami & The New York Times.

A Conversation with Jeff Atwater, CFO of Florida (Video)