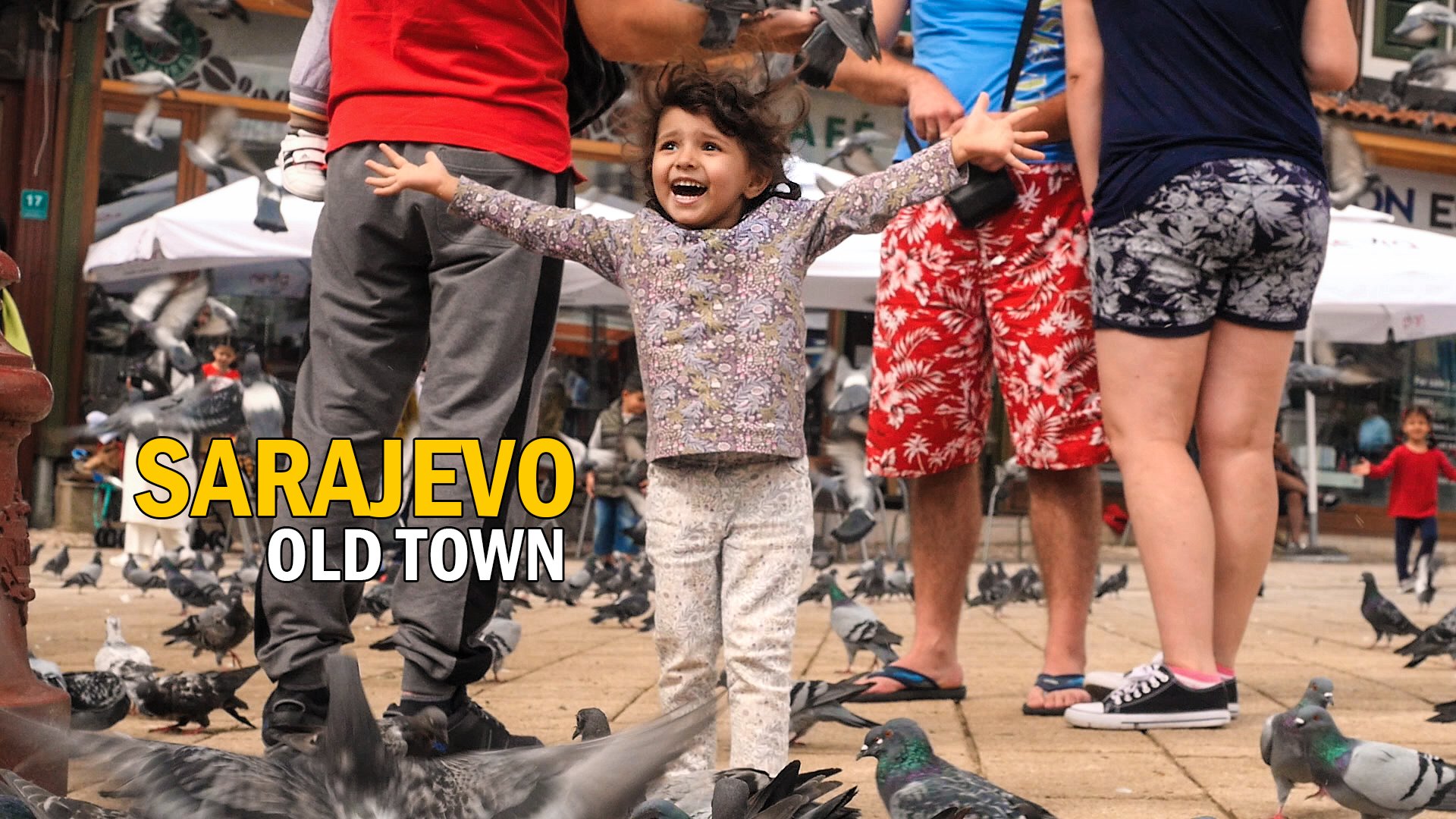 I traveled with Mrs. Perez to Bosnia and Herzegovina this past week to attend the screening of my short documentary film GRAFSTRACT: The Bronx Street Art Renaissance at the Jahorina Film Festival. During my time there, I spent the better parts of two afternoons walking the streets of Sarajevo, the country’s capital city. We stood in a hotel right in Sarajevo’s Old Town (Bosnian pronunciation: Stari Grad), the oldest and most historically significant part of Sarajevo.

Now, when I travel, I’m usually reluctant to shoot video (feels like “work”) and much rather prefer to snap photographs (my second love) but not shooting video in Old Town was close to impossible and it never felt like work, it was a joy. Oh. and don’t worry, I also shot plenty of photographs – watch for them in upcoming posts.

Bosnia and Herzegovina (a region that traces permanent human settlement back to the Neolithic age) has a bloody history and the siege of Sarajevo from 1992-1996 (the longest siege of a capital city in the history of modern warfare) took the lives of 13,952 people, including 5,434 civilians. You need only look around the city to see it’s battle scars but the city is warm and wonderful, the people are friendly and if you have an appetite for beef, veal or steak and great coffee (without the high costs of other parts of Europe), you’ll love Sarajevo. Put this city on your bucket list – you won’t be sorry.