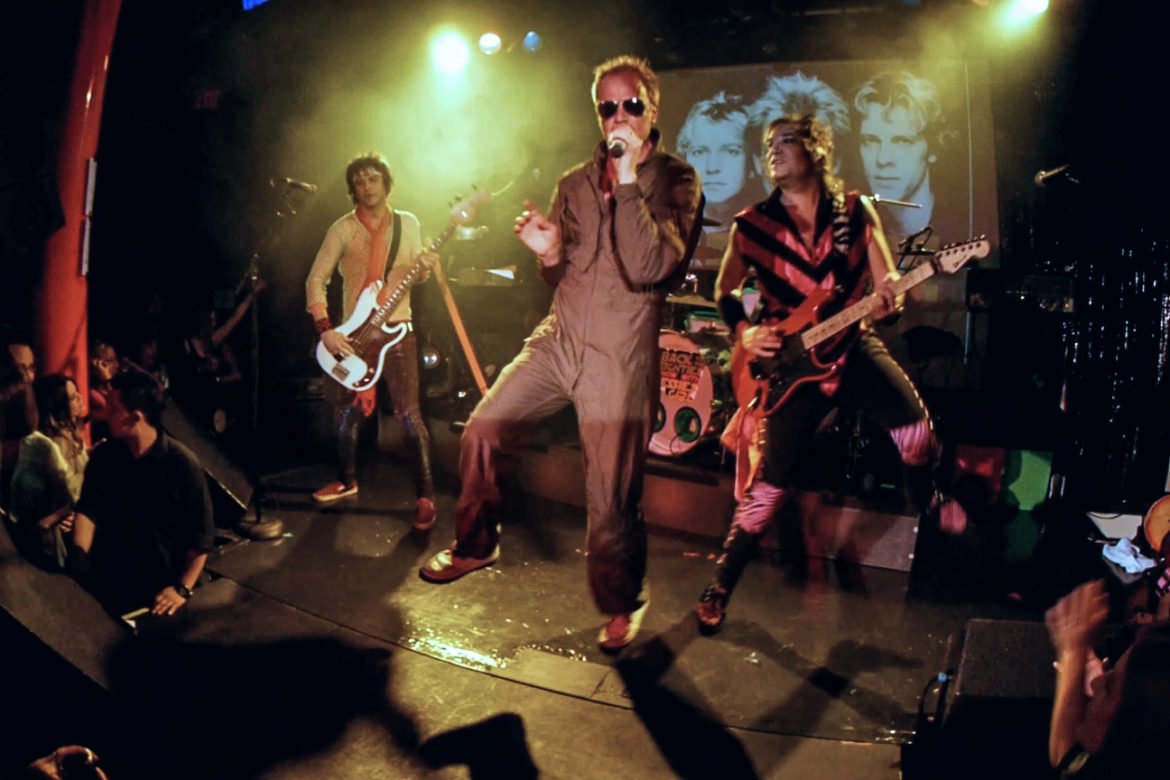 It’s pretty safe to say that no other decade of music was quite as colorful or fun as the 80s, yes? Madonna, Prince, Michael Jackson, Billy Idol, Cyndi Lauper and a slew of memorable one-hit wonders that you can shamefully still sing along to. It was the era of the second British Invasion as bands like Tears For Fears, Duran Duran, Flock of Seagulls, Erasure and Pet Shop Boys were all the rage. The 80s was also the infamous era of “Hair Bands” like Mötley Crüe, Cinderella, Poison, Whitesnake and Bon Jovi. I mean, as much as we shudder at the mention of When In Rome and Dead or Alive, when “The Promise” and “You Spin Me Right Round” come on the radio, you can’t help but sing along. Right? Right.

I was invited to shoot a video for one of New York City’s hottest 80s cover bands, Jessie’s Girl. Their “Back To The Eighties” show at Canal Room has been hailed as “one of the best things to do in New York on a Saturday night” by Time Out New York. The band, which is made up of some of NYC’s best musicians and singers, is managed by Canal Room owner Marcus Linial and has performed onstage with 80s superstars like Bret Michaels, MC Hammer, Tiffany, Debbie Gibson, Colin Hay (Men At Work), Naughty By Nature, Tone Loc, and many others.

This short documentary-style film I produced along with the help of my brother Ruben not only takes a candid look at the rather surprising personalities behind the band but features some colorful live performance footage that illustrates why this dynamic show has grown in popularity over the past four years. Oh, and if you happen to be in New York and haven’t done so already, check out the definitive 80s experience that is Jessie’s Girl. Enjoy the video…

Music by Small Colin and Pinklogik via freemusicarchive.org