I know, I know – mothers get all the credit when it comes to raising kids. I get that. But that doesn’t mean fathers don’t play a major role in a child’s life. Fathers are symbols of stability and reassurance to children; in many cases fathers are the financial providers in the home. Over the past several decades, however, fatherhood has been on the decline.

In his 1997 post in Reader’s Digest (Canada) called “Life Without Father“, noted sociologist Dr. David Popenoe, one of the pioneers of the relatively young field of research into fathers and fatherhood, wrote: “THE DECLINE of fatherhood is one of the most unexpected and extraordinary social trends of our time. In just three decades — 1960 to 1990 — the number of children living apart from their biological fathers [that is: natural fathers] nearly doubled. By the turn of the century almost 50 percent of North American children may be going to sleep each evening without being able to say good night to their dads.” He goes on to state that, “The decline of fatherhood is a major force behind many of the most disturbing problems that plague us.”

Fathers may not get the cool commercials that mothers do (and they deserve all the credit they get), but being a father to your kid is one of the greatest gifts you can give them. So, to all you fathers out there going “against the trend”, these photographs are for you. 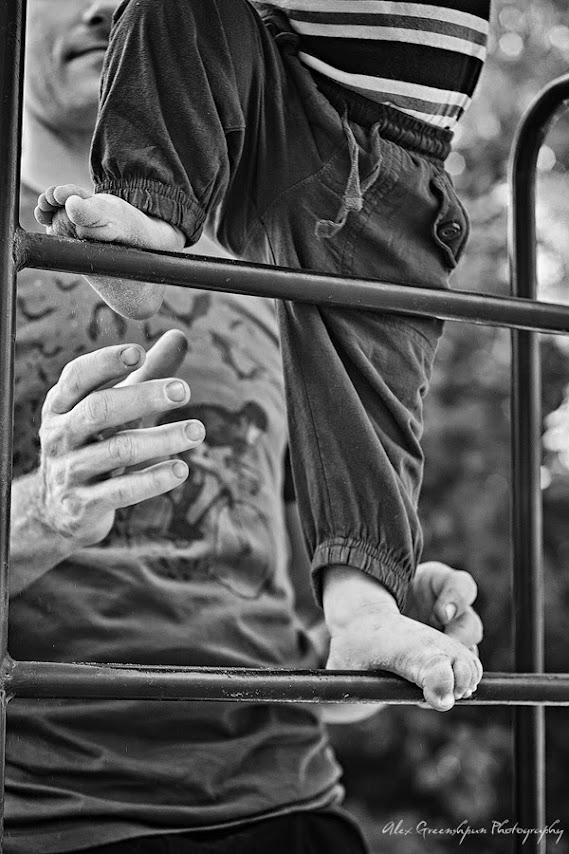 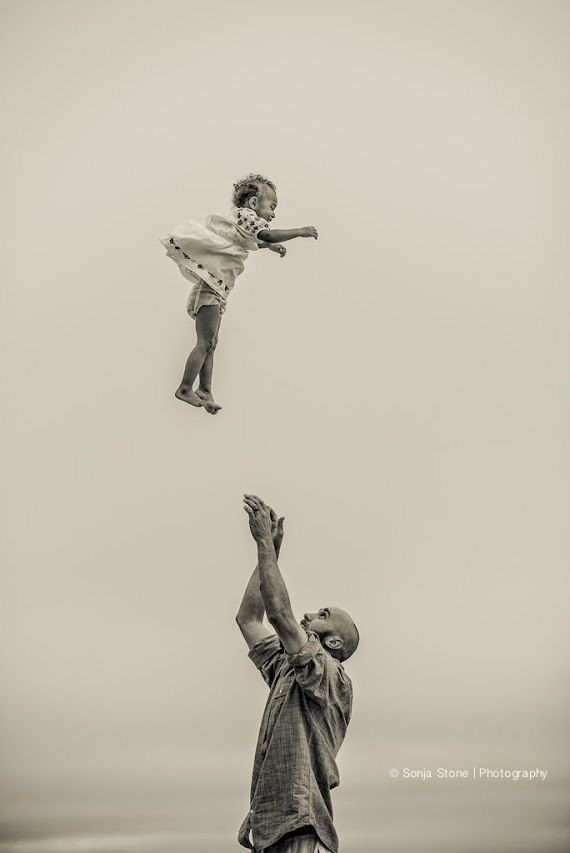 “Up!” by Sonja Stone 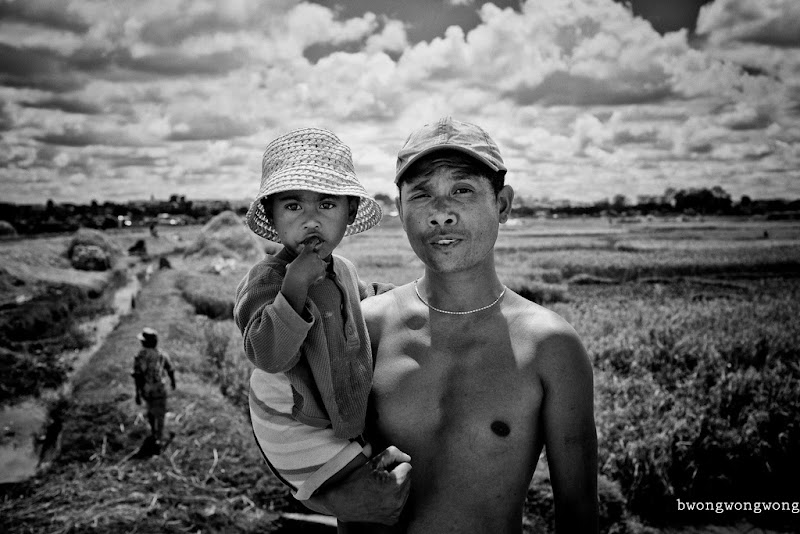 “Father and Son” by Bernard Wong 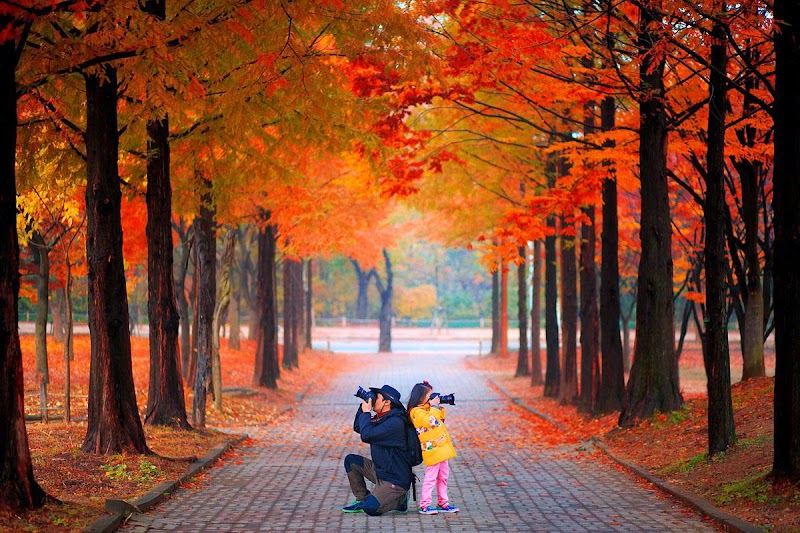 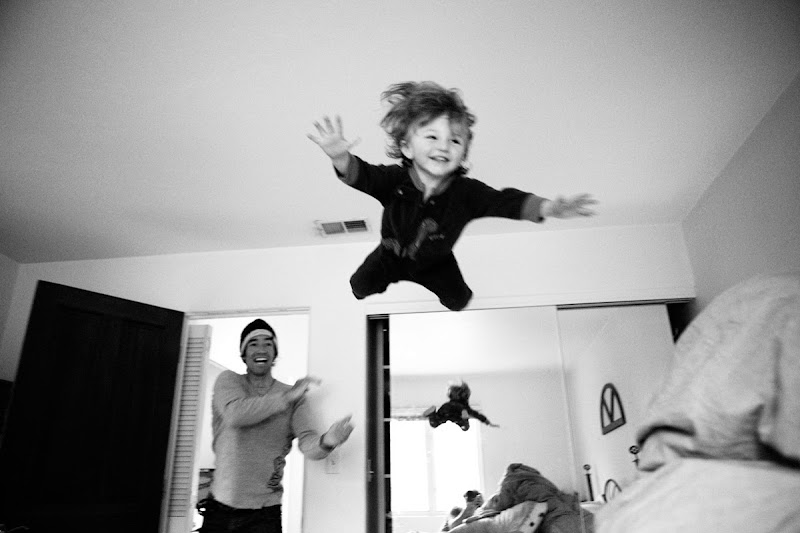 “I believe I can fly” by Jonas Jungblut 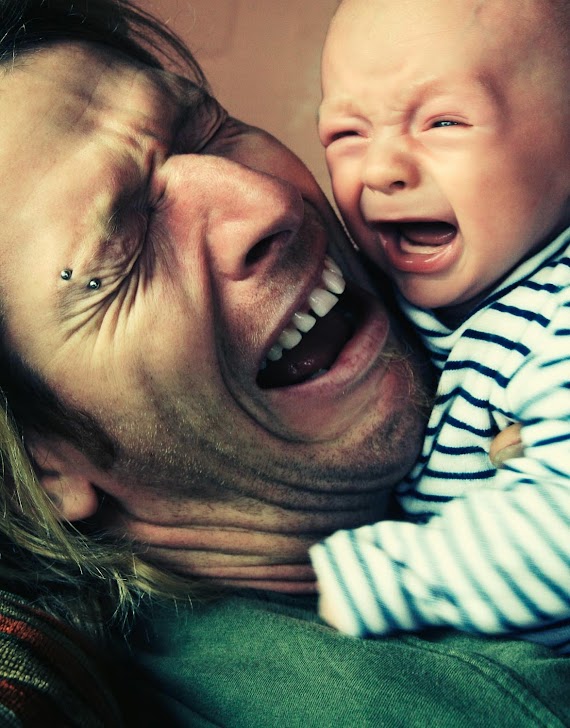 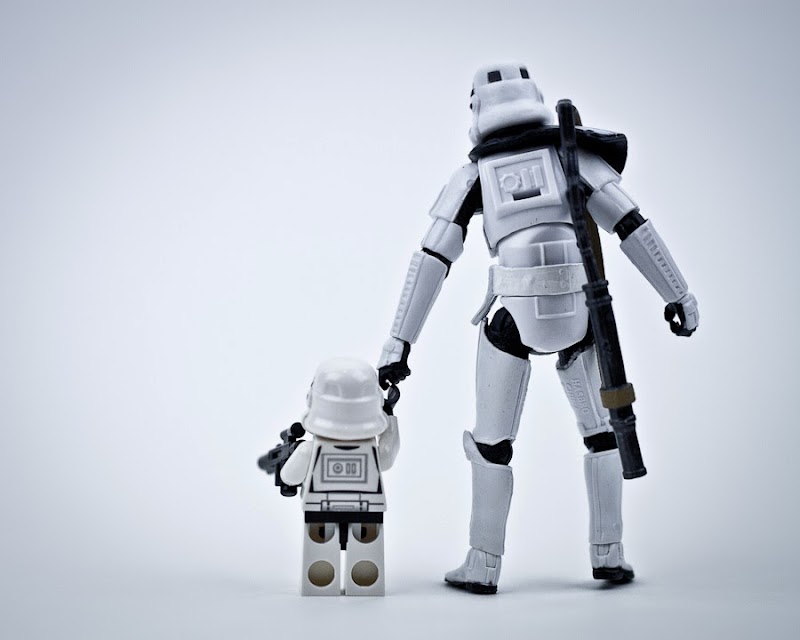 “Father and Son” by Christian Cantrell 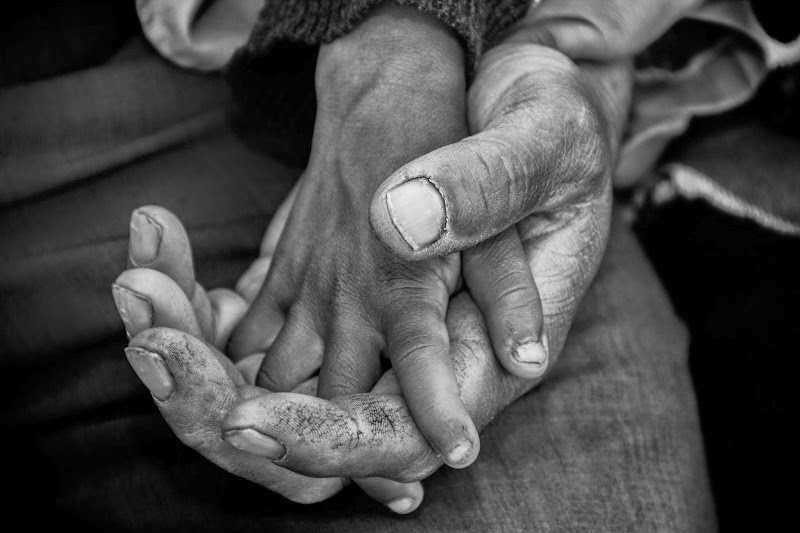 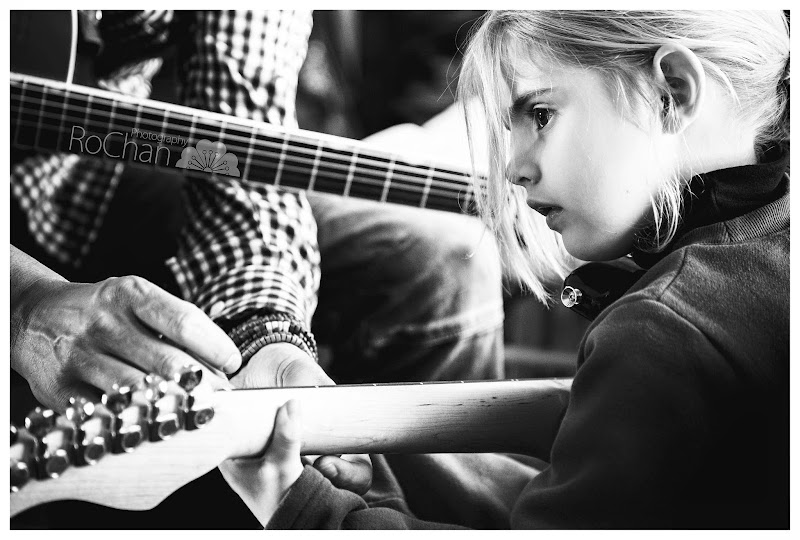 “Play with Me” by Rochan Photography 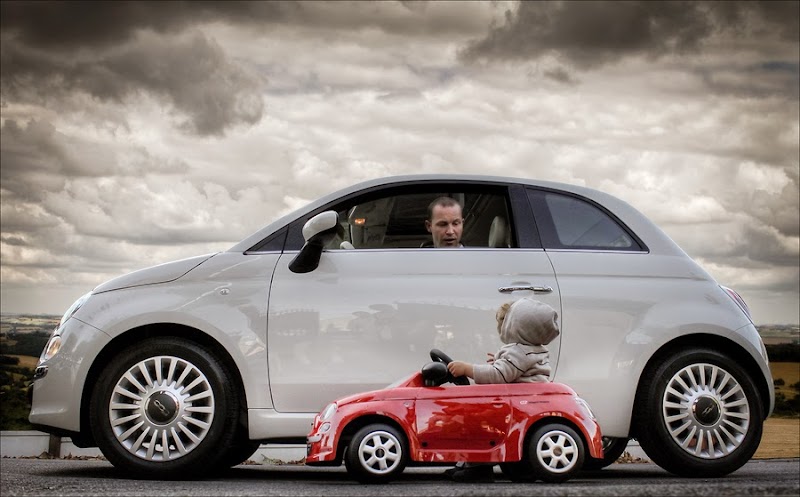 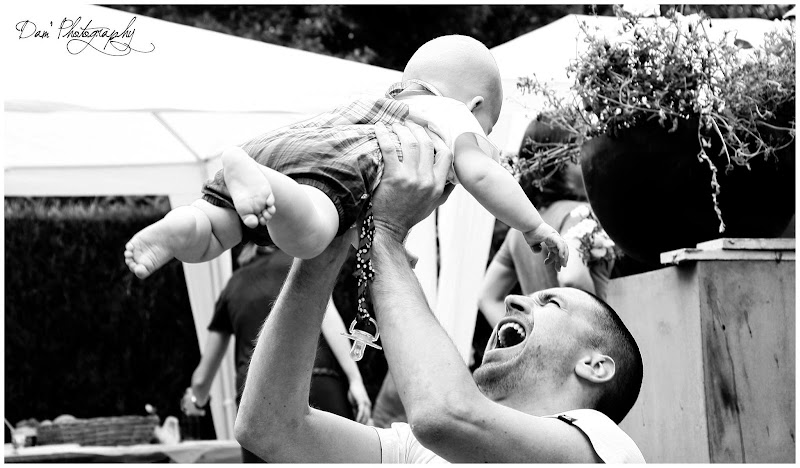 “Just the two of us” by Dam Photography 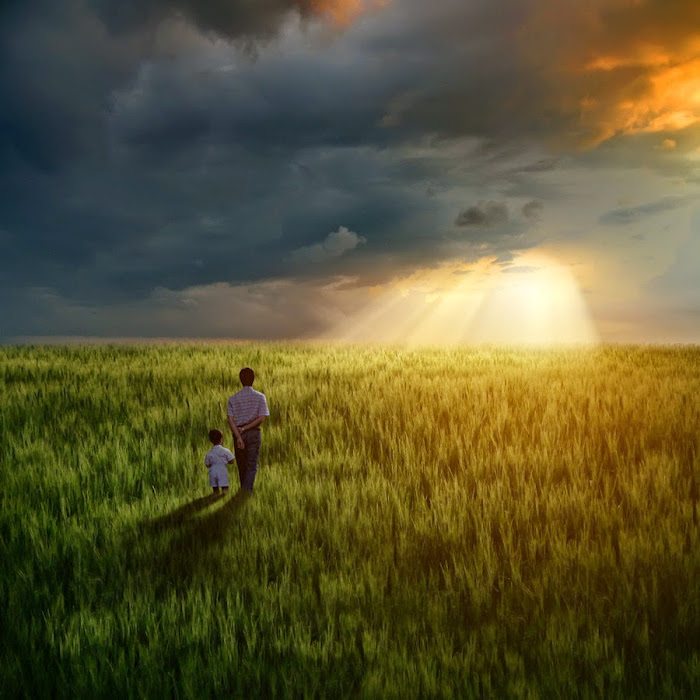 “Guiding You To The Light” by Carlos Gotay 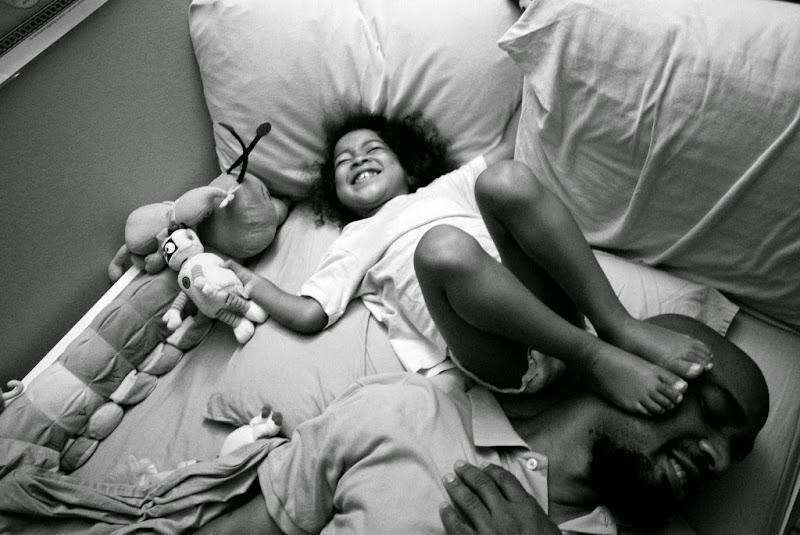 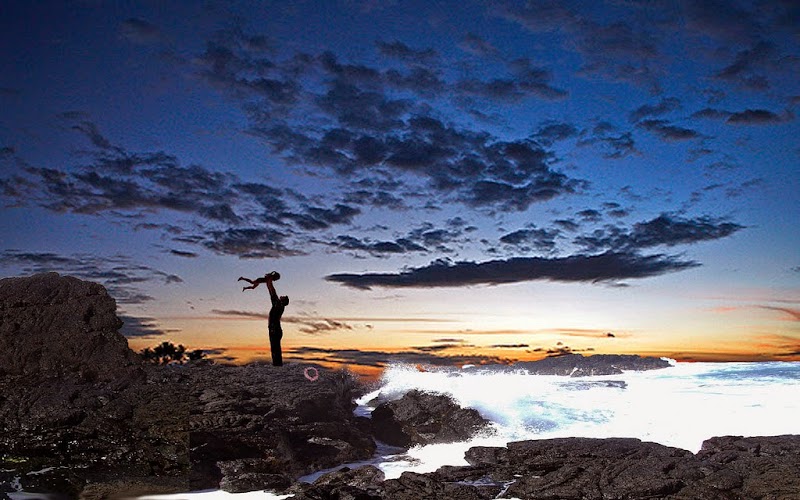 And here’s a bonus pic of my and my little girl taken in Times Square, NYC back in 2009. Still one of my fave photographs… 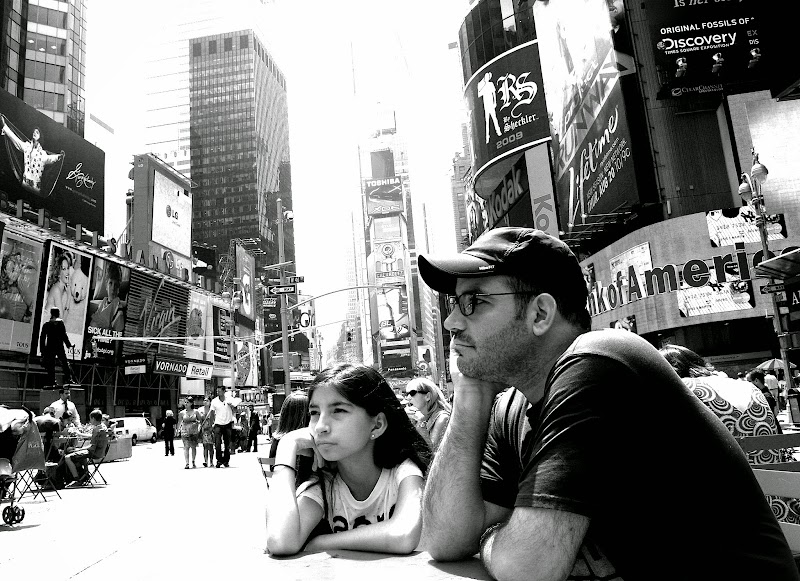