The Klout Myth and Living Above The Influence

If you spend any amount of time on twitter, you’re probably already familiar with Klout, a service which claims to measure your overall online influence. Much has already been written on the pros and cons of Klout (you can find several excellent observations here). To many, however, there is a big difference between real influence and online influence. When I see unemployed, 20-something year-old social media enthusiasts with Klout scores in the 70s, it makes me ask myself: “Who are they really influencing?”. Besides, what exactly does having a high Klout score really mean when Lady Gaga’s score is 90 and Bill Gates’ is “only” 77?

But surprisingly, there is quite an obsession with Klout on social media platforms. I believe for many, Klout is the main reason they “engage” on twitter. The basis of one’s Klout score is correlated to clicks, comments and retweets, so it makes all the sense in the world that the more you tweet, the better the likelihood of a higher Klout score and the “perception” of influence. In contrast, should you happen to take a hiatus from the twitterverse, you just might find your Klout score has dipped a bit (which for some is the equivalent of the sky falling). Such an obsession with something of such little value as one’s Klout score has got to pull time away from more important endeavors, no? Aesop, in one of his many fables, warned: “Beware lest you lose the substance by grasping at the shadow.”

This past New Year’s Eve, I asked my wife and my 13-year-old daughter to suggest three resolutions I should adopt for the new year. #1 on both lists was: “Stop spending so much time on the computer.” Translation? Start spending some more time with us. Now, a good portion of how I make a living is done editing my various video productions on a computer. But it made me take a look at where I’m spending the rest of the time when I’m not editing. I realized that I have indeed spent quite a bit of time frolicking on twitter, reading and commenting on blog posts, “engaging” in twitter chats…and not as much time with my family as I used to.

But has it been all for naught? My time on twitter has produced some pretty interesting results. Other than meeting several terrific people and reading many great blog posts, I’ve gained several thousand twitter followers, realized that my own Klout score rivaled that of some pretty well-established social media “gurus”, and was even asked to be one of the speakers at the UnGeeked Elite conference in Orlando this past Spring (unfortunately, event was cancelled. Totally not my fault. Really.). Not a bad year for my online influence, yes? But is it coming at the expense of my influence in the offline world? With my family? Maybe even my business? Perhaps it’s time to shift my focus back to the things that really matter. 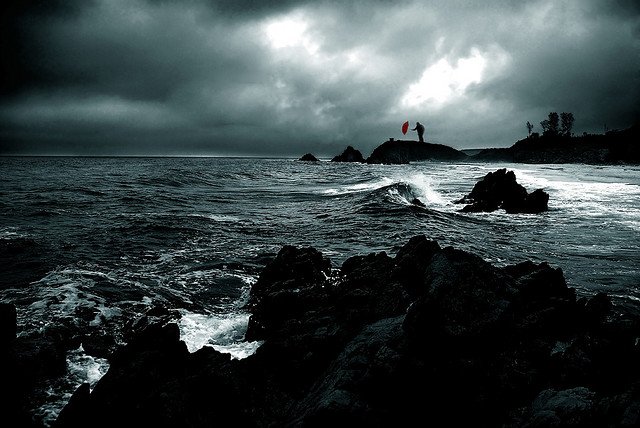 So, allow me to introduce five considerably more important “Influence Metrics” to monitor in 2011:

What’s your Klout score with your spouse? Are you “generating a high level of engagement” with him/her? We tend to take our spouses for granted as we seek the titles of “Thought Leader” and online “Influencer”. We spend hours perusing the web for new content for our blogs and new subscribers so we can finally be comfortable enough to post our feedburner subscription counts on our sites.

Still others (myself included) are consumed with growing their businesses – planning, strategizing, networking. We lead the charge in one direction only to find ourselves alienating our biggest supporter. We end up with a spouse who wonders why you don’t go out to dinner together anymore; why you can’t pull yourself away from the computer for just one night so that you can watch “Charlie St. Cloud” together. A spouse who has tuned you out because a “conversation” now consists of you talking about you. When your spouse starts asking you: “Remember when we used to…”,  it’s time to start remembering.

What’s your Klout score with your kids? Are you generating “actions and discussions with nearly every message”? Are they “ambassadors” for your family’s “brand” and values? It’s great when @chrisbrogan retweets your blog post but is your child “retweeting” your message to their “followers” (friends)? You might have a Klout score in the 70s online but your “true reach” with your children might well be in the 30s. Is your quest for online influence taking up the time you could be playing catch with your kid? Having lunch together on a Saturday afternoon? Helping them with their homework? Sitting in the stands watching their soccer game (without staring at your smartphone the whole time)?

Your online Klout score features an “Influence Matrix” with numerous different classifications such as: Celebrity, Specialist, Socializer, Networker, and others. But how about just being #1 Dad to your child? Think I’ll choose that one. 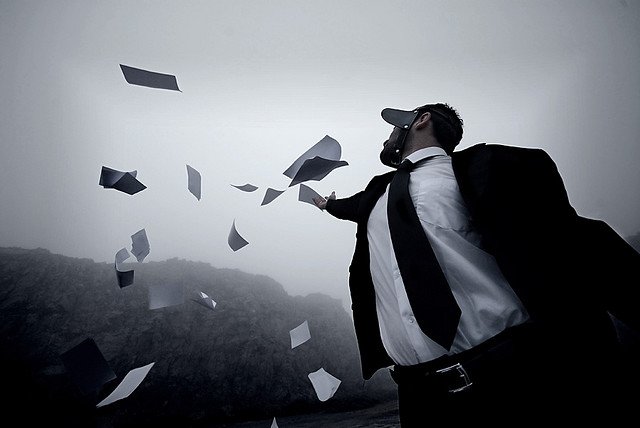 What’s your Klout score with your clients? Is your product/service generating discussion with your clients? Generating “action” in the form of referrals? The potential of a social media community makes for great blog fodder but a job well done and referrals from your satisfied customers – that’s real. That’s a phone call from a prospect that goes something like this: “Hi, Dan. I’m looking to do a video for my company and the folks over at XYZ Company said you do a terrific job and are great to work with. Can we set up a time to meet up and discuss this project?” That’s measurable. How much time are you investing in making your product and service one that is worthy of being “amplified” by your clients?

What’s your Klout score in your community? What’s the “word on the street” on YOU? Does your community even know who you are? Oh, I’m sorry – I didn’t mean your “online” community (a large percentage of which you’ll never meet or even “engage” with), I’m talking about the community outside your window. Depending on your twitter following, you may find it’s a much smaller community but who ever said quantity mattered over quality? With the onset of social media, most people have forgotten that there’s a living, breathing community right outside their front door. A community where we can volunteer at a local non-profit agency, join a business networking group, be part of the ministry at our church, or simply join a bowling league. A community where people still look into each others eyes and shake hands.

Why? In a recent article from Entrepreneur.com called “What’s Important When You Refer People?“, not surprisingly, “knowing a person’s character” ranked No. 1. So can you really determine a person’s character by their tweets? Their twitter bio? In the 1997 film “Suicide Kings”, Charlie Barret, an ex-mob boss (played by Christopher Walken) tells a bunch of yuppies who have kidnapped him in an attempt to get out of debt: “But I come from out there, and everybody out there knows, everybody lies: cops lie, newspapers lie, parent’s lyin’. The one thing you can count on – word on the street… yeah, that’s solid.” Believe it. 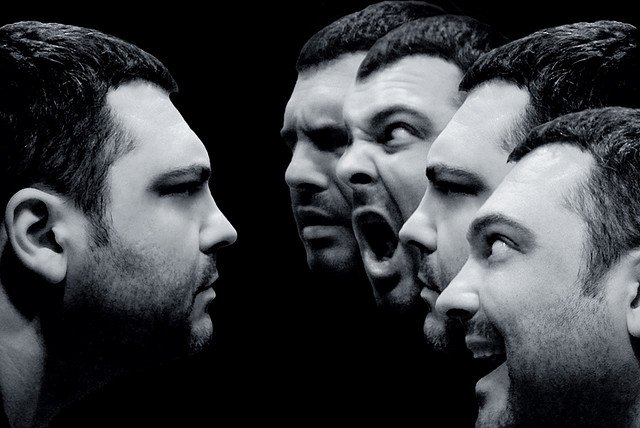 THE MAN IN THE MIRROR

I took a look at the man in the mirror today and told him he needs to change. “Why?” he asked. “Because I’m not as proud of you as I used to be”, I replied. He asked “Why?” again. I told him to just shut up and do as he’s told. He stopped asking questions.

What new “Influence Metrics” are you going to start monitoring?