How often have you heard the question: “What would you be doing with your life if money were no object?” It’s a trick question really because money is always an object, no? As much as the motivational speakers, life coaches and TED talkers want you to carefully consider the answer to that question before racing to work on Monday morning to hand in your resignation and announce to your boss, “Take this job and shove it! I’m gonna follow my dream of becoming a professional surfer!” – eventually, money will become an object.

I mean, for many Americans, by the time they become young adults, they already owe a substantial amount of money in college loans.

You need money to pay those back.

For those who pass on a college education, the time comes where they need to move out of their parents’ home/apartment; become independent and get their own place.

You need money for rent.

First comes love, then comes marriage, then comes the baby in the baby carriage, yes? It isn’t long after that when the whispers of the American Dream start to tickle your ear; the three bedroom house in the suburbs, the white picket fence, the Ikea living room set, the minivan.

You need money to pay that mortgage.

Soon your kids become teenagers and you’re gonna need money to send them to a good college because if they don’t go to college your beloved kids will end up sharing a rat infested apartment in some God forsaken ghetto with creepy tattooed people, smoking weed every day and/or drinking themselves to sleep every night.

You need money to send your kids to college. A lot of money in some cases. 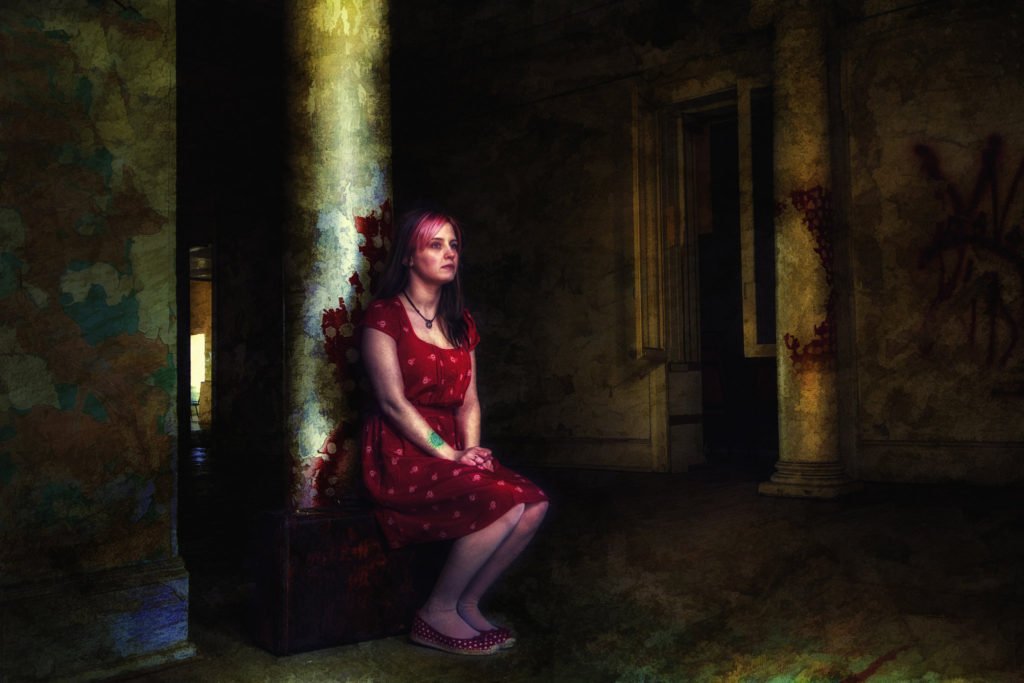 So you paid back the college loans, you have the wife, the house, the kid(s), the college savings fund, a good paying job – but are you doing what you would be doing with your life if money wasn’t an object?

“No.”
But what you are doing is earning some good money and that’s a good thing, right?
“Sure.”
And you need that money, right?
“Heck yes!”
So all is good, right?
“Uh, right. I think?”

But eventually, you’ll find yourself in a position too many people ultimately find themselves in; the position that disallows you from living that beautiful life as if money were no object…

you NEED your job.

As much as you wish you were doing that thing you really wanted to do before the college loans, the rent, the baby, the mortgage, the minivan, the hour and a half commute to work, the promotion to Assistant Vice President, the 60 hour work week, the Lipitor…you need that job. Because the job provides you with the money. And without the money your whole world will burn right to hell like Atlanta in “Gone With The Wind”, right? Right.

Oh, and don’t even get me started on those precious health insurance benefits.

“But Dan, I’m wise to the lies of the so-called American Dream. I know the only thing she’s selling is debt and I ain’t buying. I’ll be damned if I’m gonna bury myself in college loans just so I can land some shit job in a stale corporate cubicle while some overworked manager blows smoke up my ass every day. I’m gonna live well below my means, pursue my dreams of becoming a photographer and just love doing it for as long as I can!”

But how long does “as long as I can” last?

Sooner or later, money becomes one heck of an object. 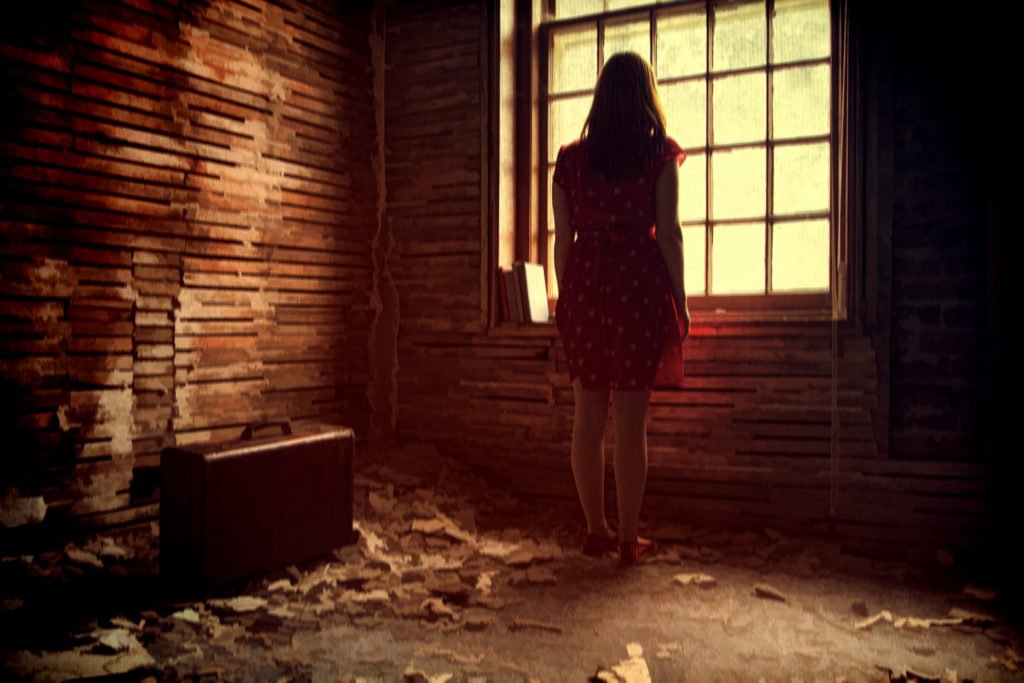 “But Dan, what about all those success stories about people who pursued their passion and succeeded? Wasn’t Steven Spielberg rejected from the University of Southern California School of Theater three times? Wasn’t J.K. Rowling on welfare while writing her first Harry Potter novel? Weren’t The Beatles told by recording companies that guitar music was “on the way out”? Wasn’t Michael Jordan cut from his High School basketball team? Wasn’t Jerry Seinfeld booed off the stage at his first comedy gig?”

As long as those sneaky motivational speakers and life coaches (who make their money dangling that rare success carrot in front of the tired, frustrated and overworked masses) have a Michael Jordan success story to pull out of their hat, they’ll continue to remind you that “if you commit to following your dreams, anything is possible!”

They forget to tell you, however, that if you commit to following your dreams, even failure is possible. Not only is it possible, it’s highly probable. But why spoil all the fun by introducing reality into the equation? That’s not how they make their money.

The reality is that circumstances ultimately determine our fate. Not so much our passion, our love or even our effort. 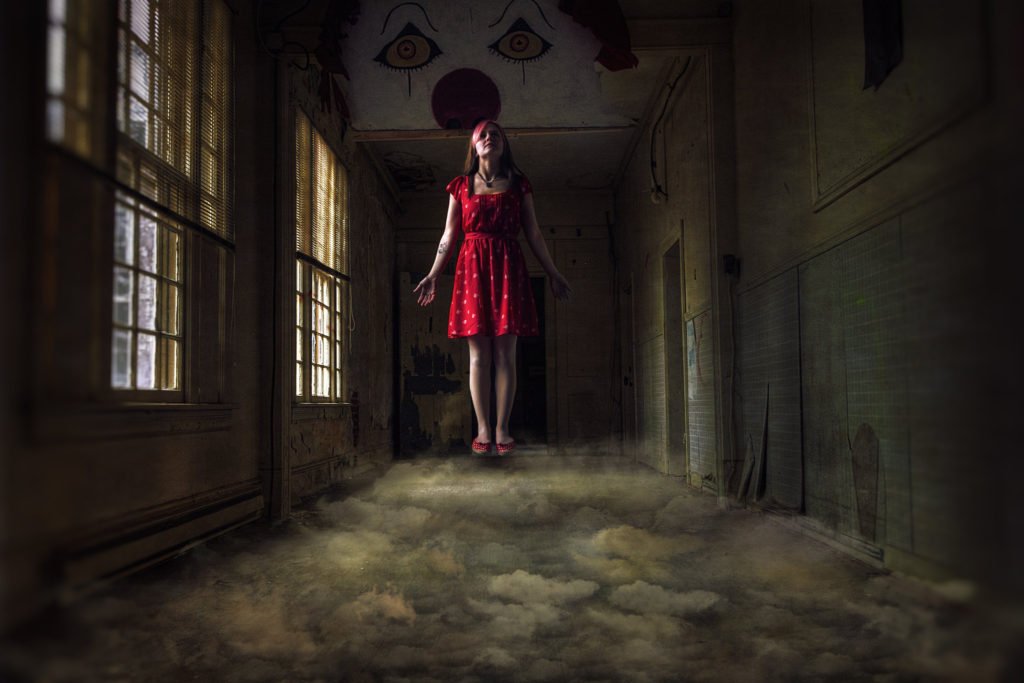 Circumstances. You either get the breaks you need or you don’t. Oh, and you know the best thing about that? [in my best Heath Ledger Joker voice] It’s fair.

“So what you’re saying, Dan, is to forget about pursuing your passion and doing what you love because it’s just a roll of the dice? That despite how passionate I am and how hard I’m ready to work at living a life where I’m doing what I love to do…that the aspect of failure exists? Is that what you’re saying?”
Yes. And no. Yes, you might fail; most people do. No, you might not. It all depends on the circumstances you encounter. Oh, and you know the best thing about that? It’s fair.
“What the heck is so fair about that, Dan?”
Well, for one, it doesn’t matter what race you are, how tall or short you are, how handsome or pretty you are, how much money your parents have, whether you’re male or female – heck, it sometimes doesn’t even matter how good you are (Keanu Reeves, anyone?). What matters are the circumstances.
“OK, Dan, so you’re saying I shouldn’t even bother then, right?”
Wrong. 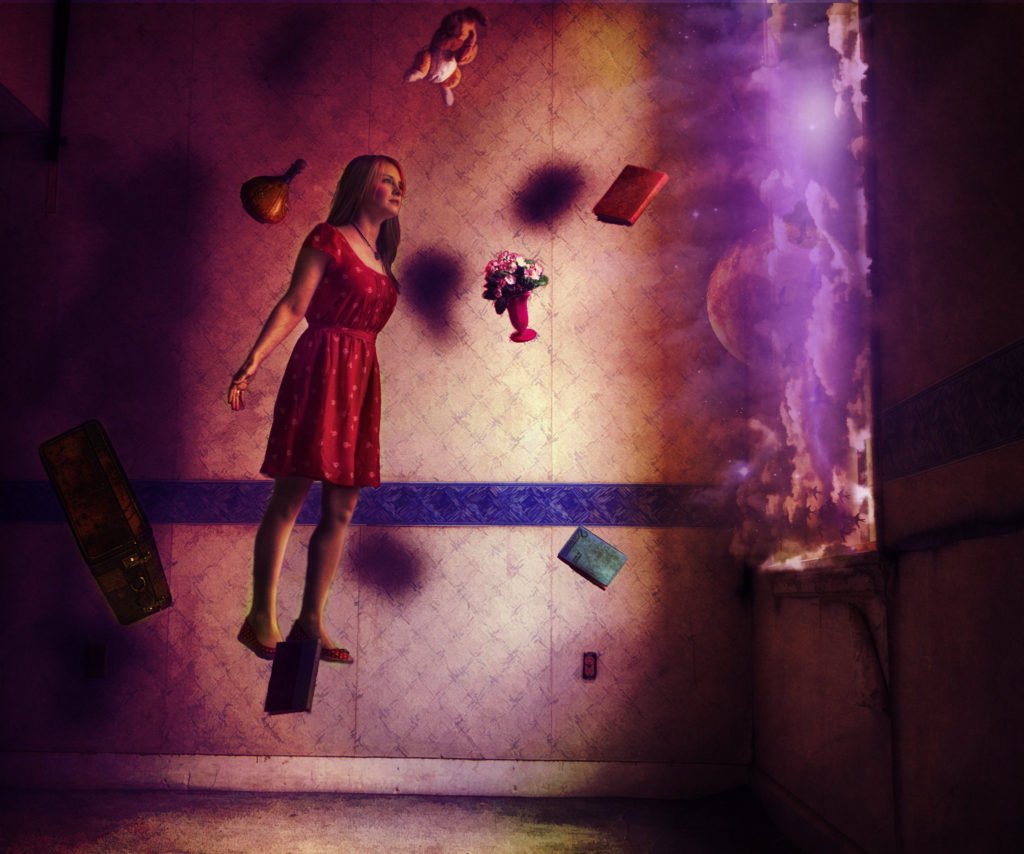 There’s a bible verse I’ve taken to heart (you heard right), Proverbs 21:31 “The horse is made ready for the day of battle, but the victory belongs to the Lord.” That’s what you need to do. Get your horse ready for the day of battle. If you wanna be a writer, painter, musician, photographer, filmmaker, blogger, rock climber, whatever – make sure you put your best into everything you do.

That’s how you tip the scales in your favor.

Doing what you’re passionate about is great. Doing what you love is great. Doing it so good that people will pay you good money for it? That’s heaven. The trick is getting that thing you do in front of the right people – that’s where the circumstances come in. But if you strive to not only put out the best work you can but to constantly get better at it, if that time ever comes when your work finds its way to the right person, the person who needs that thing you do, your chances of that breakthrough circumstance increase dramatically. 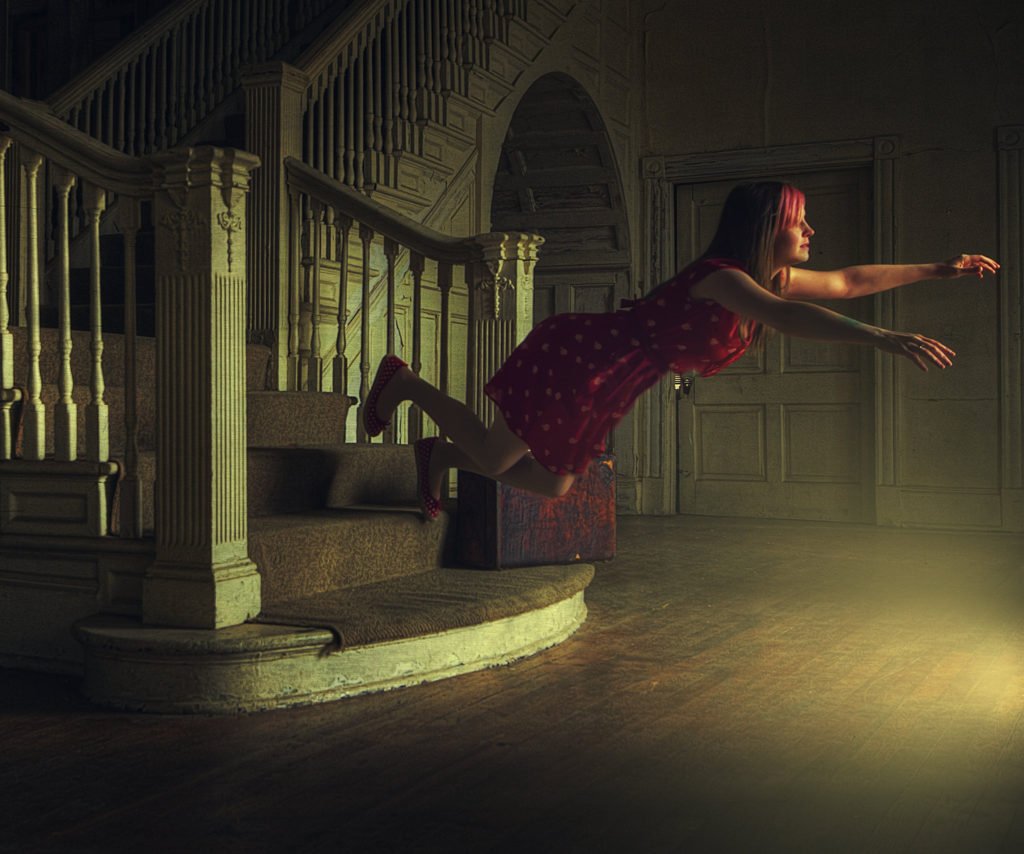 I left a very nice paying job as a Director of Sales to pursue a sudden passion I developed “late” in life (I was 37 years old) to start my own video production business. I knew you couldn’t start a business part-time – the safety net of a paycheck reduces the urgency needed to succeed as an entrepreneur. All the barriers were in place: I was the sole provider, I had a family, a mortgage, car payments, and plenty of bills. I took that leap anyway.

Over the next two years we had burned through all our savings, maxed out every credit card, and sank our credit scores. There was even a time where I considered looking for a job. The business was growing but it was growing at a snail’s pace. To expand my thin portfolio, I offered my services to several non-profit organizations, working for free in many cases just to have some work to show future prospects. Everything I did, no matter what (if) they paid me, I did as if I was being paid top dollar. I knew that if my work ever found the right eyeballs, I wanted them to say, “This guy’s good!”

Over the past 6+ years, my company has grown rather nicely and my work has found its way to the right people; people that understood you get what you pay for and that Dan Perez is very good at what he does. I can easily trace the attainment of some of my biggest clients today with videos I produced for free years ago. Videos I produced with all the excellence I was capable of. Videos I produced for people that came into my life for only a short while but who indirectly opened big doors for me.

I make my horse ready for the day of battle.

Circumstances ultimately determine our fate. The right people came into my life, the right people saw my work, the right doors opened, I had the right wife and daughter to get through what were tough financial times as I struggled to get my business off the ground and earn a nice living doing that thing that I want to be doing with my life so that money won’t ever be an object – it’ll be expected.

But, of course, a few years from now I might just find myself on monster.com in need of a job, the business failing, the circumstances having taken a sudden sharp turn for the worse. It can happen and I know it. Nothing is guaranteed.

But until then I’m gonna continue to make my horse ready for the day of battle. And come what may, I’ll be able to look myself in the mirror and know I wasn’t afraid of the fight. I’ll also know, if even for just a short while, what I would be doing with my life if money were no object.