Can’t we all just get along? That would be nice, yes? Everybody just smiling and waving at each other with nary an ill word spoken. Everybody having civil discussions about politics, abortion, and immigration. Yankees and Red Sox fans shaking hands as they leave Fenway Park after a game, “Nice game. Better luck next time!” Unfortunately, we’ll never know how nice (or how totally lame) that would actually be. Why? Because it just isn’t the way human beings are wired, that’s why.

Wasn’t the essence of human nature made abundantly clear from the very beginning of creation? Eve throwing Adam under the bus before God, Cain killing his brother Abel in a fit of jealousy, and God telling Noah to build an ark because he was gonna “make it rain up in here” and flush the whole of humanity down his almighty toilet bowl? And this is just book one of the Old Testament(!). Yet the blog posts wanting everyone to just shut up and play nice keep coming. Why?

Allow me to introduce into evidence a recent post by marketing strategist Geoff Livingston, “It’s Not OK“, an apparent lamentation on the state of “nice” on the social space. Livingston includes in his post a link to an observation in the Wall Street Journal called “Why We Are So Rude Online” which is based on a study of 541 facebook users by professors at Columbia University and the University of Pittsburgh. 541. The soon-to-be-published study shows that browsing facebook lowers your self-control AND makes you more likely to choose a chocolate-chip cookie than a granola bar as a snack. Seriously.

Based on the aforementioned study, Livingston writes: “So now we know the medium is toxic. Does that give us license to behave poorly?”

Now, one man’s “poorly” is another man’s “awesome” but I get what his interpretation is here – not being nice. Now, on this point I actually disagree AND agree somewhat. I’ll explain… 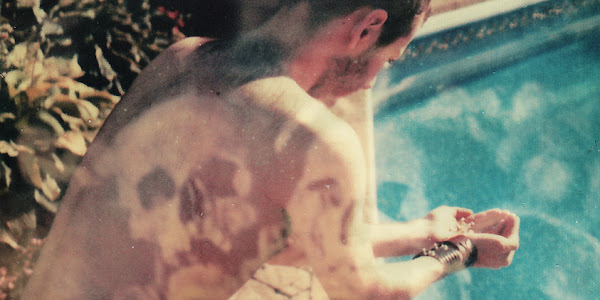 Sigmund Freud, known as the founding father of psychoanalysis, elaborating on his observations on the essence of human nature, concluded that, “the deepest essence of human nature, which are similar in all men and which aim at the satisfaction of certain needs [are] self-preservation, aggression, need for love, and the impulse to attain pleasure and avoid pain.” It’s hard to argue with Freud’s conclusion. These needs drive our behavior in the “real world” AND online.

Growing up in the Bronx, I witnessed the good, the bad, and the ugly in people; from those who just wanted to buy the world a Coke to those who wanted to smash your face in with the very same Coke bottle and laugh while you bled. Unfortunately, for many inner-city kids going to public schools in my era, the “Anti-Bullying” movement wasn’t the big sensation it is today. I saw a lot of kids pay for that, even myself at times.

People aren’t always nice. But when I consider why, I recall Stephen Covey’s story from his best-selling book “The Seven Habits of Highly Effective People” about the man who became irritated on a subway train by another passenger’s indifference to his kids as they ran amok in the car. “Sir, your children are really disturbing a lot of people. I wonder if you couldn’t control them a little more?” The indifferent father replied, ‘Oh, you’re right. I guess I should do something about it. We just came from the hospital where their mother died about an hour ago. I don’t know what to think, and I guess they don’t know how to handle it either.’

Human nature can be a bitch sometimes, yes? Accept it or get off the train. 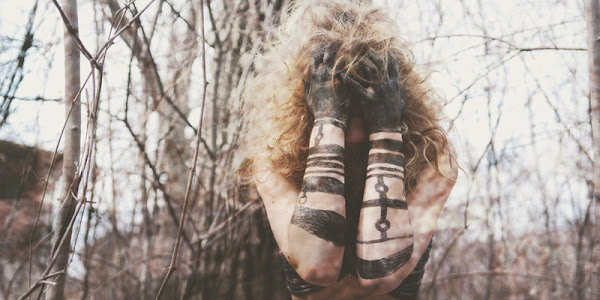 We never know which of Freud’s human needs are at play when we encounter “toxic” engagement, online or off. Many of the bullies in my playground were abused themselves at home; were treated with indifference and scorn; came from households where drugs and/or alcohol dictated behavior. As I grew older, my hatred for those that bullied me was replaced with sympathy for the cause of their rage and frustration.

Similarly, we should allow a measure of understanding for those who’s online behavior can be described as adverse. Perhaps, the source of their online “venom” comes from their inability to forgive past offenses or abuse directed at them or their loved ones. Maybe their parents raised them to despise Hispanics, gays, or Republicans. Perhaps they’ve seen their wife lose a painful battle with cancer, or had their brother taken away by a drunk driver, or lost their home to foreclosure, or had to endure their newborn child never making it out of the NICU.

There are many reasons why people want to piss on the rest of the world. These reasons aren’t always clear to us; nor, in many cases, are they even justifiable. But they have to be accepted. Moreover, people can also be very passionate about their beliefs (“Stand up for what you believe in!”, right?) and are often unable to taper their fiery passion for what they believe in when confronted with another person with contrary views (Obama vs Romney, anyone?). 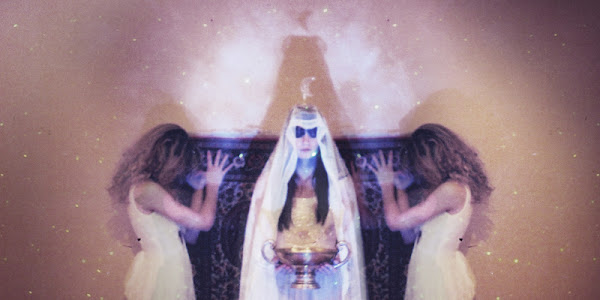 To wish impossible things (that we can actually all just get along with each other) is foolish; the world will never live as one (sorry, John). But what we can do is accept that there are many different human needs that drive human beings to behave like they do; and all the blog posts and twitter chats and folk songs sung around a big ol’ bonfire ain’t gonna change that.

Now, I don’t know Mr. Livingston personally but it appears he’s also publicly confronting his own past history of “toxic” online engagement and its consequences: “Leaving a trail of human wreckage behind me, all because of an inflated sense of self online doesn’t cut the mustard. I can’t live with that. It’s not OK.”

Growing up in the Bronx, I also learned that there are sometimes consequences for those that run their mouths too much; for those that happen to talk smack about the wrong person; get in the wrong person’s face. Consequences. Beware of whom you speak of lest that person find you and put their foot up your ass. You go from running your mouth one day to having your jaw wired shut the next. Sometimes you take a busted jaw and consider yourself lucky. Lesson learned. Others weren’t so lucky. 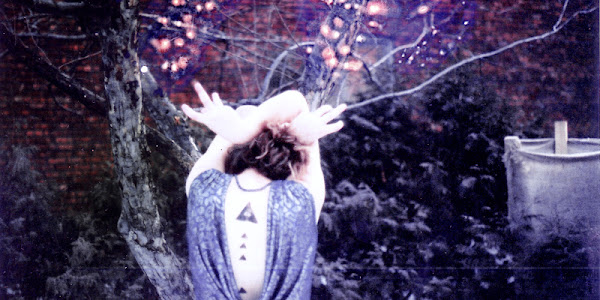 Now, back to Mr. Livingston’s conclusion on the medium: Is it really toxic? It certainly can be. Does it give us license to behave poorly? License, no. The means, yes. In the online world, it’s easy to run your little fingers over the keyboard and say whatever you want to whomever you want in whatever way you want. It’s unlikely that somebody living in New Mexico is gonna hop a plane to London with the intention of tracking down the person who left a nasty comment on his blog post and whupping his ass.

Consequences are a reality on the street. Unfortunately, not so much online. That’s a shame. Especially in the case of those who refuse to identify themselves online; who run their hateful social mouths behind the anonymity of a fake name and profile pic. These people are cowards and not only should they be ignored but felt sorry for.

Ultimately, the fact that social media brings together all types of people with all types of personalities, views and opinions from all over the world should be celebrated – not lamented. If you don’t like the shit someone’s shoveling, ignore them or give it back as good as you’re getting it. If you wanna talk smack online, be ready to deal with whatever consequences may come.

I mean, if everybody was supposed to just get along, there would never have been any wars, any bloodshed in the name of religion, politics, or even sports. One peek into the history books should offer a sobering reminder that human beings tend to not always agree with each other. That doesn’t mean the world is a bad place; heck, even I believe that most people are generally good. It just makes it all the more sweeter when you find people with like minds.

“This is a choice, and everyone is free to have the conversations they want.” writes Livingston. Indeed they do.

It would do us all good to remember that.