Very happy to announce that my award-winning short documentary film GRAFSTRACT: The Bronx Street Art Renaissance has been named an official selection of the 10th edition of the Pentedattilo Film Festival in Southern Italy. The festival kicks off on December 7th and runs until the 11th. My film will screen on Friday, December 9th as part of the 5:00pm documentary film block (full program HERE).

Pentedattilo (Calabrian Greek: Pentadàktilo) is a ghost town in Calabria, southern Italy. It is situated at 250 meters above sea level on the Monte Calvario, a mountain whose shapes once resembled that of five fingers (whence the name, from the Greek “penta” + “daktylos”, meaning “five fingers”). The town was founded as a colony of the Greek city of Chalcis, in 640 B.C.(!)

Pentedattilo was severely damaged by an earthquake in 1783, which led to large parts of the population migrating to the nearby municipality of Melito Porto Salvo. Pentedattilo was abandoned more than 40 years ago and remained completely uninhabited until the 1980s when it was partially restored.

Today, the ancient village of Pentedattilo is Calabria’s touristic and cultural icon and in recent years it has become, due to the intense restoration and cultural promotion efforts, a “case study” which made it a privileged destination for a diversified touristic flow. The Pentedattilo Film Festival plays a part in giving back to this unique village its fascinating peculiarity, promoting an active and sustainable artistic restoration. If you happen to find yourself in southern Italy, stop by this truly unique film festival. 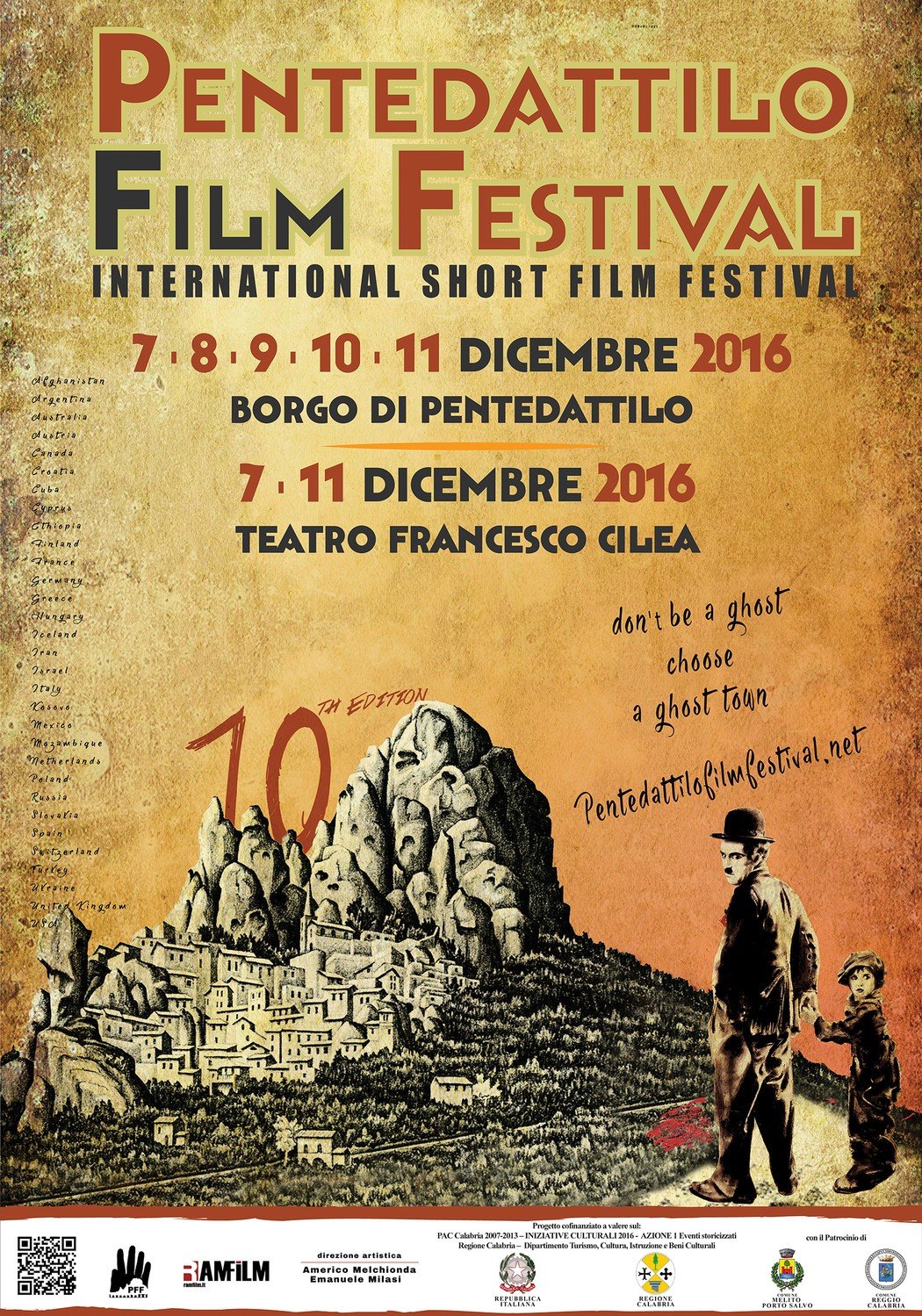 GRAFSTRACT: The Bronx Street Art Renaissance, a film I directed, shot and edited, was filmed in the Bronx, New York City, back in the summer of 2014 and tells the story of J. “SinXero” Beltran, Founder & Creative Director of TAG Public Arts Project. With the help of some of the world’s top street artists, SinXero’s mission of “Enhancing The Visual Landscape of Urban Communities with Art” is becoming a reality in the birthplace of graffiti, The Bronx.

The film won the Best Street Art Film award at the 2015 New Urbanism Film Festival in Los Angeles. The film made its NYC premiere at the 2016 Bronx International Film Festival and has also screened at film festivals in Spain, Sweden, Albania, Turkey, Mexico, Chile, Scotland, Romania, Colombia, India, Bosnia and Herzegovina, and Hungary. Very excited that the film is continuing to reach new international audiences. 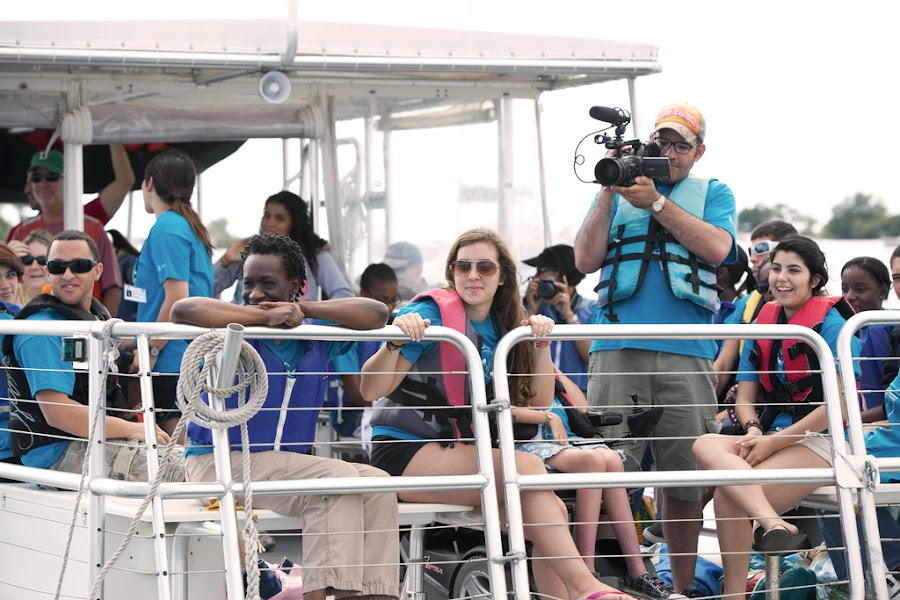 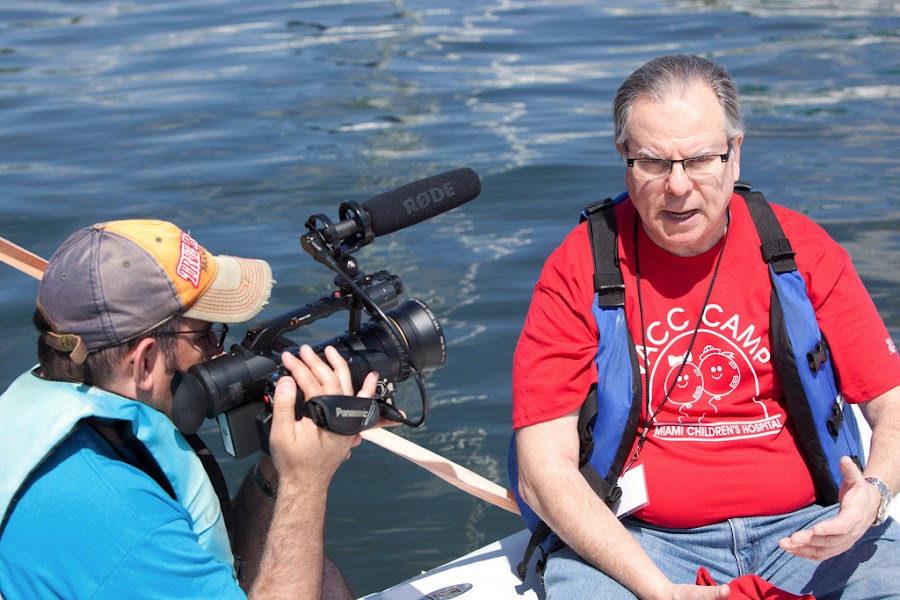 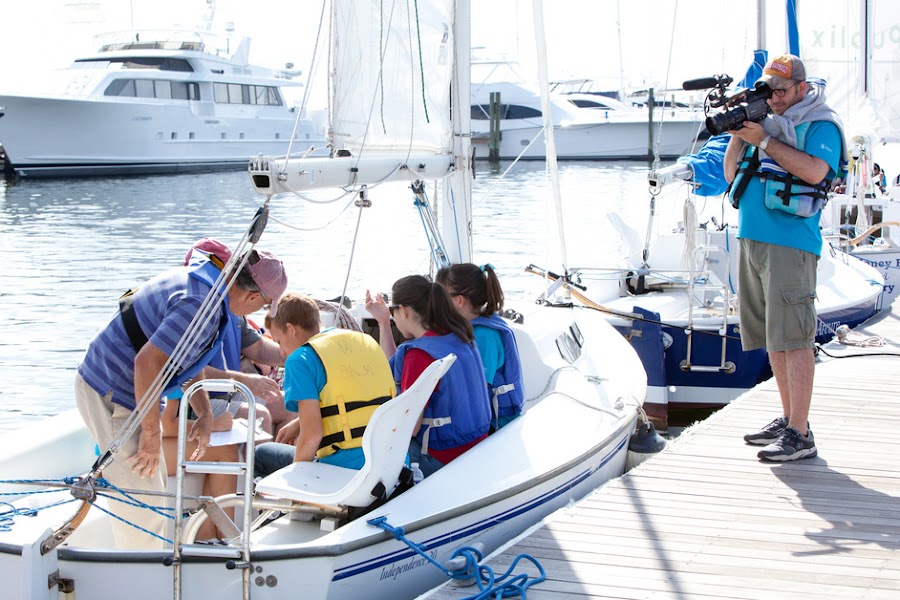 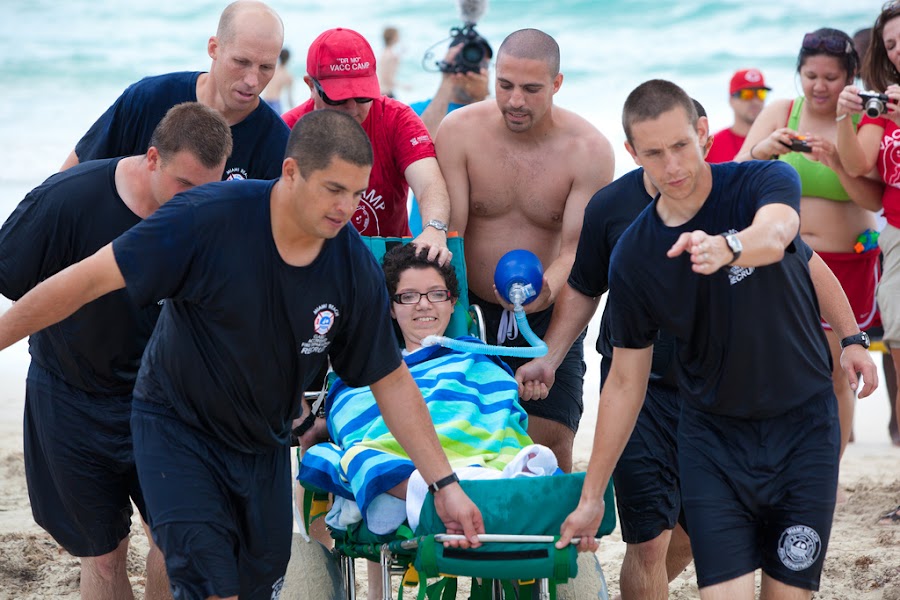 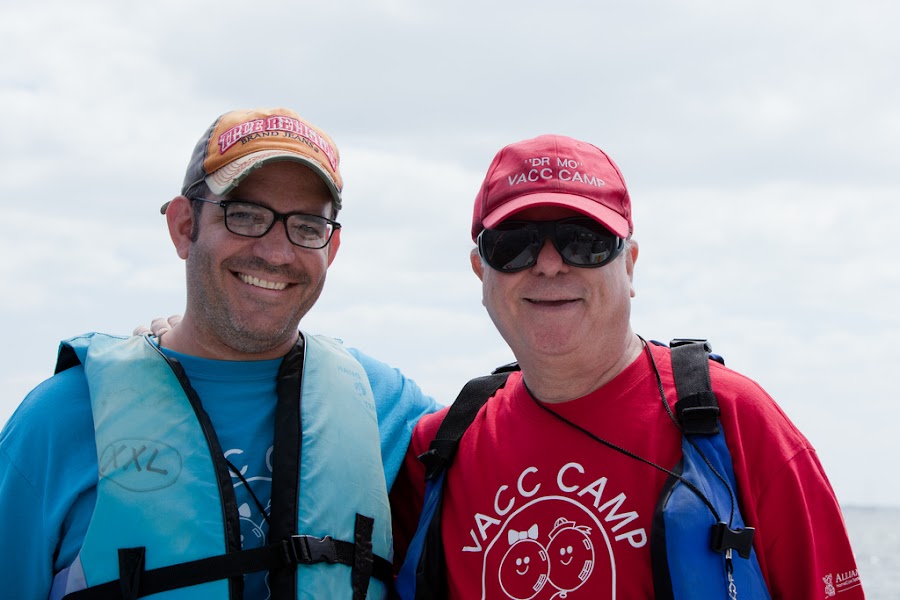