Dan Perez is a multiple award-winning documentary filmmaker and photographer who butters his bread producing videos for some of the most respected businesses and organizations in South Florida. Born and raised in New York City, Dan relocated his family to South Florida in 2003. After a successful 10 year career in sales and marketing in the catering/special events industry, Dan realized a passion for video production and started Dan’s Video Creations in 2006. His initial idea was to grow a wedding videography business but in 2007 he was given the opportunity to produce his first documentary film The Motivator: The Business of Selling Hope. The film went on to win the ‘Director’s Choice’ award at the inaugural Rincón International Film Festival and in 2008 Dan Perez Films was born.

One of Dan’s latest projects, a short documentary film called Angels with Shoes (a story about life, love and living kidney donation), had its world premiere at the 2015 Rincón International Film Festival and took home both the “Best International Short” and “Audience Choice” awards. The film then won the “Best Documentary” award at the 2015 Film Miami Fest.

If you’re looking for a distinctive video production that will help your company, organization or special event stand out from the rest, please feel free to contact Dan at Dan (@) SouthFloridaFilmmaker (dot) com or call 954-629-3483. You can also request a video quote HERE.

What people are saying about Dan Perez:

“Dan is simply the best! He has extraordinary talent and exemplary work ethic. I would recommend Dan to anyone.” ~Lucy Morillo, Esq., President, Miami Children’s Hospital Foundation

“Dan is a professional and perfectionist in his work. He puts his people at ease during the filming with great results, I highly recommend Dan for any Video Creation you may need.” -Carolina Rendeiro, CEO, Business Centers International

“Dan is truly a diamond in our midst.” ~Mark Trowbridge, President/CEO, Coral Gables Chamber of Commerce

“Dan Perez is a great videographer. He did a great job and gave us great results and great value. The bonus of working with Dan is that he’s flexible and “goes with the flow”. We’ll use him again soon.” ~Lois Geller, President & Owner at Lois Geller Marketing Group

“I would use his services for the rest of my career and highly recommend him to anyone who asks. What I really want to say about Dan as a person he is a man of his word and a passionate advocate for doing things professionaly and going the extra mile with Excellence.” ~Orly Amor, Owner at EXECUTIVE ONE PROPERTY MANAGEMENT INC.

“Dan is a true professional, but beyond that, he is very creative when it comes to getting unique shots on film. If you’re looking for someone to film, direct and edit a project,..Dan is the Man!” ~Victor Antonio, Sales Trainer/Keynote Speaker 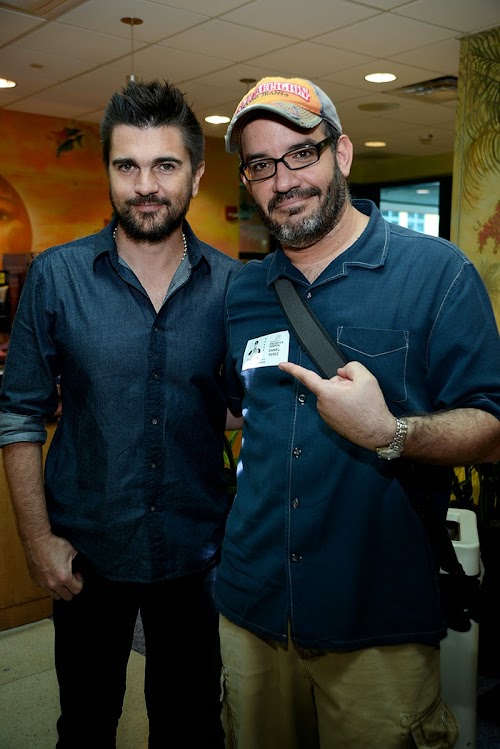 Jack Nicholson at his home in West Palm Beach 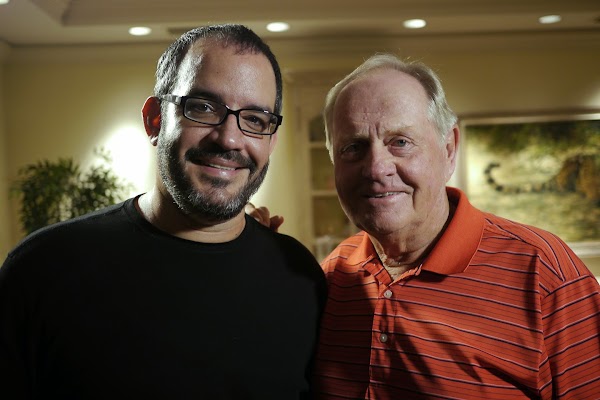 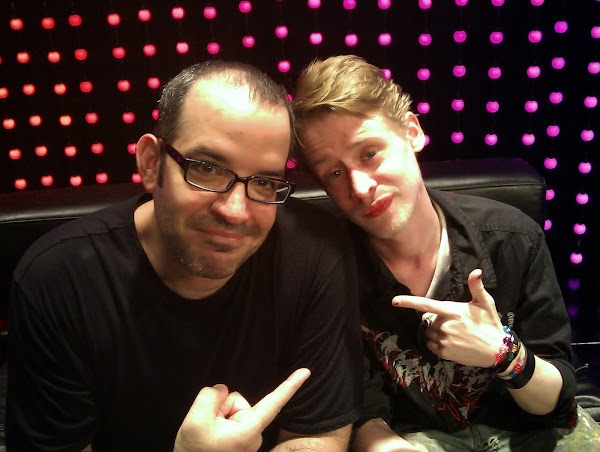 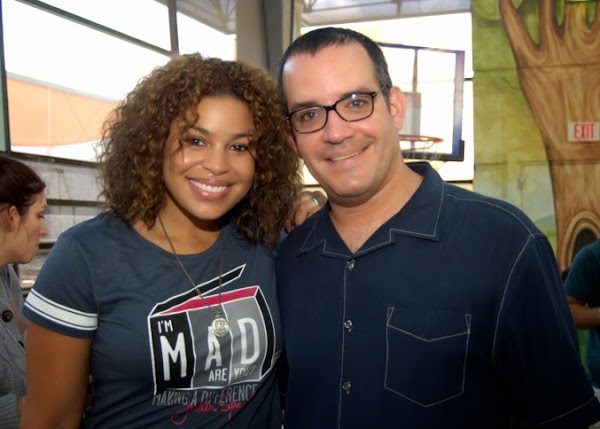 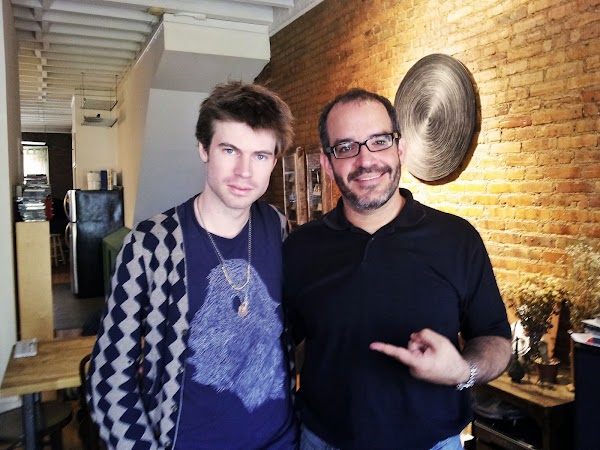 Lardarius Webb of the Baltimore Ravens 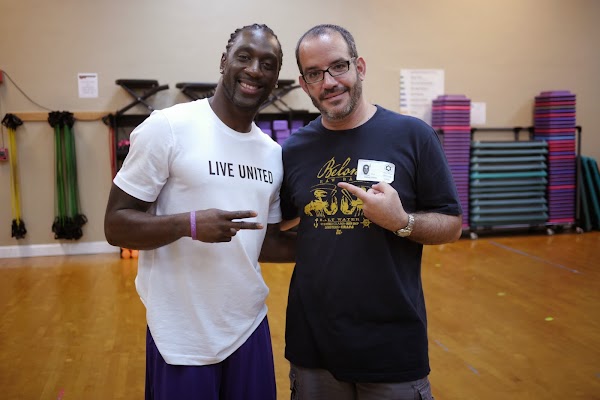 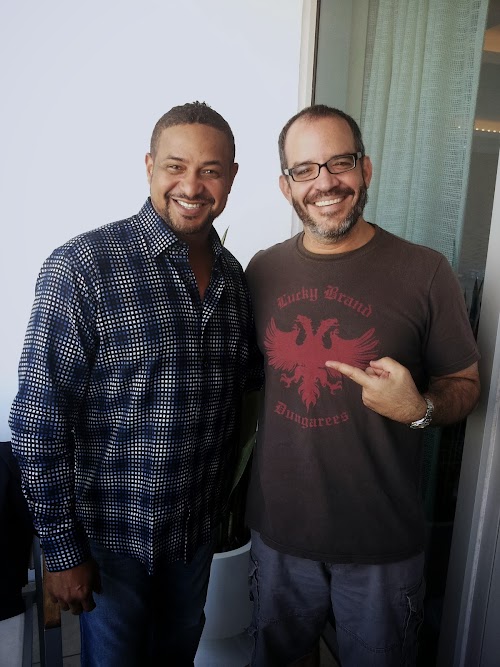 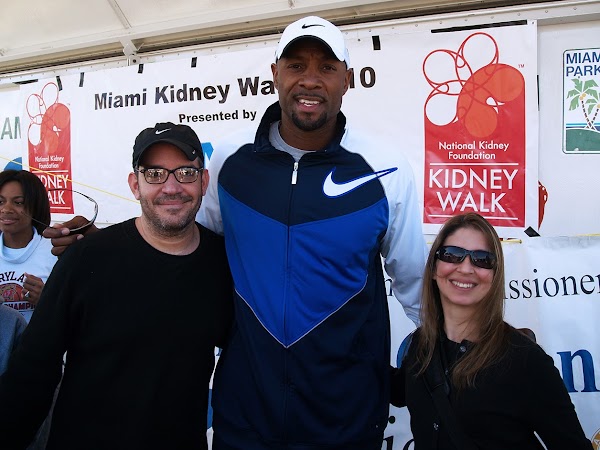 Backstage with Yo La Tengo in New York City 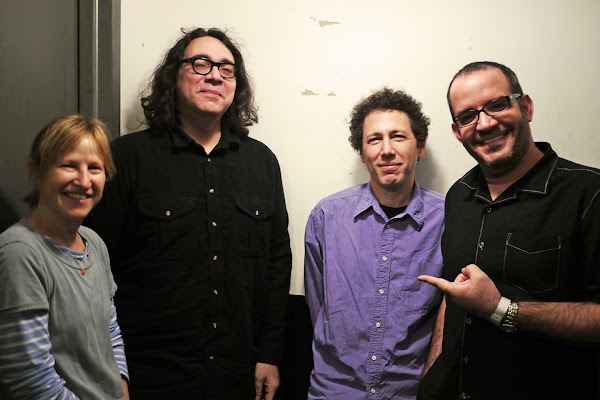 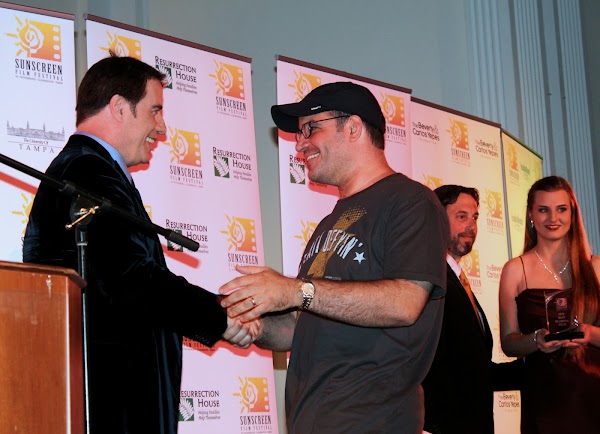 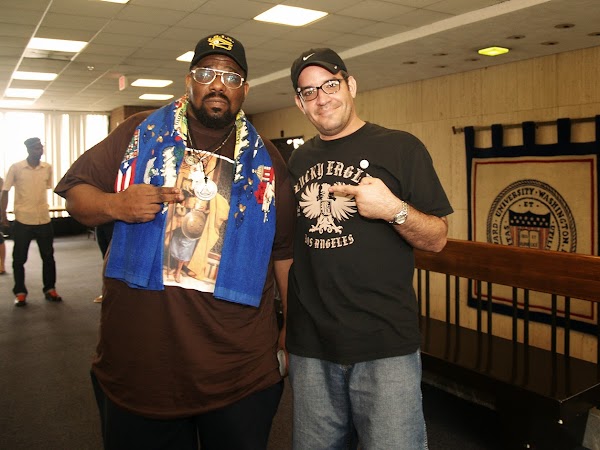 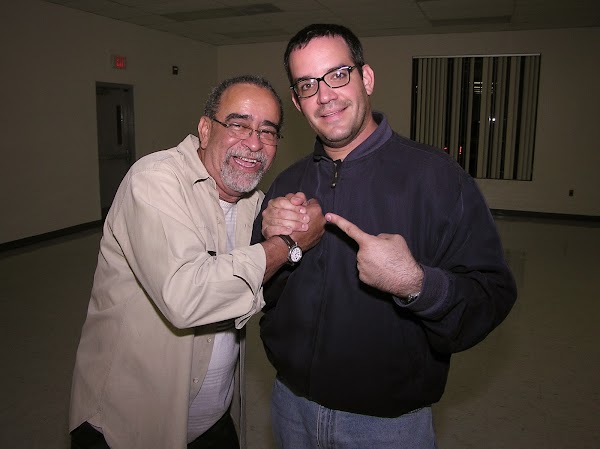 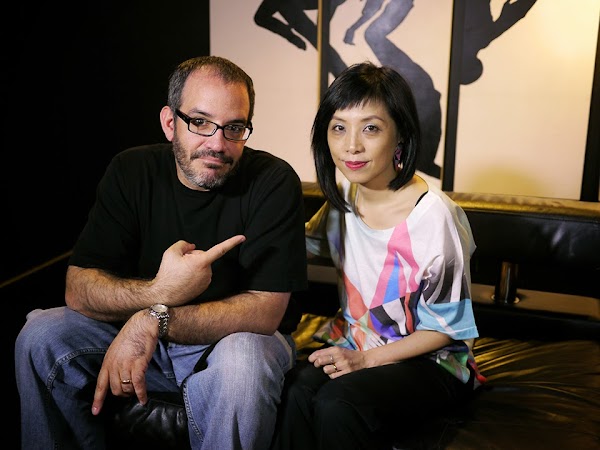 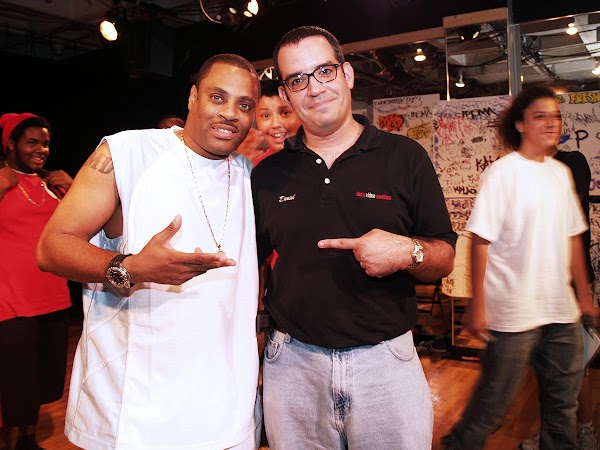 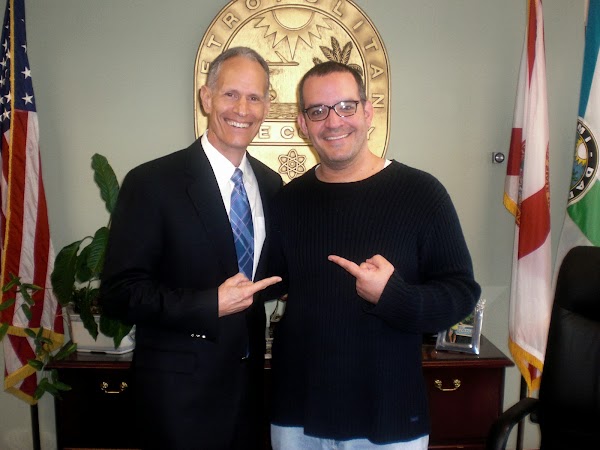 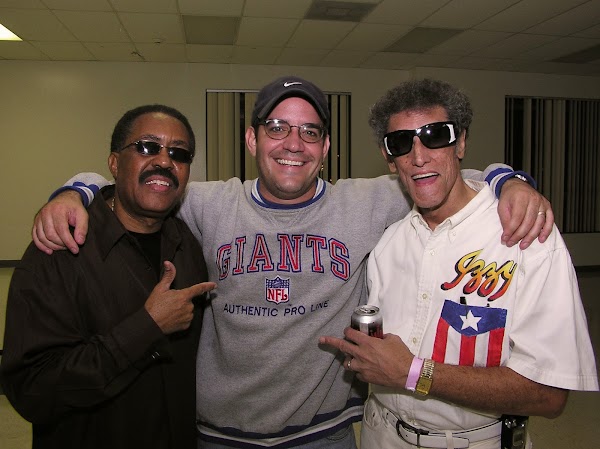 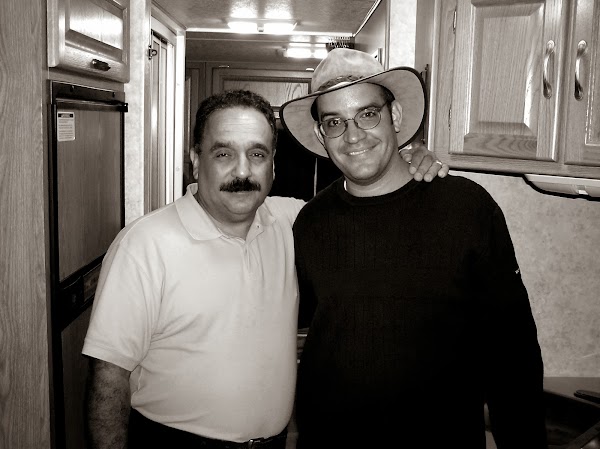 Are You Listening To Stupid People?

Ever wake up at 3 a.m. in the morning with the best idea you’ve ever had? You can’t wait to get to the office to tell someone about your great idea but when you finally do, your idea is shot down by your colleagues! You start thinking that maybe your idea wasn’t so great after all and you abandon it but a few months later someone else in your office receives a promotion with the very same idea!

For more on Victor Antonio, check out the award-winning documentary film, “The Motivator: The Business Of Selling Hope“ 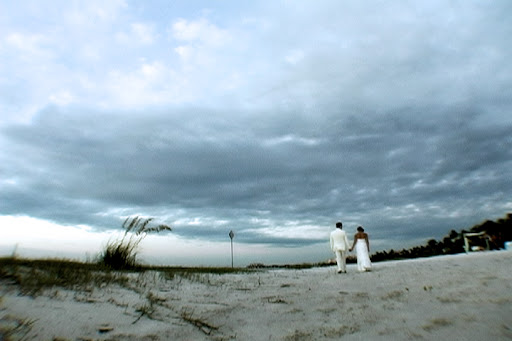 Beautiful Hideaway Beach in Marco Island was the setting for Michelle & Matt’s wedding day. Here are highlights from the ceremony and sunset walk on the private beach… 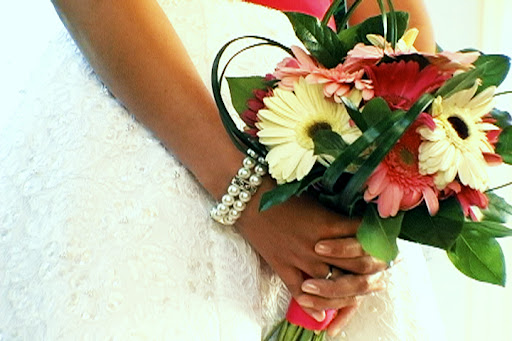 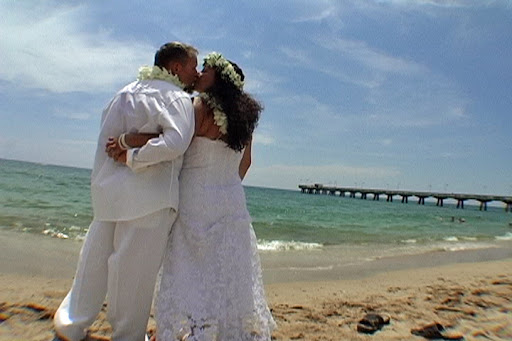 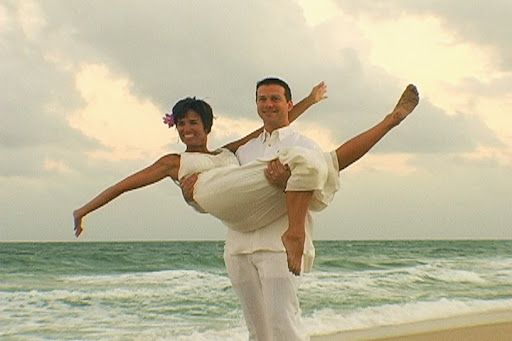 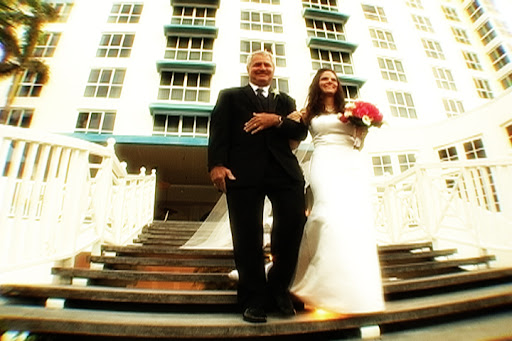 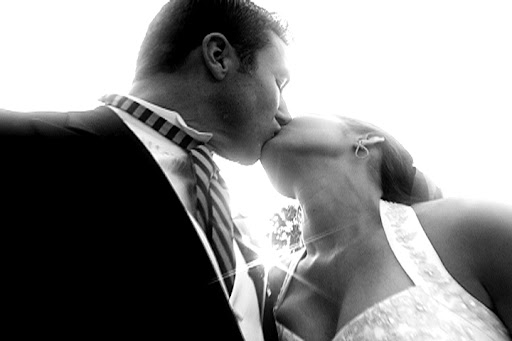 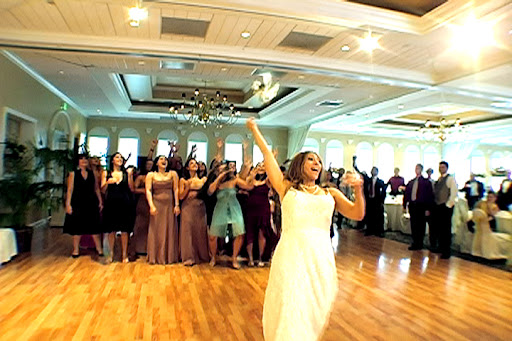 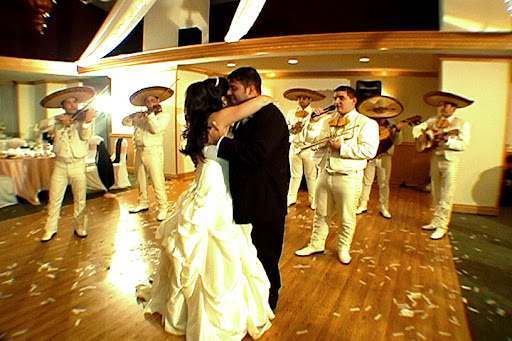 The Bonaventure Country Club in Weston is the setting for this wedding video recap featuring plenty of latin dancing & (surprise!) Mariachis…