The Ballad of Patsy Brown: An AT&T Customer Service Story

I was going to write a letter to AT&T but then I said to myself, “What the heck? I’ll just blog about it!” Here goes:

Customer service success stories are usually hard to find. We’re quick to bark about bad service but not so fast to speak on those rare times where our urgent needs are satisfied by a company’s customer service department. Why? Well, because really good customer service is actually pretty rare, especially with larger, global companies. Usually, the smaller the company, the quicker the resolution of customer service issues (they can’t afford not to). With bigger companies (like AT&T, for example), it sometimes seems they can care less if they lose one little insignificant customer. A customer like me. Well, let me tell you how Patsy Brown turned big, bad AT&T into a “mom and pop” operation. 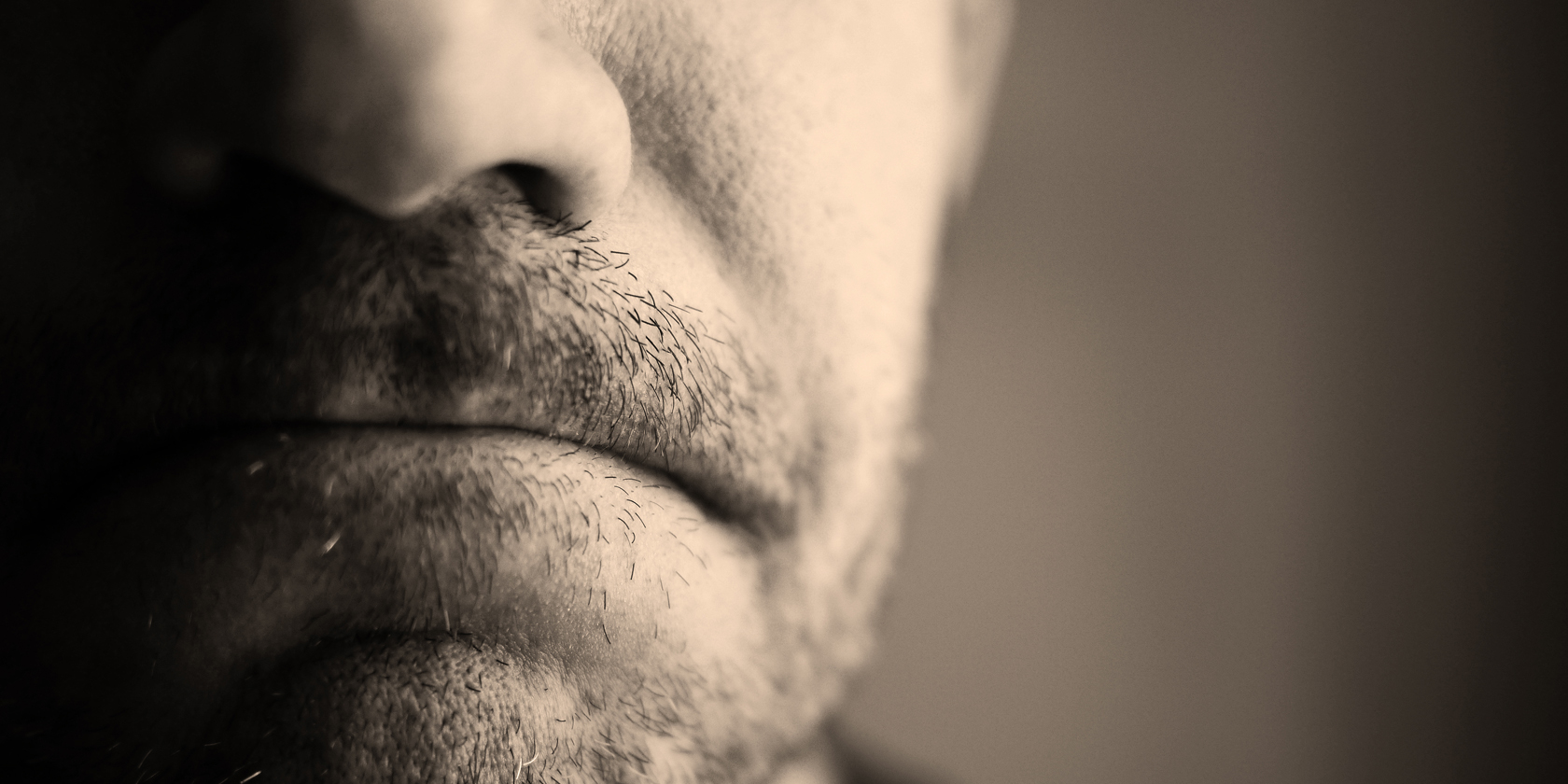 Over the course of the next 24 hours, I navigated through the dreaded automated voice several times, got transferred several times, told my story from the very beginning several more times, got apologized to several times, expressed my growing displeasure with AT&T incompetence several times, and spent several hours with technical support who ultimately realized that the new account I was issued earlier that afternoon had an activation date of August 30th (did I mention it was Saturday the 20th?) and that if I wanted to have the service order expedited, I would have to call customer service on Monday. 10 days without internet or VOIP because of an AT&T screw up? Seriously? Pissed. Big company, little me. 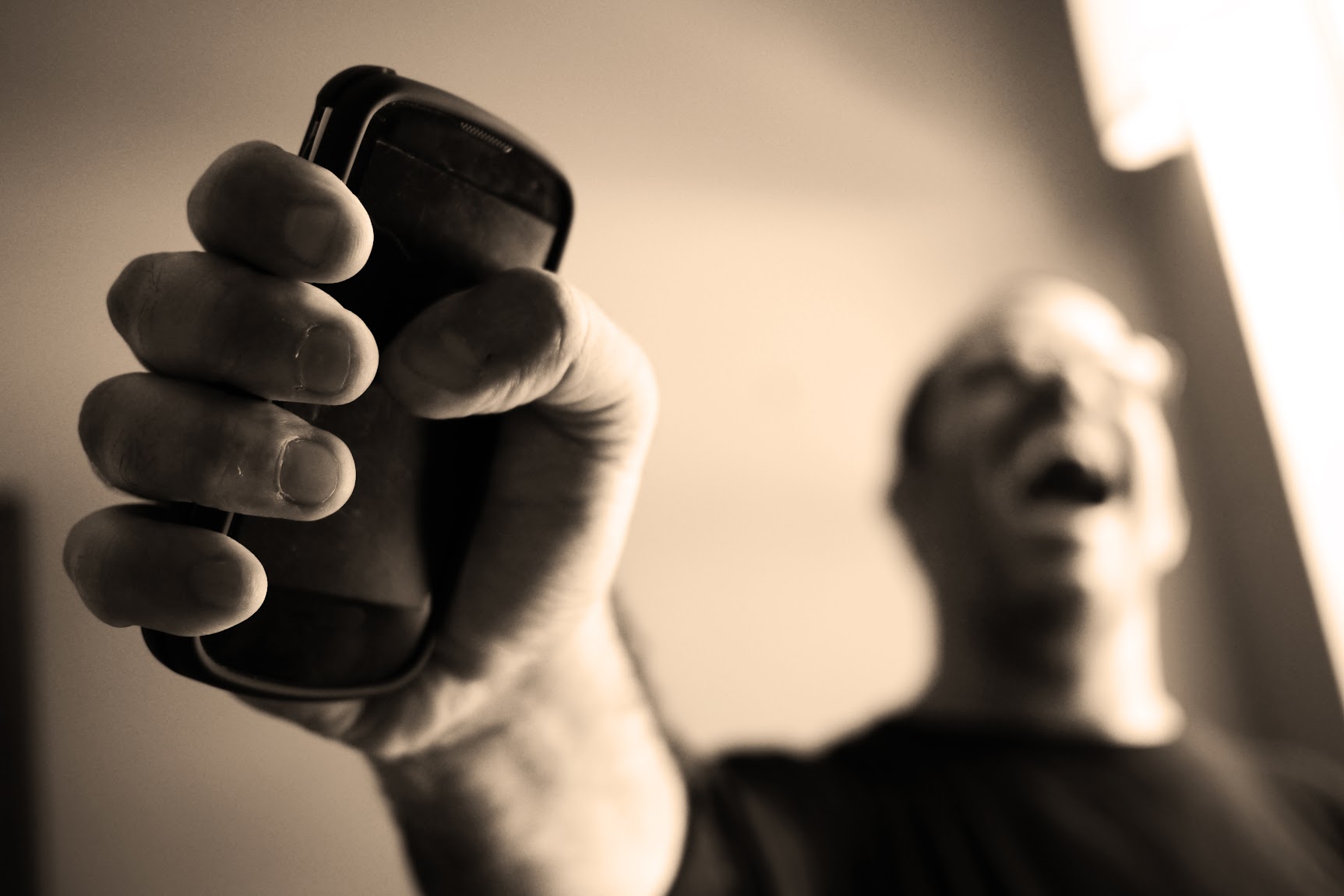 I asked to speak to her supervisor (enough was enough!). After several minutes on hold, I was greeted by another woman’s voice who claimed to be a supervisor. I told her my story from the very beginning again, expressed my displeasure with AT&T screwing me again, and insisted they get my internet service turned on immediately…again. She apologized for the inconvenience (I was getting real tired of all the apologies) and confirmed what the previous customer service rep had told me. There was nothing she could do right now because of the current order status. She then suggested I give her a number where she can reach me, promised to look into my order and call me back. Call me back? Give me a break. Big company, totally screwed little me. Exasperated, I gave her my cell phone number and asked for her name. She said her name was Patsy Brown. I ended the call, defeated; the fight all but taken out of me. About an hour later, I received a call from an 888 number. It was Patsy Brown. 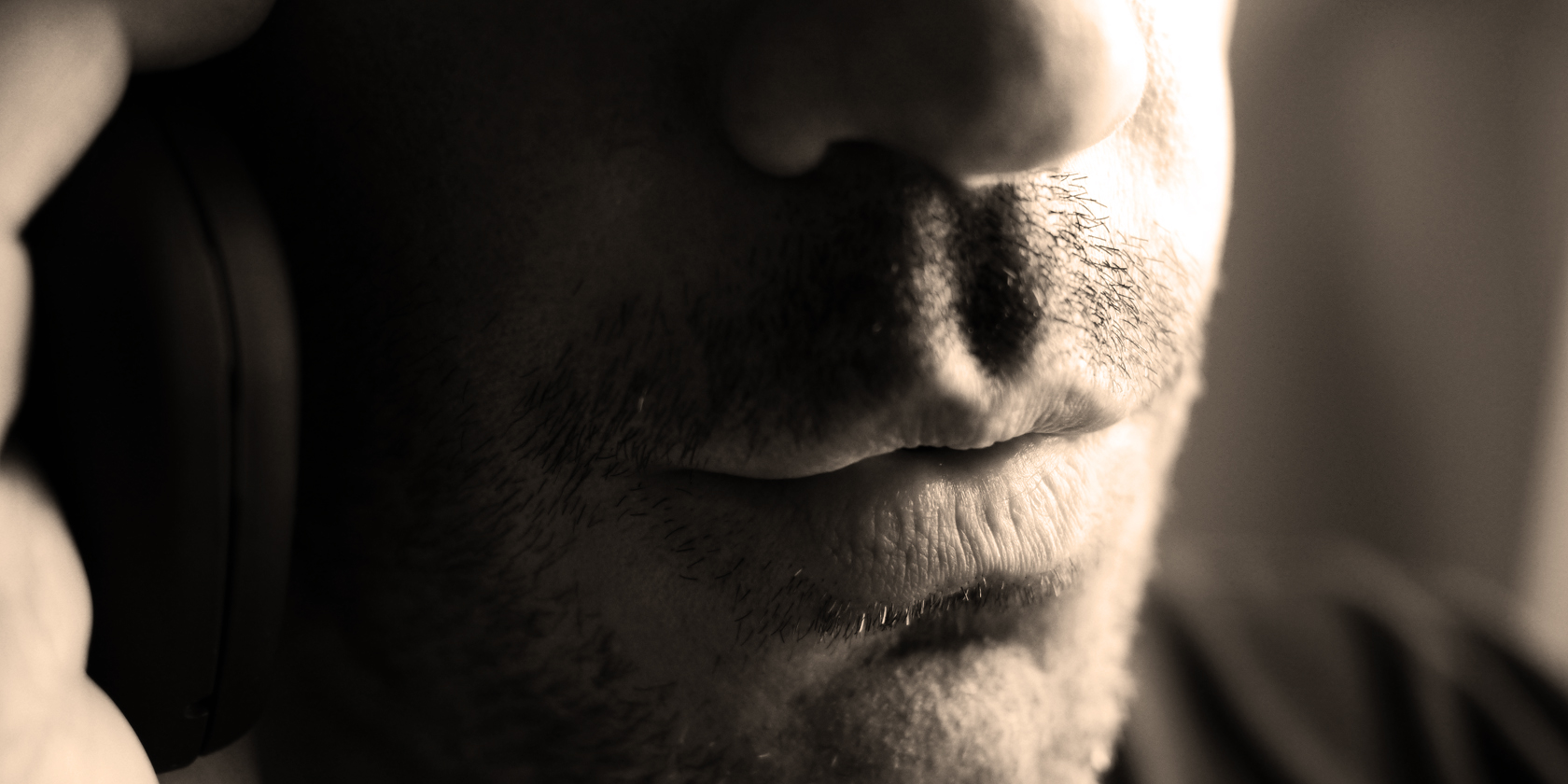 Patsy informed me that there were several unusual aspects to my account and and that the screw-up apparently started when my phone service was cancelled months ago. She asked that I be patient as she continued researching the source of the problem and promised to call me back as soon as she got some answers. OK, hold up. Did she just say that she was working to solve my service problem? That she was looking for the clues that would break this case wide open like Agatha Christies’s fictional detective Miss Marple? That she was going to spare me from having to navigate through the dreaded automated voice again, getting transferred again, and navigating through the dreaded automated voice yet again? It appeared I had finally found the right person. Before ending the call, I thanked her rather awkwardly. I really wasn’t expecting a call back. I put my cell phone down, looked at my wife and remarked, “She actually called me back.” I was cautious not to get too optimistic about the whole thing but the beginnings of a small grin had begun to form on my lips. Big, bad AT&T had just gotten a wee bit smaller.

Late that afternoon (sometime past 5pm), Patsy called me again. She informed me that after communicating with several different departments, she believed she had uncovered the root of the problem and wanted to know if I’d be home between 8am and 12pm the next day so that she can get authorization for a technician to come to my house to see if they could reconnect the service (she was still on the case!). I said yes. I then thanked her again and expressed my genuine appreciation for all her efforts. I told her I was sending her a virtual hug and she laughed. I wished her a good night and ended the call. I had a smile on my face. Big, bad AT&T had gotten even smaller. 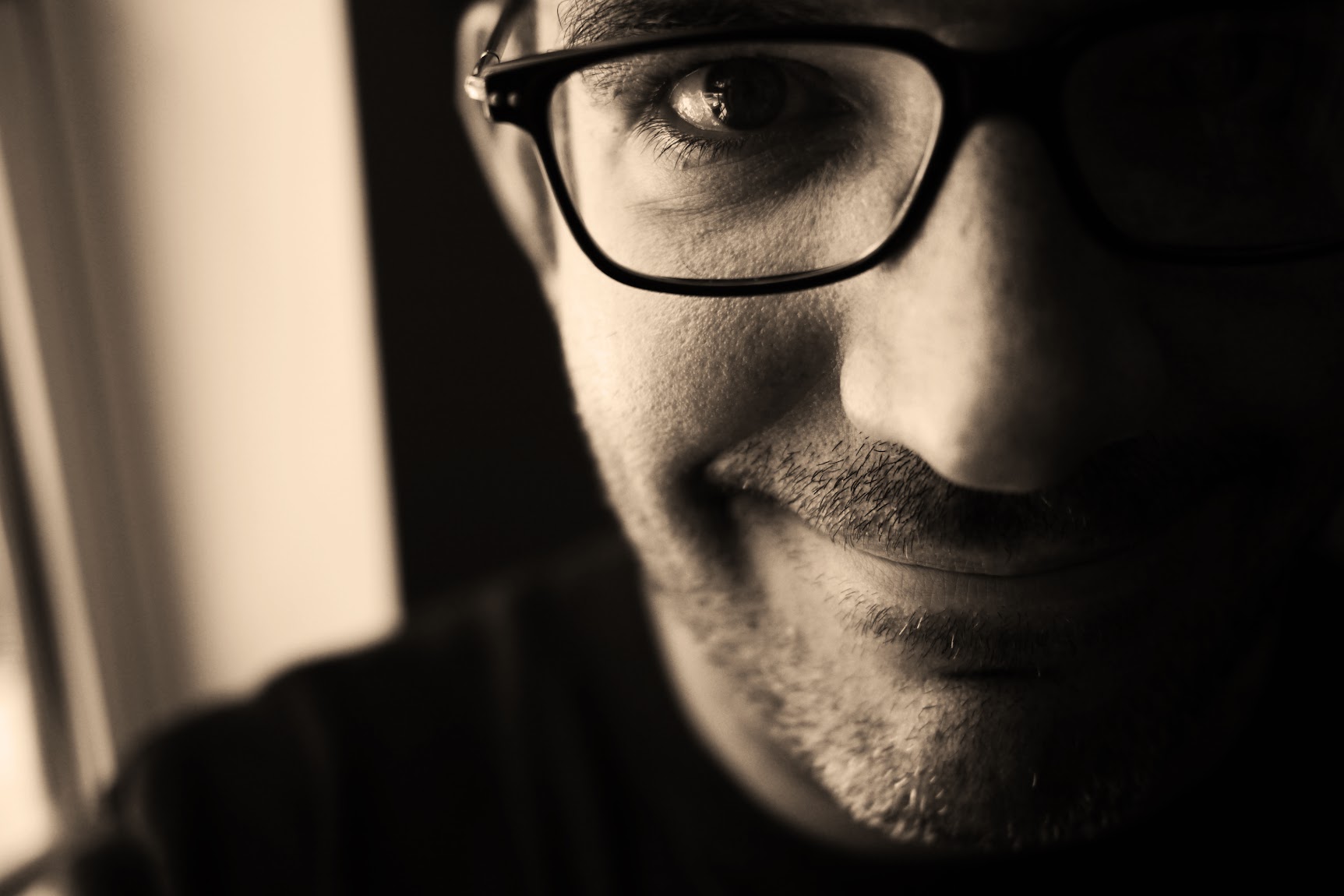 The morning of the following day, I get a call from a technician. He wants to know if I’ll be home, he’s on his way to my house. He arrives about an hour later and gets to work on my main phone line. I get a call on my phone, it’s Patsy again. She’s calling to see if the technician got to my house. I tell her he’s here right now and she asks to speak to him. I pass the phone to the technician and watch as he slowly nods his head up and down a few times. He hands me back my phone. Patsy tells me he has all the information he needs to get my internet service back up. I’m starting to feel like AT&T’s only customer right now. Big, bad AT&T was now a very small business. I’m smiling again.

About an hour later, I’m back in front of my computer, my internet (and VOIP) finally working again. I’m happy. Later that afternoon, I get another call from Patsy Brown. She’s just checking to see if everything worked out OK. I tell her I’m back online. I struggle to elevate my “thank you” to the level where it makes clear how grateful I am for all her help; to express how I could never have imagined that someone from such a big, bad company like AT&T could have ever given such a damn about one tiny little customer like me. I tell her that she made a company with several million customers, a company that ranks #12 on the Fortune 500 list, a company whose stock is one of the 30 that make up the Dow Jones Industrial Average…

I tell Patsy Brown, employee ID# PB6722, that she made AT&T seem like a “mom-and-pop” operation.