The Metropolitan Museum of Art (In Pictures) 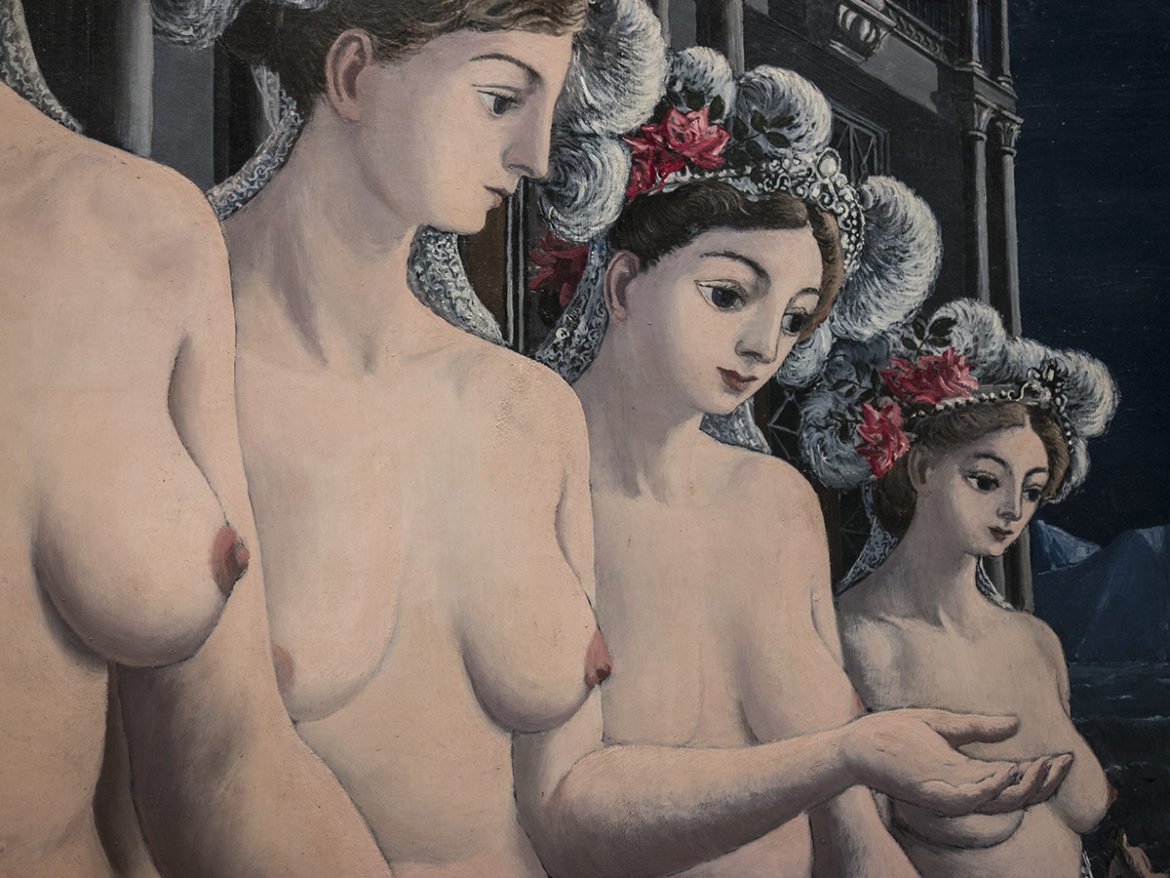 I love art. Let me just start off with that. I love going to art museums. Figured I’d make that clear as well. I love going to art museums with my family. Sure, I had to twist their arms at first but they’ve come around completely and now we all look forward to checking out great art. We’ve taken trips to the Norton Museum of Art in Palm Beach and the Pérez Art Museum in Miami. We also love to walk through street art districts like Wynwood here in Miami and The Bushwick Collective in Brooklyn, NYC.

But on our recent trip to New York City about a week ago, we figured we’d hit up the grand daddy of them all – The Metropolitan Museum of Art. The museum, which opened on March 30, 1880 at its current site on Fifth Avenue and 82nd Street, is home to tens of thousands of objects that are on view at any given time in the Museum’s two-million-square-foot(!) building. The Met houses the largest collection of Egyptian art outside of Cairo, twenty-five hundred European paintings comprising one of the greatest such collections in the world and the world’s most comprehensive collection of American paintings, sculpture, and decorative arts.

We arrived early on a Friday afternoon with, shall we say, great expectations. There is a “suggested” fee of $25 per adult which we paid (you can pay as little as $1 if you wish) and that gives you access to all the museum’s exhibits. We started on the 1st floor and after about 4+ hours had barely completed all the exhibits (yes, there’s that much cool stuff to see). I upgraded my ticket and became a member (which allows you unlimited free, express visits for the year) and we returned to the museum a couple of days later to finish viewing the mezzanine and second floor.

Needless to say, our lofty expectations had been more than “Met” (you see what I did there?).

As I am wont to do when I’m traveling about, I snapped a few photographs and here are a few choice selections from the many I took. I’ll post the other half tomorrow so do come back, ya hear? 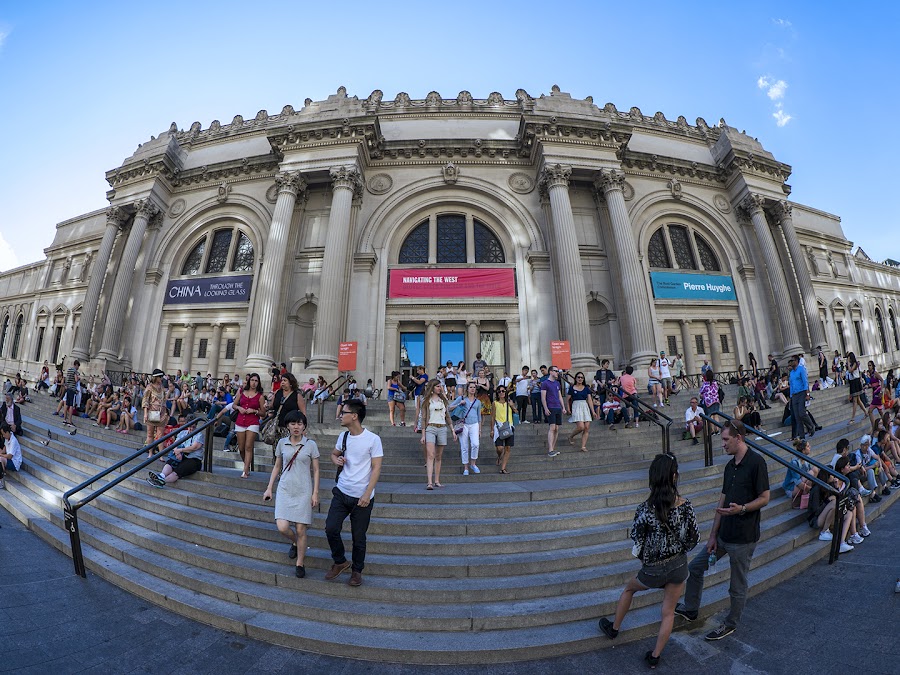 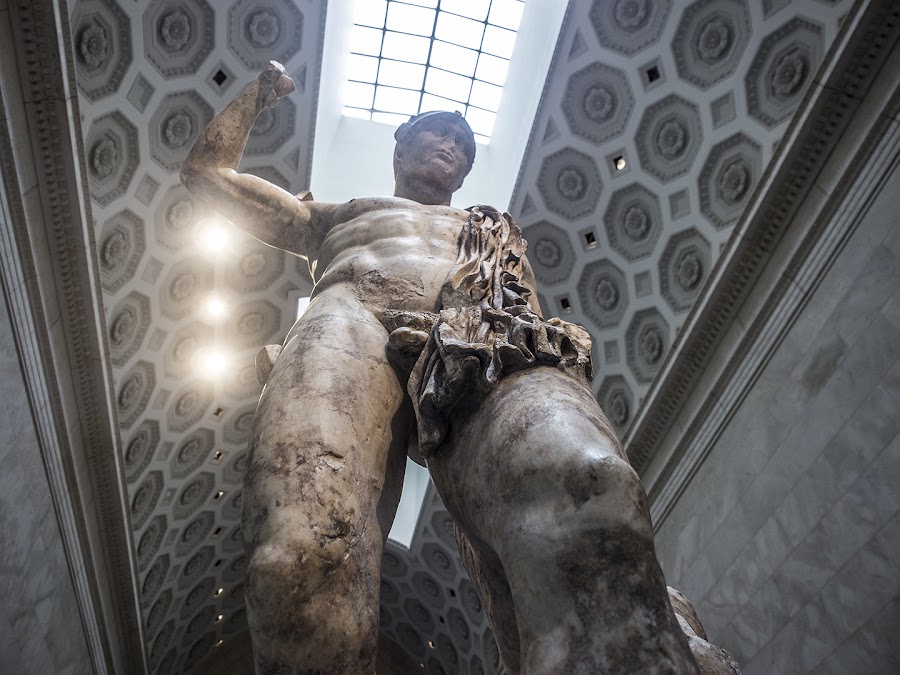 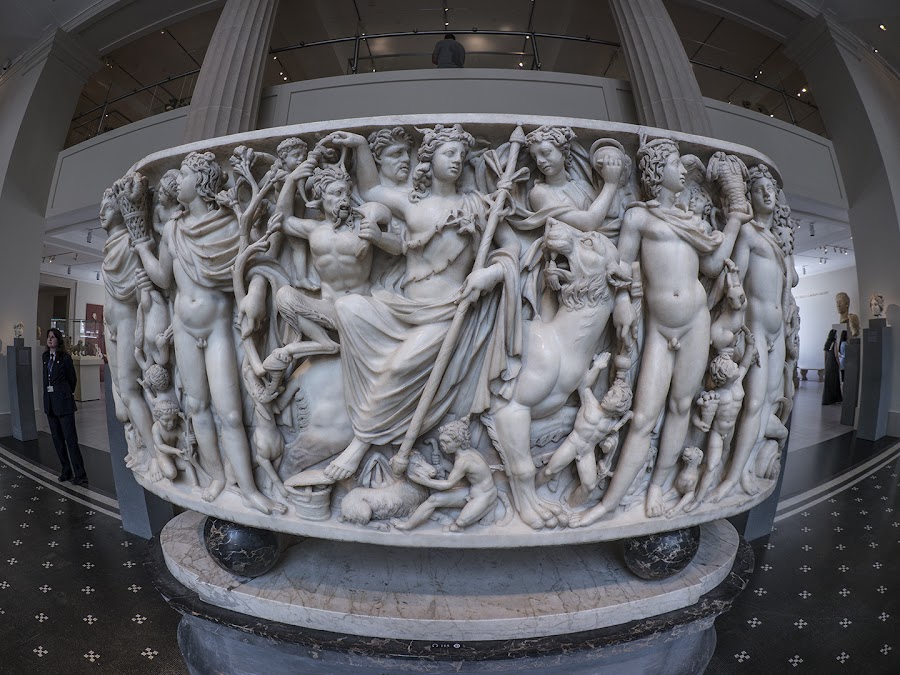 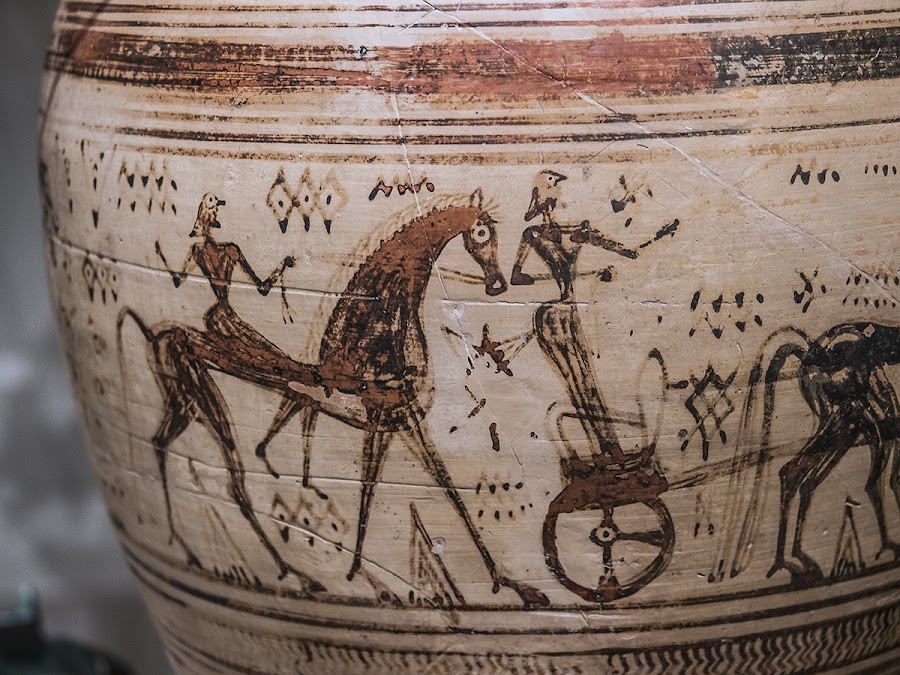 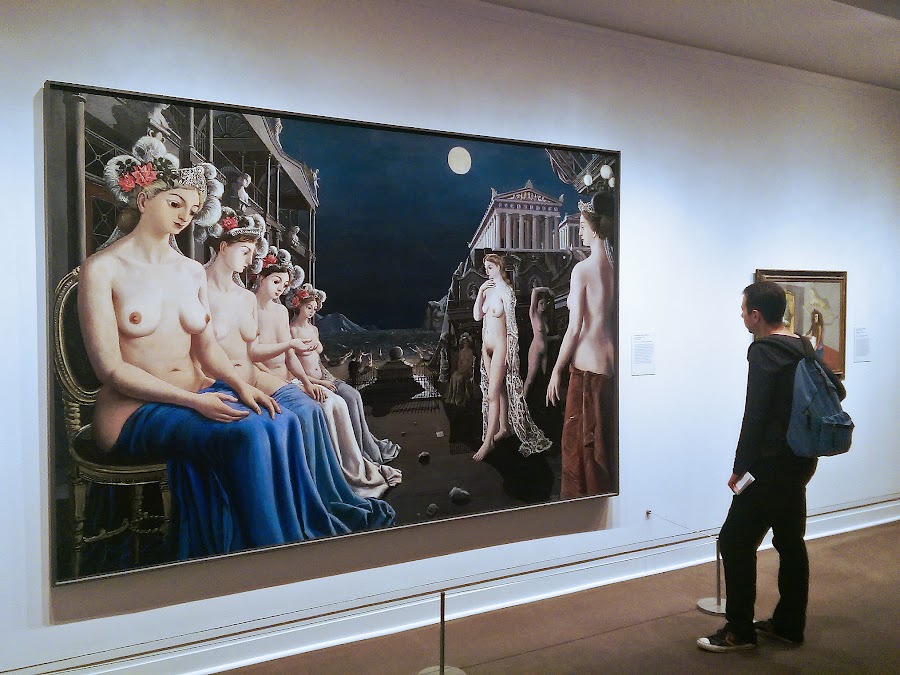 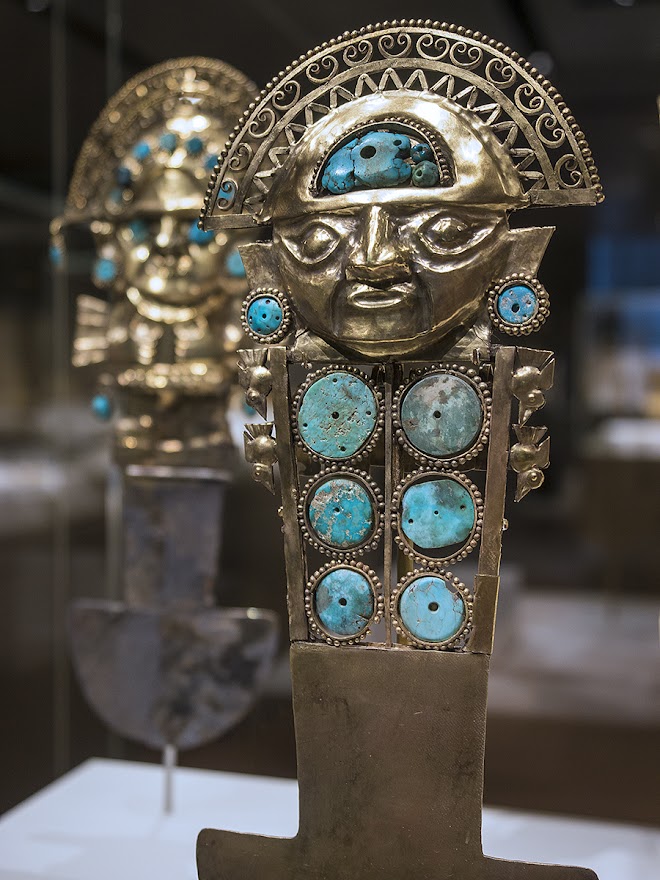 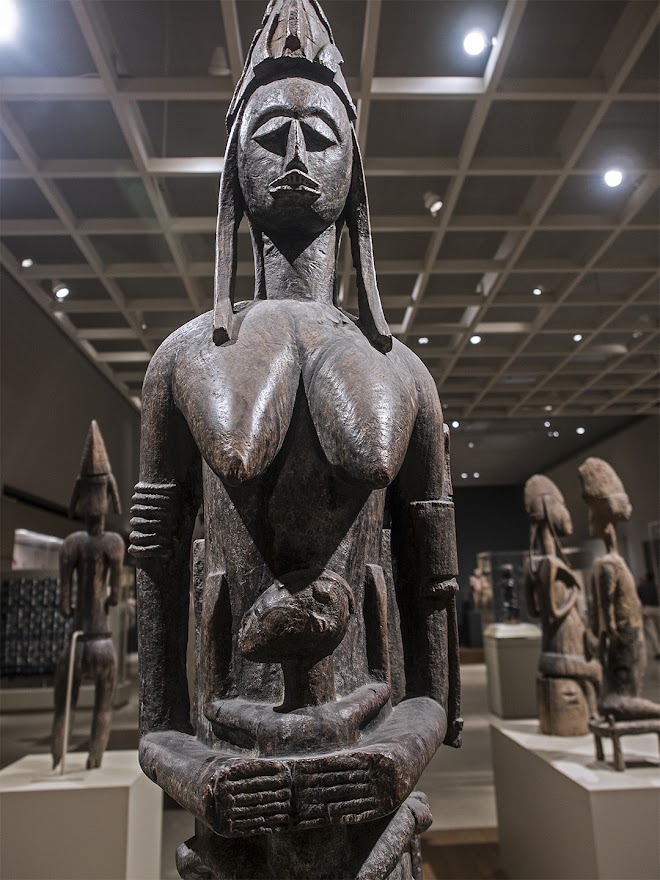 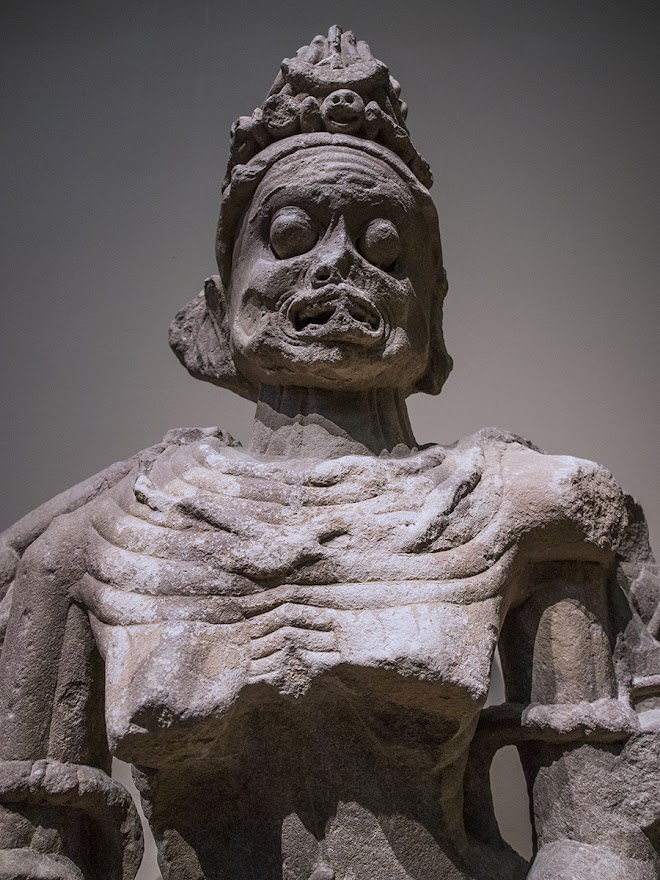 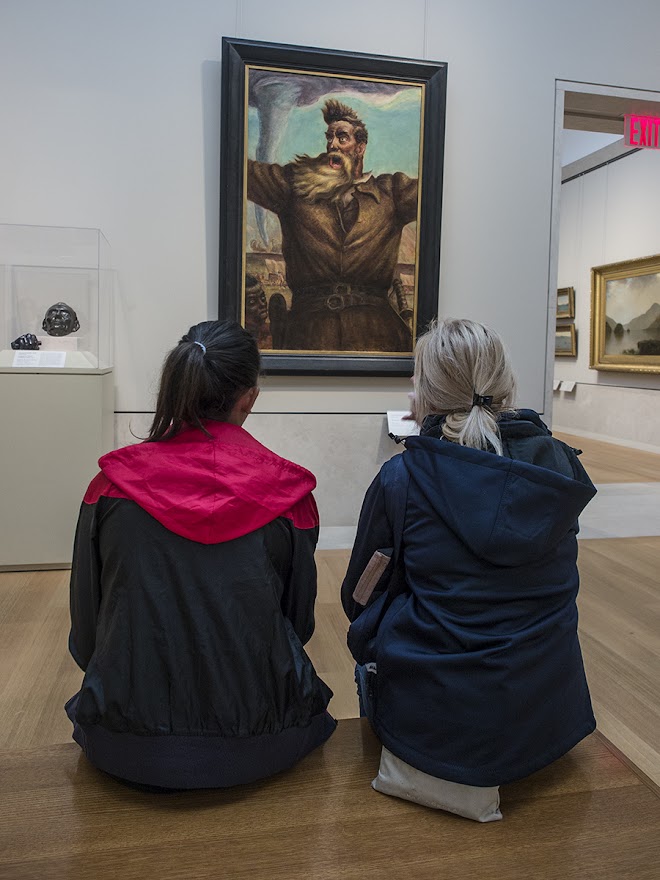 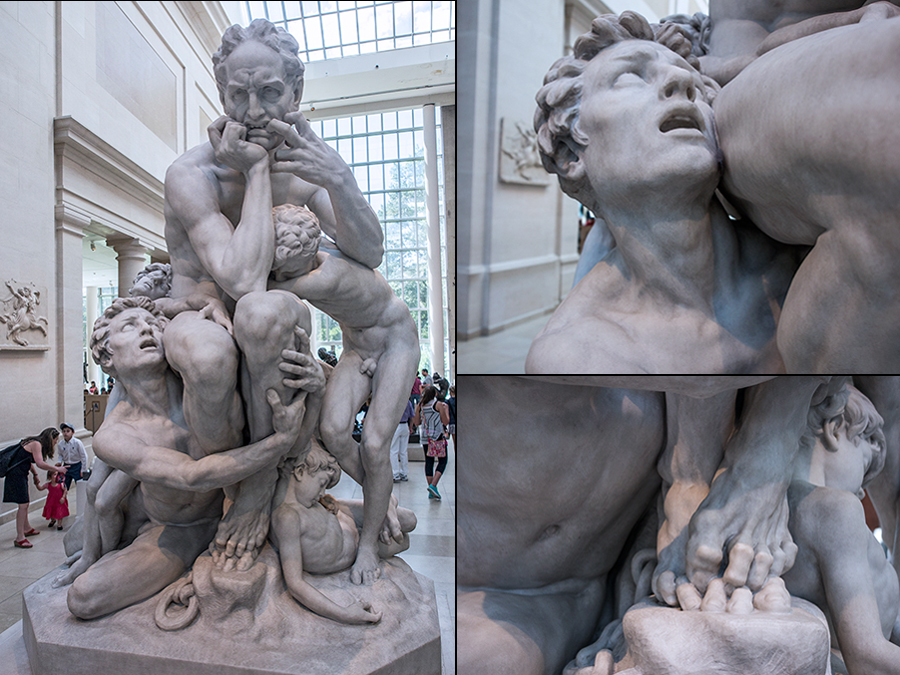 “Ugolino and His Sons”, ca. 1860–61 by French sculptor Jean–Baptiste Carpeaux:

Taken from Dante’s Divine Comedy, this marble sculpture derives from the passage in which Dante describes the imprisonment in 1288 and subsequent death by starvation of the Pisan count Ugolino della Gherardesca and his offspring. Carpeaux depicts the moment when Ugolino, condemned to die of starvation, yields to the temptation to devour his children and grandchildren. The detail in this sculpture was truly amazing. 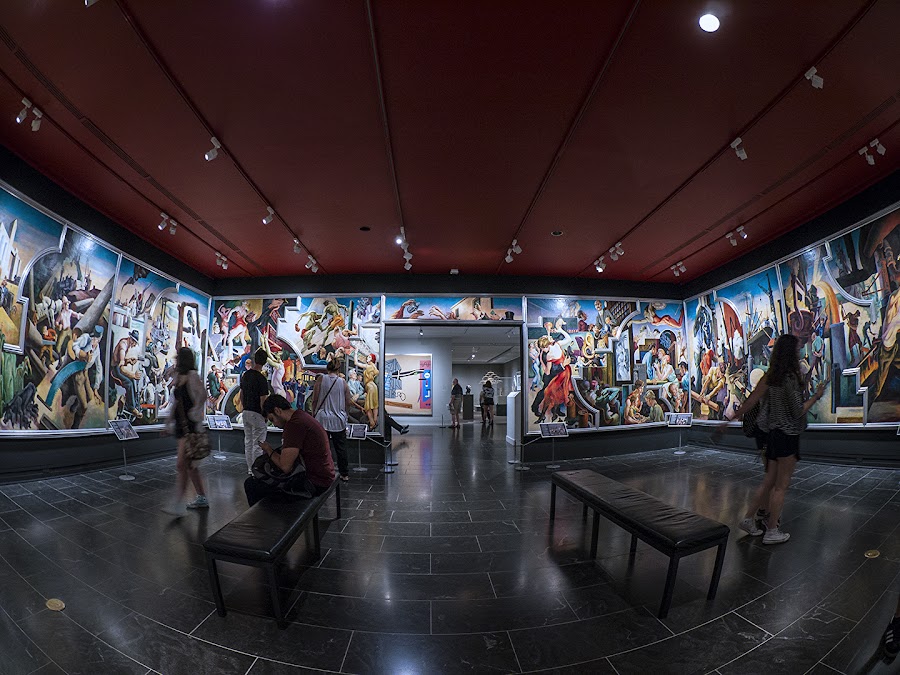 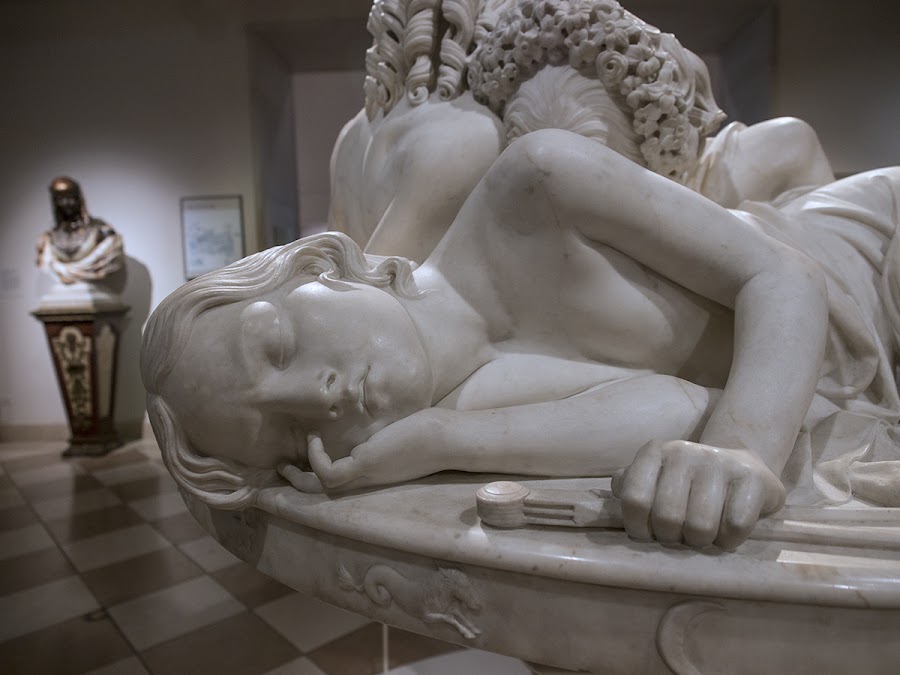 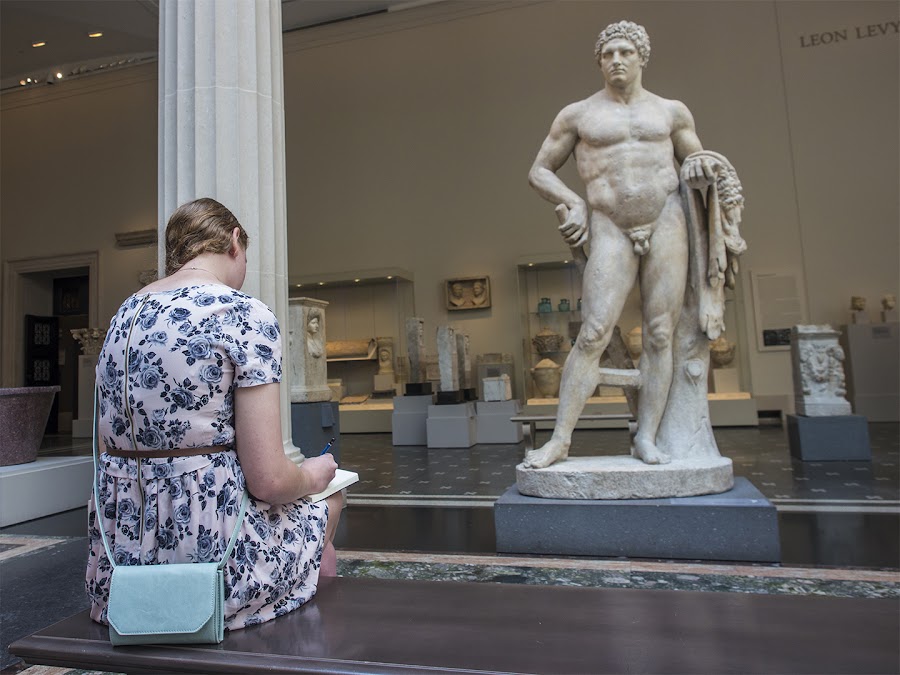 Here’s PART II of The Metropolitan Museum of Art (In Pictures) – enjoy!

The Metropolitan Museum of Art (In Pictures) | PART II